2018 NYIAS: Lincoln Aviator — Can it bring Lincoln back? 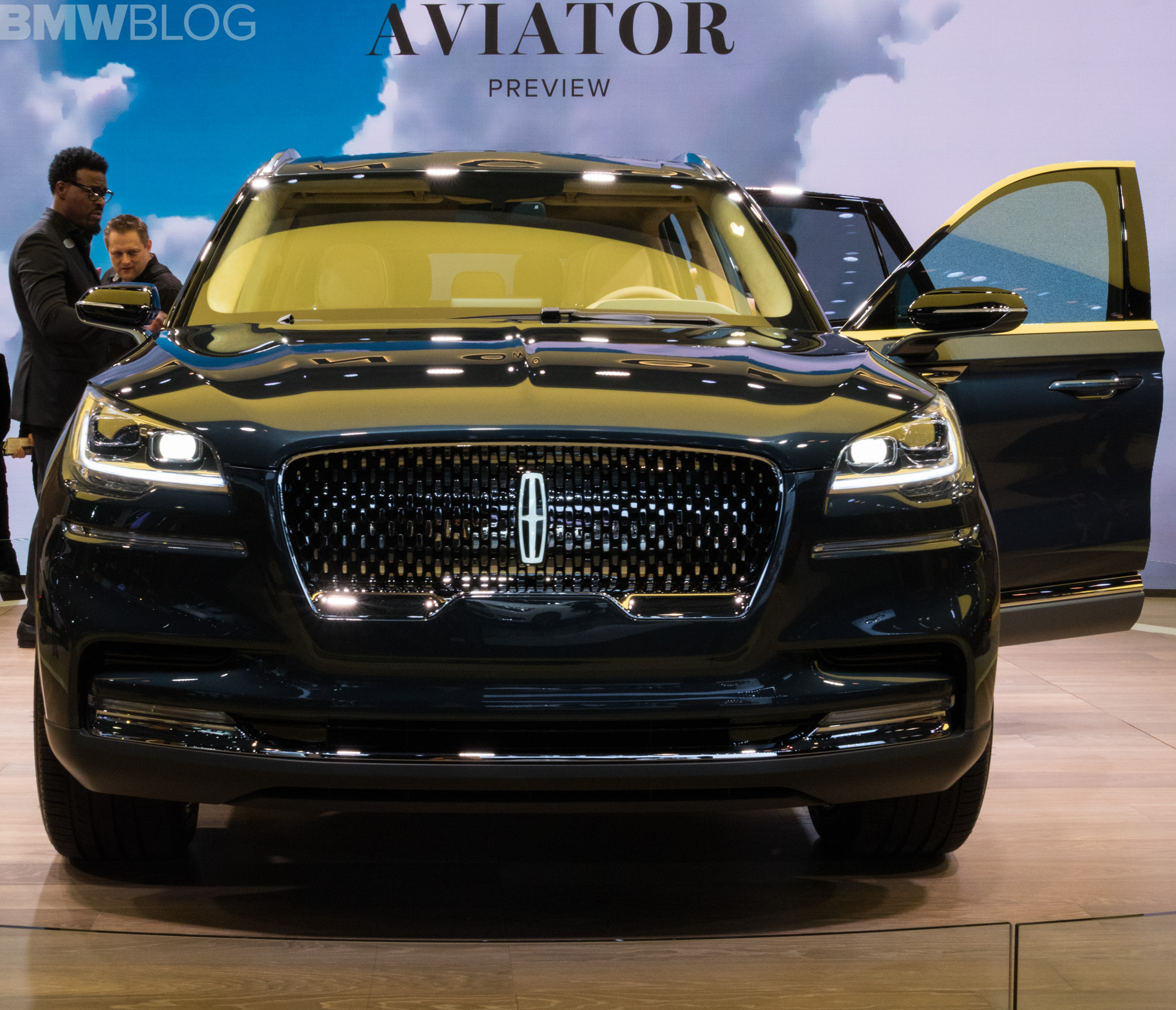 I can already see the commercials. Mathew McConaughey sitting in his brand-new Lincoln Aviator, wearing a tuxedo, in the middle of the desert, in front of the Great Sphinx of Giza, saying something unbelievably pretentious and nonsensical. “I only know where I’m going once I’ve gone where I’ve already been.” What? Then he smirks and drives off into the horizon with one hand at 12-o’clock on the steering wheel and the other on his chin. That’s what I see when I look at the brand-new Lincoln Aviator, which just debuted at the 2018 NYIAS. 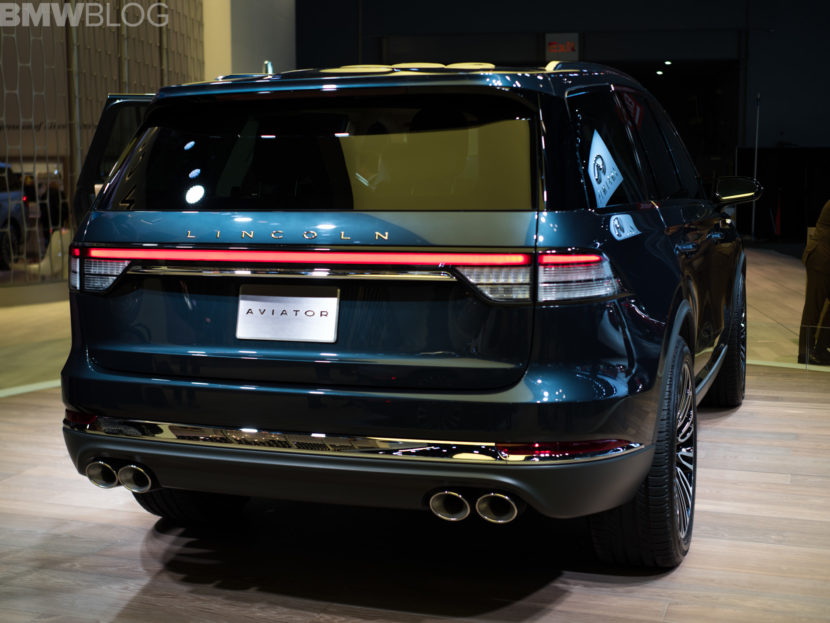 Actually, the new Aviator looks pretty good and it’s the best looking Lincoln to debut in a very long time. Maybe ever. It’s boxy but smooth, sharp but clean and it looks much more expensive than any modern Lincoln has the right to. In fact, I feel like this is what the Land Rover Discovery should have been. It’s also quite large and will be a three-row SUV, so it will compete with the BMW X5, while the Navigator takes on the upcoming BMW X7. 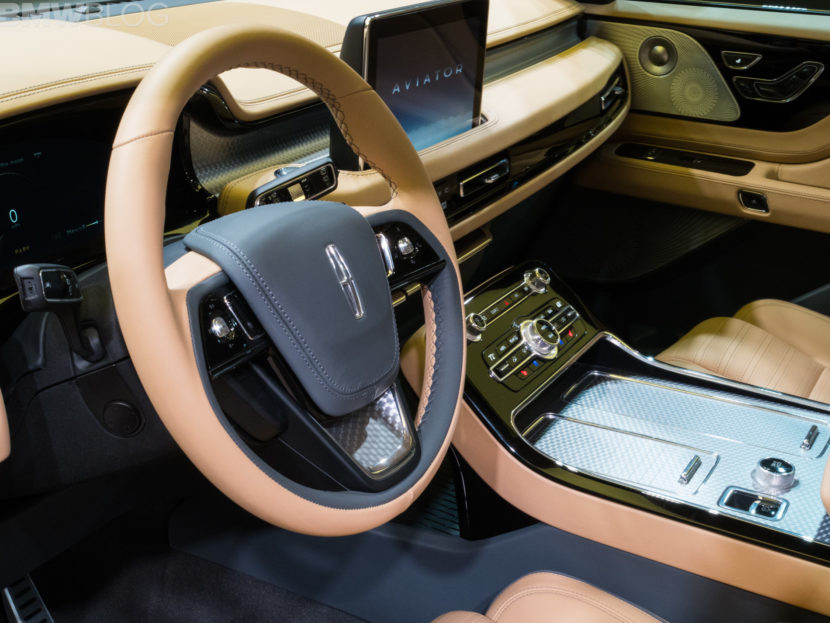 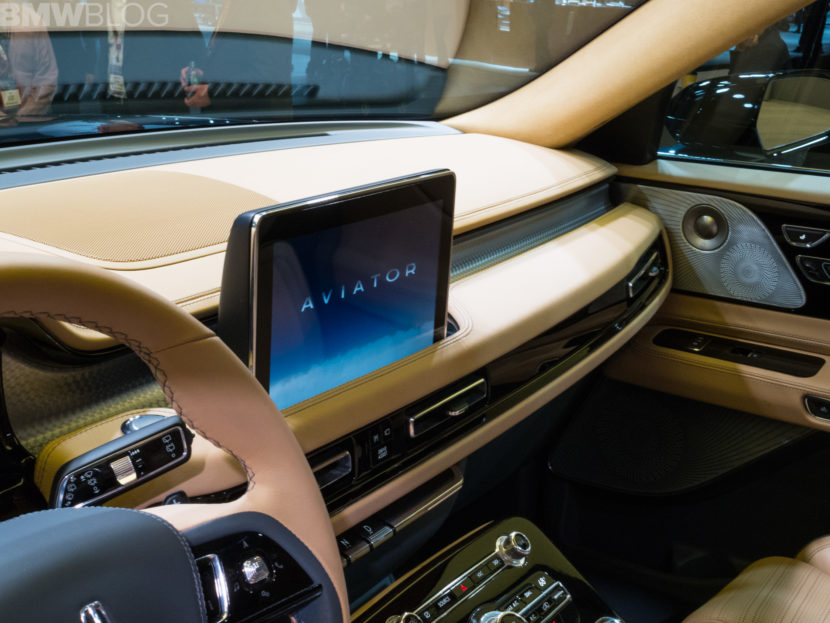 Inside the Lincoln Aviator is a cabin that would look good in a Mercedes-Benz. In fact, it actually sort of reminds me of a Mercedes, in terms of its style and control placement, such as the seat controls which are on the door. The dashboard and center stack are very simple but elegant, sort of reminding me of modern Volvos and Audis, as well. So there seems to be a lot of European influence in the interior design of the new Aviator. And it’s better off for it, as it looks quite good. It will also be powered by a twin-turbocharged plug-in hybrid powertrain. Which is an odd choice to launch an SUV concept with but I guess that’s a sign of the times. 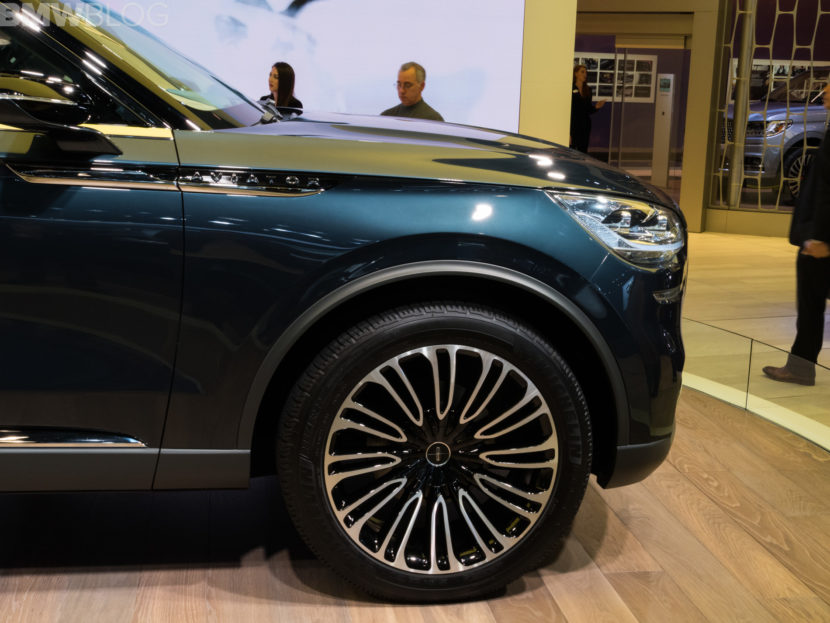 According to Lincoln, this Aviator isn’t a production vehicle but a teaser concept, to show the design direction of Lincoln. However, it looks production-ready, so we expect the final production car to be quite similar. If that’s the case, bring it on because it would be nice to see a properly handsome and luxurious SUV to come from America. 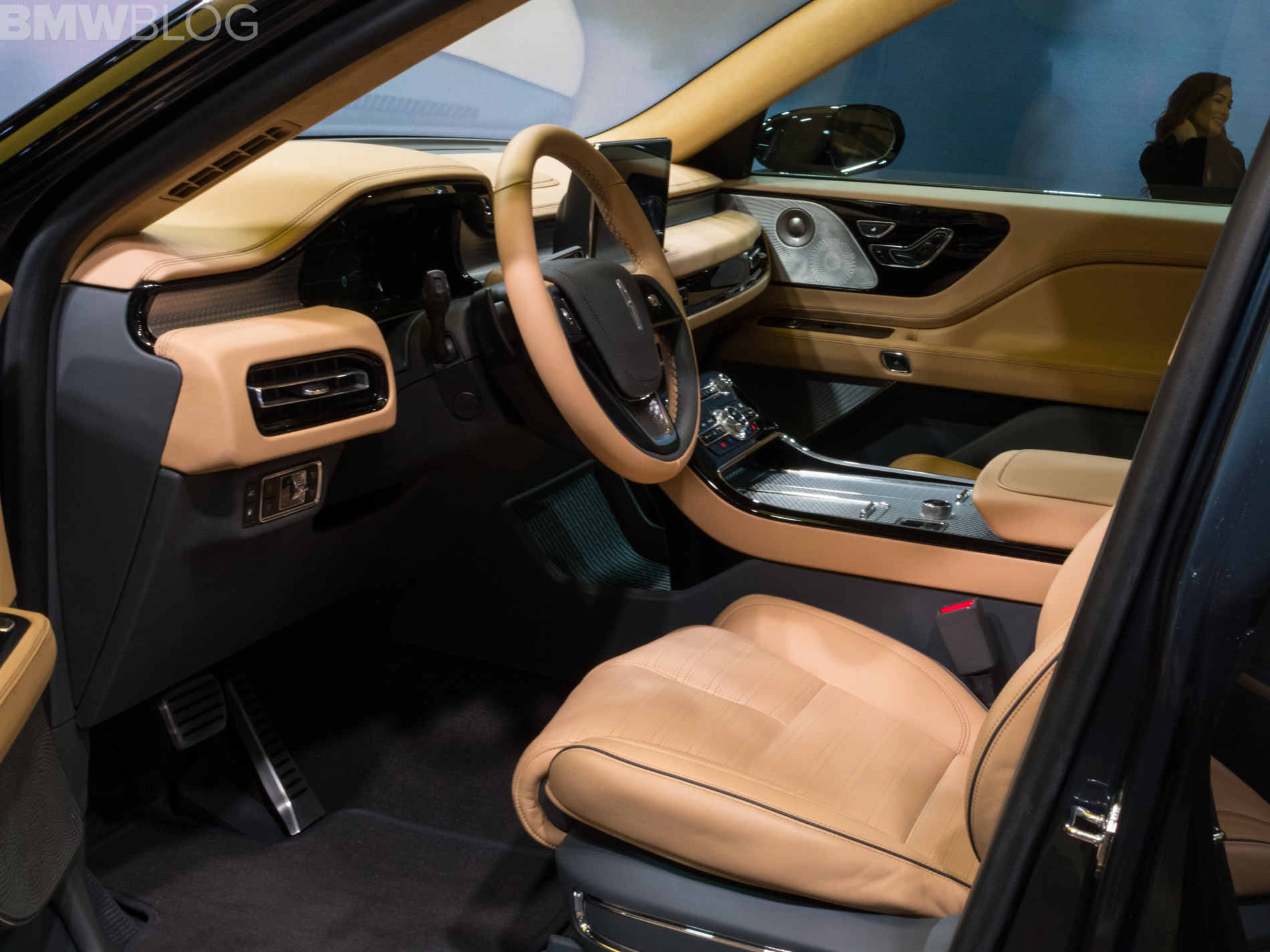 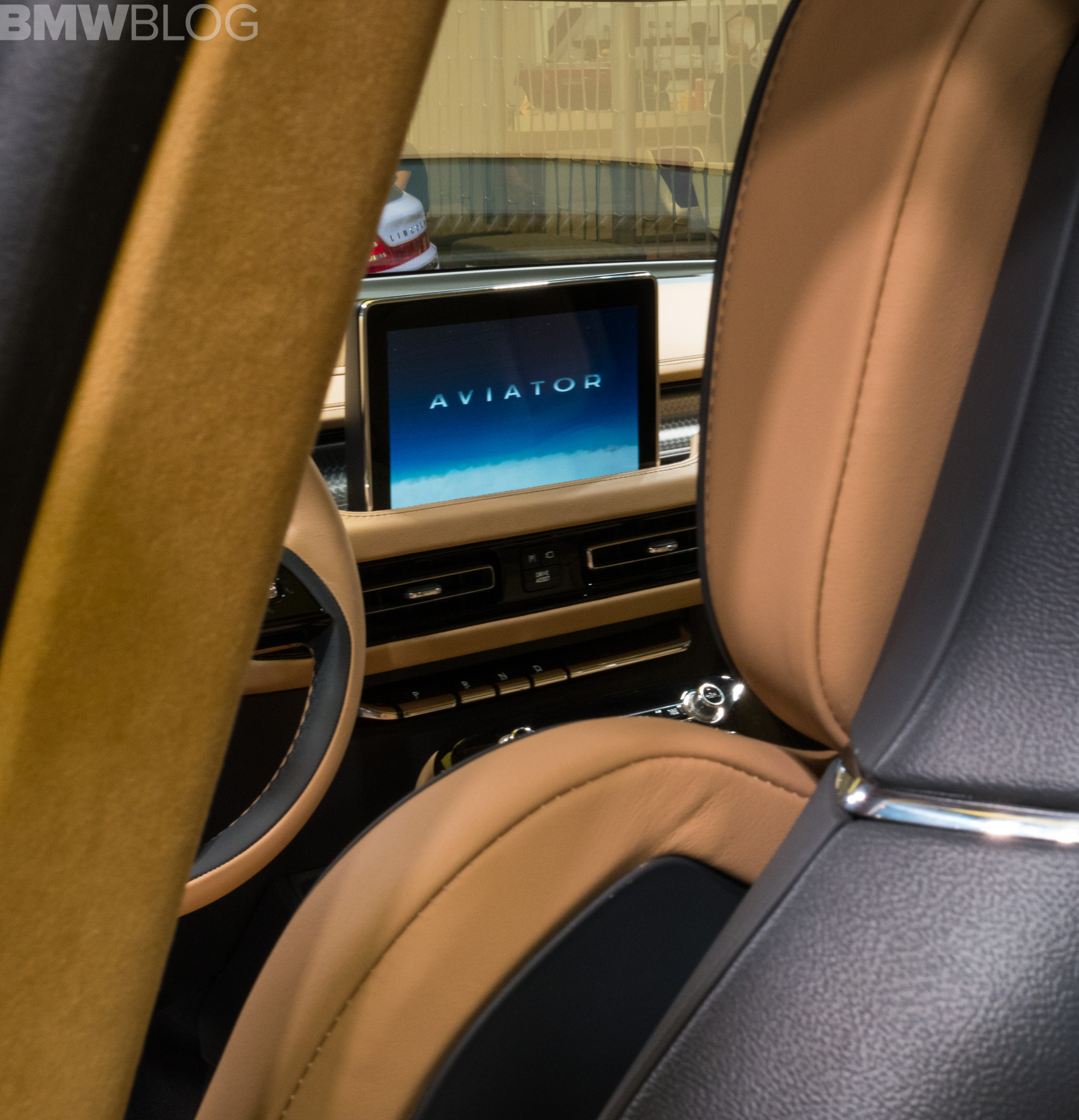 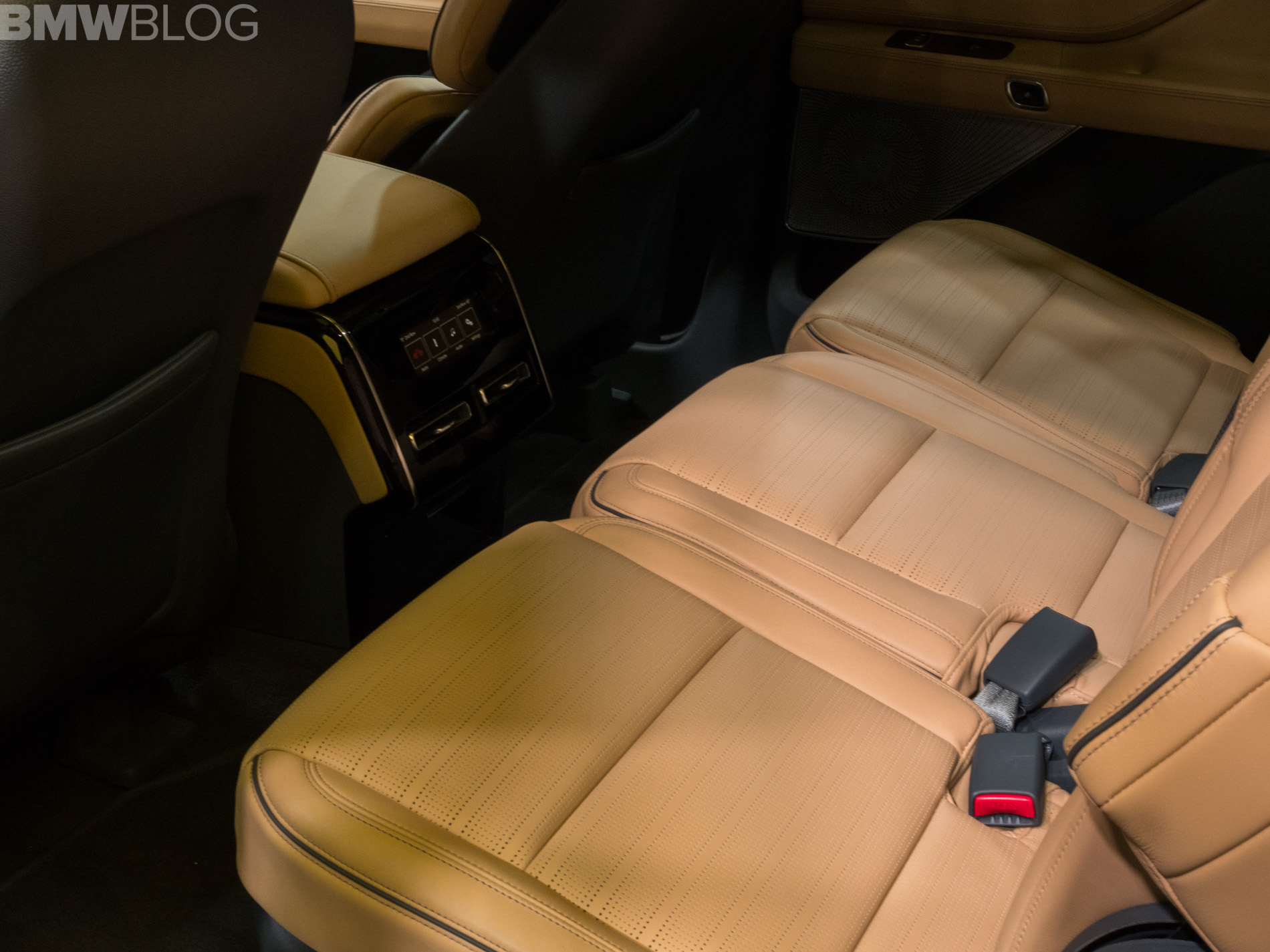 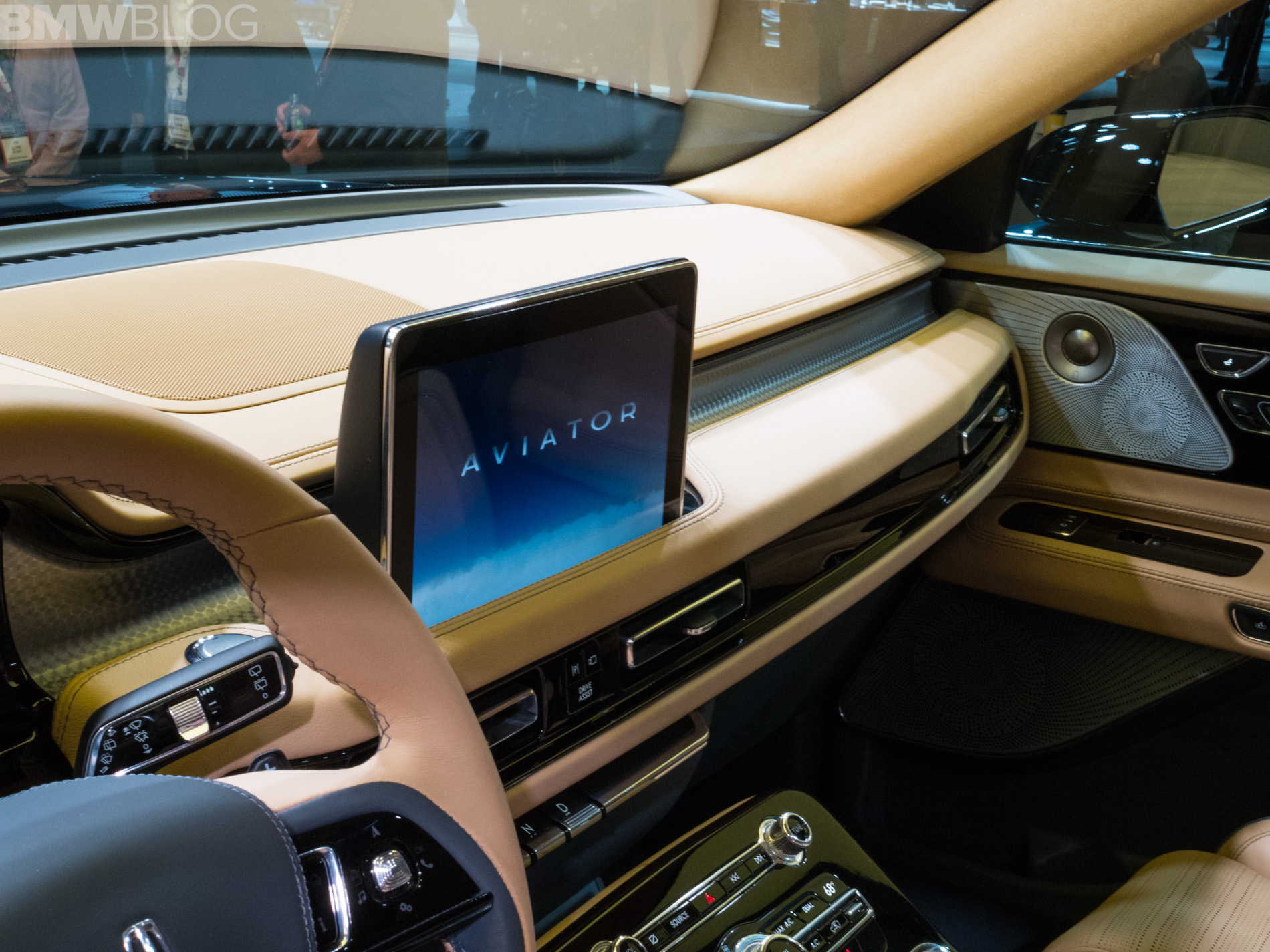 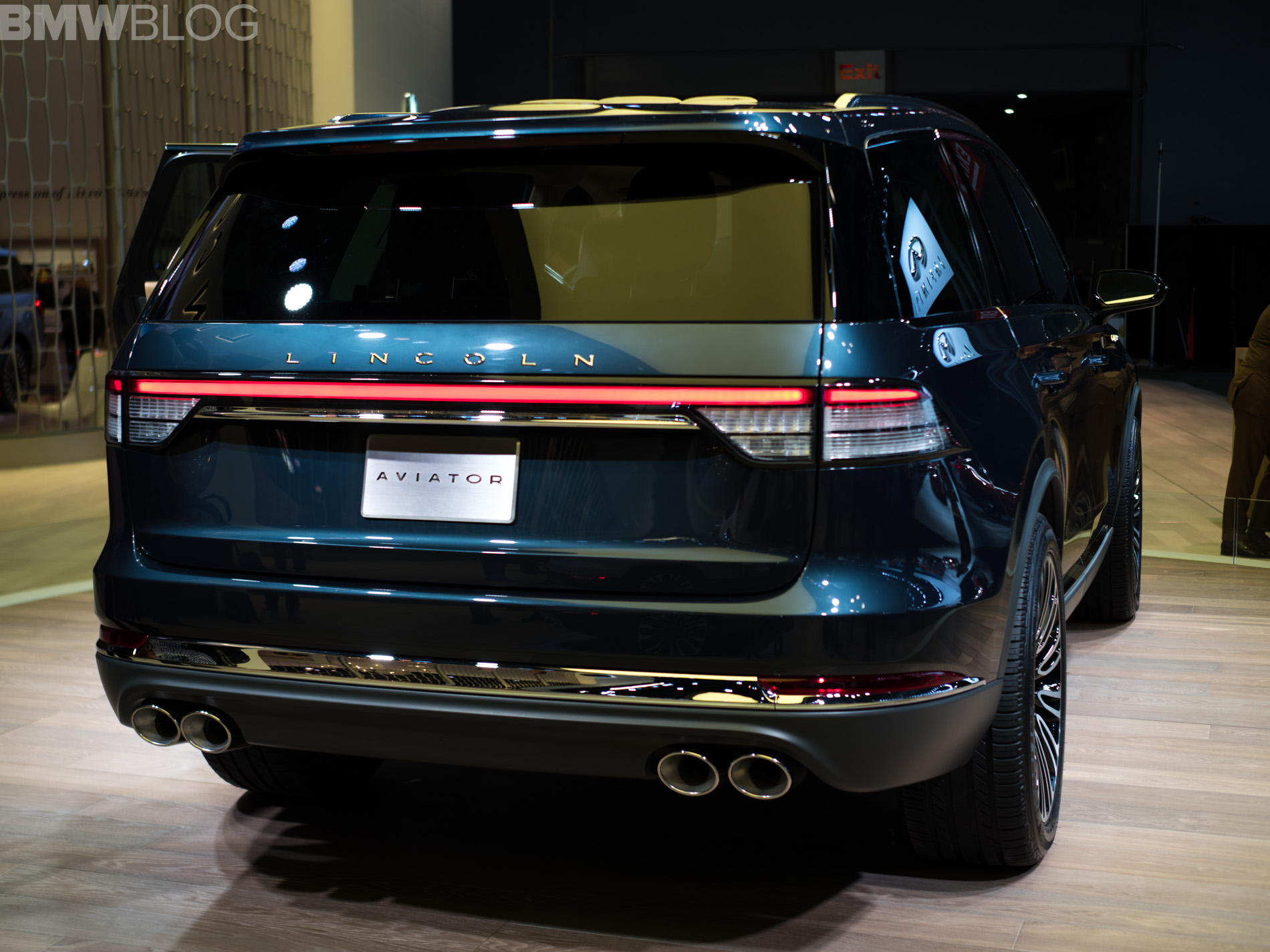 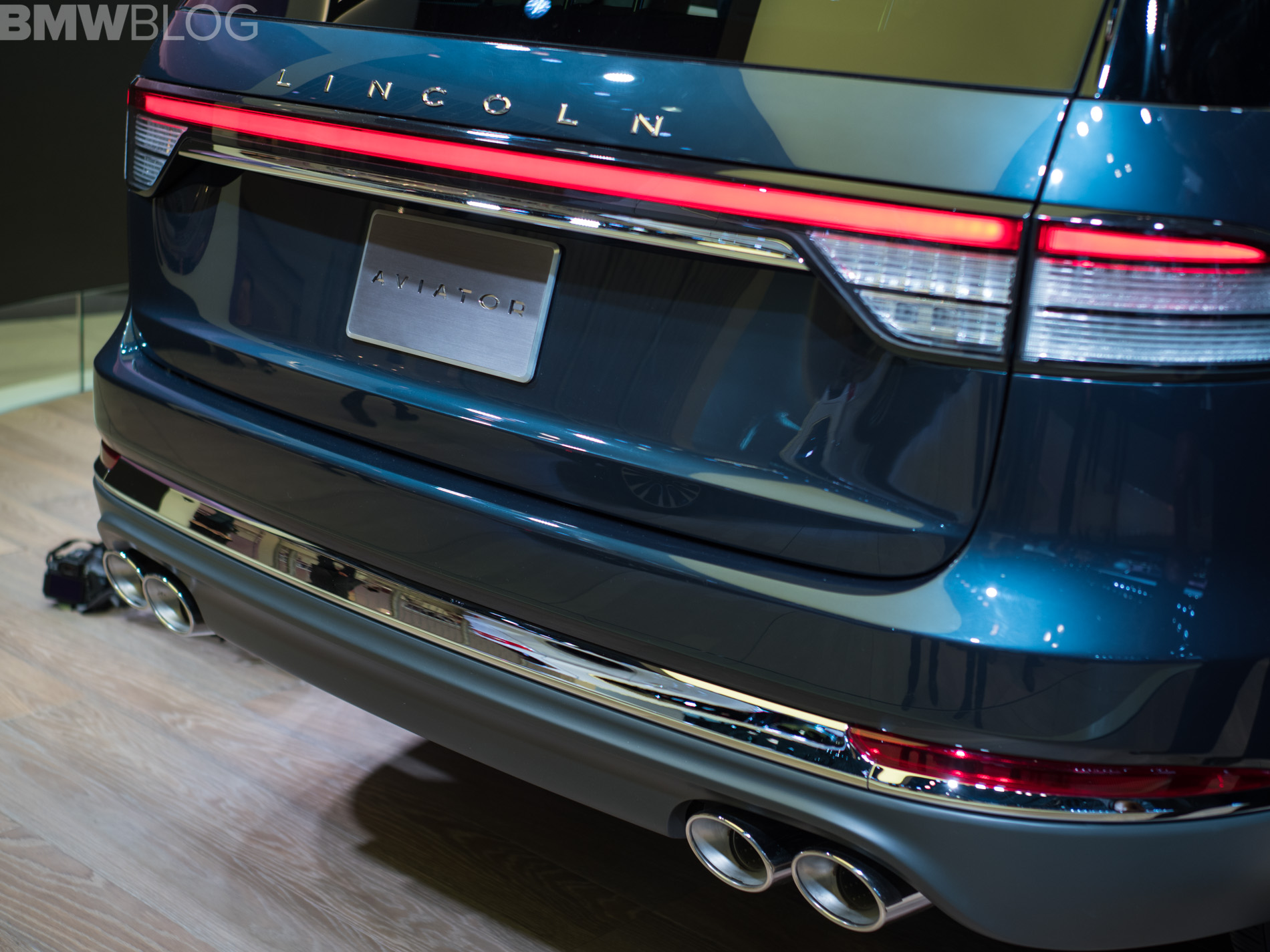 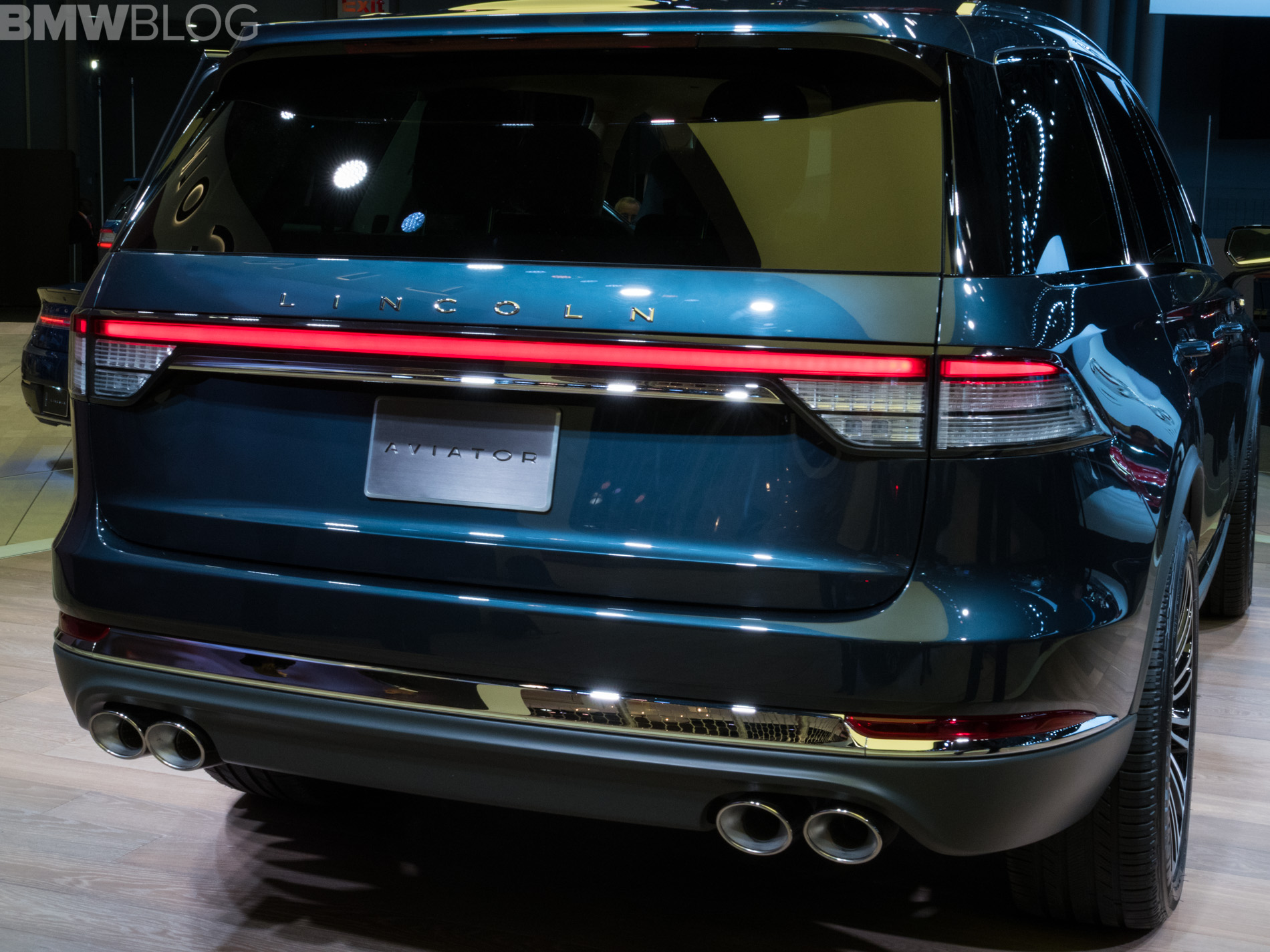 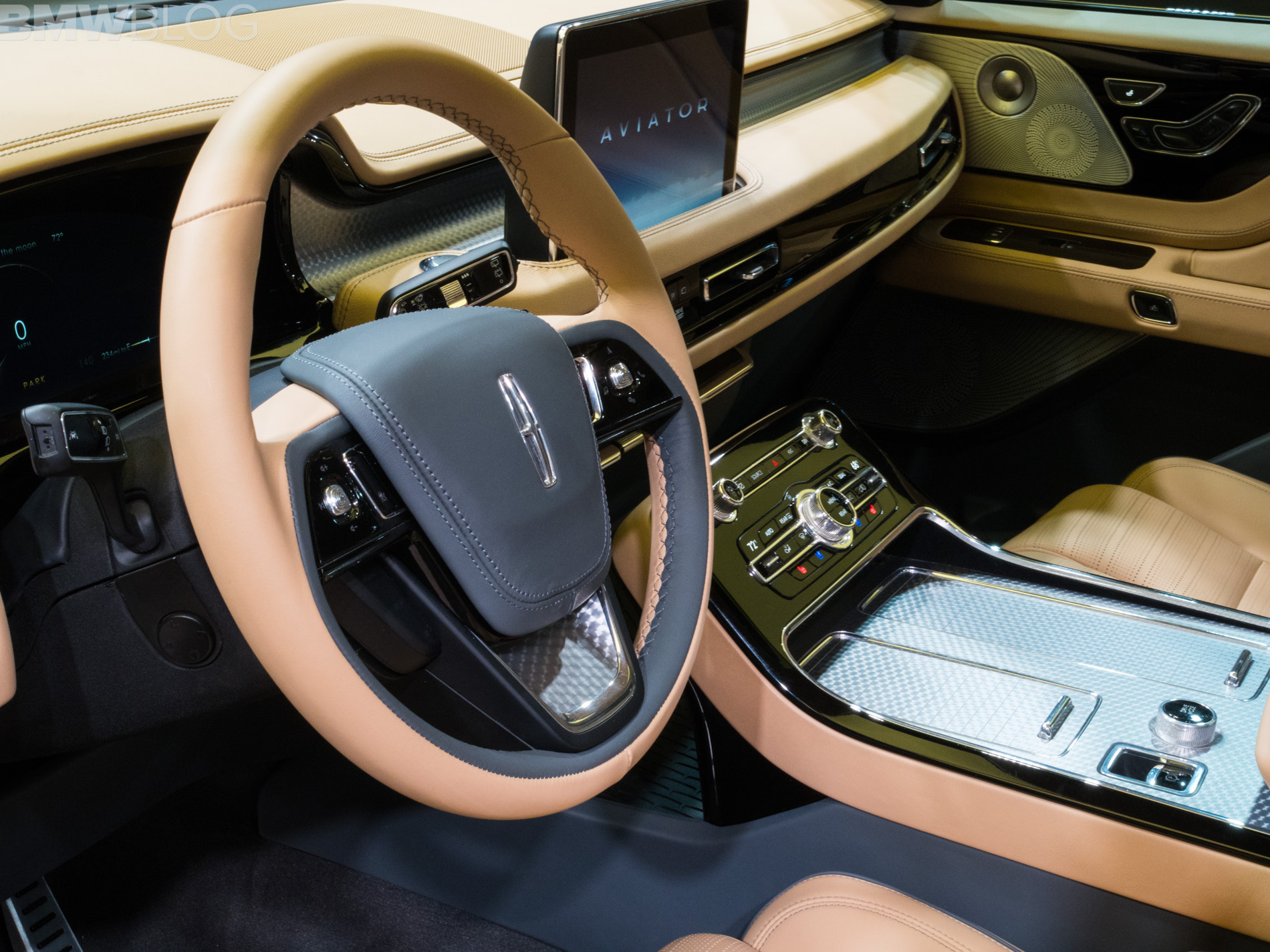 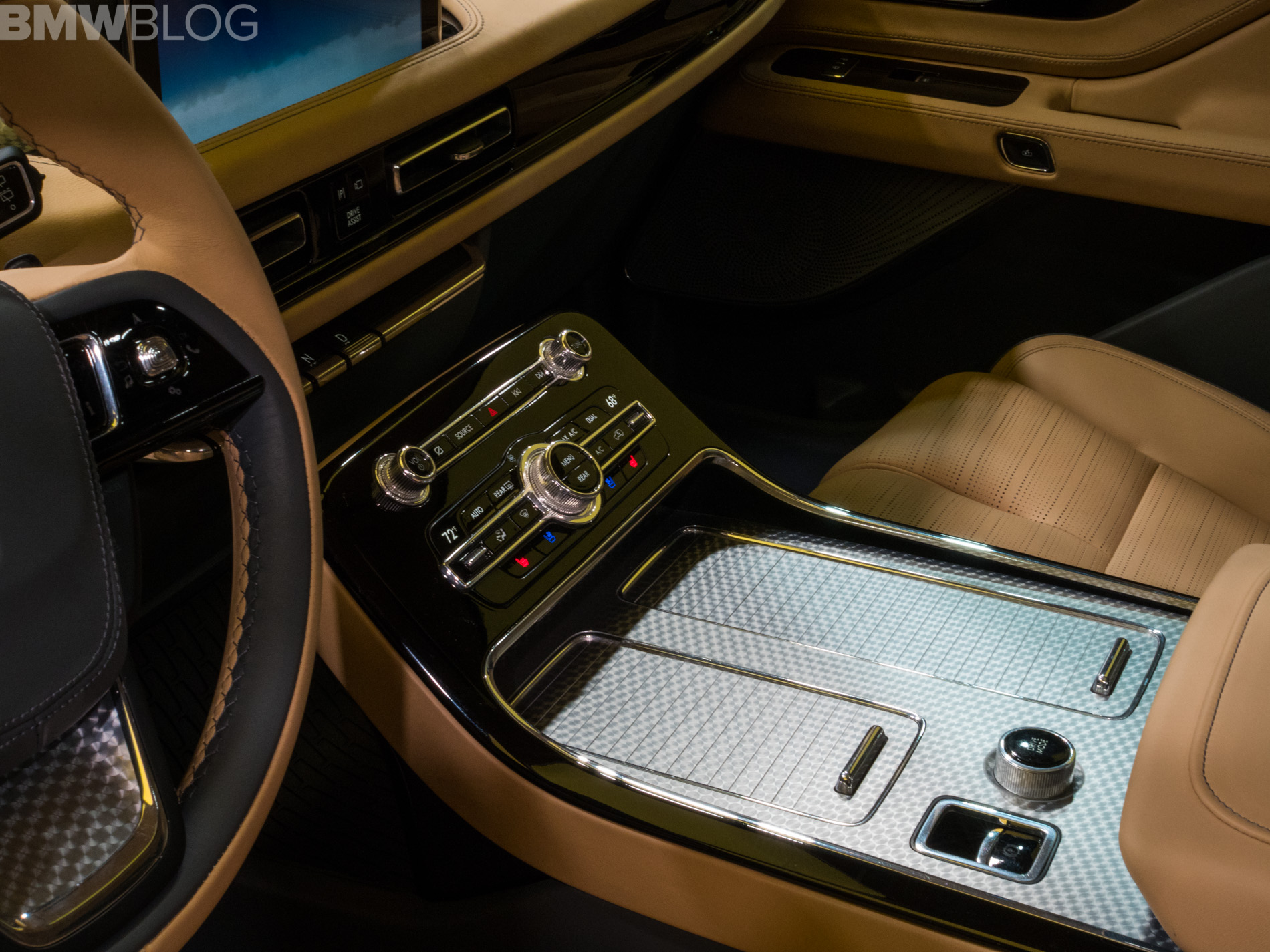