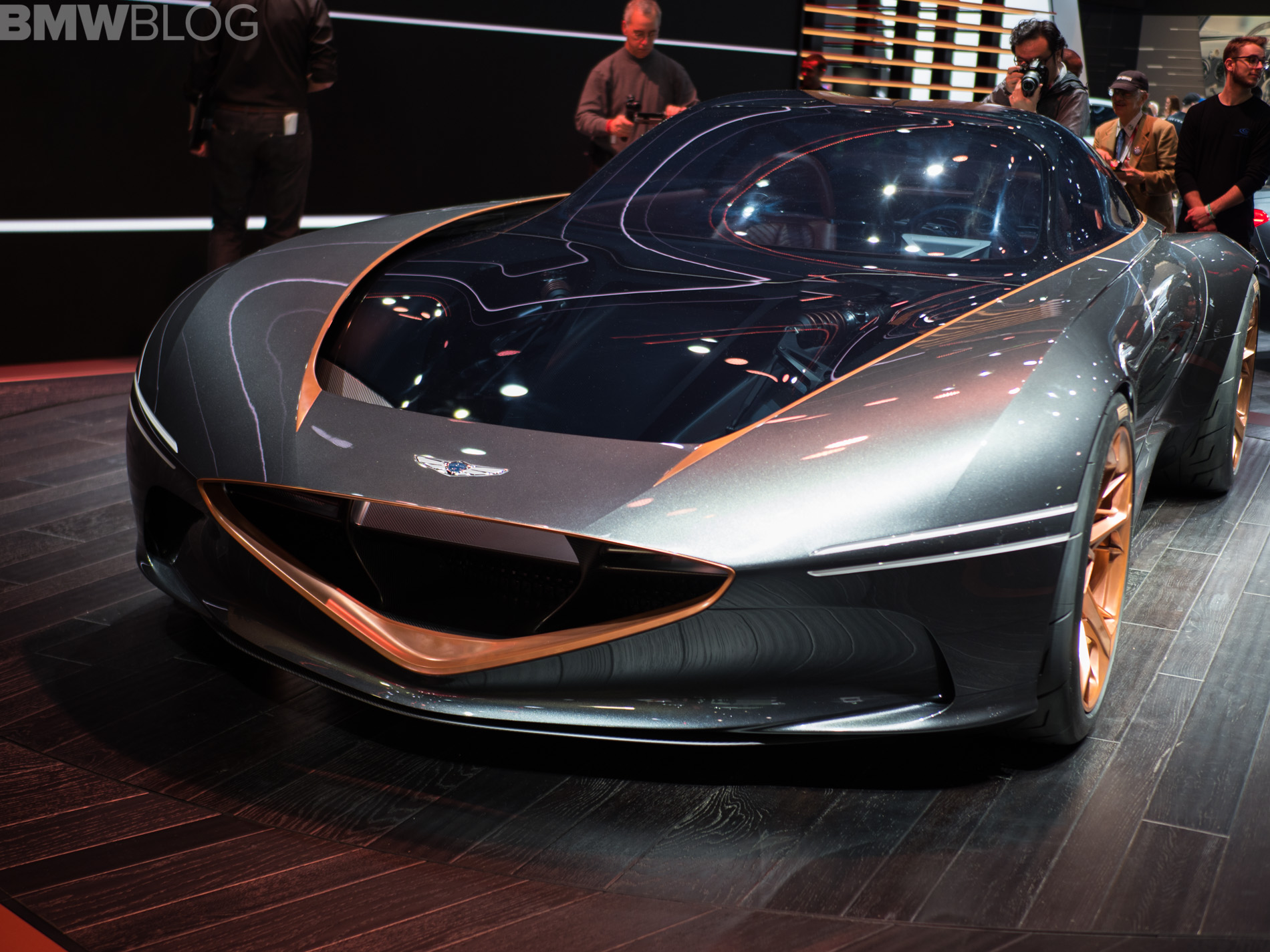 Genesis is now a standalone premium brand, separate from its parent company, Hyundai. Which is good because it will free up the brand to sell some very good looking, surprisingly good cars to premium buyers who wouldn’t be caught dead in a Hyundai. It will take some time for buyers to forget its humble roots but they did with Lexus and Toyota, so the same should happen for Genesis and Hyundai. One car that might help customers forget is this, all-electric the Genesis Essentia Concept that debuted at the 2018 NYIAS. 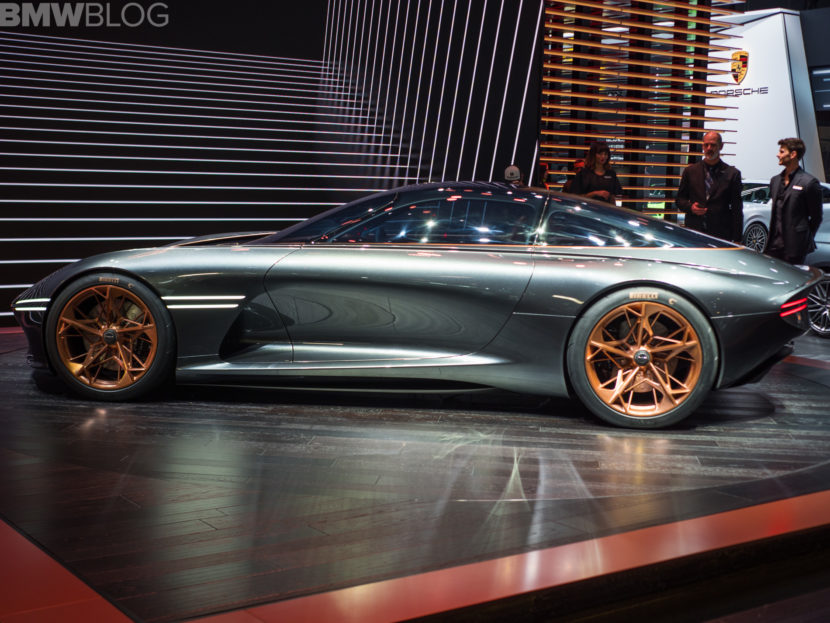 The Genesis Essentia Concept is an all-electric grand tourer designed to be the halo car of the Genesis brand. If it ever does make it to production, it will certainly be a worthy halo car, as it’s very pretty, indeed. It has the proportions of a classic grand-touring coupe and it looks like something Jay Gatsby would drive if he were around in 2022, rather than 1922. The roofline that merges with the short rear deck, along with the long hood and low stance, makes it looks like a proper GT car and very sporty. We like it quite a bit. 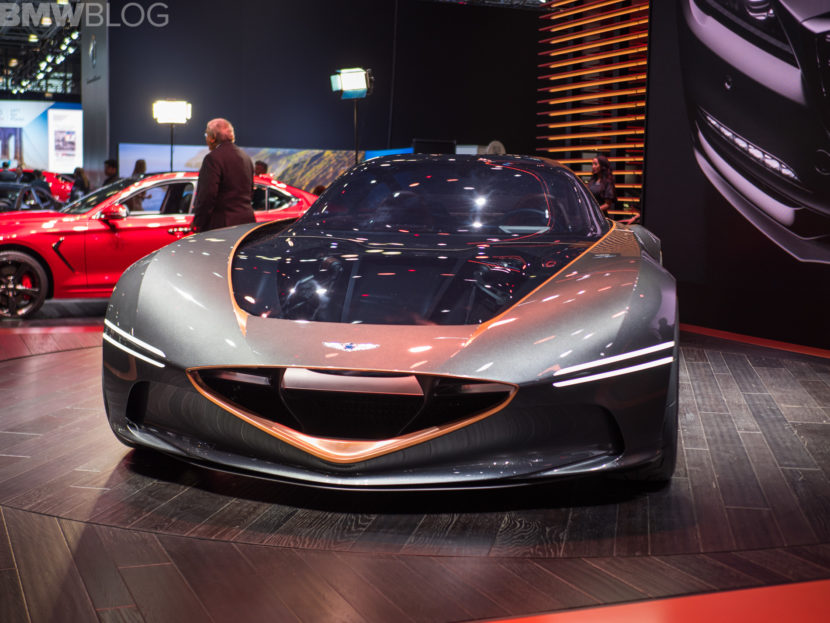 At the front, it has a very short front overhang and, most notably, a clear glass hood. That allows you to see the coilover front suspension, which is very cool. At the back, there is a little ducktail spoiler and two skinny horizontal taillights. It’s also rear-wheel drive and features an electric motor powerful enough to propel the concept from 0-60 mph in three seconds, according to Genesis. 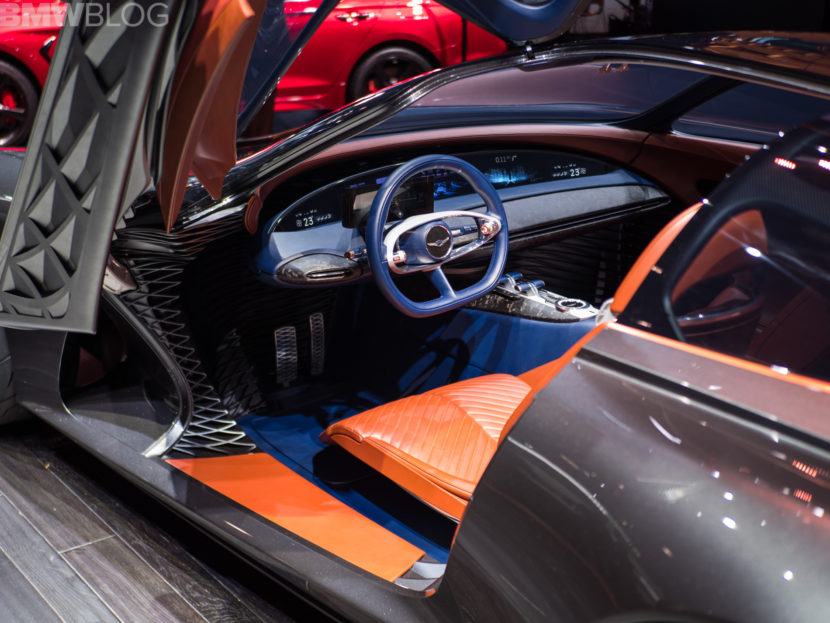 Inside the Genesis Essentia Concept, you’re greeted with an interior that also has a very ’20s, Gatsby-vibe and it looks very good. It’s also modern and simplistic, thanks to its massively wide infotainment screen that spans the length of the dashboard. It’s both high-tech looking and simple and is very attractive. 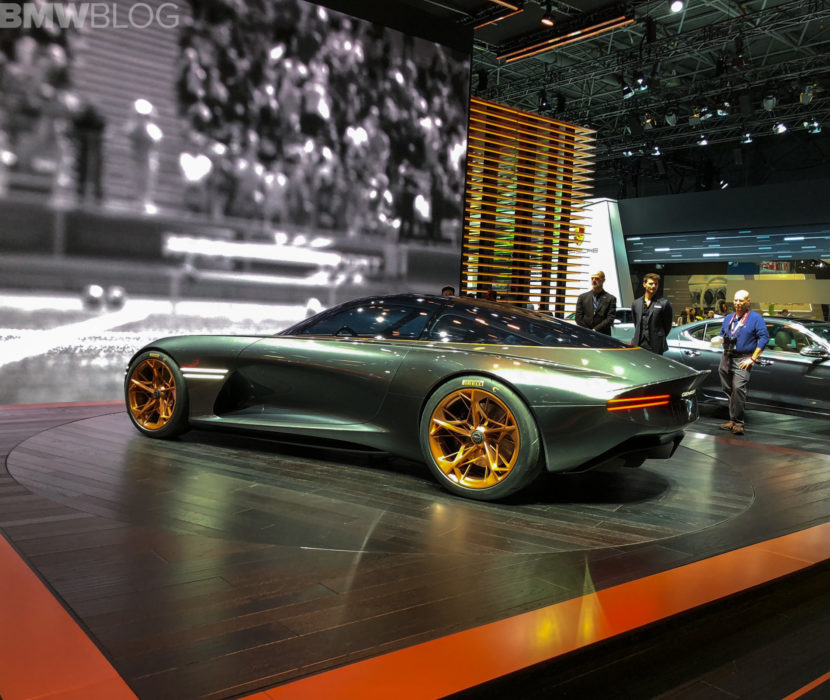 We’re impressed by this Genesis Essentia Concept, as it seems like a huge step for the Genesis brand. It brings a brand that’s looking to be accepted by the premium community a fully-electric, grand-touring halo car that should bring people into dealerships, who will then buy G70s and G80s. 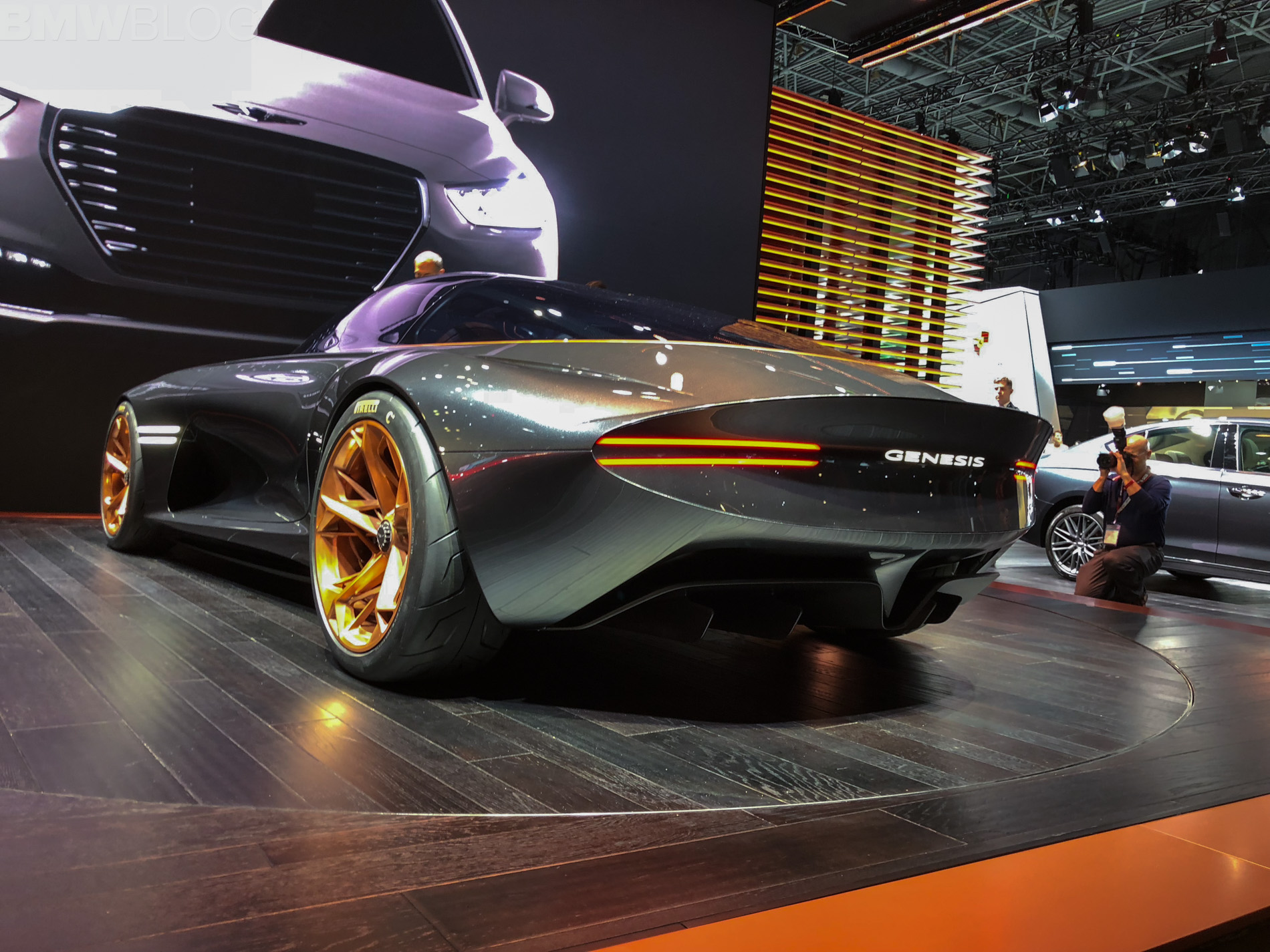 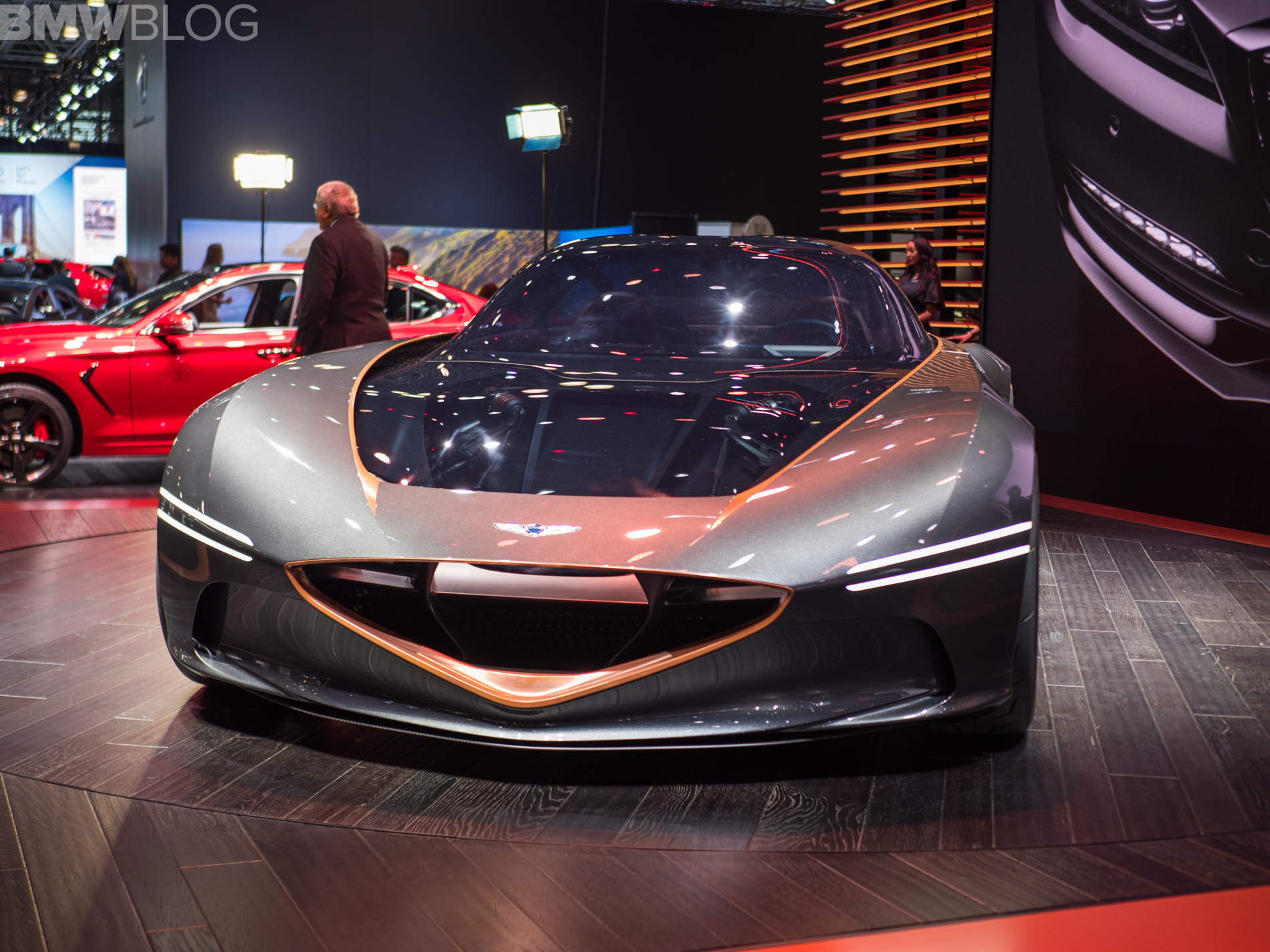 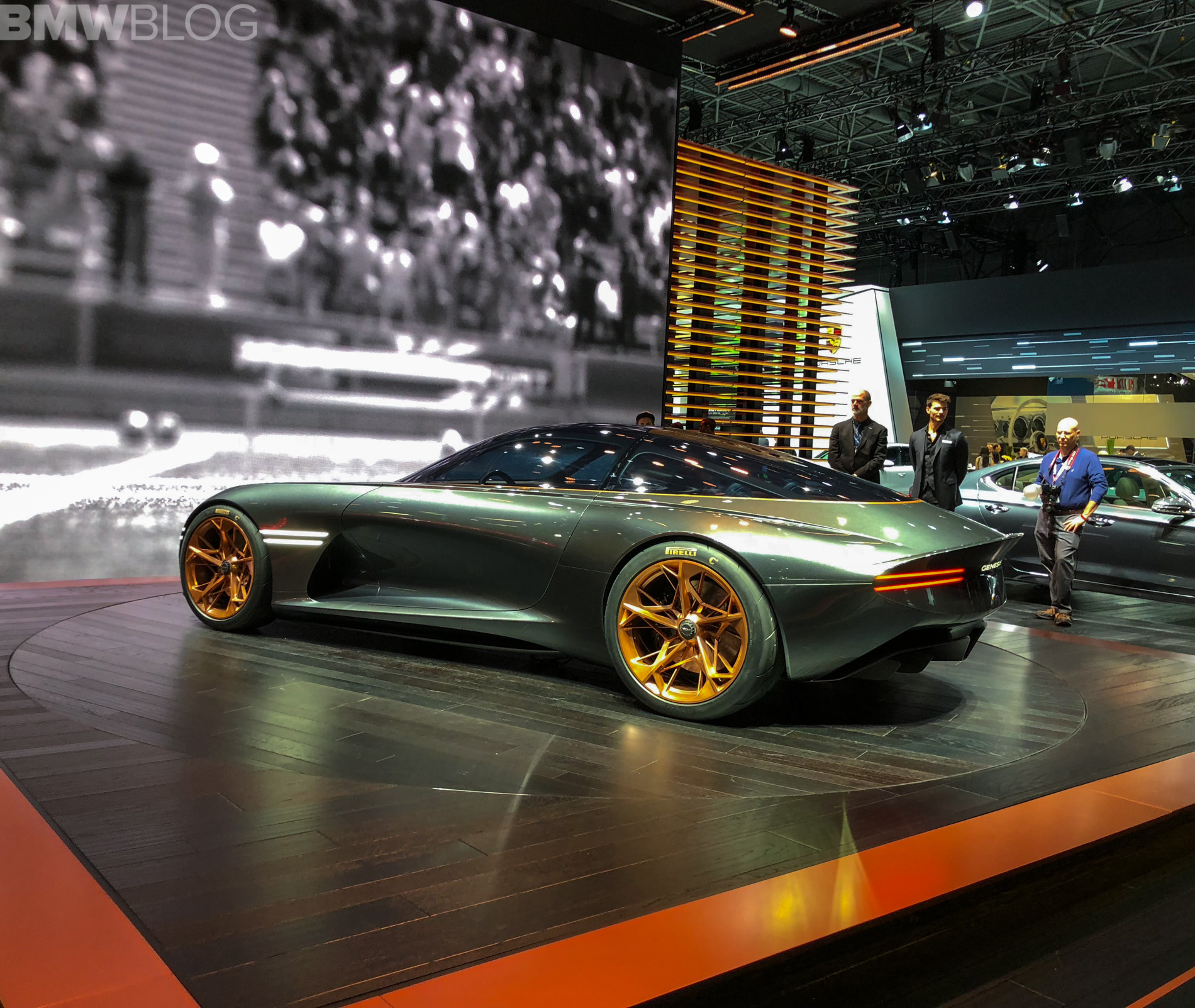 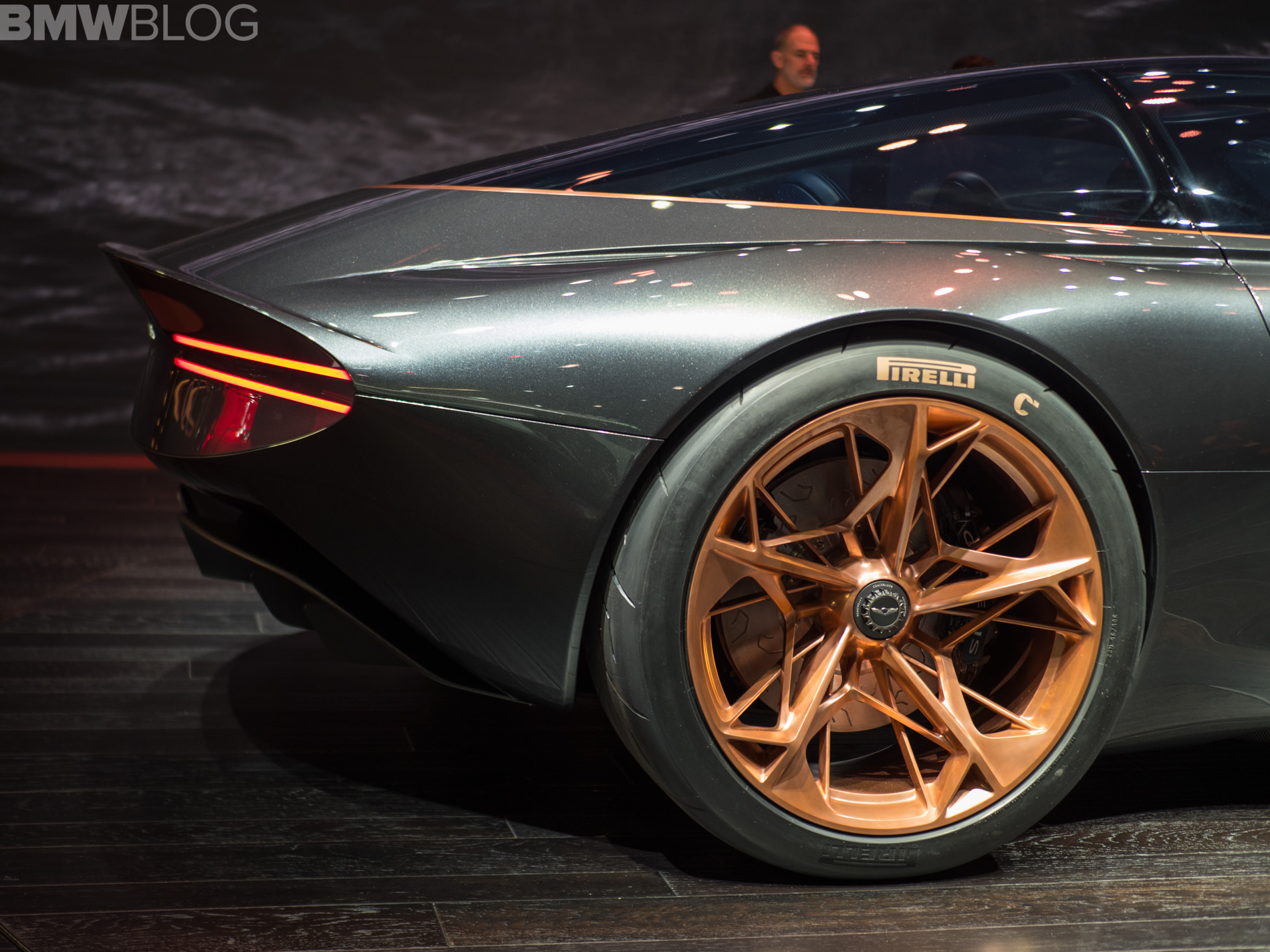 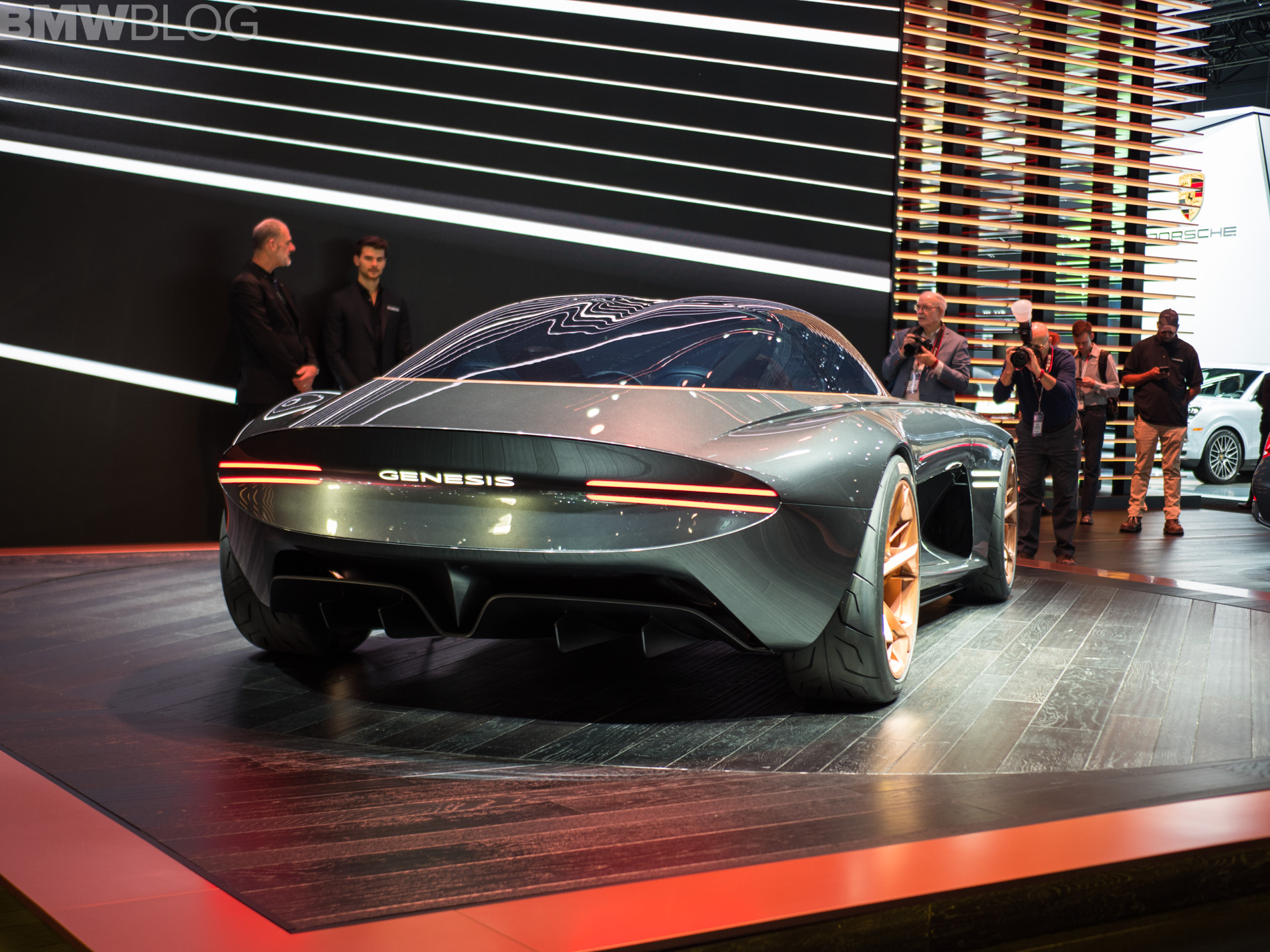 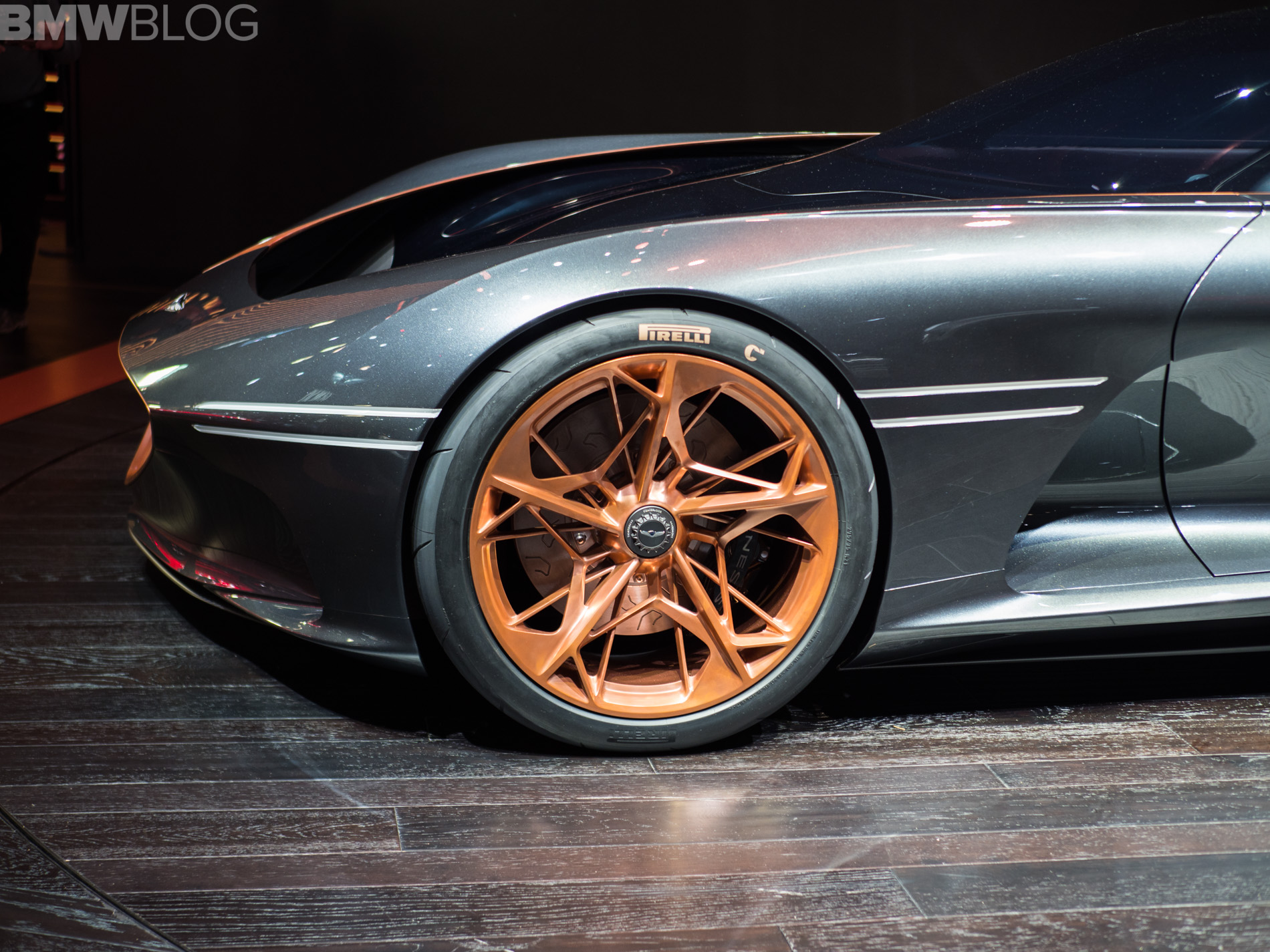 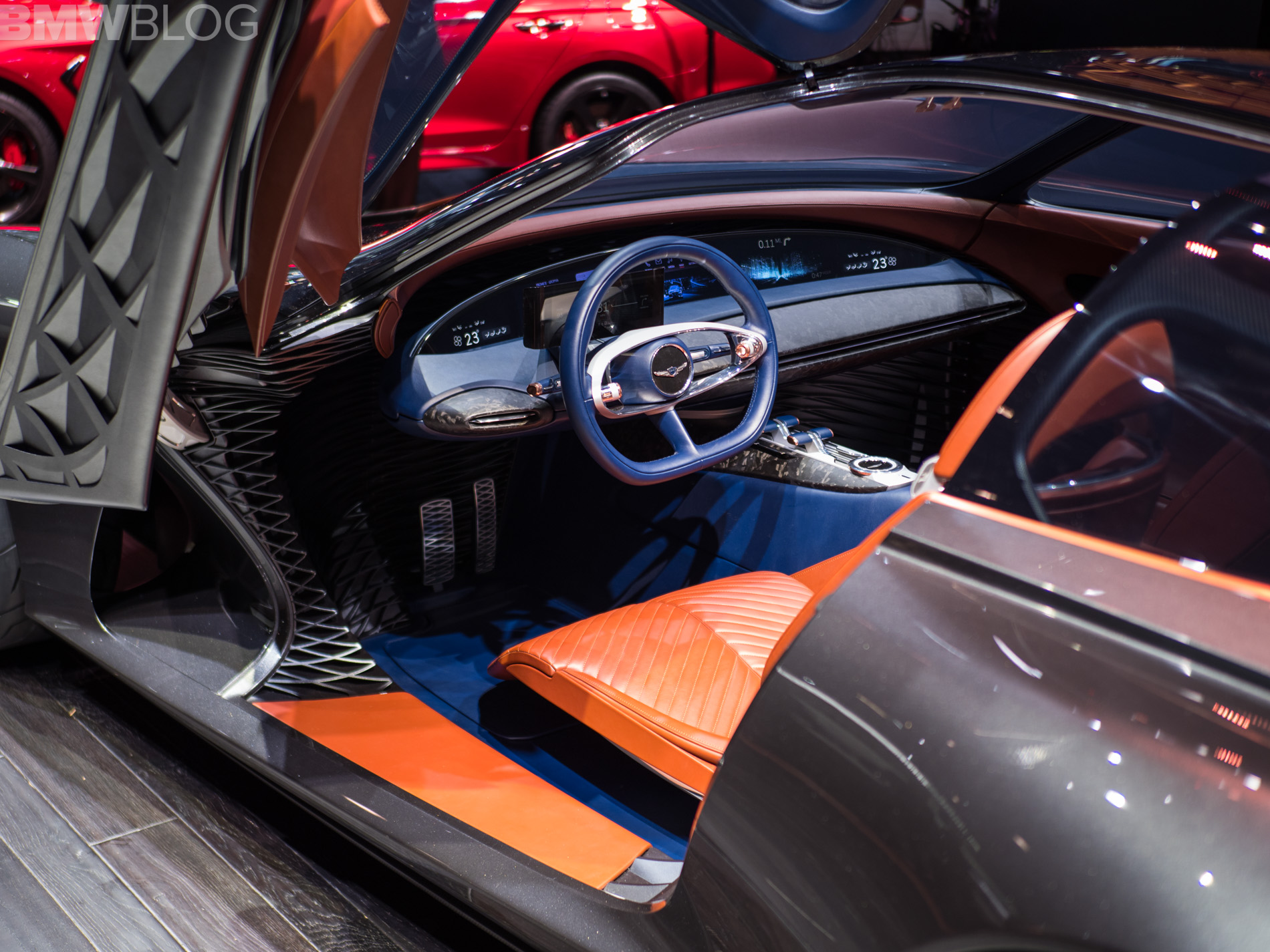 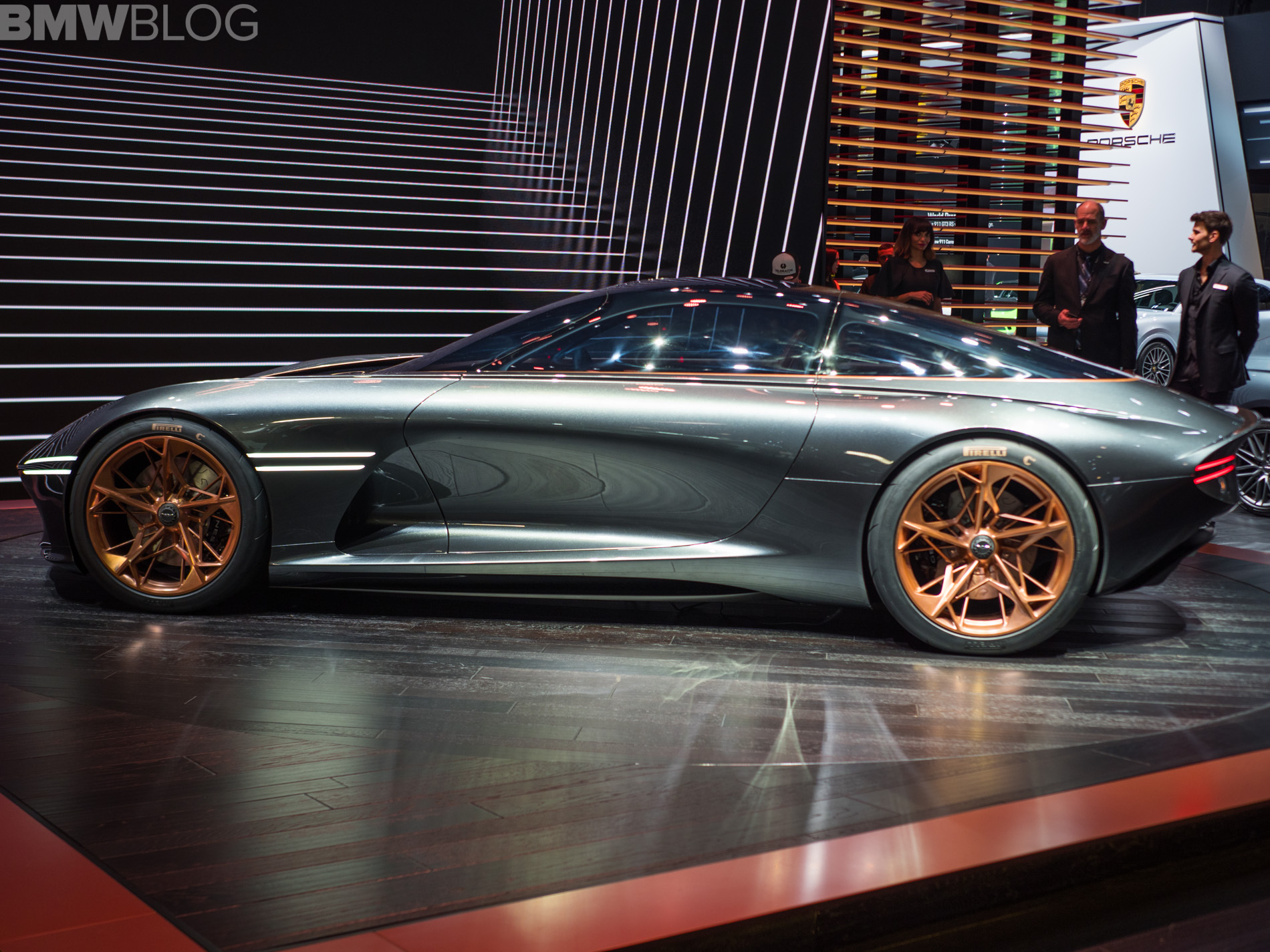 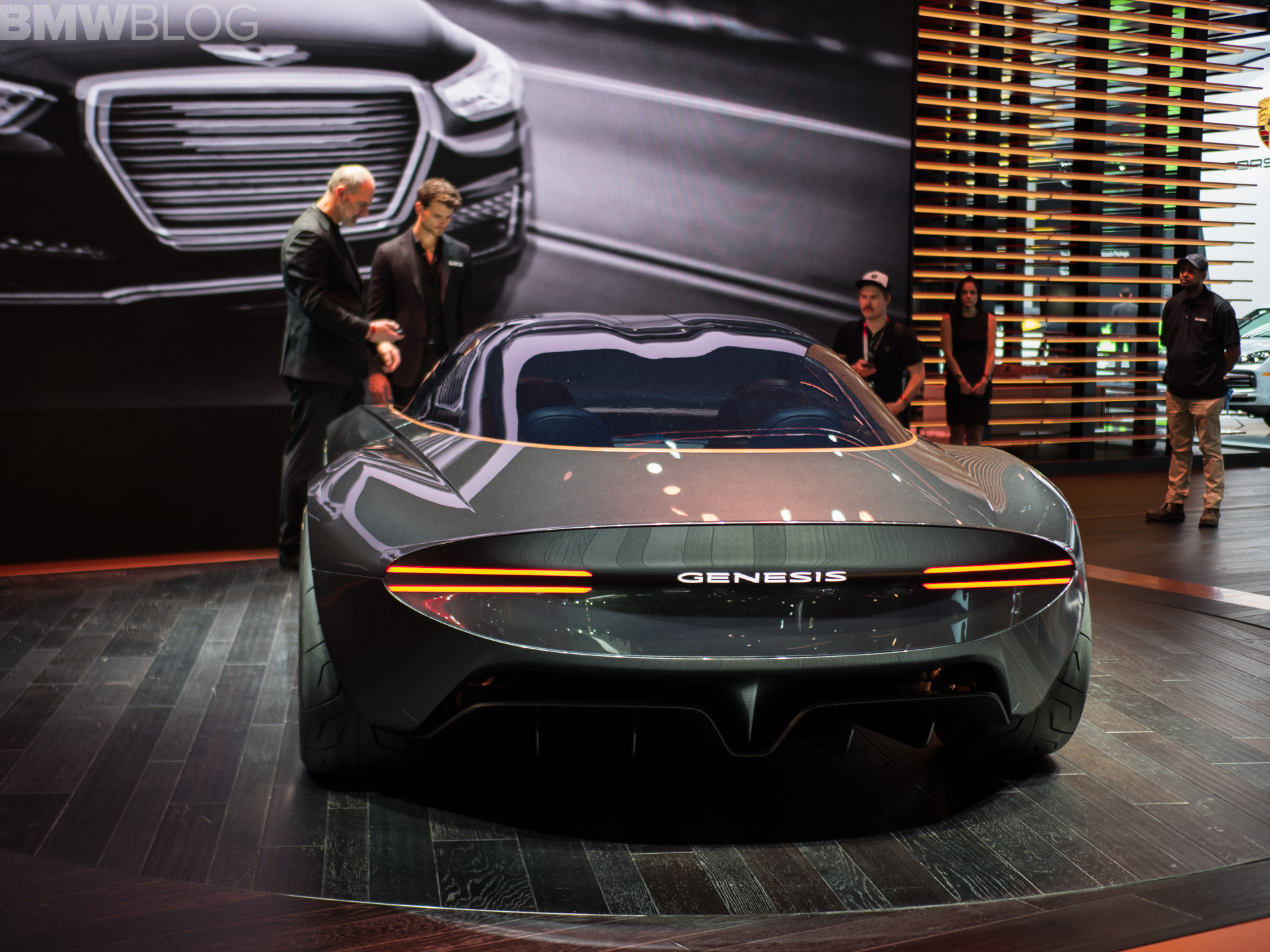