Is the F80 BMW M3 a great used performance bargain? 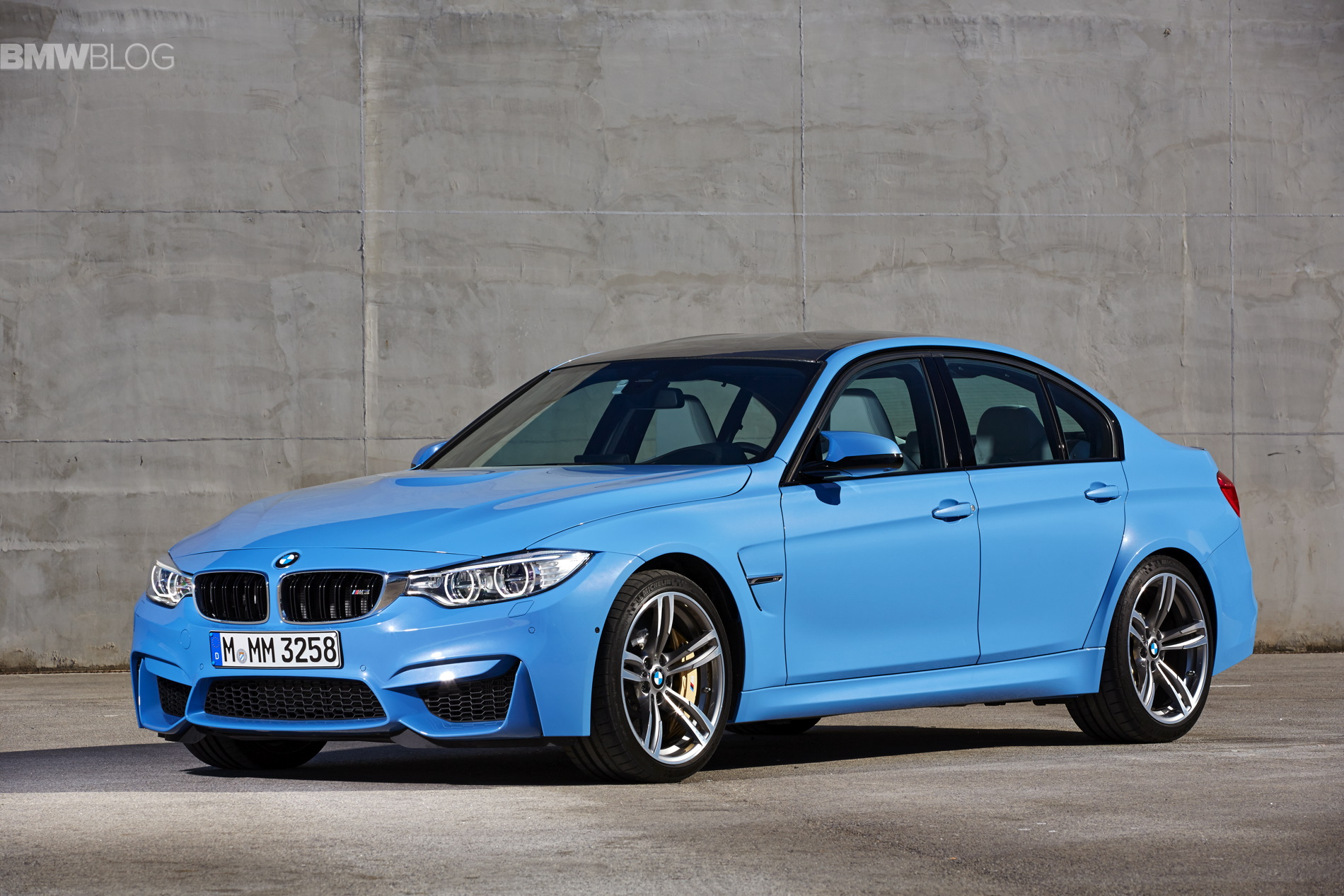 Lately, there’s been quite a bit of criticism thrown in the direction of the F80-generation BMW M3. While it’s a great overall car to own, it can be overshadowed by some of its newer rivals, such as the Mercedes-AMG C63 S, the Alfa Romeo Giulia Quadrifoglio and brand-new Audi RS4 Avant. For the same money, all of those competitors offer a bit more performance while also featuring either more excitement or more technology. So the M3 seems to be losing its luster a bit. Admittedly, it’s the oldest car of the bunch by far. Which can actually give it a slight advantage on the second-hand market.

In this recent article from Motoring Mag AU, they state that the F80 M3 is significantly cheaper than its rivals in Australia. And that seems to be the case. In America, the value gap tightens a bit but only with one of its competitors. 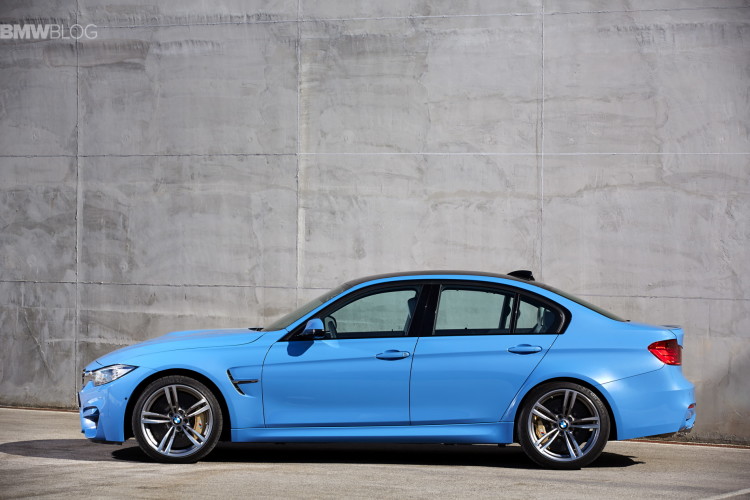 Being that the F80 BMW M3 is quite a bit older than every other one of its competitors, you can find some seriously cheap examples on the used market. For example, I was able to find some 2015 BMW M3s with low miles, and from reputable dealers, for under $50,000, consistently. That’s an incredible performance value, as you’re getting a proper M3 for the same price as a decently equipped BMW 340i. You can’t beat that deal.

Now, I also checked out to see if there were any Mercedes-AMG C63s available for similar money and there are. However, they’re the standard C63 models, not the highly coveted “S” model, with its 500-plus hp. Still it’s a great car and you can find some in North American for under $50,000 with decent miles and from reputable dealers.

Having said that, those are the only two available for cheap in America. The Alfa Romeo Giulia Quadrifoglio is too new and one can’t be found under $60,000. Plus, having driven both the new Giulia and Stelvio, I wouldn’t want to own one without a new car warranty. Also, the Audi RS4 Avant isn’t sold in America, so we can’t really judge that.

So if you want a great used performance bargain, it seems that either the BMW M3 or the Mercedes-AMG C63 are they way to go. To be honest, I can’t believe how cheap you can get both cars for nowadays. For around $45,000, you can get some seriously fast, incredibly cool sedans that not only are fantastic performance machines but great everyday drivers. So is the F80 BMW M3 a great used performance bargain? Yes. But it seems so is its rival from AMG.