New Exhaust Technology Could Save the Diesel Engine

Home » New Exhaust Technology Could Save the Diesel Engine 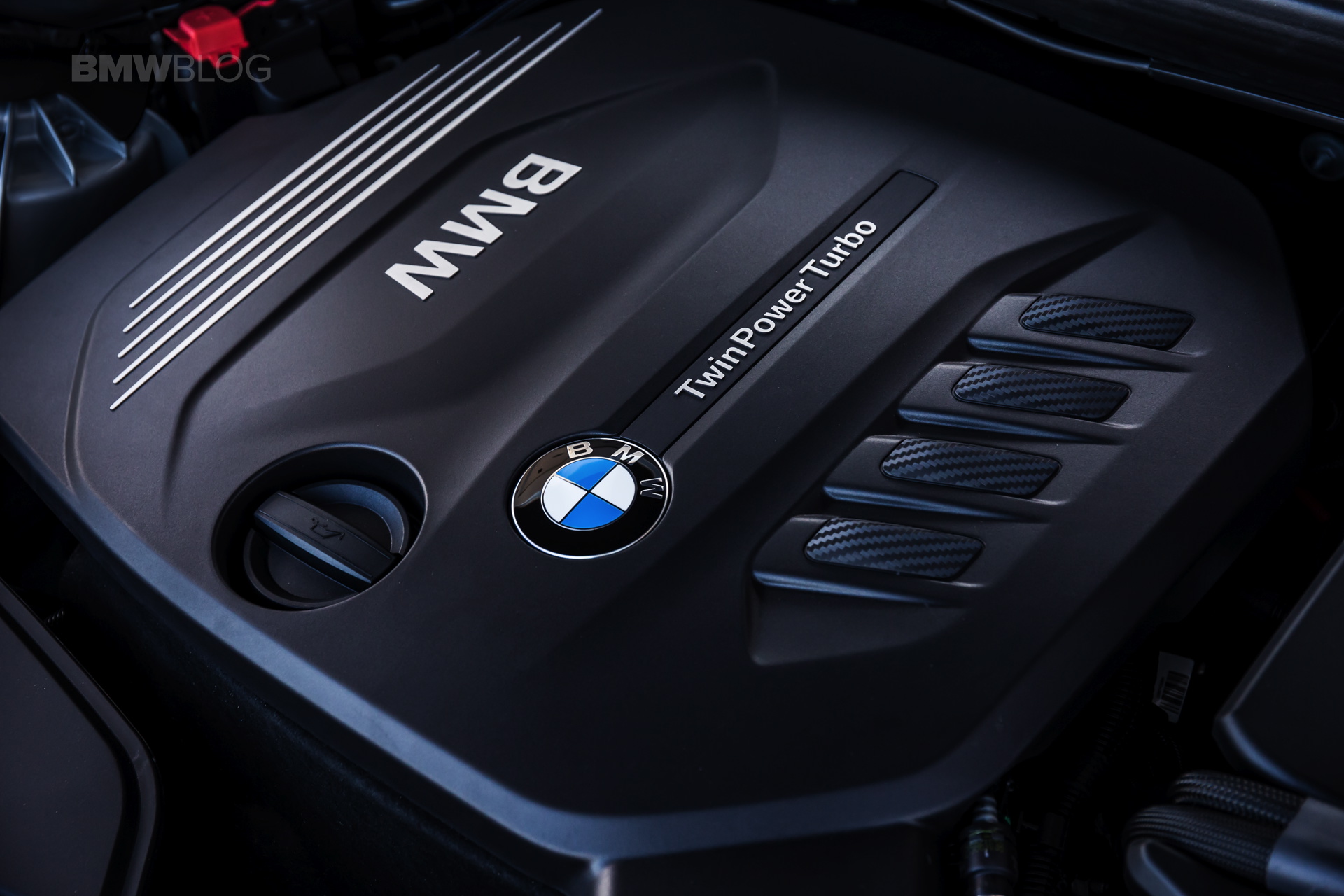 We’re at a bit of a transition point at the moment, with internal combustion engines beginning to be phased out while electric powertrains are becoming the new norm. Thanks to ever-stricter growing emissions restrictions and the push for cleaner air, there’s just not much more room left for fuel-burning engines.

The first internal combustion engine to bite the dust, though, will likely be the diesel engine, due to its cruder nature and its naturally worse emissions. However, that could change and the diesel engine could stick around for a lot longer thanks to a new diesel exhaust technology.

The problem with diesel engines is that they emit quite a lot of NOx (Nitrogen Oxide), more so that a gasoline engine. The past few years, automakers have been getting around this a bit by injecting small amounts of AdBlue, a urea-based liquid, into the exhaust. That system cleans about 60-percent of the harmful NOx emissions in Euro 6-regulated diesel engines. Now, though, there’s a new exhaust cleaning technology in the works that makes AdBlue look like a bad joke.

It’s called  ACCT (ammonia creation and conversion technology) and it’s currently being developed by a team of specialists at the Loughborough University in Britain. This new system uses ammonia to “literally to rip NOx apart”, which leaves only nitrogen and water behind.

According to the Loughborough team, ACCT has been able to clean 98-percent of NOx in diesel emissions and it’s done so while not even being tuned for a specific engine. The team tested the system on a Skoda taxi and saw a 98-percent reduction in NOx and claims that, if tuned properly, they could create a “virtually zero-emission” diesel engine.

Though, the Loughborough team feels that eliminating NOx is only the beginning. “NOx is serious,” said Graham Hargrave, professor of optical diagnostics and team leader. “But it’s really a point-source problem. It only matters in a tiny minority of locations.”

“Solve it and you can get on with reducing CO2, which is important everywhere.”

It seems as if this ACCT could seriously help solve diesel emissions moving forward, so long as it can gain a supplier/manufacturer on a large scale. If that’s the case, we could see diesel engines last a long longer than originally anticipated. So long as their emissions are clean, we’d be very happy to see diesel stick around for many, many more years.

29 responses to “New Exhaust Technology Could Save the Diesel Engine”