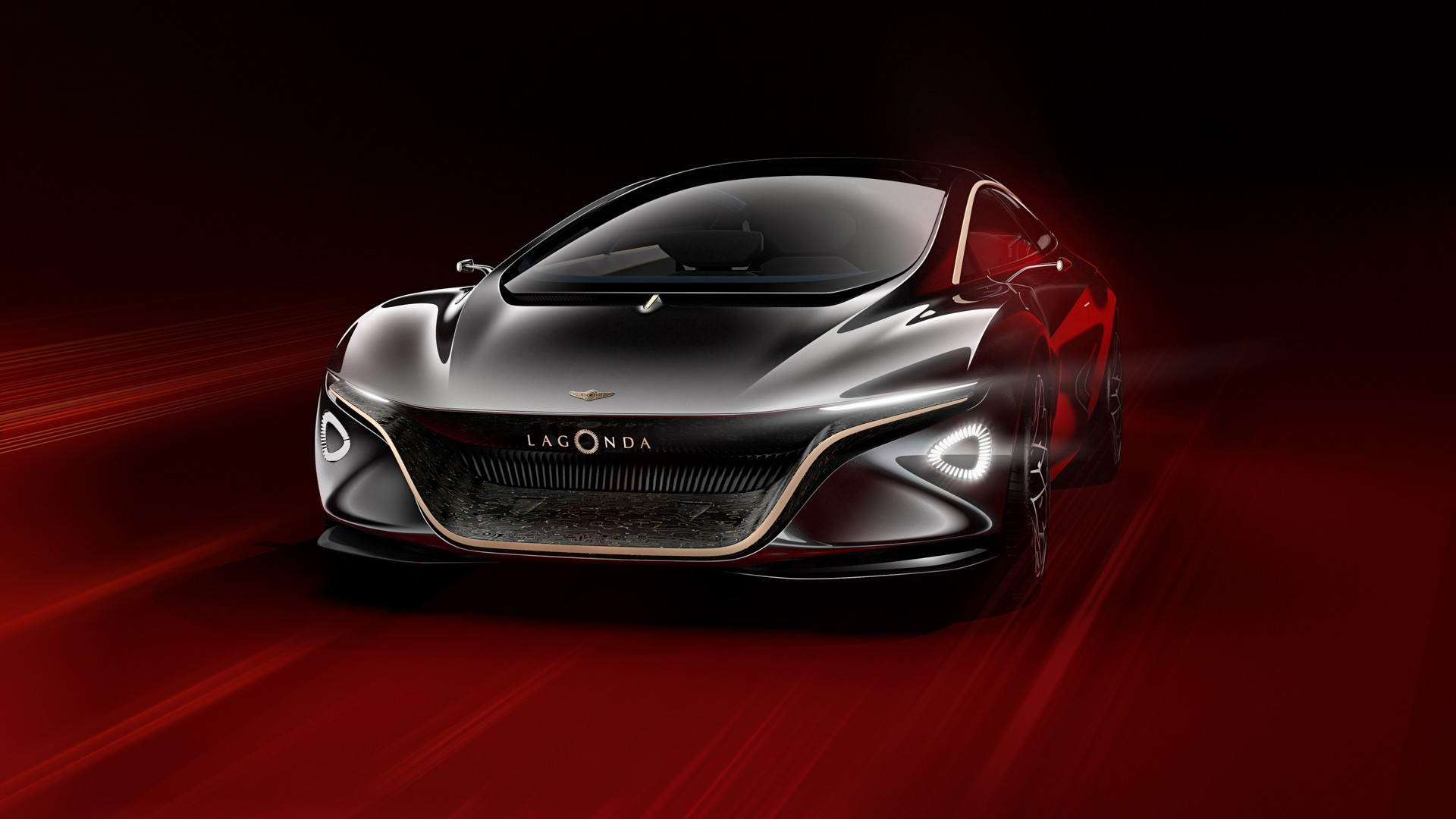 Is it just me or, when you think of uber-luxury British car brands fighting, do you think of two classic English Gentleman smacking each other in the face with white gloves, properly in turn? Apparently, they actually argue in a much more normal, modern way. And it’s happening right now between two of the most luxurious and stylish British brands of all time — Rolls Royce and Aston Martin.

The latter just recently debuted its Lagonda Vision Concept, an all-electric super luxury sedan. This will mark the first vehicle of Aston Martin’s new all-electric luxury sub-brand, Lagonda, and a return of the famous nameplate. It looks exciting and futuristic, like something you’d see in Blade Runner 2049. The interior is also supposed to make a Rolls Royce Phantom seem positively low-rent. Although, at least in concept-phase, it looks more high-tech minimalism than uber-luxury. Still, that hasn’t stopped Aston Martin’s head of design from taking a shot at Rolls. 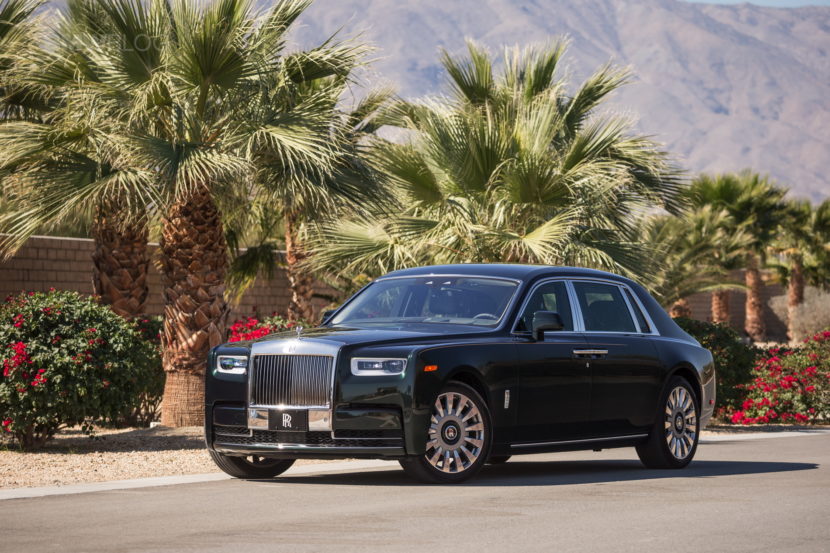 “Look at Rolls-Royce: it’s the most luxurious car in the world,” Reichman told Autocar. “Given its roots, its reason for being, it’s essentially still an internal combustion engine to replace a horse, a carriage and a trunk. It’s an imperfect package for luxury.” He calls both Rolls Royce and Bentley ancient compared to the Lagonda. “Rolls-Royce and Bentley are Ancient Greece today. I worked on the original Phantom. The brief was Buckingham Palace on wheels. It was important to do that to establish it. But the world has changed, and the royals have changed.”

And he does have a point, as both Rolls and Bentley do traditional luxury, with miles of leather and wood, tons of weight and imposing size. However, Reichman feels that Lagonda is moving in a new direction, a better direction. “Electrification in particular has huge advantages for the layout of cars,” he said. “You can put the weight and the powerplant where you want it. It’s not determined by history, pushing or pulling a carriage. There’s a freedom to think differently.” 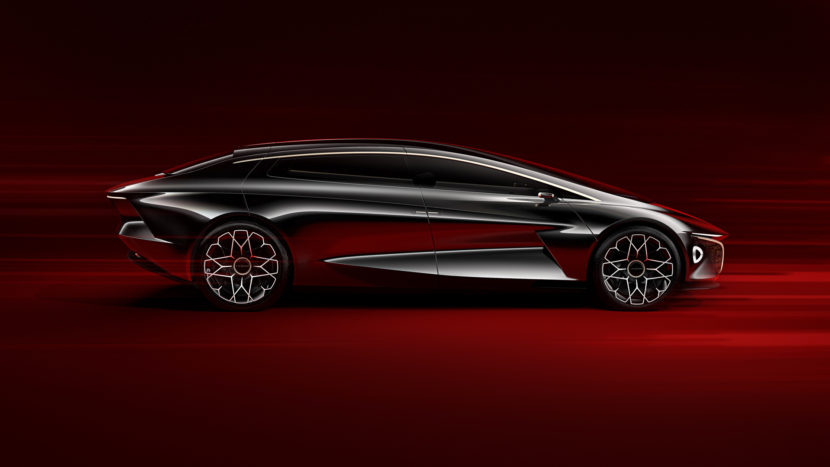 Since then, Rolls Royce has fired back. During an interview with the Financial Times, Rolls-Royce CEO Torsten Müller-Ötvös  said “They really don’t understand our segment, they really don’t understand the customers,”. In fact, Müller-Ötvös feels as if Lagonda is in a different segment altogether. “They are in a complete different league on pricing, they have zero clue what’s going on in the upper, upper segment – zero. I am sorry to be so blunt.”

Forget about glove slapping, these two brands are at each other’s throats. To be honest, though, I have to agree with Rolls Royce. The Lagonda concept is very cool and very exciting. It shows off radically new body work and interior design, as well as an all-electric powertrain, autonomous driving and the ability for the driver to take control if they so choose. So it’s a very interesting concept and I, personally, like it a lot. But Rolls Royce is for a different customer entirely. The Lagonda is a techy and intriguing newcomer to the luxury segment but the Rolls Royce Phantom is the definitive luxury car. Nothing can match the opulence, luxury and class of the Phantom. 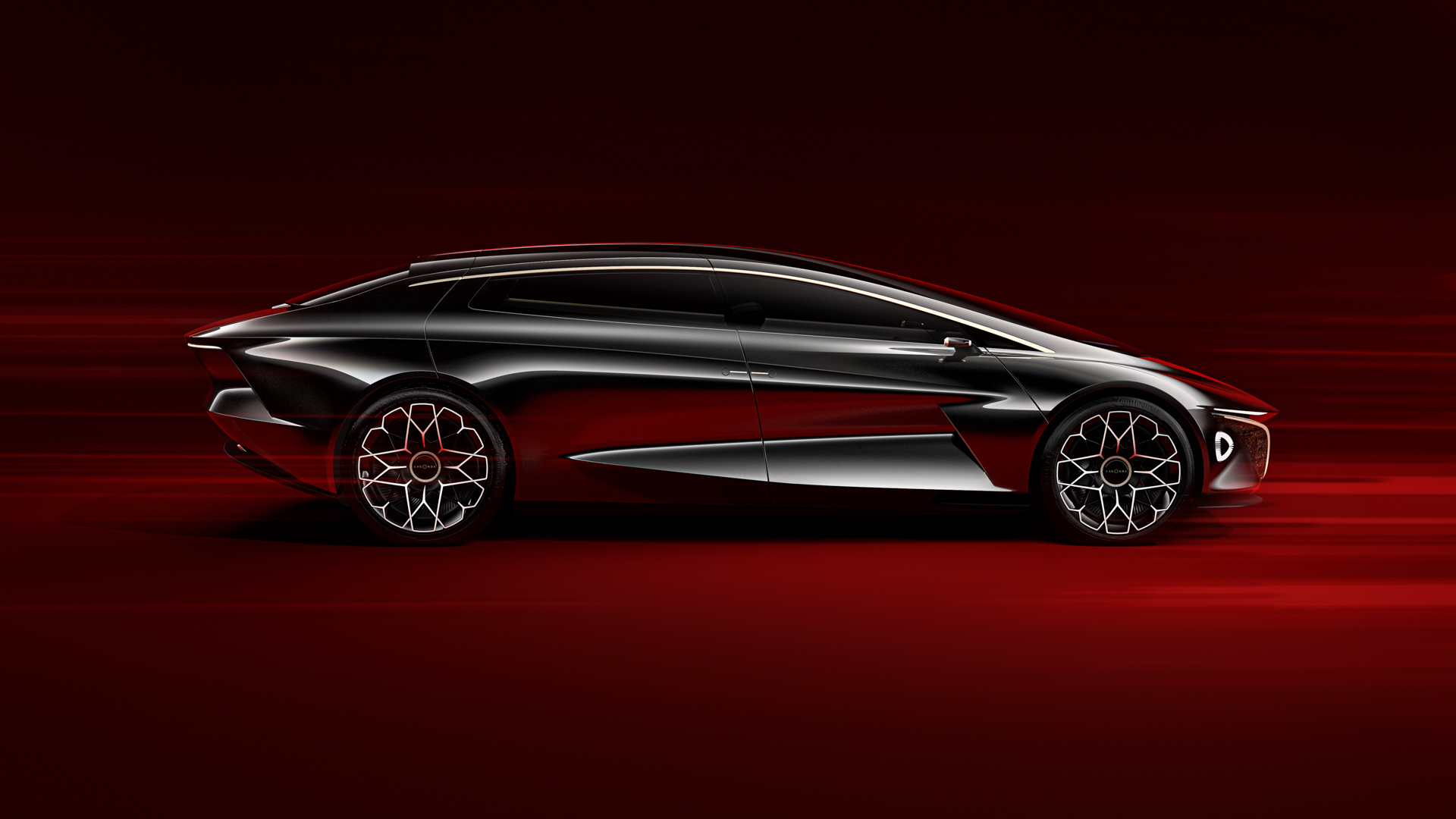 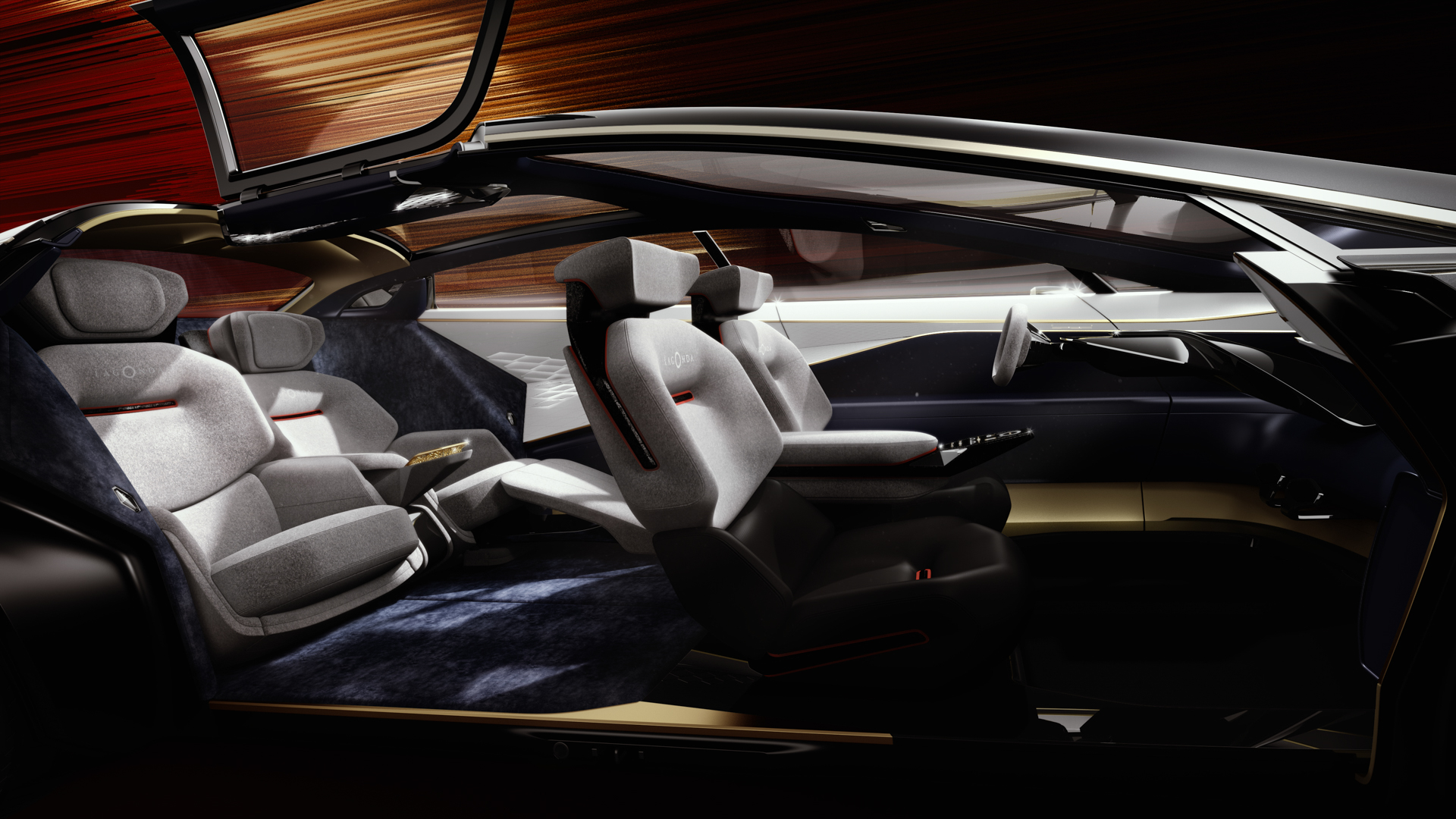 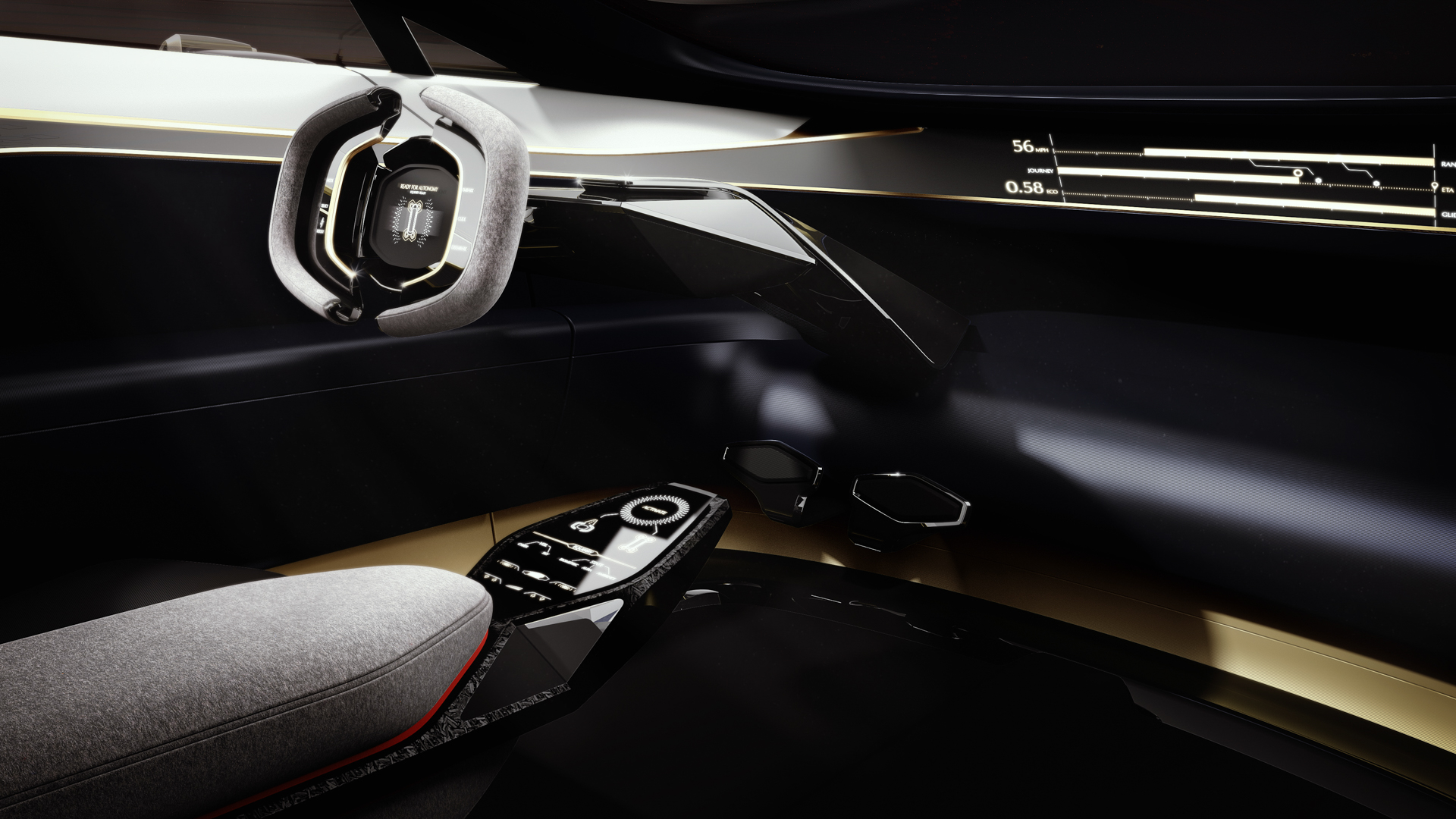 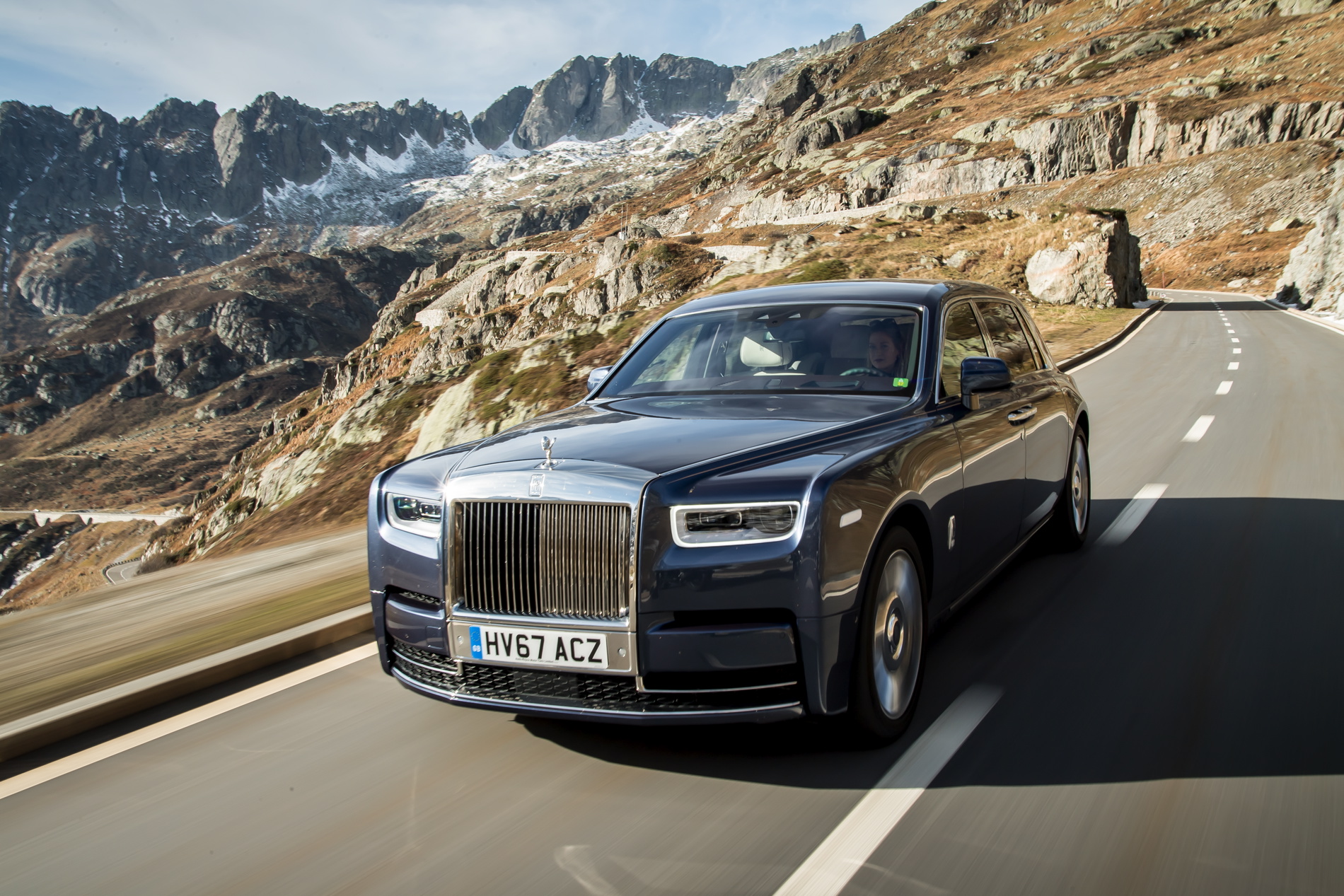 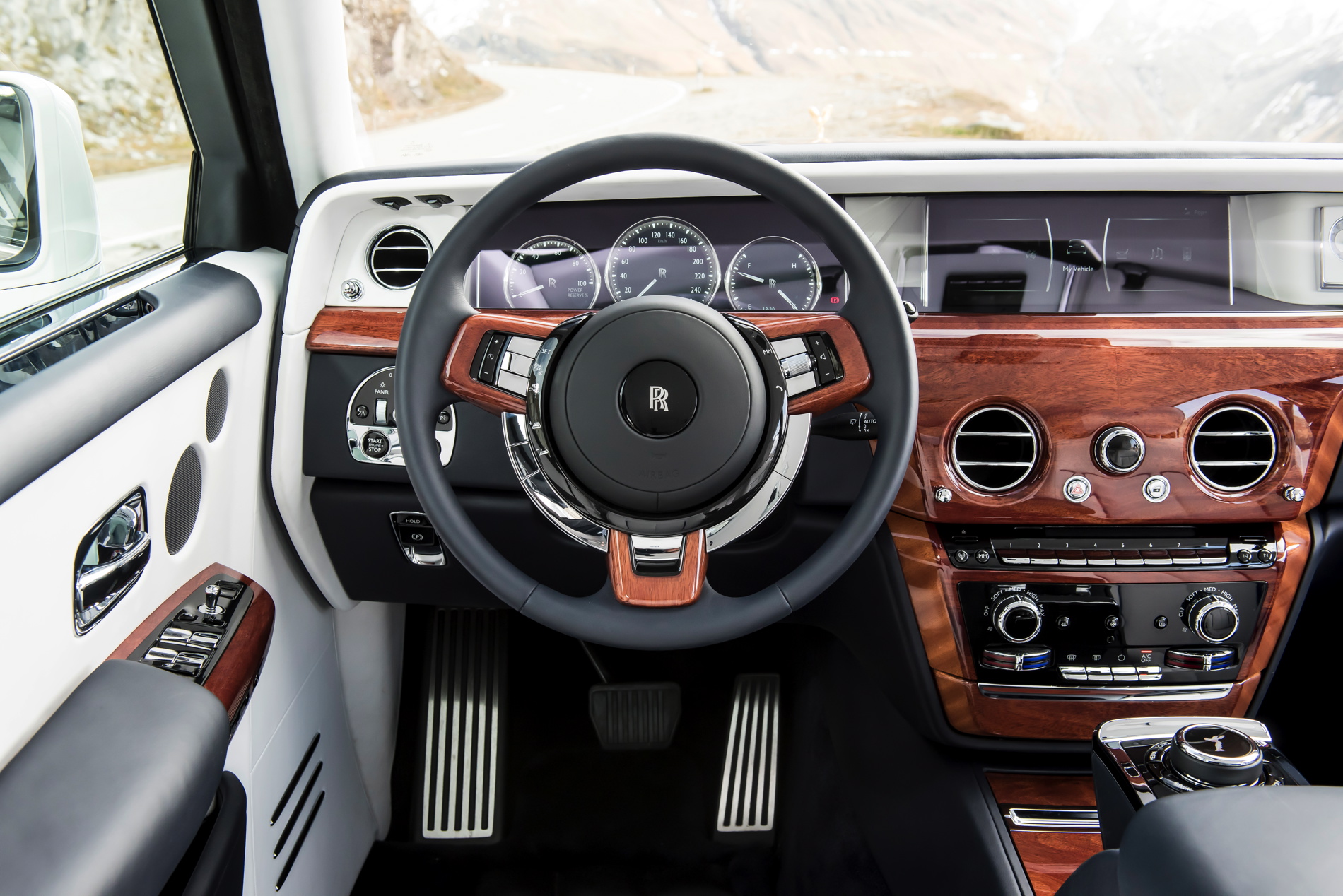 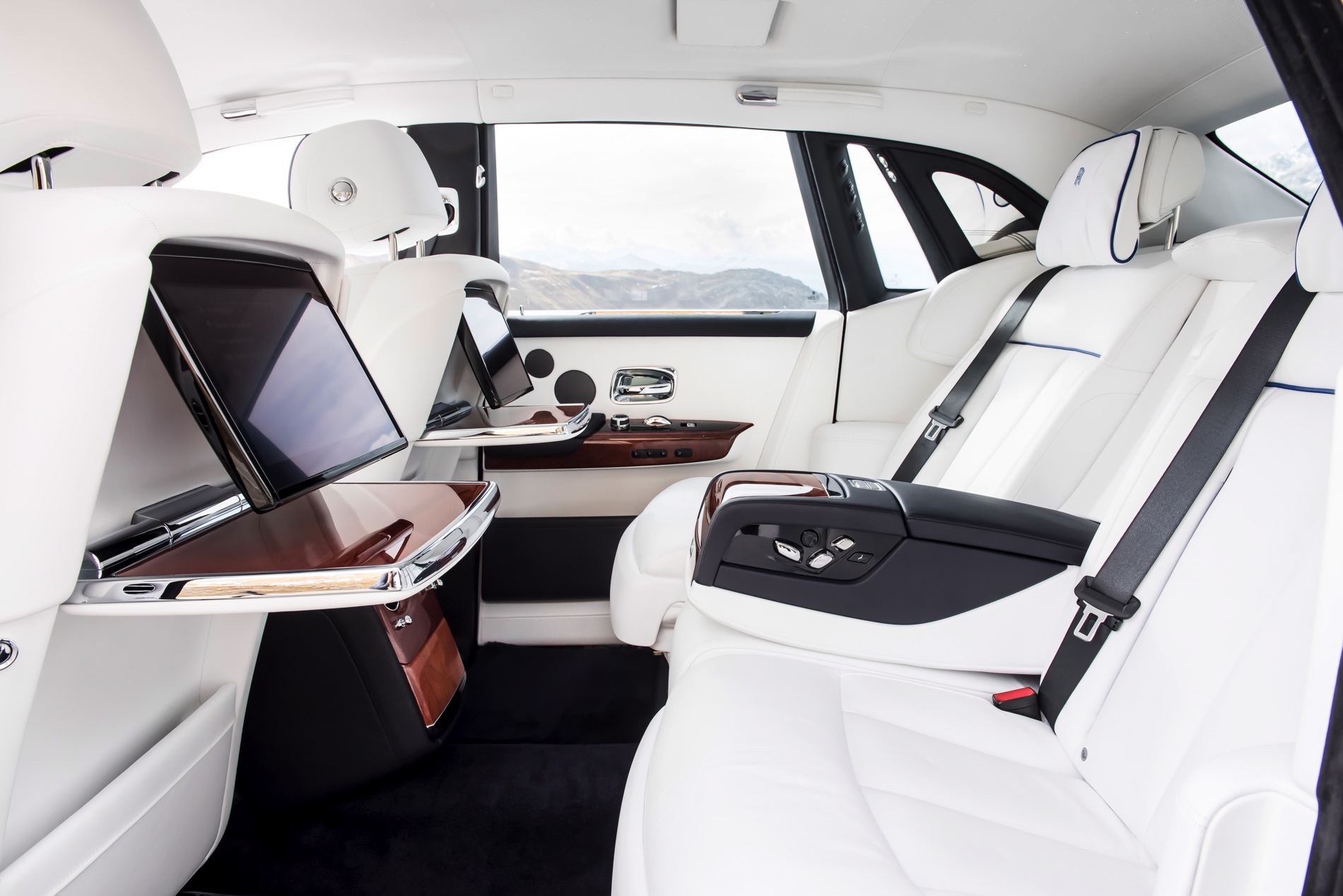