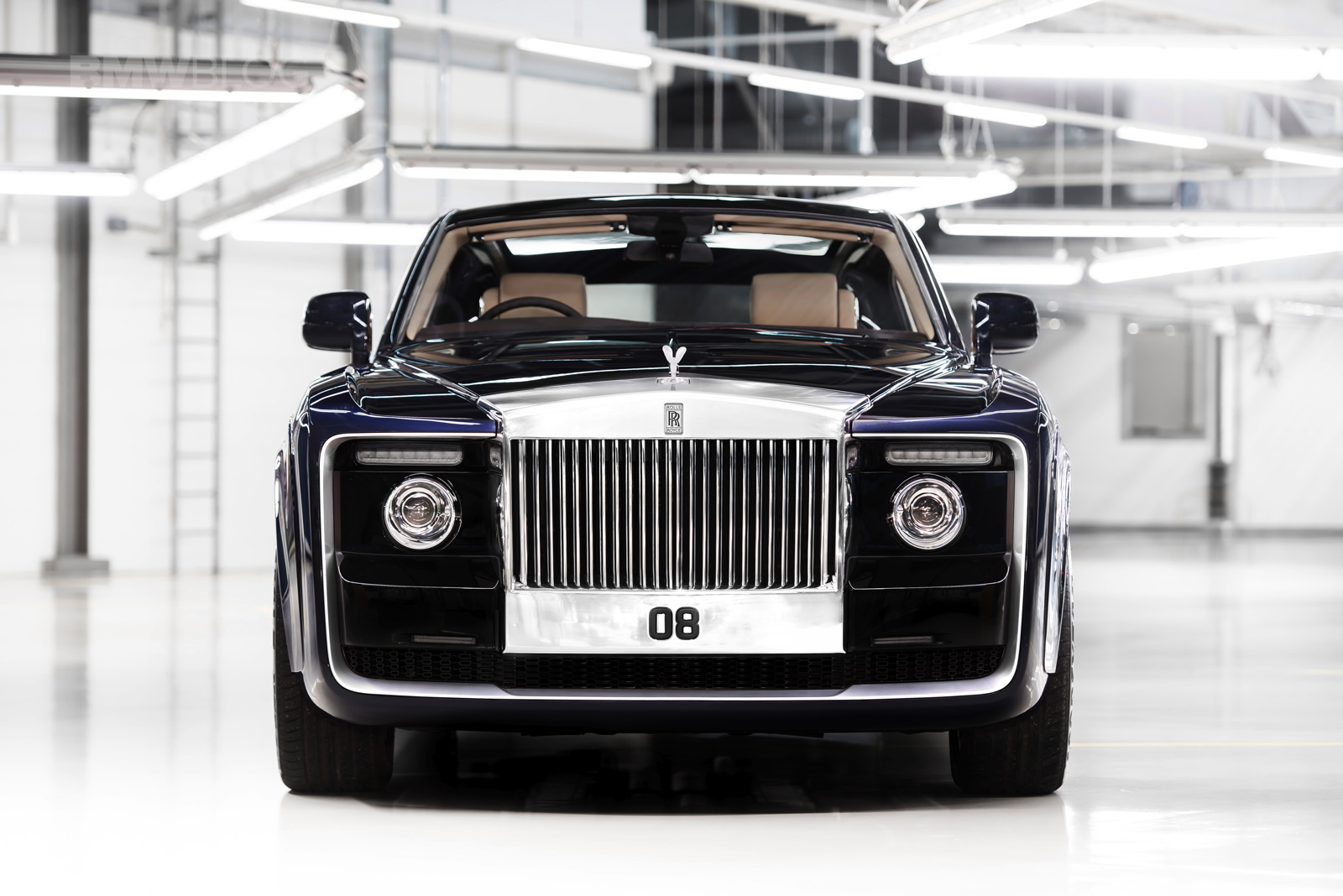 Rolls-Royce is planning a true luxury offensive, after seeing how the Sweptail was received. Speaking to Autocar at the Geneva Motor Show last week, the brand’s head of design spoke mentioned yet another bespoke model coming out in the near future. The new model will be a truly bespoke creation too, and it looks like the Brits are planning to bring even more out on the longer term, something they hinted at with a press release last week.

To get a scope of how much demand for truly hand-built cars there is out there, you should know that Rolls-Royce currently has about 100 people working on such creations, from designers to engineers, customer liaison staff and more. Furthermore, it looks like the pricing doesn’t even matter anymore when it comes to making these truly unique cars. “It’s the future of luxury,” said Rolls-Royce CEO, Torsten Muller-Otvos. “People don’t want something others can get. They want something very unique. We’ve invested quite a lot in this. Bespoke is very important – without it, we wouldn’t sell as many cars.” 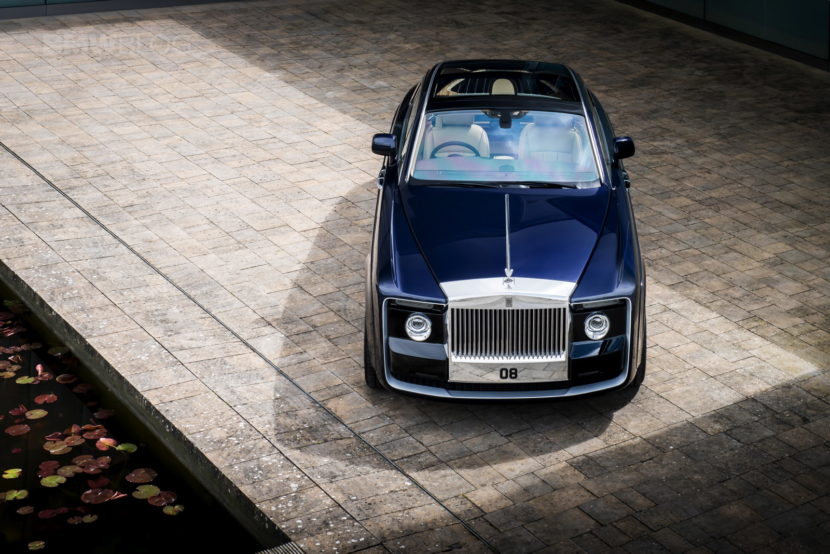 An unexpected hand could come from the rise of truly autonomous, electric cars. As we all know, autonomous cars will only work if they are 100% safe and thus they will allow automakers to design cars without having to abide by pedestrian safety rules currently in effect. “It could bring the old era back,” Otvos added, referring to the early 20th century cars that usually had custom made bodies by coach builders.

That’s certainly not a bad prospect in our book and, if we’re to believe the CEO of the double-R brand, the spiritual ‘successor’ of the Sweptail could be made in the low single figures. That’s definitely not the same level of bespoke luxury as the car unveiled in Italy last year but it’s definitely a step in the right direction.