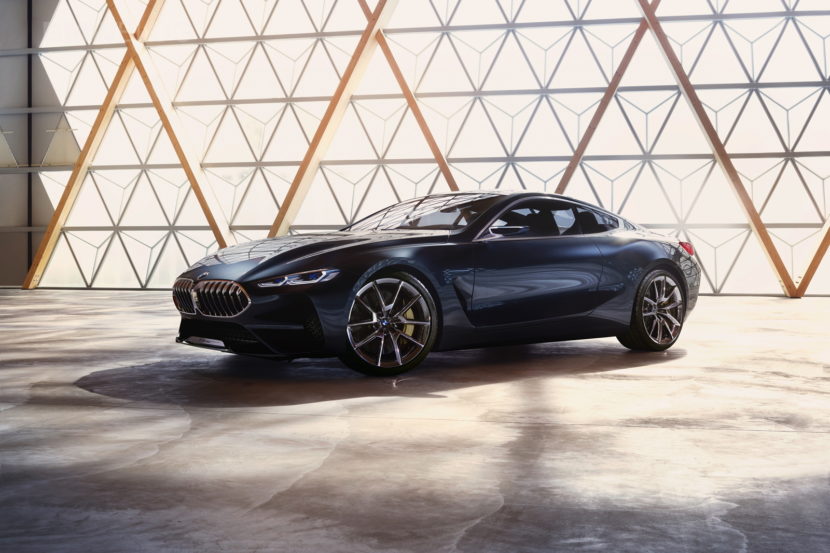 There are a lot of important cars to come from BMW in the near future. We have the G20-gen BMW 3 Series, Z4 Roadster, X7 and the M2 CS on the way. Though, none of them are as exciting as the upcoming BMW 8 Series. Not only will it be the flagship luxury and performance car for the famous Bavarian brand but it will also be the return of a fan-favorite nameplate. It also has the potential to be the best looking car from BMW in a long time. So the 8 Series is the car we’re all most excited to see. And thanks to some first impressions from a trusted source, we get a bit more information about what it’s going to look like.

One of our trusted sources was recently in attendance at the 2018 Geneva Motor Show. If you’re now wondering, no the BMW 8 Series was not on display in Geneva. However, BMW had a closed room showing in Geneva, where the production-ready 8 Series was on display for a select few attendees. No mobile phones or cameras were allowed inside, so there are no photos. Though, our source has told us what he saw. 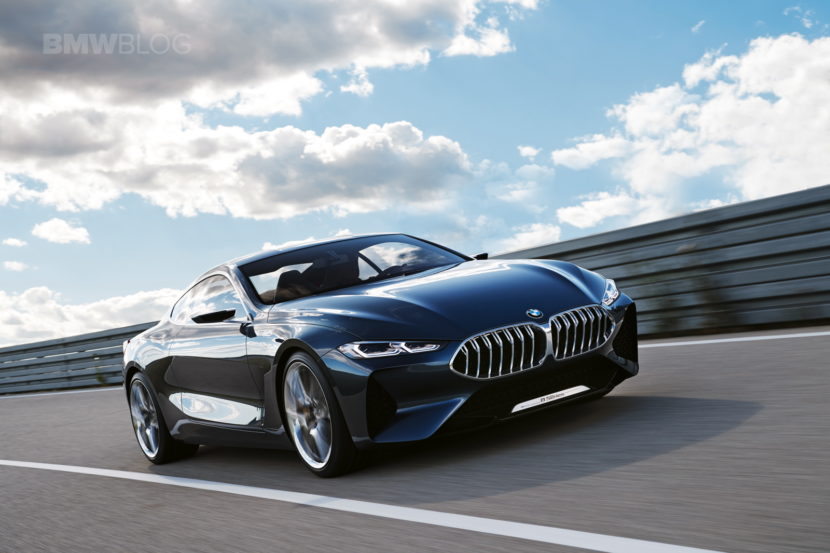 “The front is 100-percent the same”, said our source of the production 8 Series and its Concept car.  Obviously, it’s going to be a bit tamer than the Concept but we’re hearing that its overall design is basically the same. “The grille stays the same.” So expect the low-sloping, sort of 3D Kidney Grilles. Also expect the incredibly thin headlights, as we’ve already seen them on test mules.

Out source also claimed that the rear end is very similar to the Concept. However, he did mention that its taillights are a bit of a mix between those of the Concept and those of the BMW X4. That makes sense, as the X4’s new taillights are part of BMW’s new design direction. He also look good, so mixing them with the Concept’s should look quite good. We’re also hearing that the “inside screen is very big for a BMW.” Now, we’re not sure if that means the iDrive screen or the all new digital instrument cluster. Either way, it’s nice to see BMW embracing a more high-tech styling. 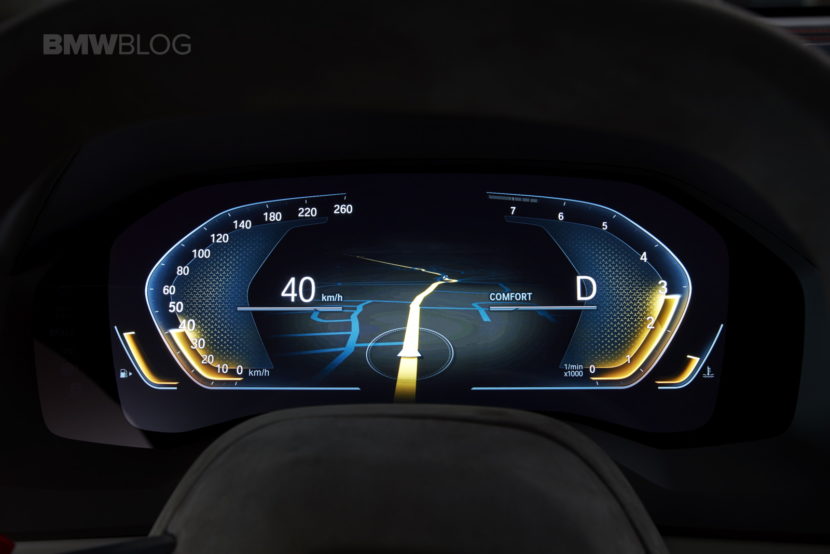 All in all, though, our source has claimed that the production-ready car is about 90-percent the same as the Concept. That’s incredibly encouraging, as the BMW 8 Series Concept is one of the prettiest concepts we’ve ever seen, from any brand. It’s a stunning car and we can’t wait to see it in person.