Home » BMW Interested in Ramping Up Production in Russia 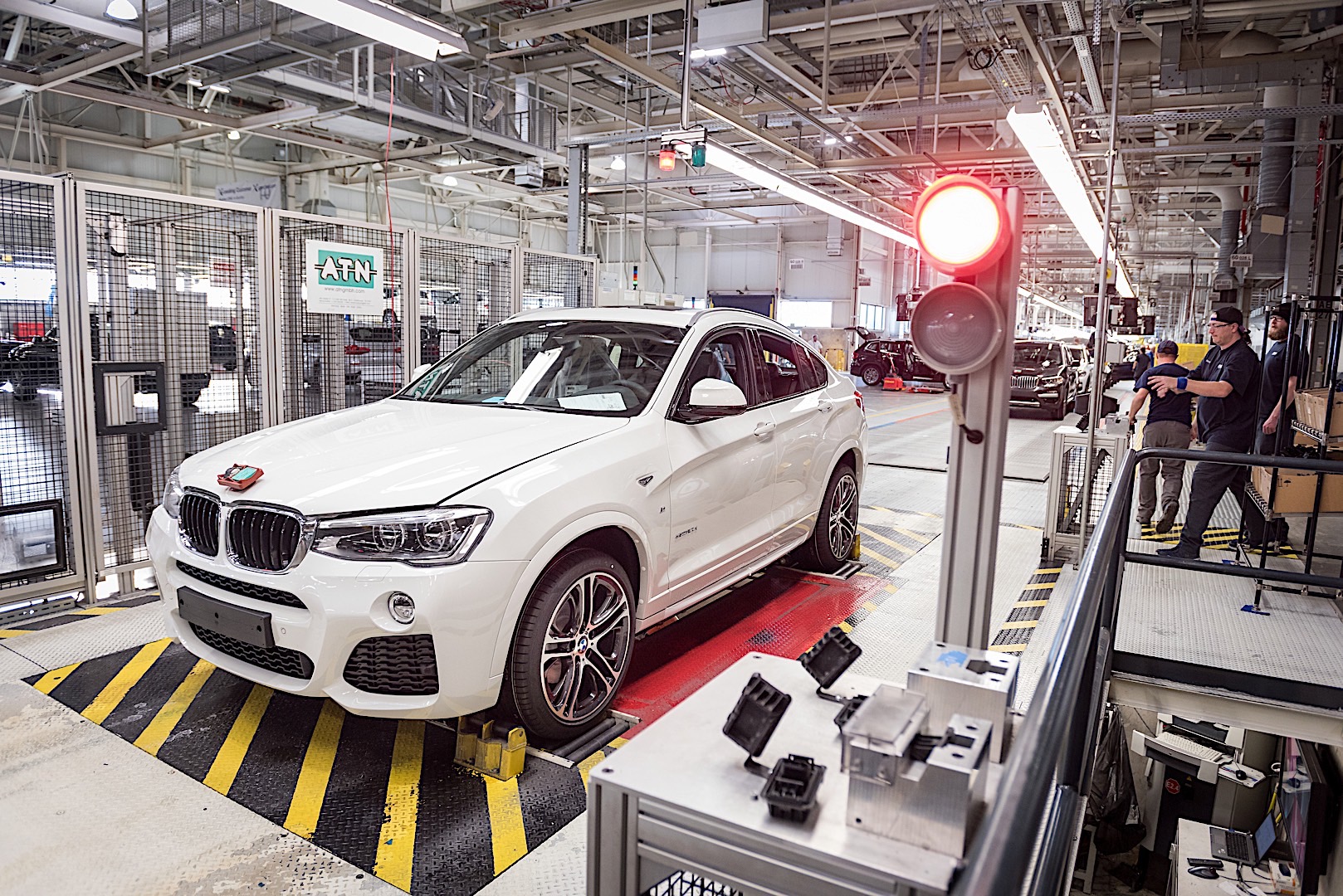 The times are changing in the automotive industry and big players are constantly looking to make their business a bit more profitable in order to have the funds to invest in next-level tech. BMW is among them and recently, the CEO of the Bavarian brand declared that he is looking more into ramping up the company’s production in Russia of all places. The country is currently on the rise, with demand and sales growing over the course of 2017 for the first time after four years.

BMW is already building cars in Russia but only through kits and via its Russian partner, Avtotor. At the moment, this kind of production is limited to the 3 Series, 5 Series and some SUV models, but the CEO wasn’t referring to these manufacturing capabilities. Instead, Harald Krueger was talking about setting up a proper, standalone plant for certain models that are most popular Russia.

“We are reviewing localized production in Russia, a decision will be taken in the coming weeks and months,” Krueger said for Automotive News at the Geneva Motor Show, adding that a site in Kaliningrad was under consideration. “Our business is very volatile. When one market shrinks in Europe, you look at where else there are growth opportunities,” he added, hinting at the recent encouraging results posted by the Russian car market.

New car sales went up by 12 percent last year, adding up to a total of 1.56 Million last year which definitely seems encouraging. Long time rival Mercedes-Benz already has a plant in Russia where it’s making its popular E-Class sedan for the local market. Talks about a possible expansion by BMW in the country have gone around a while back as well which gives this new report more credibility and shows that the Bavarians are truly investigating this possibility.