BMW is currently pondering the pros and cons of building a new plant in Russia. According to a new report by Wards Auto, BMW continues talks with the Russian government and regional authorities about establishing a plant within the country. Possible site options include St. Petersburg, Moscow and the Kaliningrad regions, according to Russian Minister of Industry and Trade Denis Manturov, who is responsible for development of the auto industry. 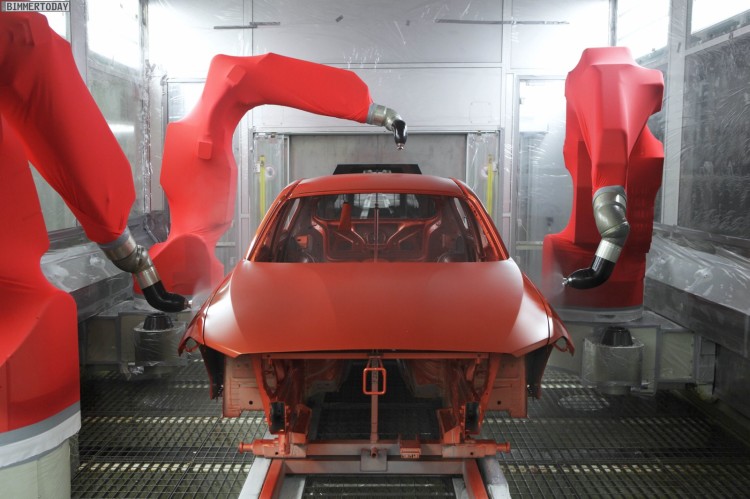 BMW’s interest in Russia was recently confirmed by Senior Vice President Hendrik von Künheim, who said BMW is going to increase the level of localization of its existing production at the facilities of Russian auto company Avtotor near Kaliningrad.

Avtotor, the current partner BMW has in Russia has been building BMWs from knocked-down kits for a couple of years and its facility in Kaliningrad could be the best location for these future plans. The location is right between Poland and Belarus and quite close to Germany as well, even though it is still Russian territory.

In the case of Kaliningrad, Avtotor Chairman Valery Gorbunov said in November an agreement with BMW Group regarding plant construction could be signed in spring 2018.

Maximilian Kelner, general director-BMW Russia, says negotiations with Kaliningrad authorities are ongoing, while a final decision might be made in first-half 2018. BMW considers Kaliningrad the most probable location for its new plant. The company has considered such a possibility since 2012, but implementation was suspended due to the unfavorable market and the beginning of Western sanctions against Russia.

In the case of St. Petersburg, BMW may consider launching production at the former General Motors plant. Plans to resume operations at that facility were suspended in 2015, and a search for an investor continues.

Wherever production is based, it is expected the same range of vehicles will be assembled as in Kaliningrad, including the 3-Series, 5-Series and 7-Series sedans, as well as X1, X3, X5 and X6 CUVs.

One response to “BMW Continues Search in Russia for Plant Site”