BMW at the Mobile World Congress 2018 in Barcelona

Home » BMW at the Mobile World Congress 2018 in Barcelona 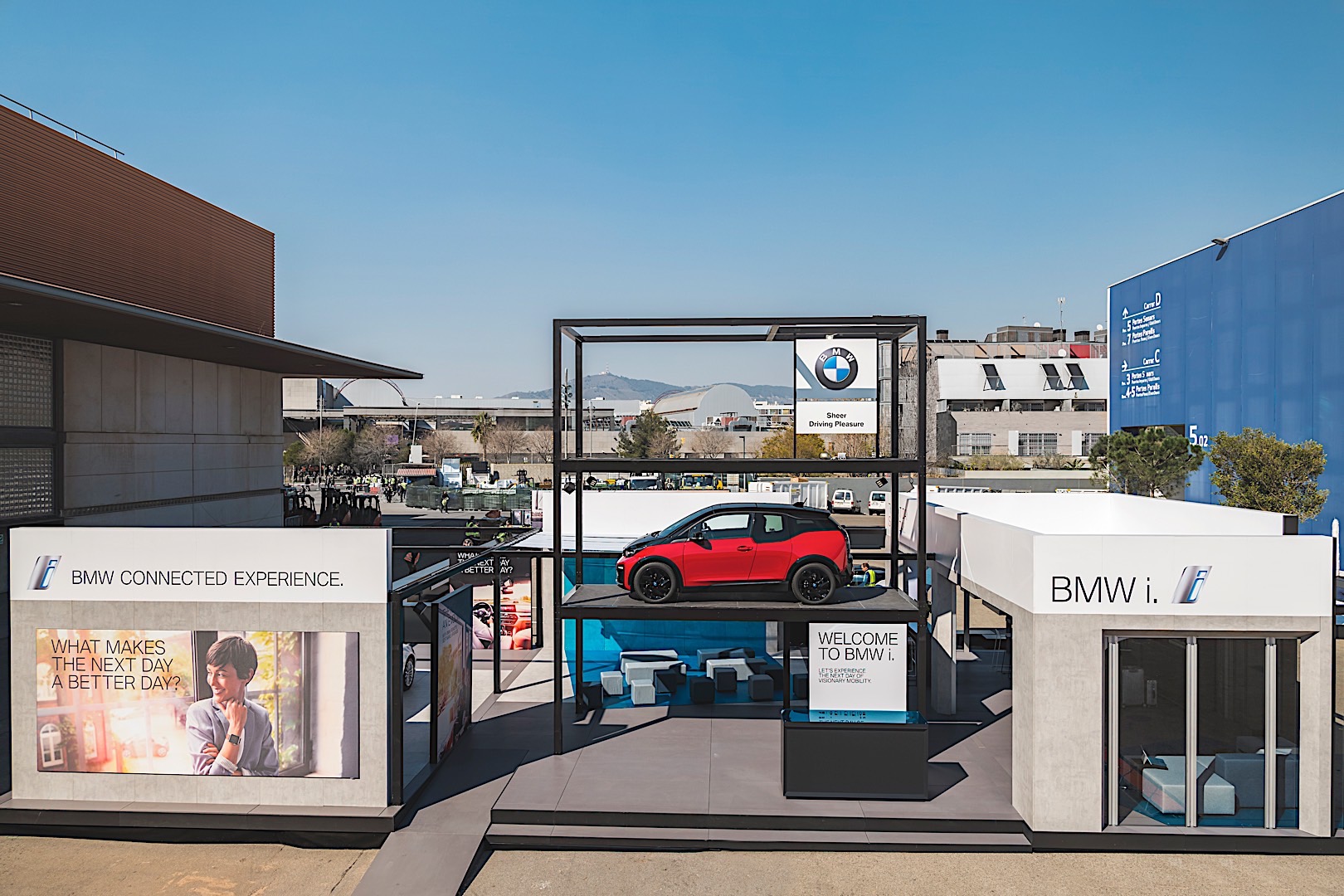 The 2018 Mobile World Congress kicked off today in Barcelona and, just like last year, BMW will be there with an official delegation. As the world around us is built more and more on mobile technology, car makers have to adapt and keep up with the trends, BMW included. As stated by the executives in Munich, the Germans no longer identify themselves as a car maker but rather as a ‘technology company’. At the MWC the Bavarians will be showing technology connecting the driver to the car.

Until March 1, visitors of the Mobile World Congress in Barcelona will be able to visit BMW’s location, outside, in front of Hall 5 at booth OA3B.140. The location was not chosen at random but in such a way that visitors will get to test the latest technologies being introduced by BMW. The BMW Digital Key will be one of the highlights. It makes it possible to unlock a BMW simply by using a smartphone. Furthermore, up to five digital copies of the key can be shared with other users. 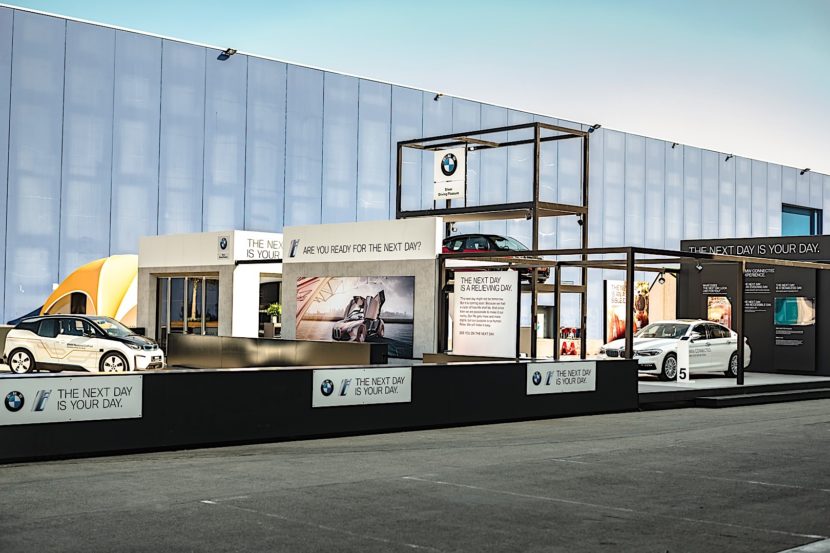 Widespread connectivity will also be an essential requirement for autonomous driving in the future. In view of this, the outdoor area of the BMW Group stand will feature a BMW i3 in action as part of a showcase designed to demonstrate that autonomous driving (Level 5) is set to become a reality in the not-too-distant future.

A new technological approach to full connectivity between smartphones and vehicles will also be on show. The eSIM will soon make it possible to incorporate the vehicle into the user’s existing mobile phone contract, paving the way for a whole range of different functions. You can get a glimpse of what’s in store in Barcelona, by checking out the photo gallery below. 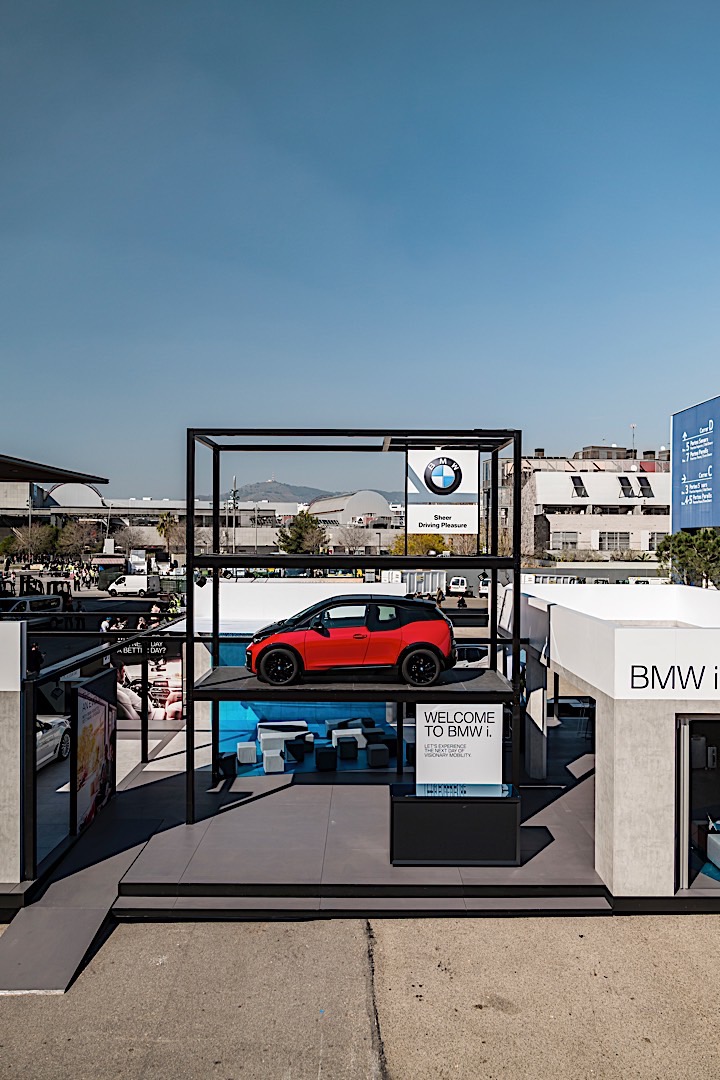 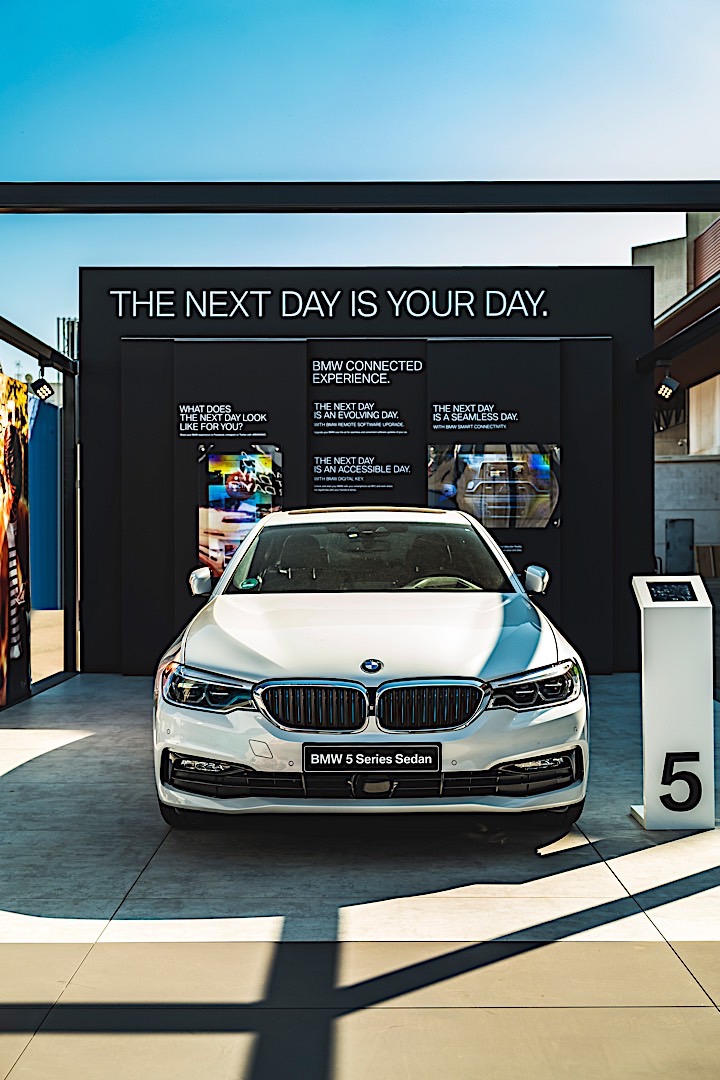 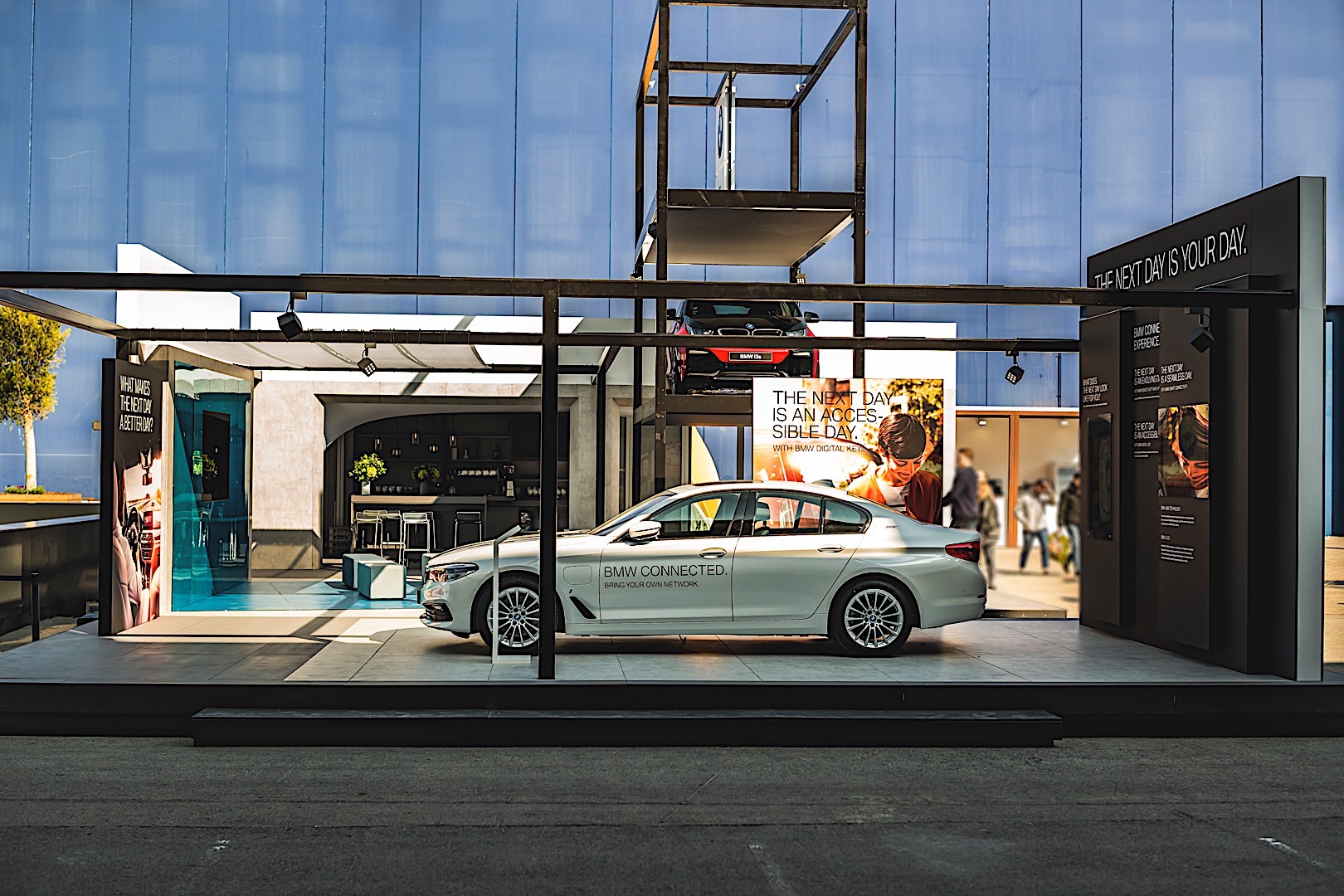 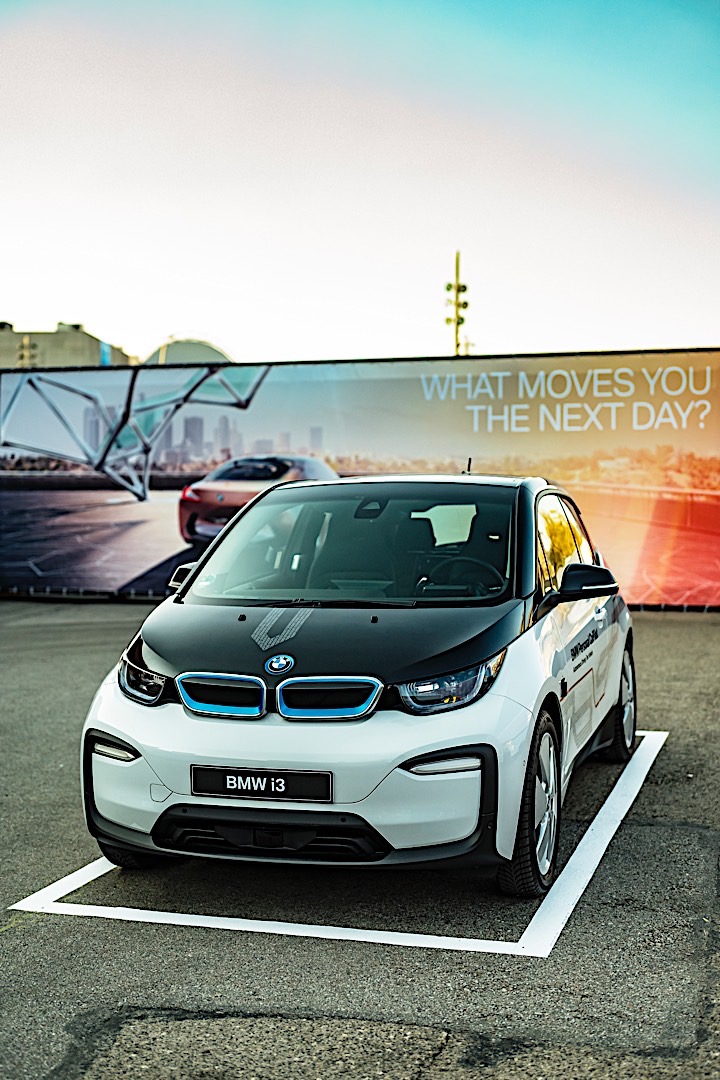 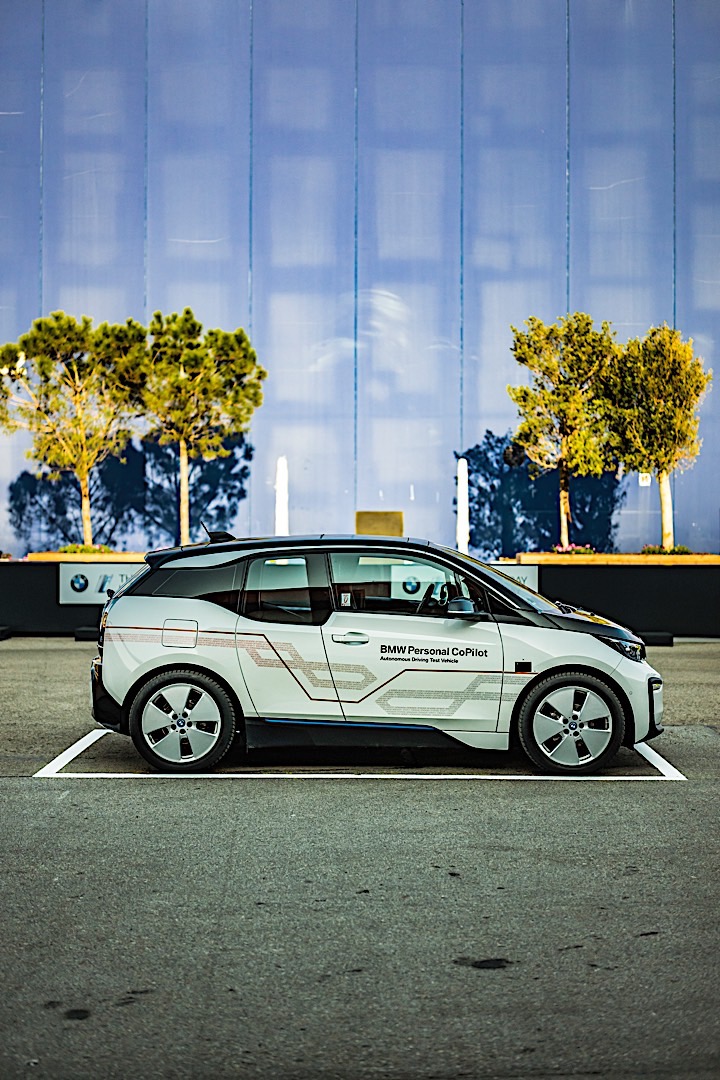 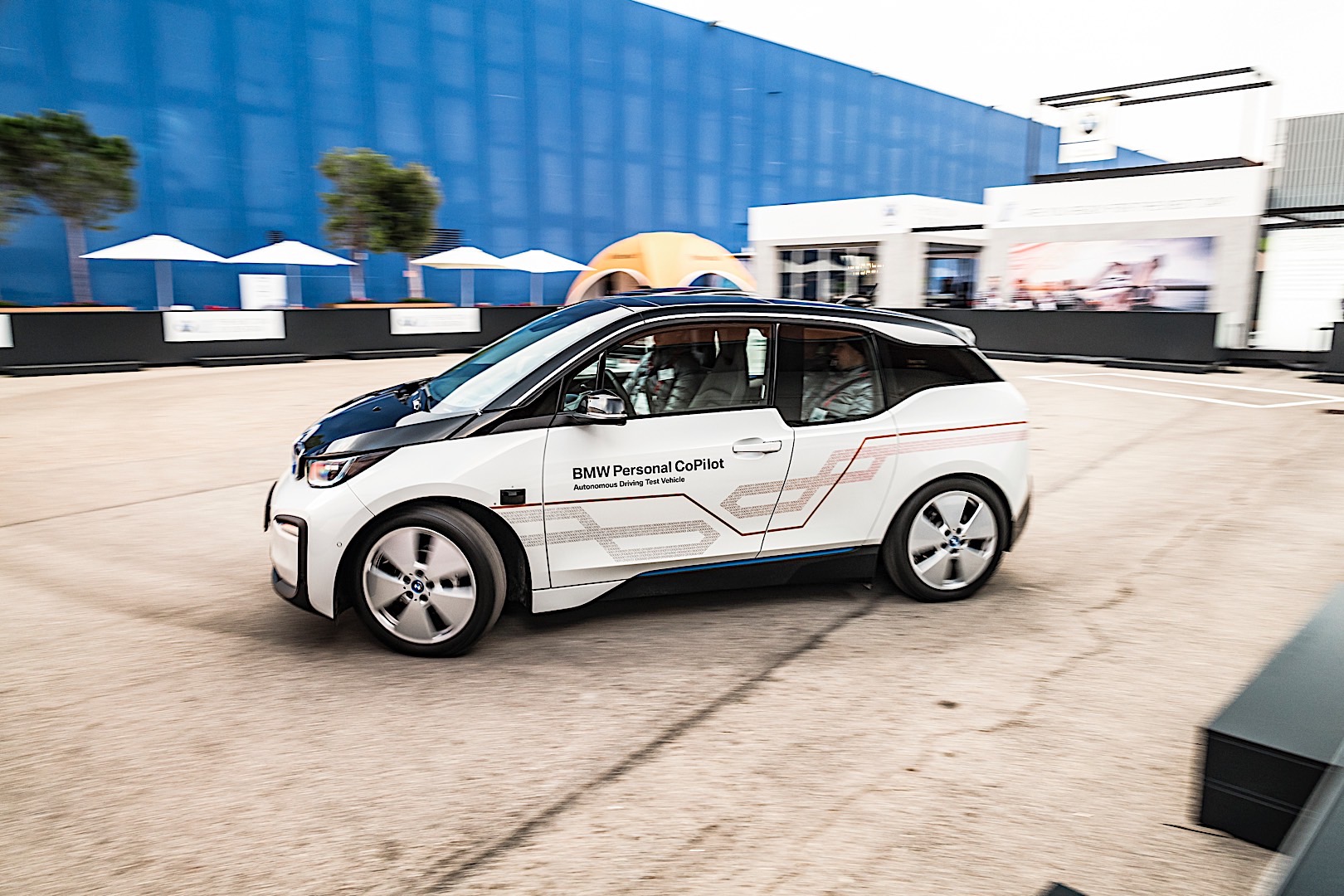 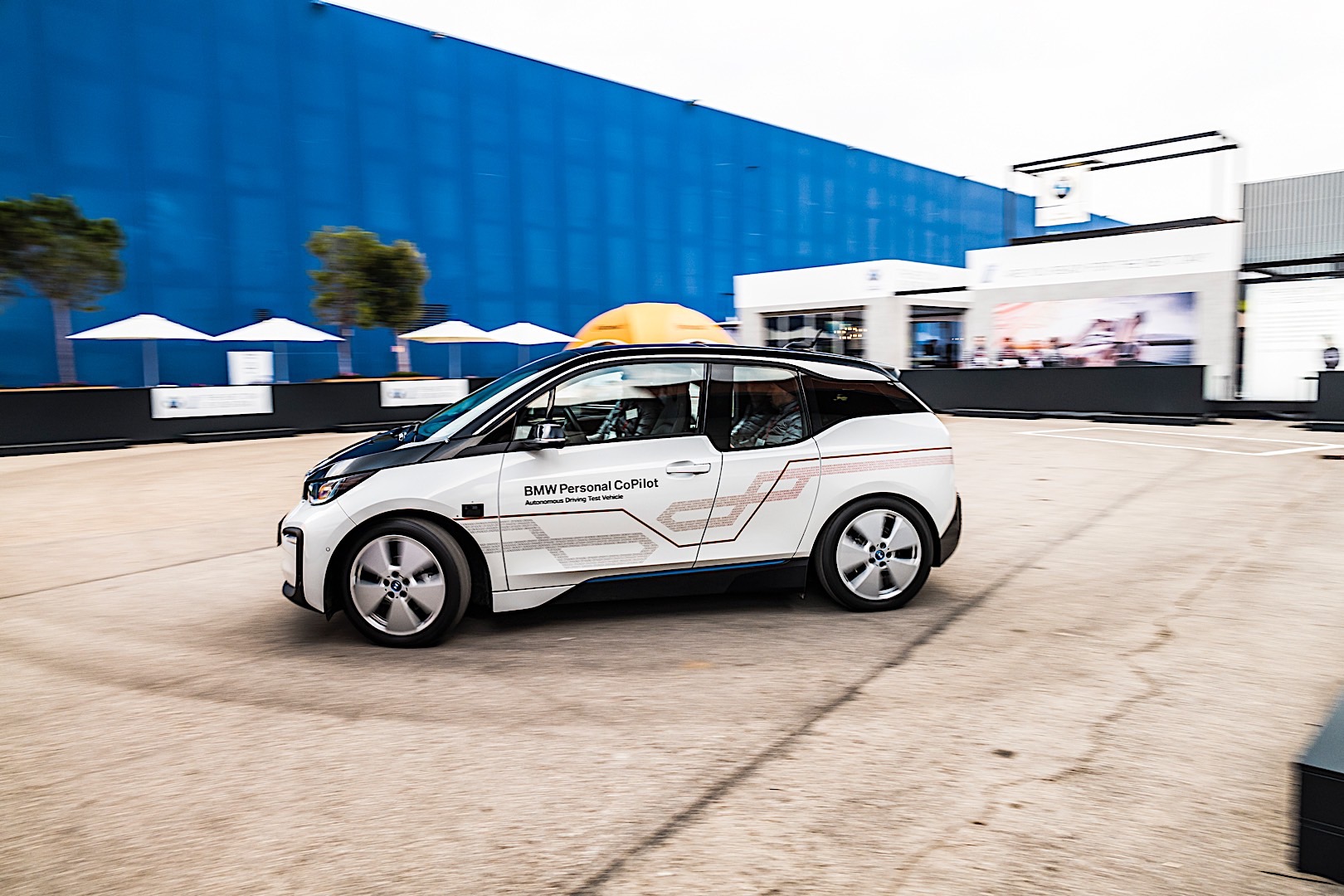 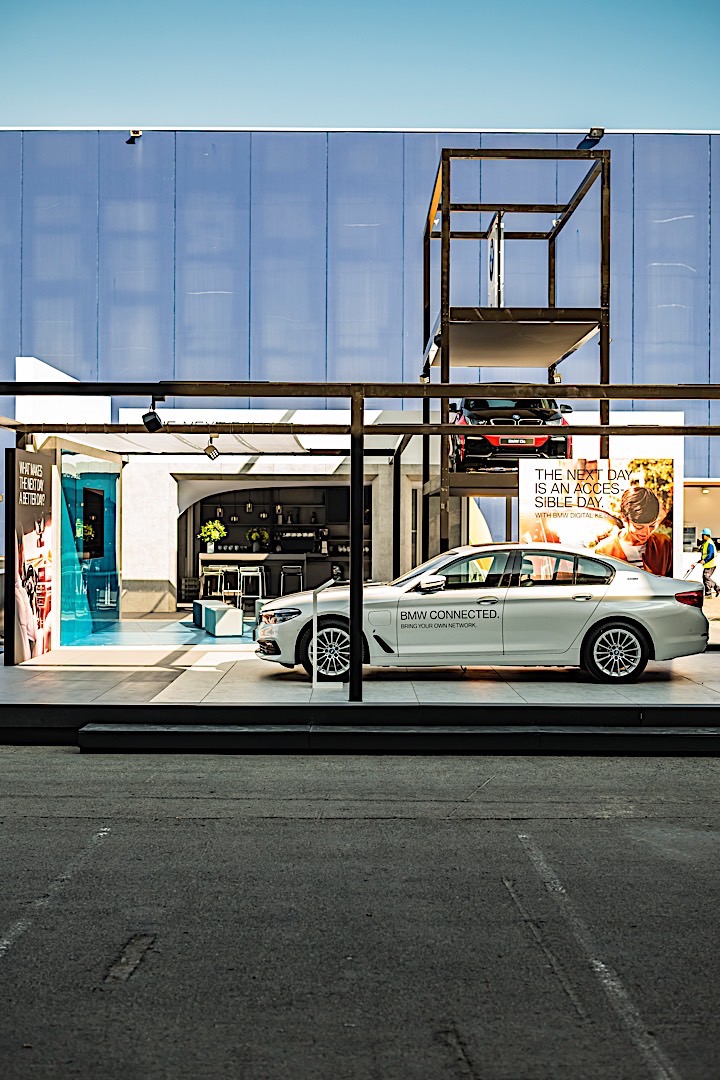