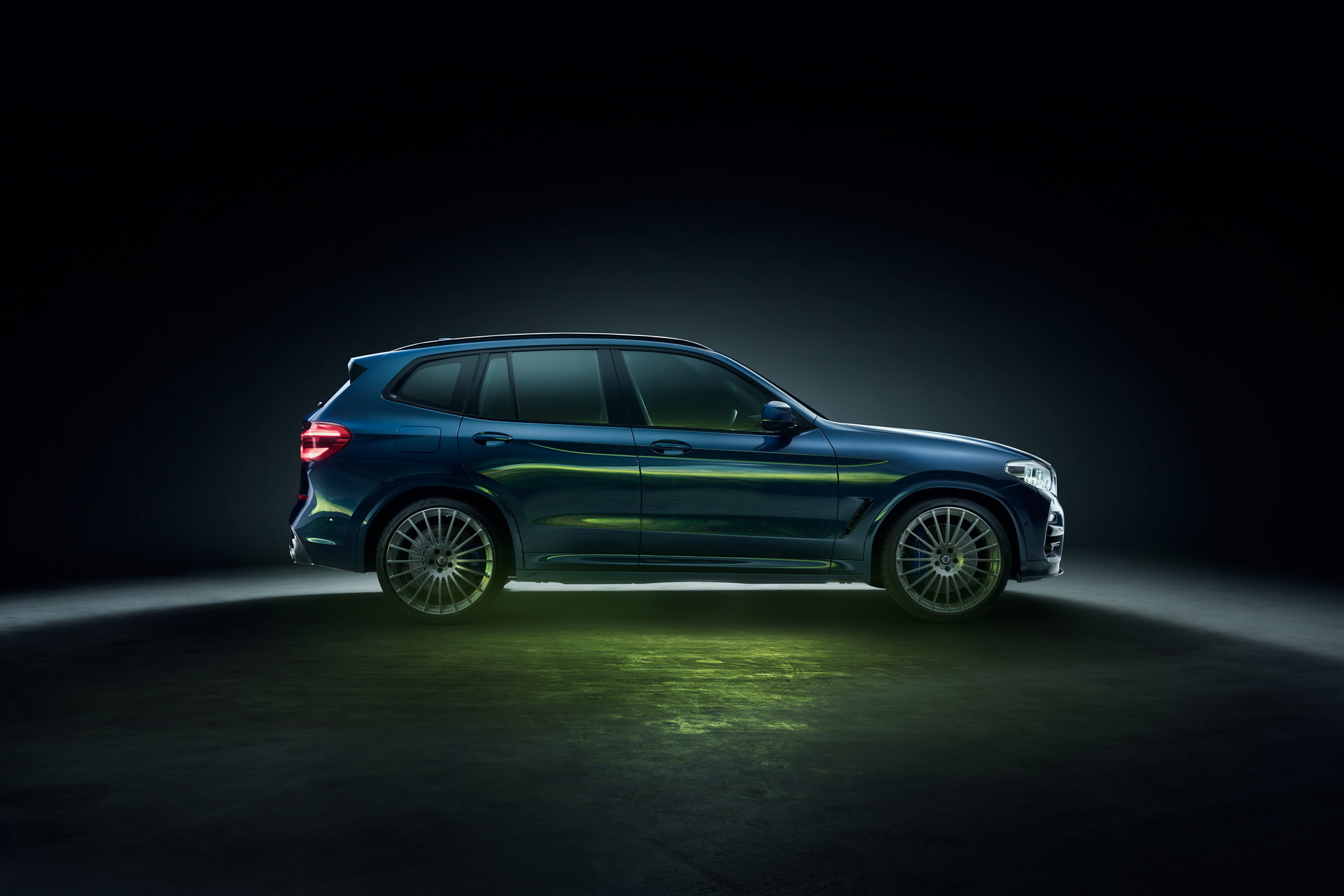 Just recently, I tested the BMW X3 M40i and I fell in love with it. Not only was it a superb all-around performance SUV but it was one of the absolute most enjoyable BMWs I’d driven in a very long time. It astonished me. I honestly wasn’t sure if it could get any better, even considering the future X3 M. I was proven so wonderfully wrong today, though, as ALPINA has released its own version of the X3 that will be making its official debut at the 2018 Geneva Motor Show — the 2019 ALPINA XD3.

The new BMW X3 is a superb car, one with great chassis dynamics for an SUV, surprisingly good steering and a lovely cabin. Throw in ALPINA’s uncanny ability to turn a standard BMW into something so much more special and the ALPINA XD3 is almost guaranteed to be incredible. It seems so just from looking at it. 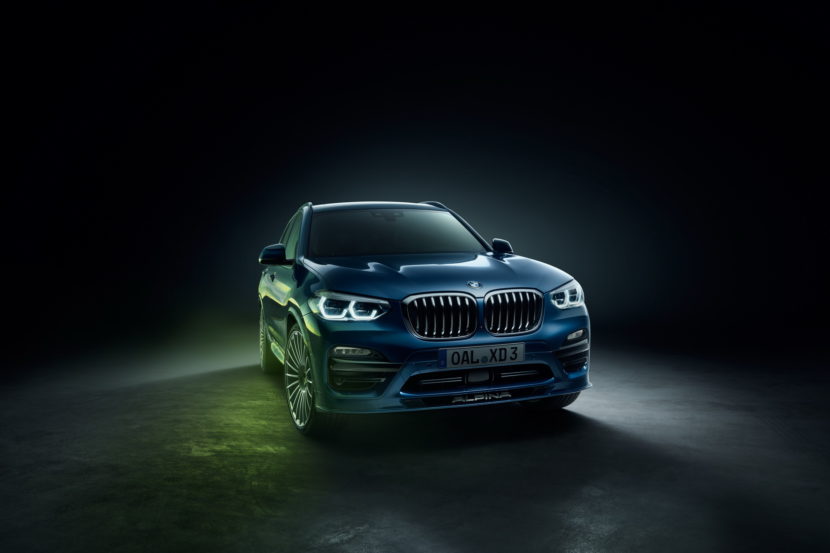 While the standard X3 already looked quite good, the ALPINA XD3 looks better. The ALPINA-specific body kit that reads “ALPINA” on the front lip looks great and gives the car a lower, sportier look. It isn’t too aggressive, though, so it still looks elegant and premium. Only the quad exhausts at the back really show off how much power the XD3 has. And power it does have.

Under the hood of the XD3 lies a tuned version of BMW’s 3.0 liter, quad-turbocharged I6 diesel engine. Except this one sports 388 hp and a tidal wave-mimicking 667 lb-ft of torque. That’s only a few more horsepowers than the X3 M40i’s 355 hp. However, it’s a helluva lot more torque than the M40i’s 369 lb-ft. Which is why we think its claimed 0-60 mph time of 4.6 seconds is a bit understated, considering that the M40i has the same claimed time.

That engine is mated to an eight-speed automatic that has been tuned by ALPINA, along with a re-calibrated xDrive all-wheel drive system. It also gets a new adjustable sport suspension and 20″ wheels as-standard, with optional 22″ wheels. 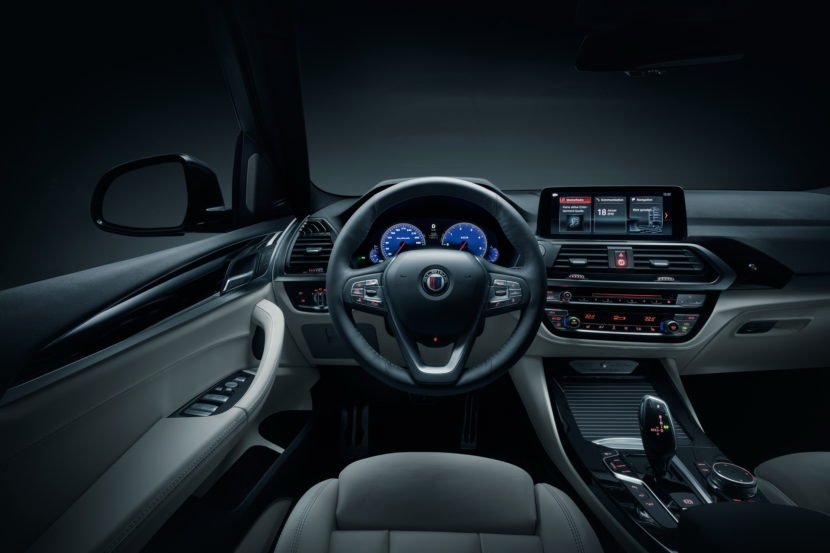 Inside, the ALPINA XD3 isn’t that much different from the standard X3 but it does look really quite good. It gets ALPINA’s signature leather work and gauge/screen graphics but the cabin as a whole is essentially the same. That’s no bad thing, though, as it still looks superb. It’s just not as extremely opulent as, say, an ALPINA B7.

Orders will begin in 2018 and owners will take delivery in early 2019. It’s going to be quite a bit more money than a standard BMW X3 but, if you can swing it, it’s well worth it. ALPINAs are always more special and more exciting feeling that standard Bimmers (even more so than some M cars), so when you consider that on top of the fact that the standard X3 is already excellent, this ALPINA XD3 seems unbeatable. 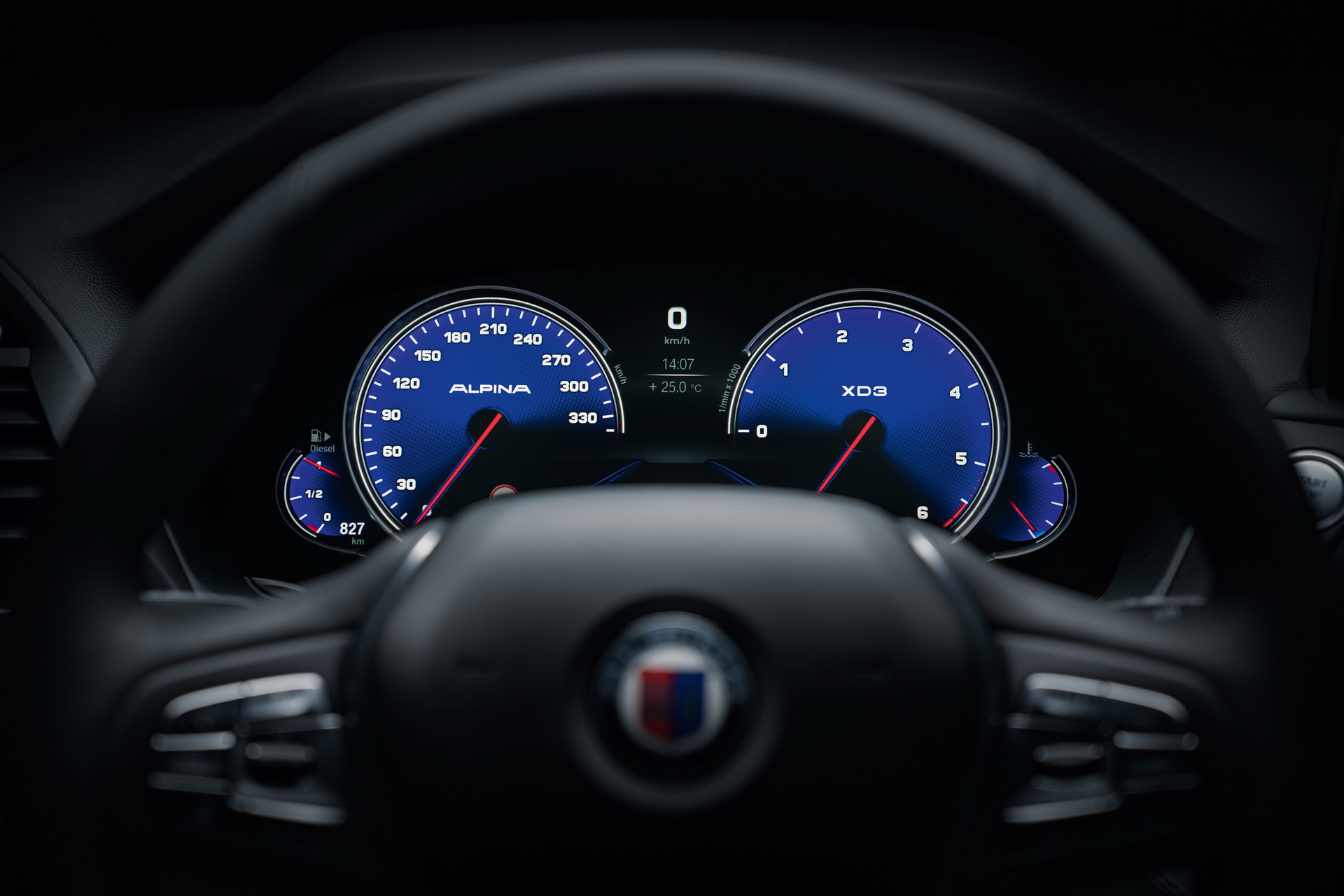 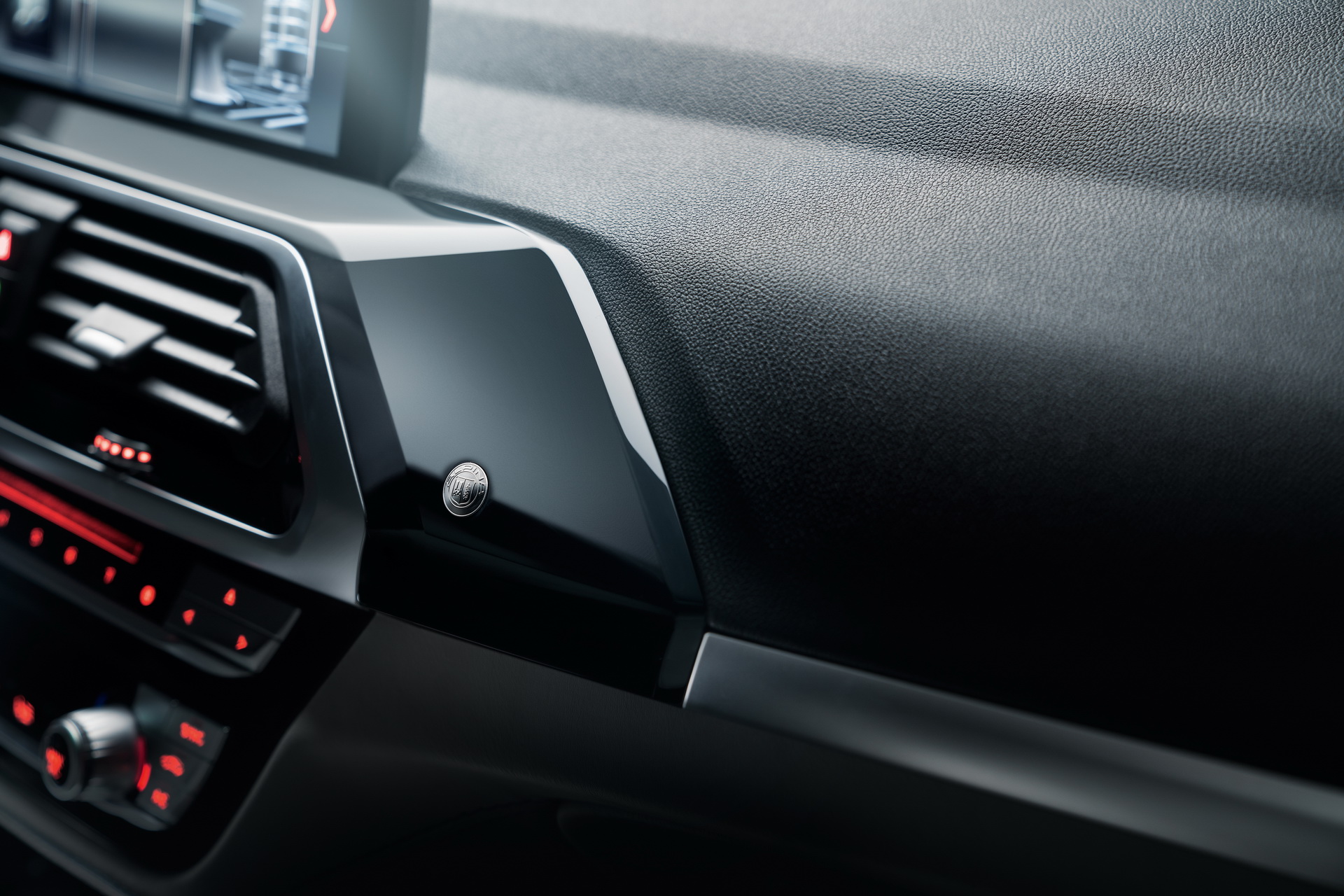 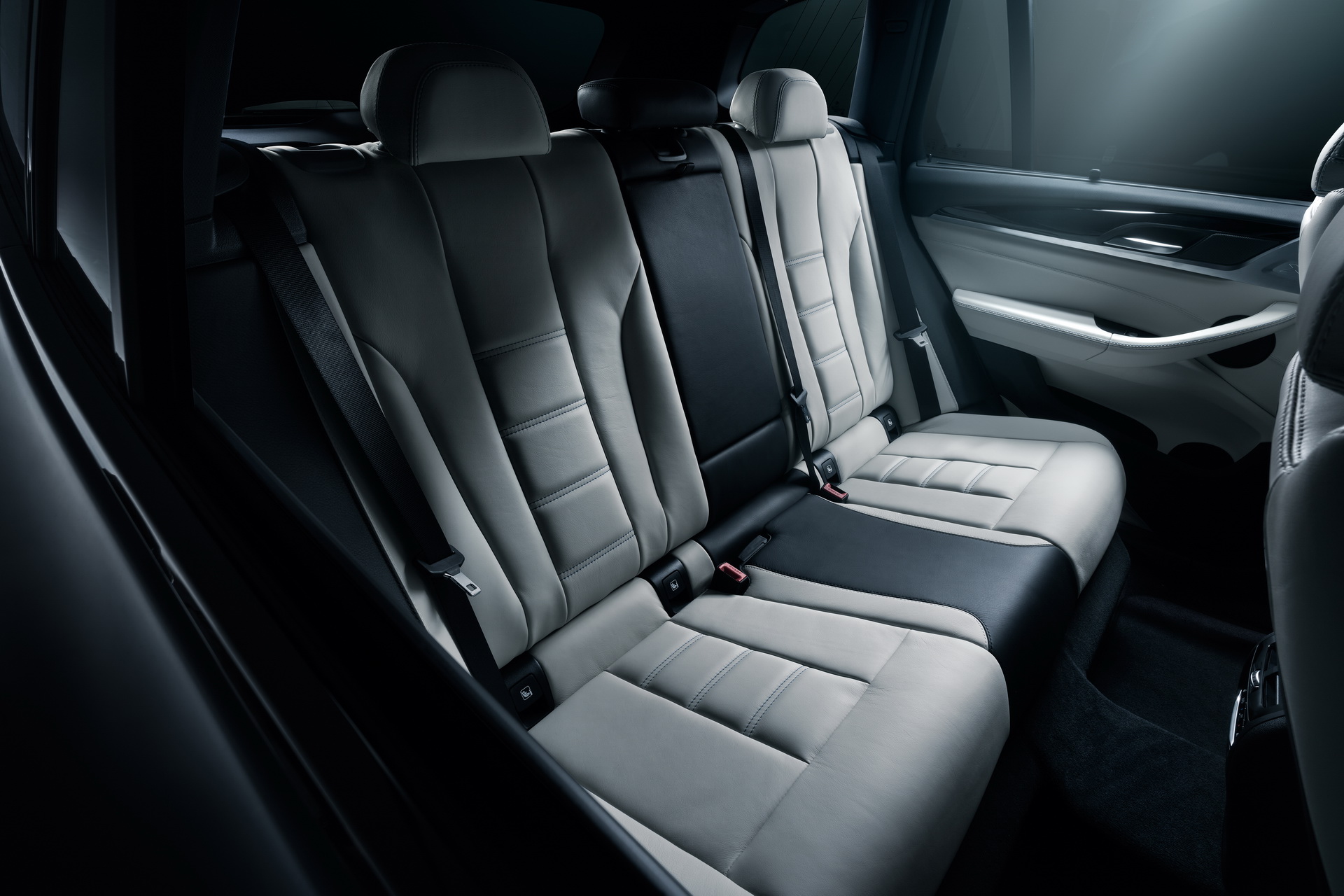 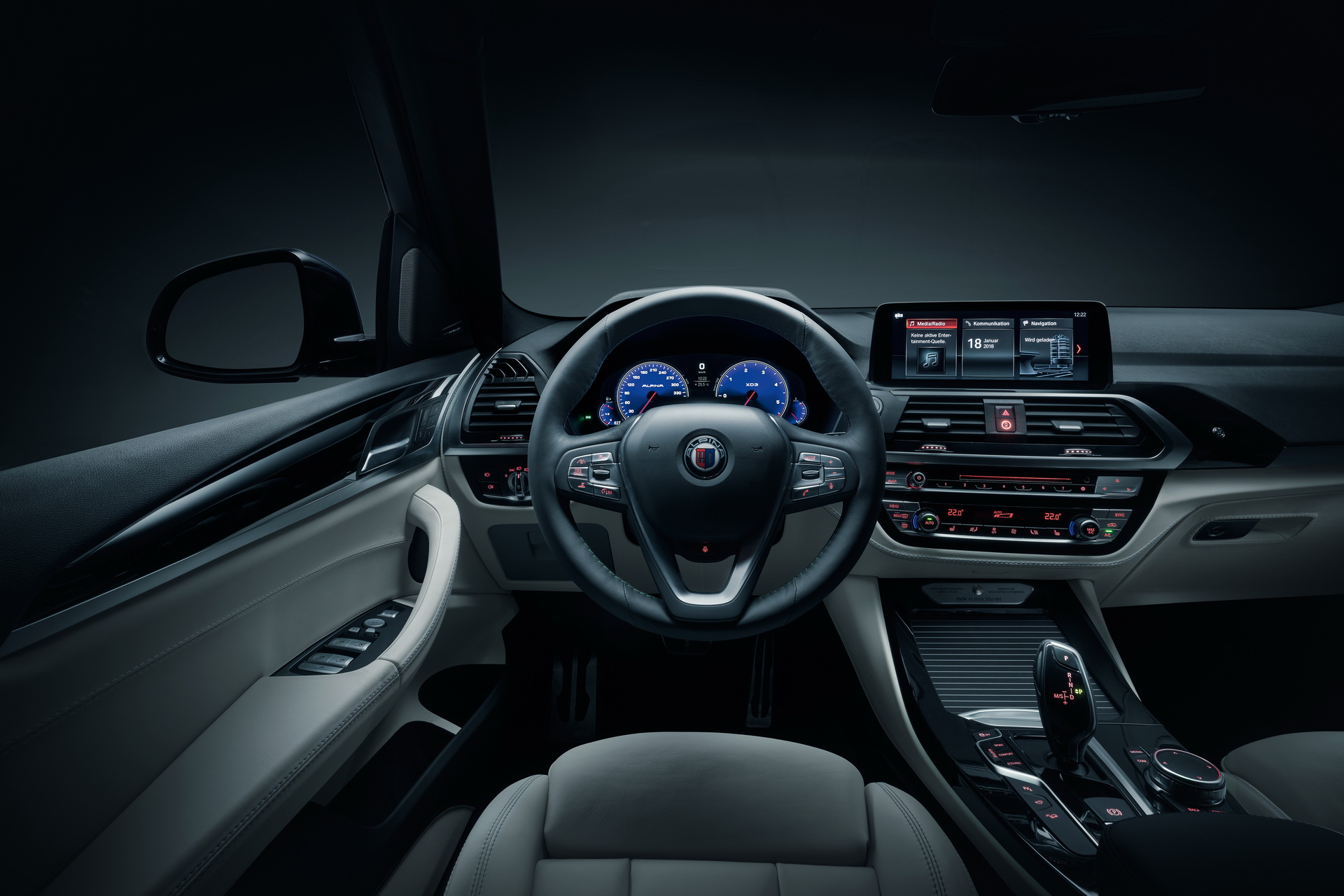 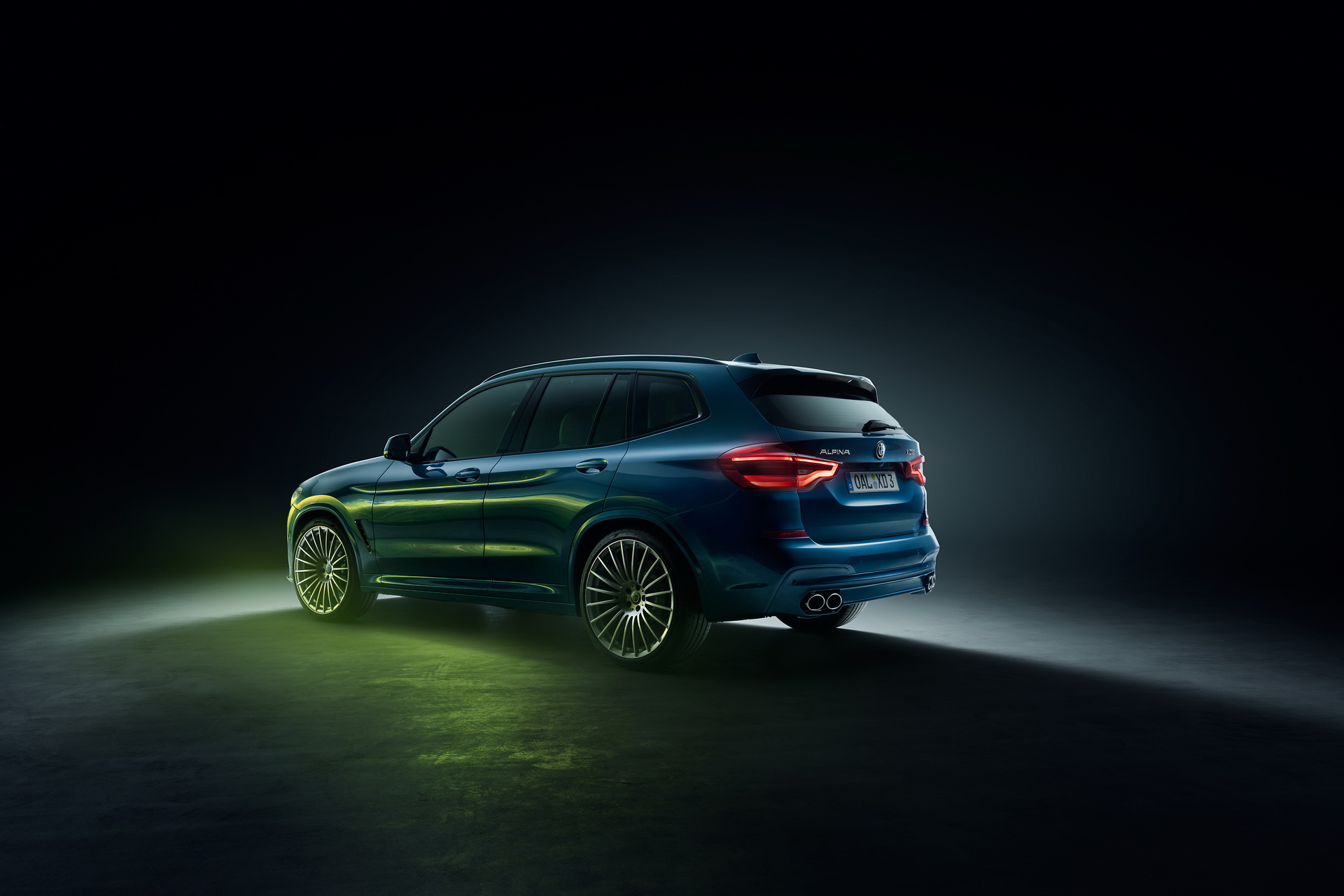 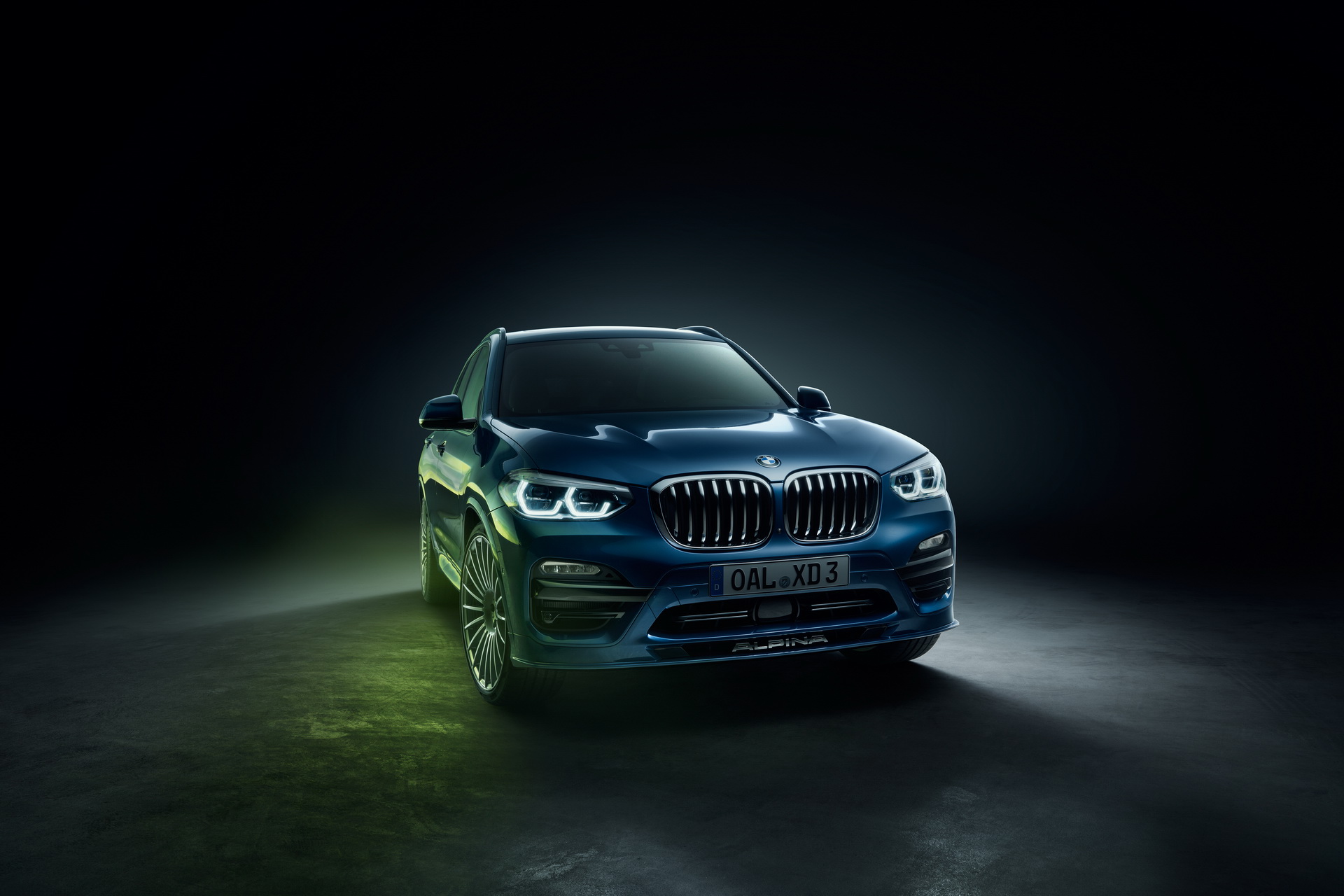