VIDEO: What did people think of the BMW 8 Series when new?

Home » VIDEO: What did people think of the BMW 8 Series when new? 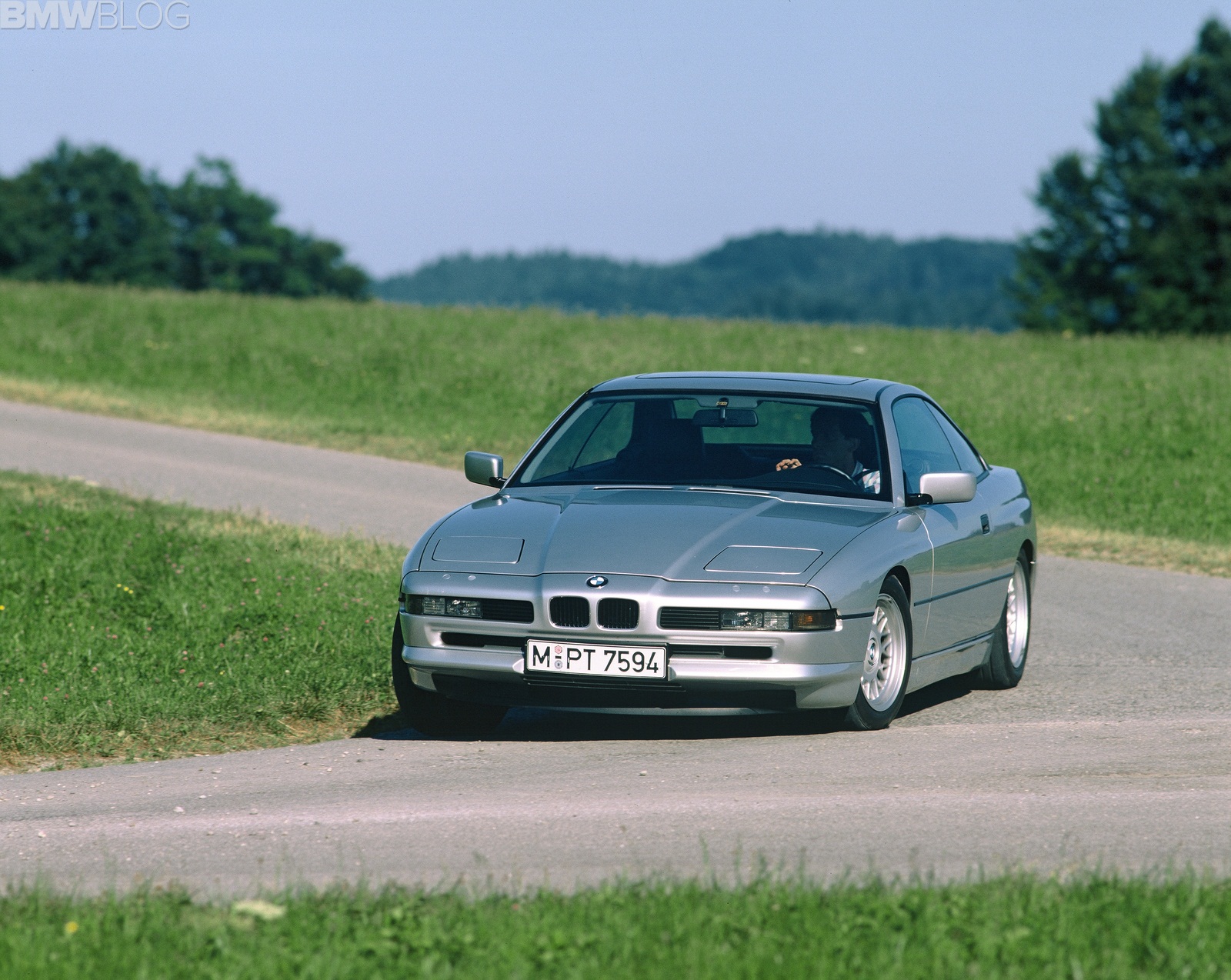 There’s nothing like a remake to make people fondly remember the original. We see this happening with the BMW 8 Series. Now that we know a new one is one its way and that it will look fantastic, enthusiasts are pining for the original. Which is odd because the original actually wasn’t that loved when it was new, at least by enthusiasts. It was too expensive, too complicated and never really performed the way fans had hoped. So it’s always interesting to look back on old car reviews to see what people thought of them back when they were new. One such review is this BMW 840Ci review from Motor Week back in the 1994.

The BMW 840Ci was the smaller, eight-cylinder version of the 8 Series, whereas the 850i was the big V12-powered flagship that everyone wanted. However, the 840i might have actually been the better driver, thanks to its lighter nose. Either way, though, the 8 Series was supposed to be the car that launched BMW into automotive immortality. It was the most high-tech, advanced and expensive car BMW had ever made, so it had to be great, right? 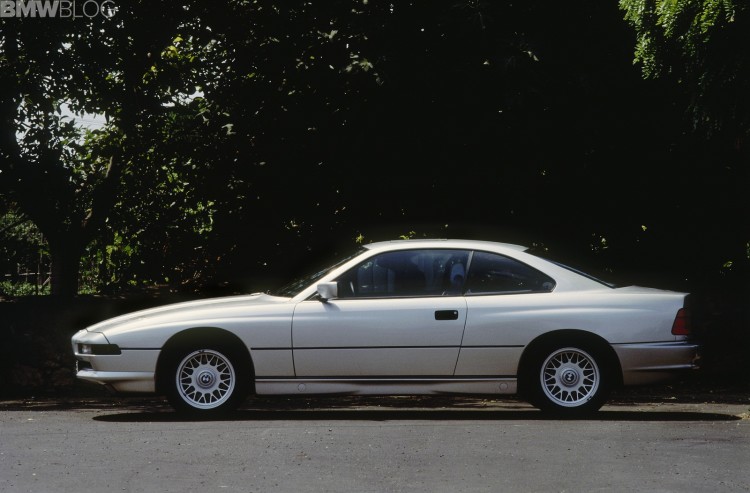 The BMW 8 Series also handled well and was comfortable but it was never the sort of car that would light your hair on fire. I specifically remember an old Top Gear episode where Jeremy Clarkson basically just crapped on it the entire time. Admittedly, this Motor Week review is far more complimentary but it still isn’t overly enthusiastic. Yes, the 8 Series was an impressive car and it was very nice to drive. It just never quite lived up to its lofty expectations. Let’s hope this new one can.

2 responses to “VIDEO: What did people think of the BMW 8 Series when new?”