The new BMW M550i is one of the best sellers among the M Performance cars, but, at least in Europe, hardly a single BMW M550i xDrive will be sold in the second half of 2018. The production of the G30 5 Series with the V8 TwinTurbo and 462 hp will be interrupted for several months at the end of May, because the eight-cylinder sedan fails, without any changes in the powertrain, to the stricter limits of the WLTP cycle. 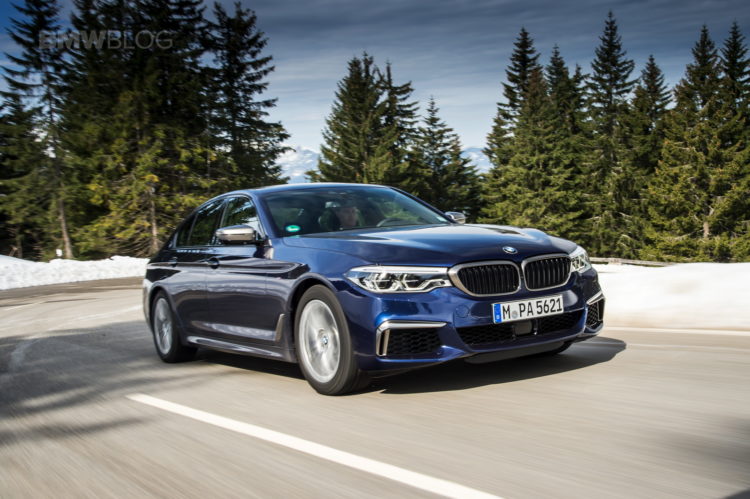 If production continues in 2019, all BMW M550i will be equipped with an Otto particle filter, but this solution is not yet available. On request, BMW announces that it will not be possible to complete the complex conversion of all gasoline engines as of June 1, 2018 and is therefore forced to temporarily interrupt the production of some models that are less relevant in absolute terms. Although 97 percent of the fleet had been upgraded on time to the deadline, for other models, a longer production interruption is inevitable.

To be able to equip existing vehicles with a gasoline particulate filter, often deep and complex changes are required. These changes relate not only the engine management but also the packaging of the vehicle, because, in some cases, the unused space available for the subsequent installation of an additional particle filter is nonexistent. The capacities of suppliers sometimes reach their limits, because numerous carmakers suddenly order considerably more gasoline particulate filters than just a few months ago. 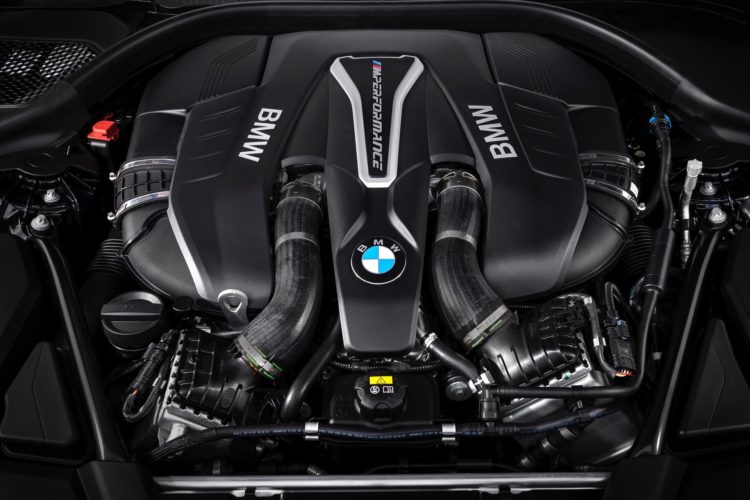 When exactly the BMW M550i can be rebuilt for the European market has yet to be determined. In the M550i main market – United States – however, one can completely ignore the topic, because with the lack of WLTP, the V8 sedan can be sold in other markets in the future without gasoline particulate filter.

Also not affected is the big brother of the M550i, because the BMW M5 with 600 hp already meets all requirements.