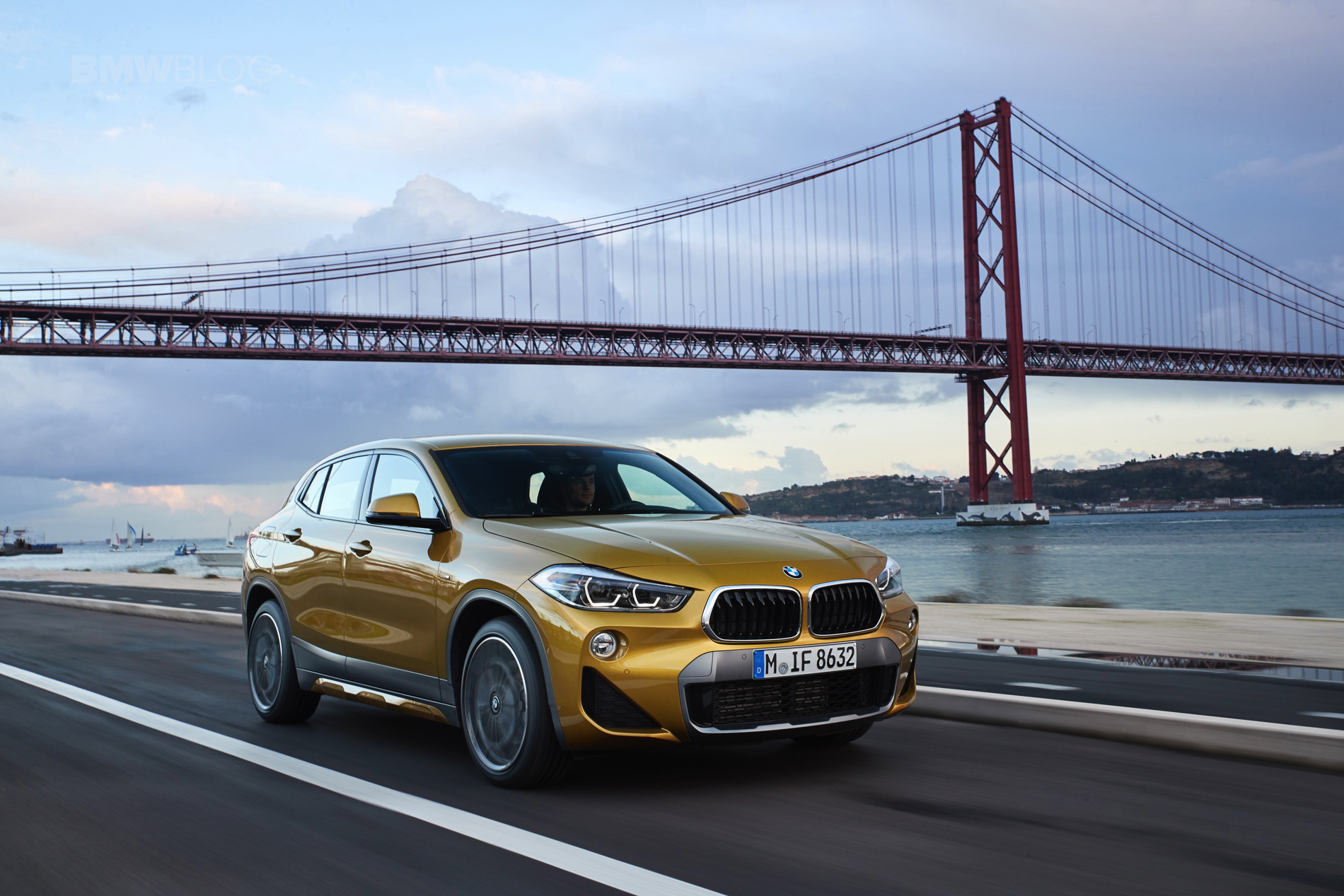 The BMW X2 is set to begin its life as part of the BMW portfolio this year, as soon as deliveries kick off. Until then, people interested in the new crossover will have to rely on reviews and various videos published online to get a rough idea of how good the car actually is, before committing to buying it. The guys from AutoTopNL already got their hands on an xDrive20d model and published a short video of it going for maximum velocity.

According to the tech sheet of the X2 in xDrive20d – such as the car featured in the video here – the crossover can reach a top speed of 220 km/h or 137 mph. That’s more than decent for a car that wasn’t designed to break land speed records but instead was developed to be frugal at the same time. If the X1 is any indication, the X2 xDrive20d might actually deliver fuel consumption figures of around 32 mpg, which isn’t too shabby.

At the same time, the video below seems to suggest that the X2 xDrive20d is no slouch either, doing the 0-60 mph sprint in about 7 seconds which is faster than what BMW claims for it in the first place. Then again, reaching the 137 mph top speed will probably take a while. The video below shows a maximum of 192 km/h (almost 120 mph) but then again, the road must’ve run out before the driver had the chance to take things further.

Speed apart, the X2 is bound to get an M35i version in the future which, thanks to its 300 HP engine and M Performance suspension setup, might just be a blast to drive. Chip in the unapologetic design – both inside and out – of the X2 and people might just drive this thing for fun.