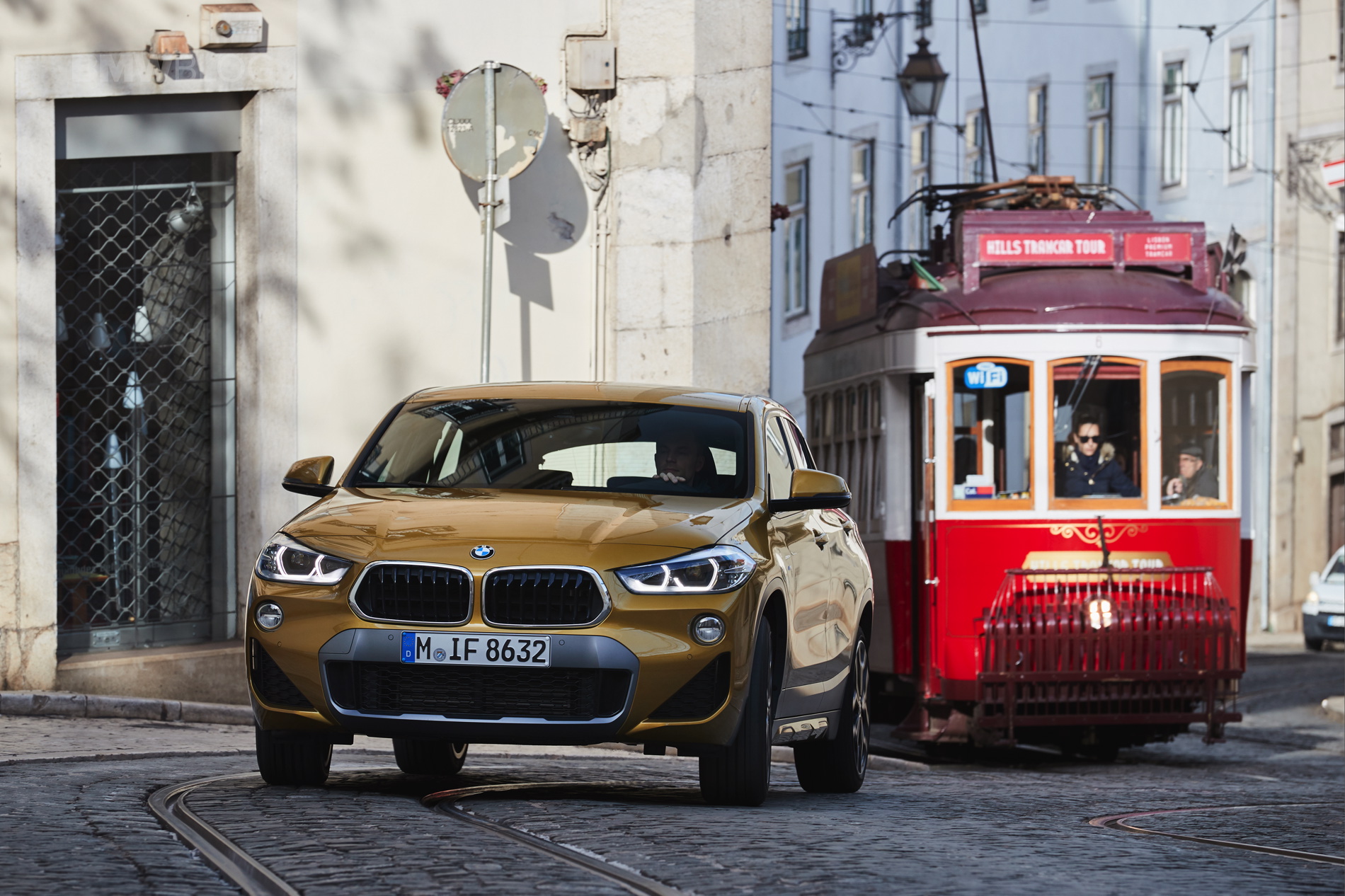 When enthusiasts first saw the BMW X2, there was a collective “ugh”. Not from all BMW fans, just the purists. Many of which felt that the X2 was just an X1 in a smaller wrapper to sell even more cars to the crossover-loving public. However, we’ve driven the new X2, and so have many other journalists, and the X2 is a different animal than the X1. But don’t just take our word for it.

This new review by Express.co.uk shows that the new BMW X2 differentiates itself well from its X-badge siblings. A lot of the reason why is, admittedly, the styling. It’s smaller than the BMW X1, as well as sportier looking and lower to the ground. It also sports some odd little design quirks that none of its other siblings have, such as the seemingly upside down Kidney Grilles and the C-pillar Roundels. The latter of which harken back to the BMW 3.0 CSL, which is very cool. 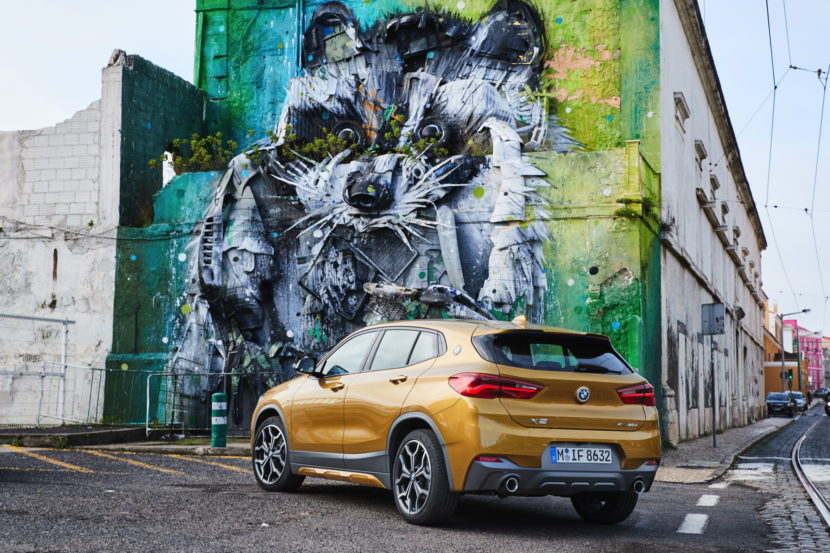 It also feels sportier and sharper than the X1. It feels more like a big hatchback than a small SUV and that’s sort of the point. It’s meant to be a sporty car for young people who need a bit more space than a traditional hatchback but not big enough so as to take away the fun of driving.

But purists still dislike the X2, as its front-wheel drive nature adds another supposed brand-diluting car to the lineup. However, as Express states, the BMW X2 might become one of the brand’s more popular model, as it offers a bit more space than someone might want from a hatchback while also giving them a sporty ride and drive. It could be the car that people who own BMW 1 Series/2 Series’ step up to when they need a bit more room, maybe after starting a family. 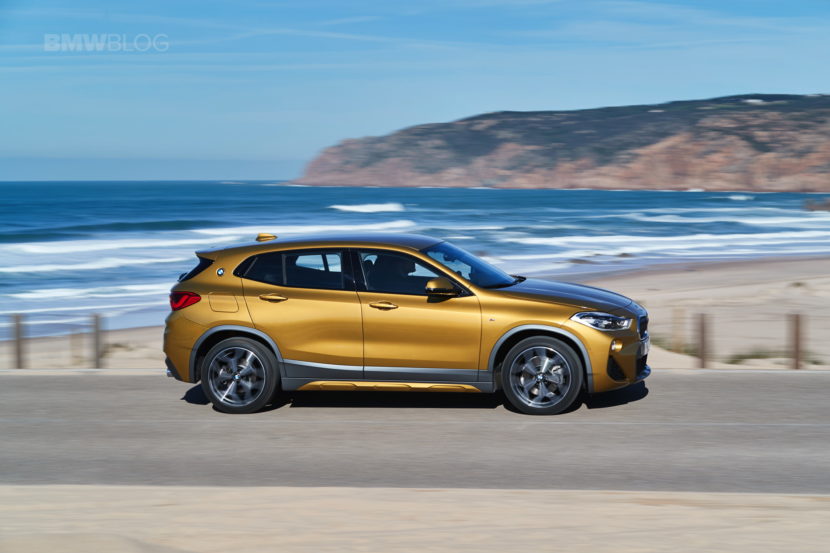 So while there are many detractors of the BMW X2, it actually has a useful place in the BMW lineup and, we promise, it’s actually a good car to drive.