While very different on paper, the BMW M2 ($54,500) and Audi RS3 ($54,900) are both the cheapest cars from each brands’ performance divisions, BMW M and Audi Sport, respectively. That doesn’t mean that they’re less fun than their more expensive, more premium siblings, though. In fact, for most sporty driving, they’re all that you need. In this latest Carfection video, we not only see that but we learn which one is better.

Before we get into that, though, let’s take a look at both cars. The Audi RS3 is obviously a four-door sedan with Quattro all-wheel drive. The BMW M2 is a two-door coupe and is rear-wheel drive. The Audi RS3 is powered by a turbocharged inline-five while the BMW M2 gets a 3.0 liter turbocharged I6. Audi’s turbo-five makes 400 hp and 354 lb-ft of torque, compared to the M2’s 365 hp and 369 lb-ft. So the Audi has more horsepower but the Bimmer has more torque. Audi only offers a seven-speed dual-clutch gearbox while BMW offers either a six-speed manual or its own seven-speed DCT. In this test, though, the Bimmer sports a manual. 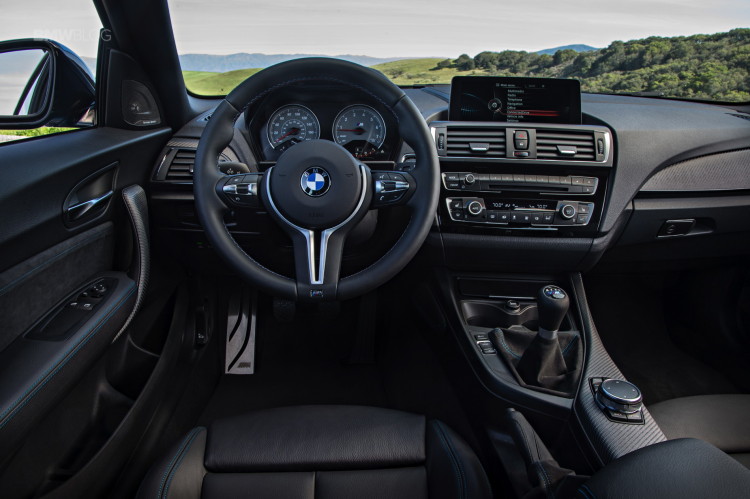 Which car is faster? The Audi RS3. It’s capable of 0-60 mph in about 3.7 seconds, while the BMW M2 takes about 4.2 seconds to do the same sprint. However, this comparison test isn’t about outright speed. It’s about which car is more enjoyable to drive and which is better on a twisty back road. So which is it?

Well, they both drive very differently. The BMW M2 is the epitome of a pure rear-wheel drive sports car, especially with a six-speed manual. The steering is ultra-quick, its front end bites hard and it loves to just slide its rear wheels a bit through corners, making it fluid and engaging. If you want pure driving thrills, the BMW M2 is the better car. On the other hand, the Audi RS3 is a bit more exciting, thanks to its more raucous engine and blistering speed. It’s also surprisingly fun to chuck through corners, as its suspension is better damped than the Bimmer’s and its steering is a bit more natural. 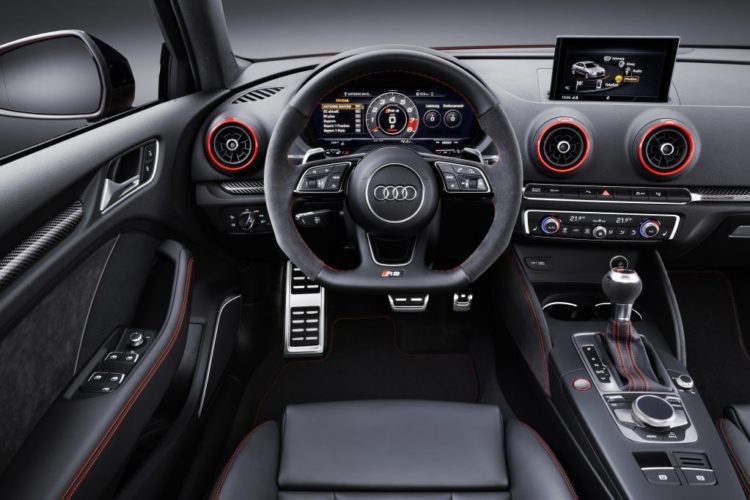 However, in the end, Carfection chose the BMW M2 as the winner of this test. Although, if you want something a bit more practical (all-wheel drive and four doors) and a bit faster, the Audi RS3 is an excellent alternative.