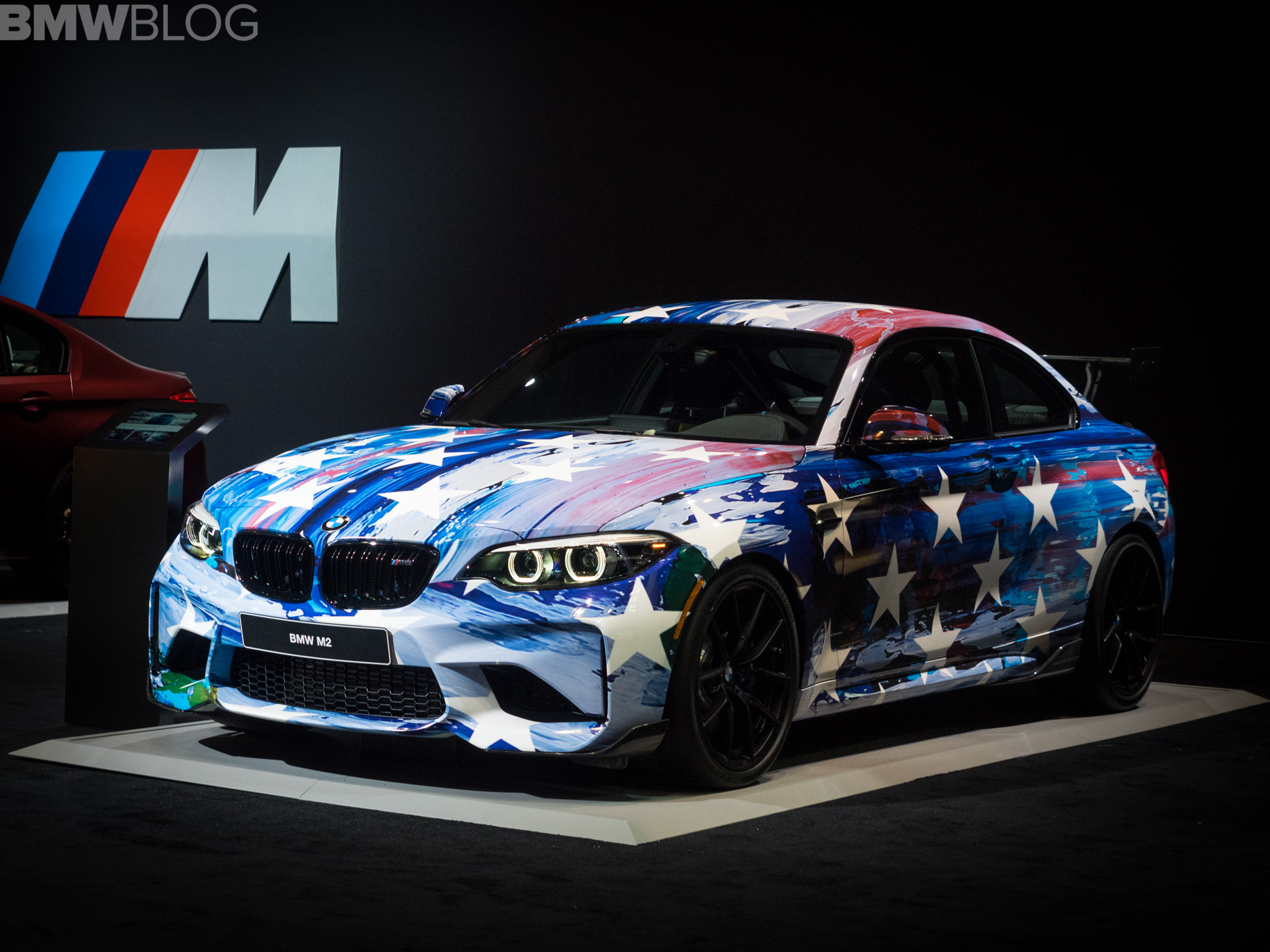 Last November, Laurel BMW of Westmont (Laurel BMW) hosted an event introducing its special Laurel Motorsport M2 Edition art wrap car. The M2 is a street legal track car with an artsy spin and it has now headed to the 2018 Chicago Auto Show where it can be admired by the visitors of the BMW stand.

The unique project started with a base model M2 Coupe and it was transformed into a street legal track car using M Performance Parts and racing accessories. To add some character to the vehicle, the dealer held a nationwide ‘M2 Art Wrap Design Competition,’ for artists, creatives and car enthusiasts to construct the car wrap of their dreams. 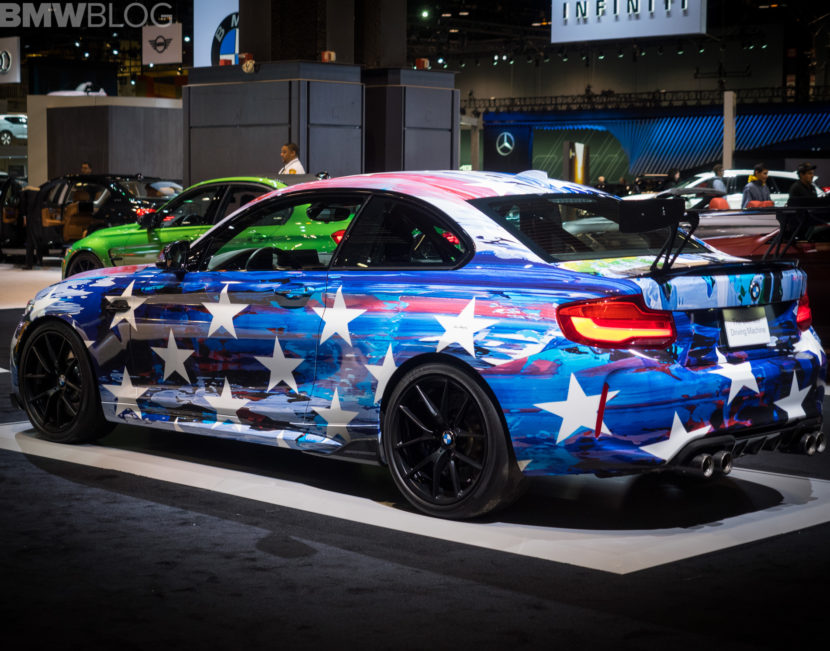 Maui fine artist, Brad Forsythe, won first and second place in the competition. He has spent a lifetime working in the creative arts field and has been honored with numerous local, regional and national industry awards for creative excellence.

The winning design is based on one of Forsythe’s mixed media paintings titled “Moving Along.” He chose a small segment from the piece that would read as an abstract coloring of the American flag, and with Photoshop, stretched the canvas to reflect speed and performance then added bold stars to complete the artwork. 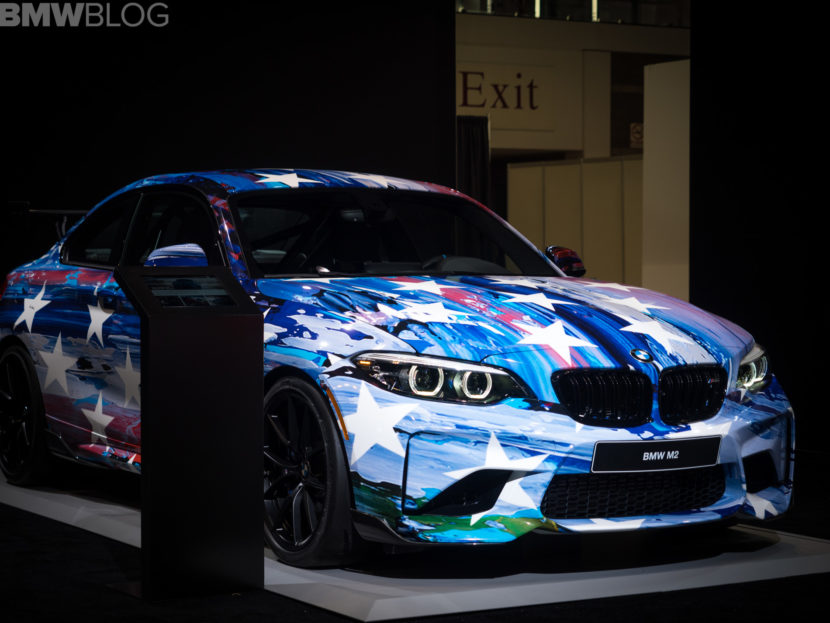 Along with a series of M Performance Parts – carbon fiber splitter, diffuser, rear spoiler and racing wing – the M2 also employs a roll cage for that pure racing pedigree. The standard seats were kept intact, but the belt system was upgraded for those track days.

As we’ve mentioned earlier, the car is now exposed at the Chicago Auto Show and can be admired in all its beauty in person or through the photo gallery below: 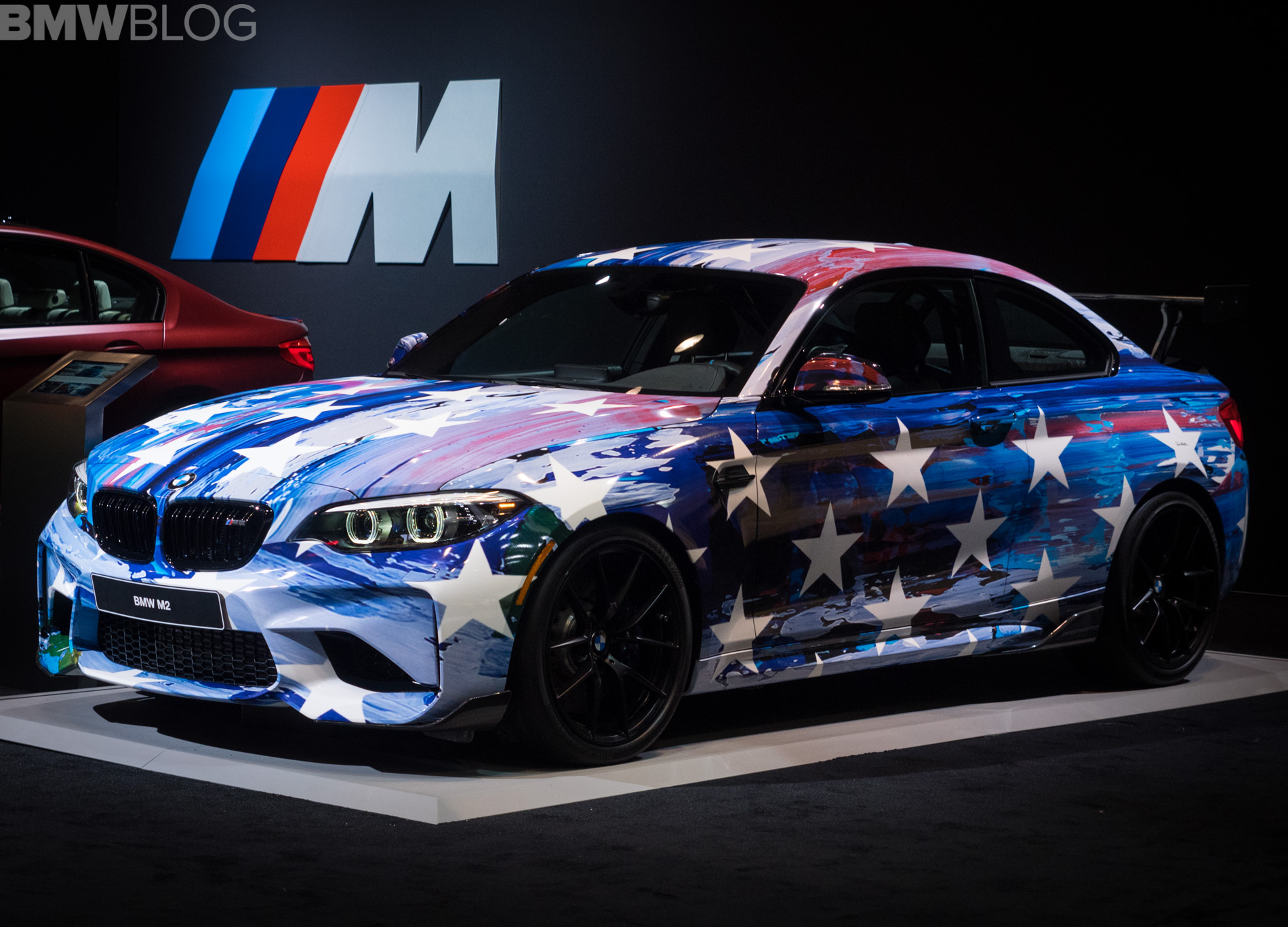 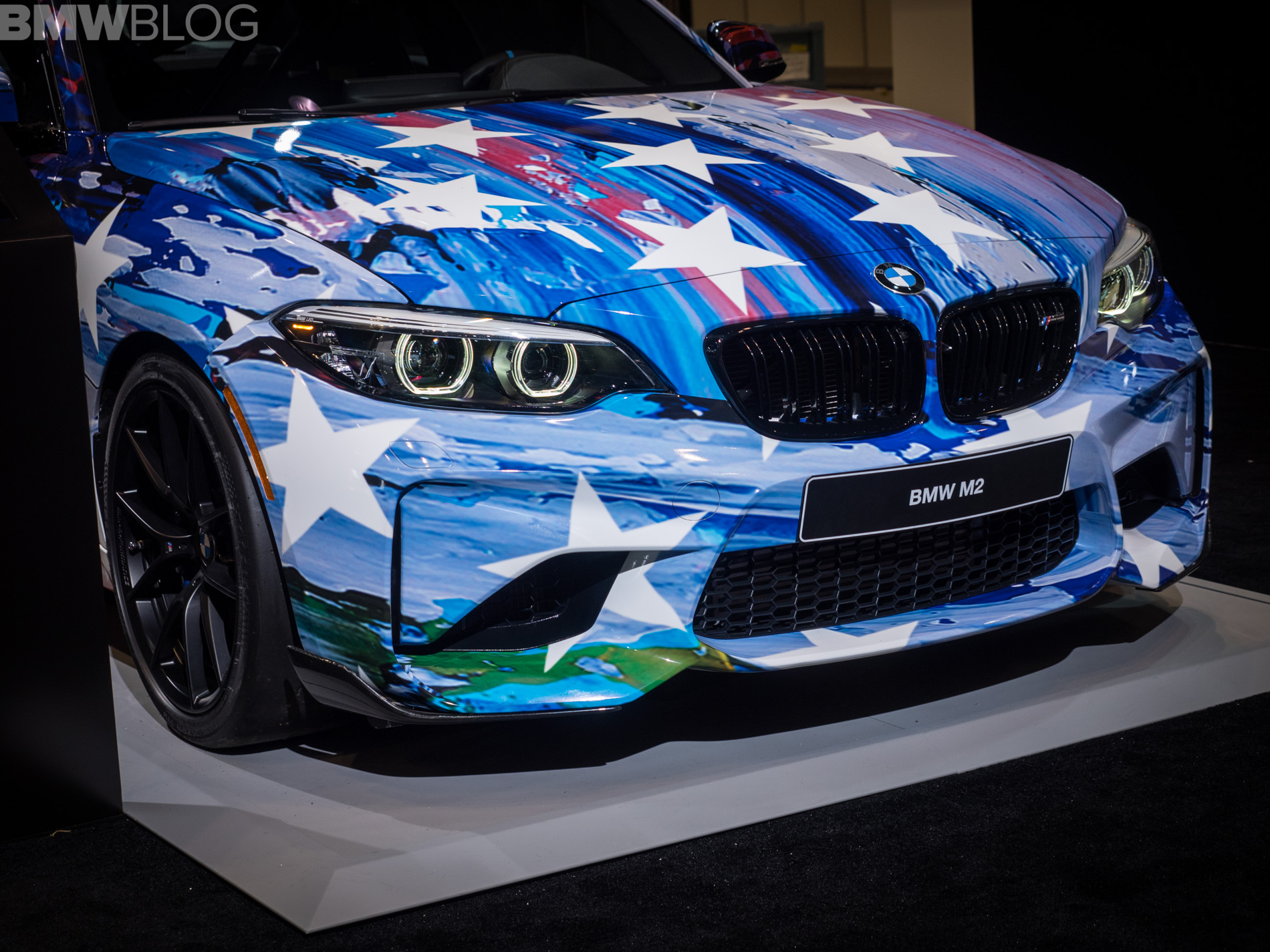 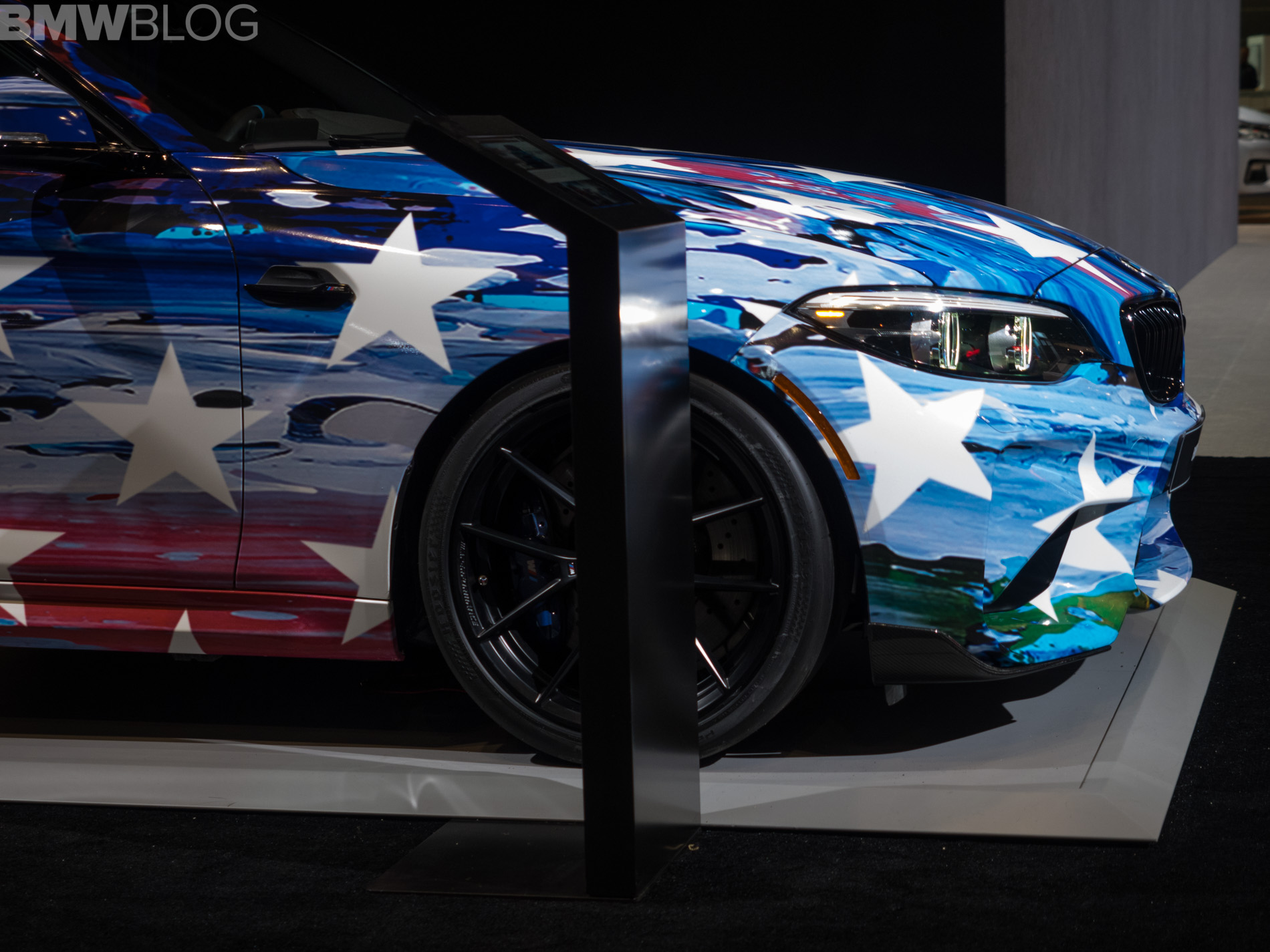 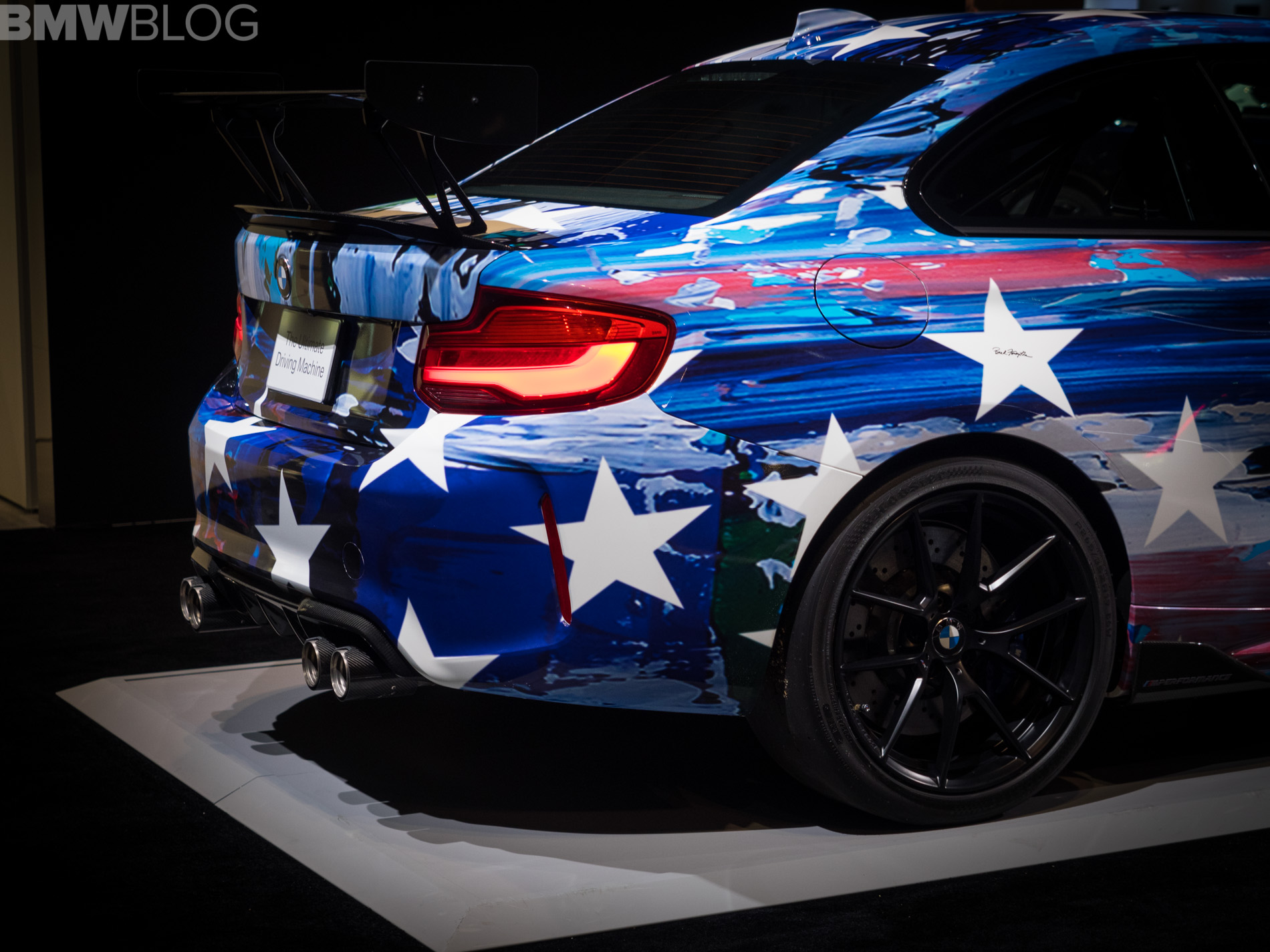 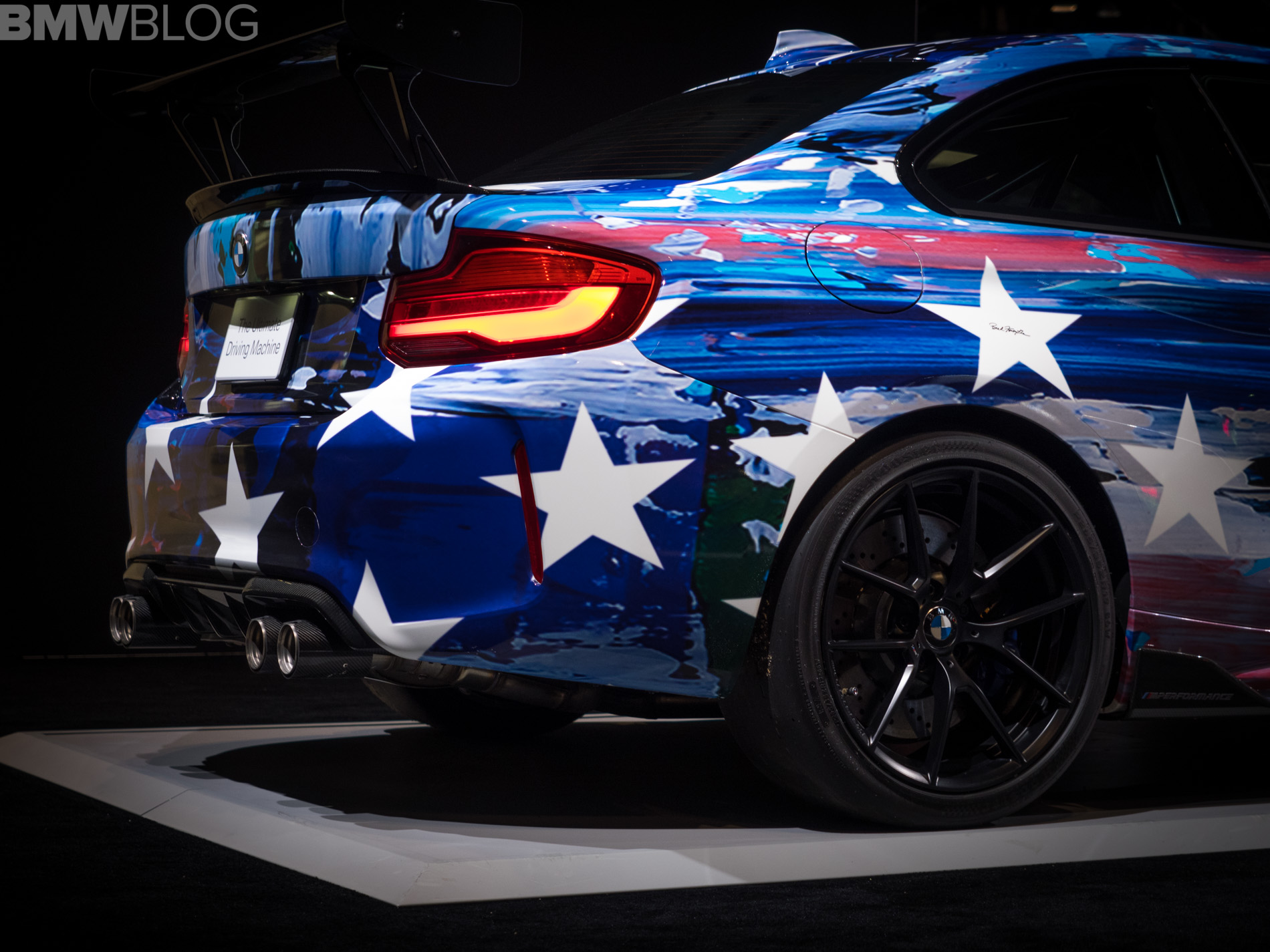 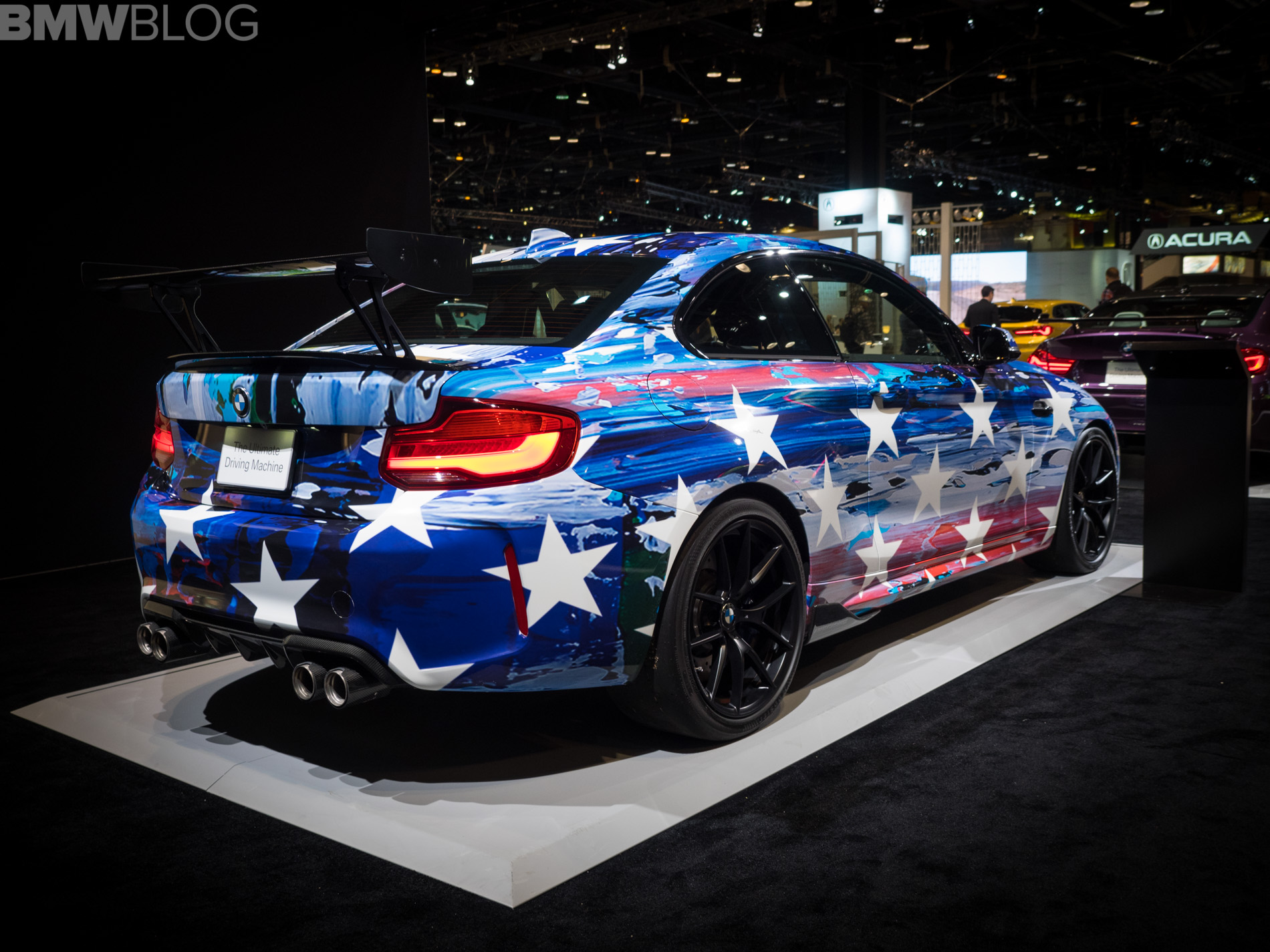 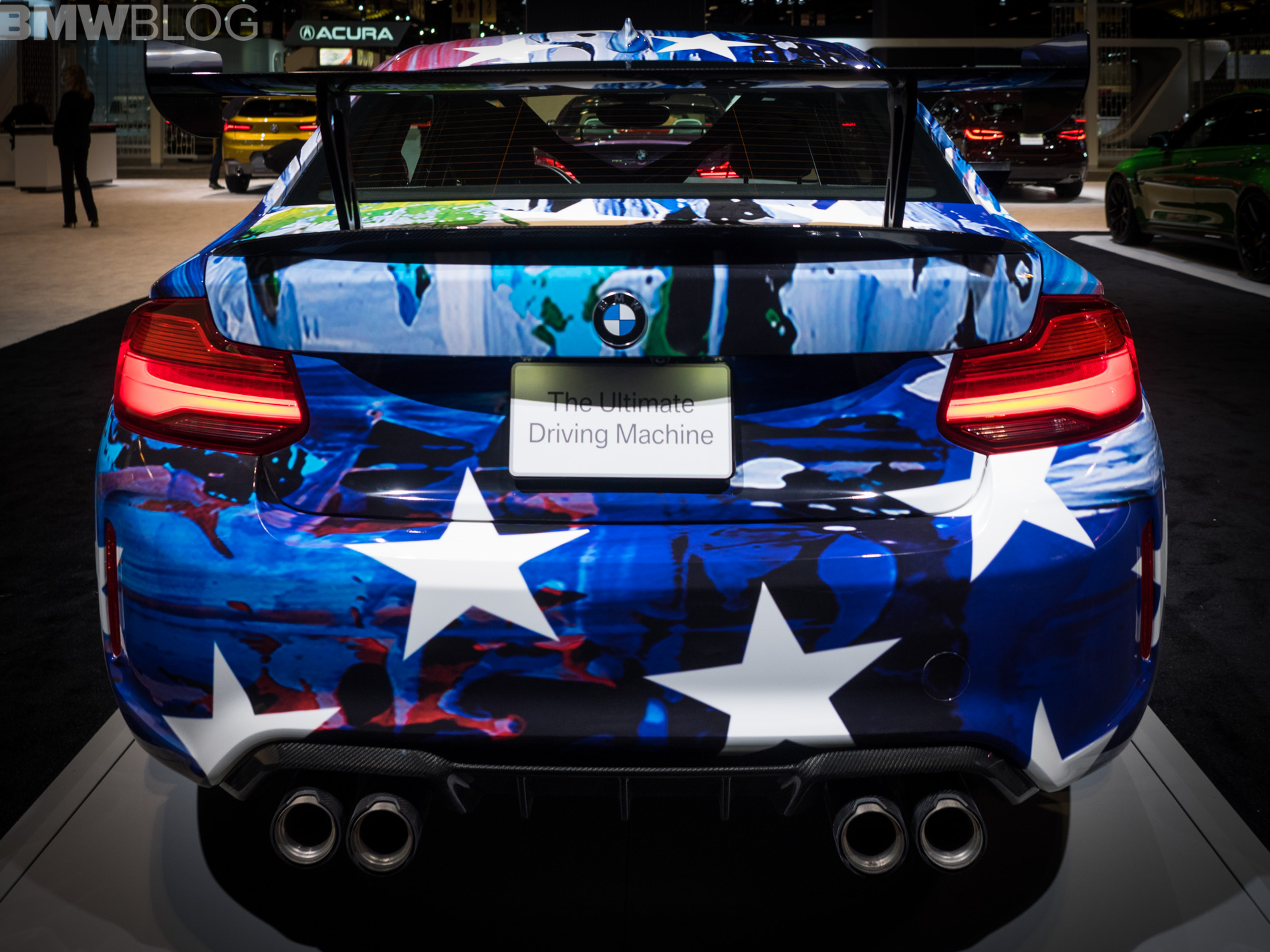 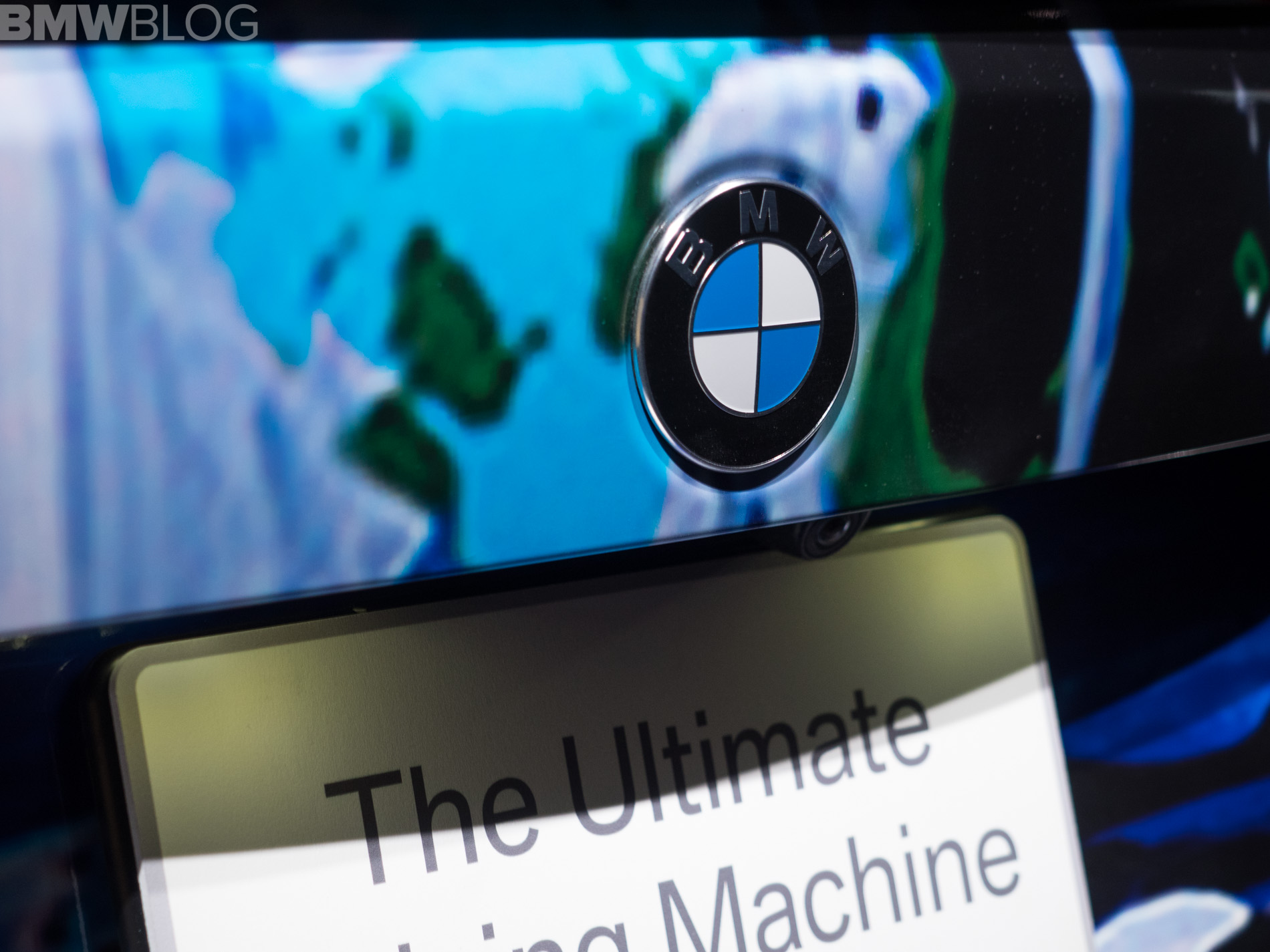 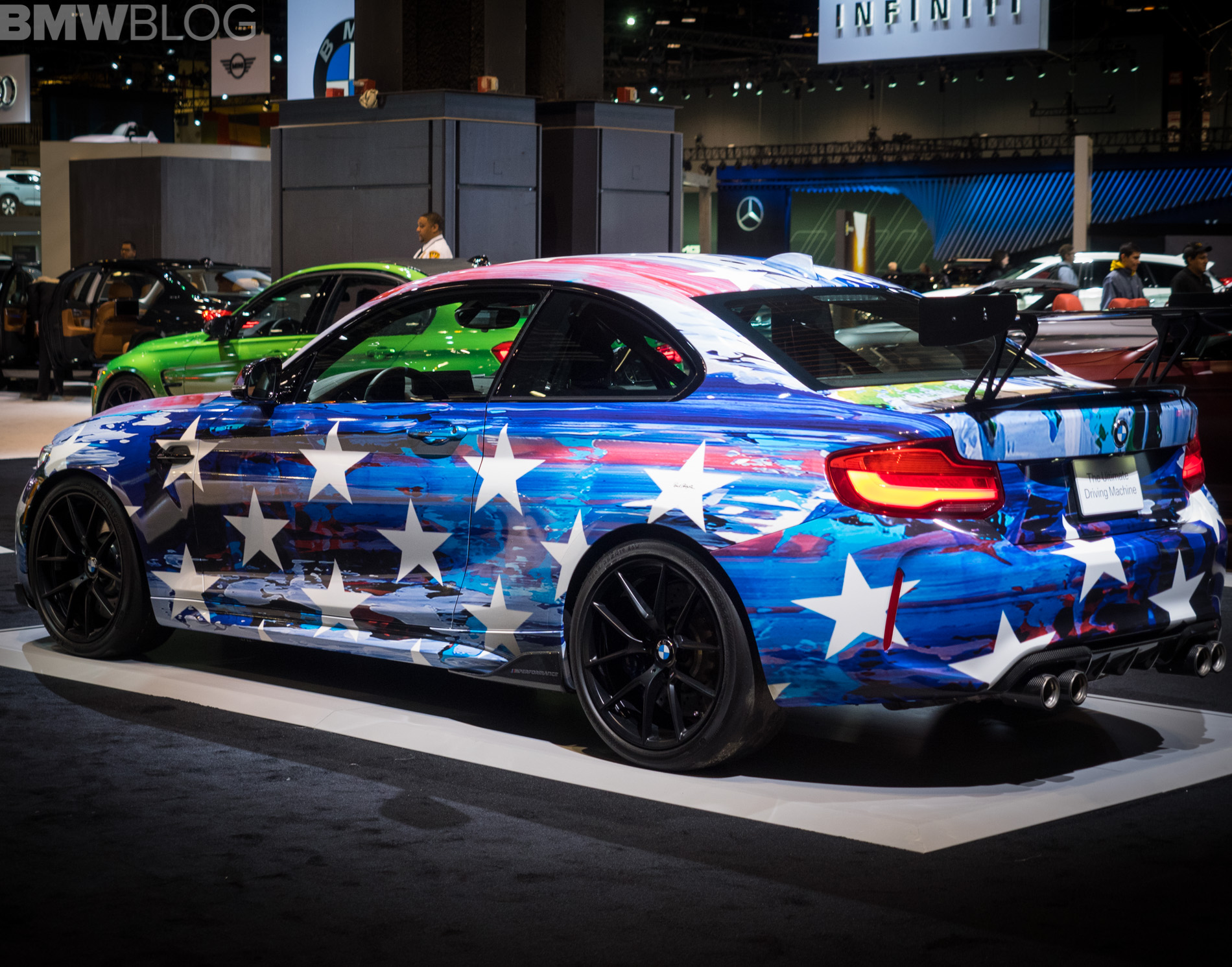 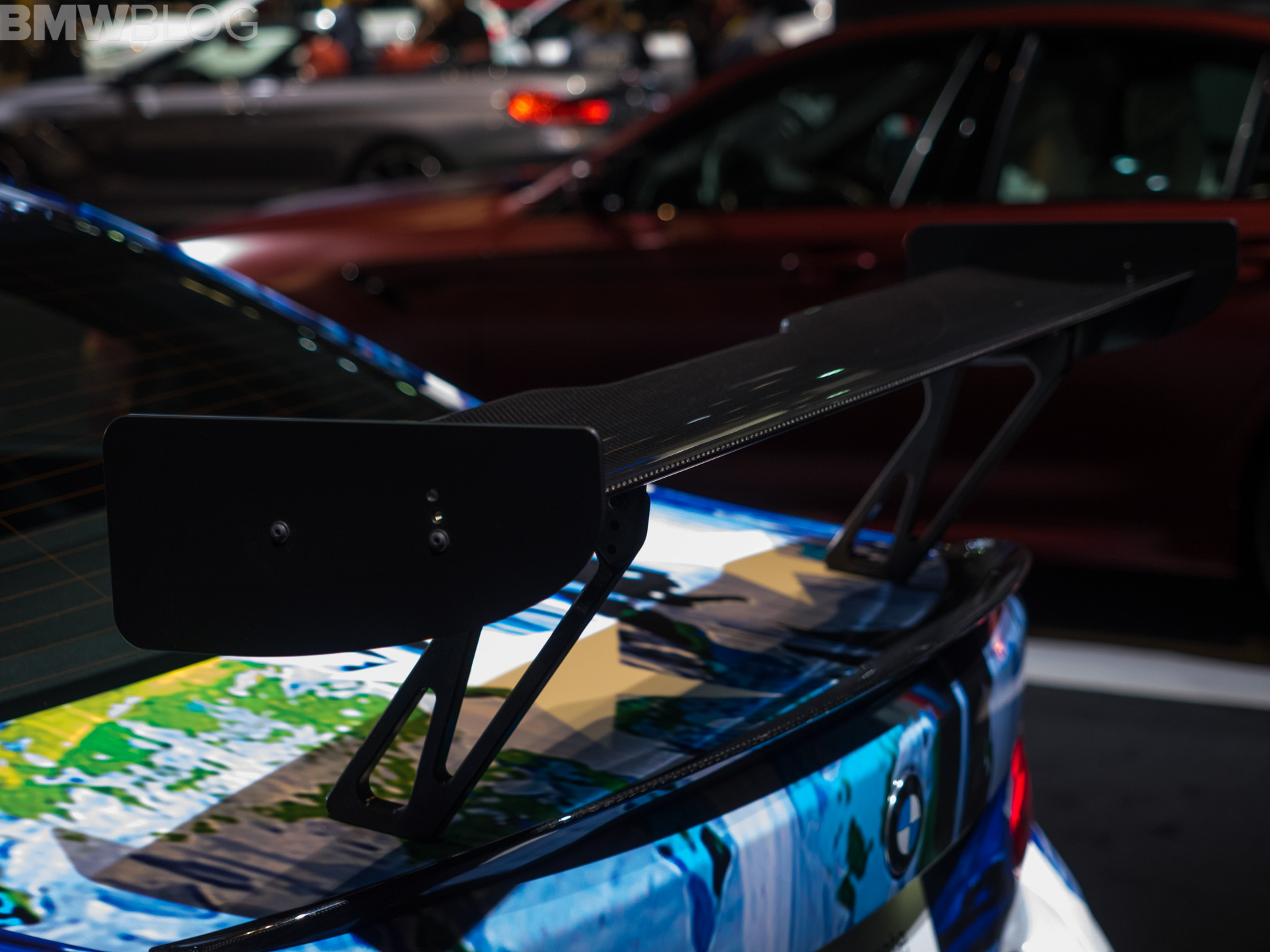 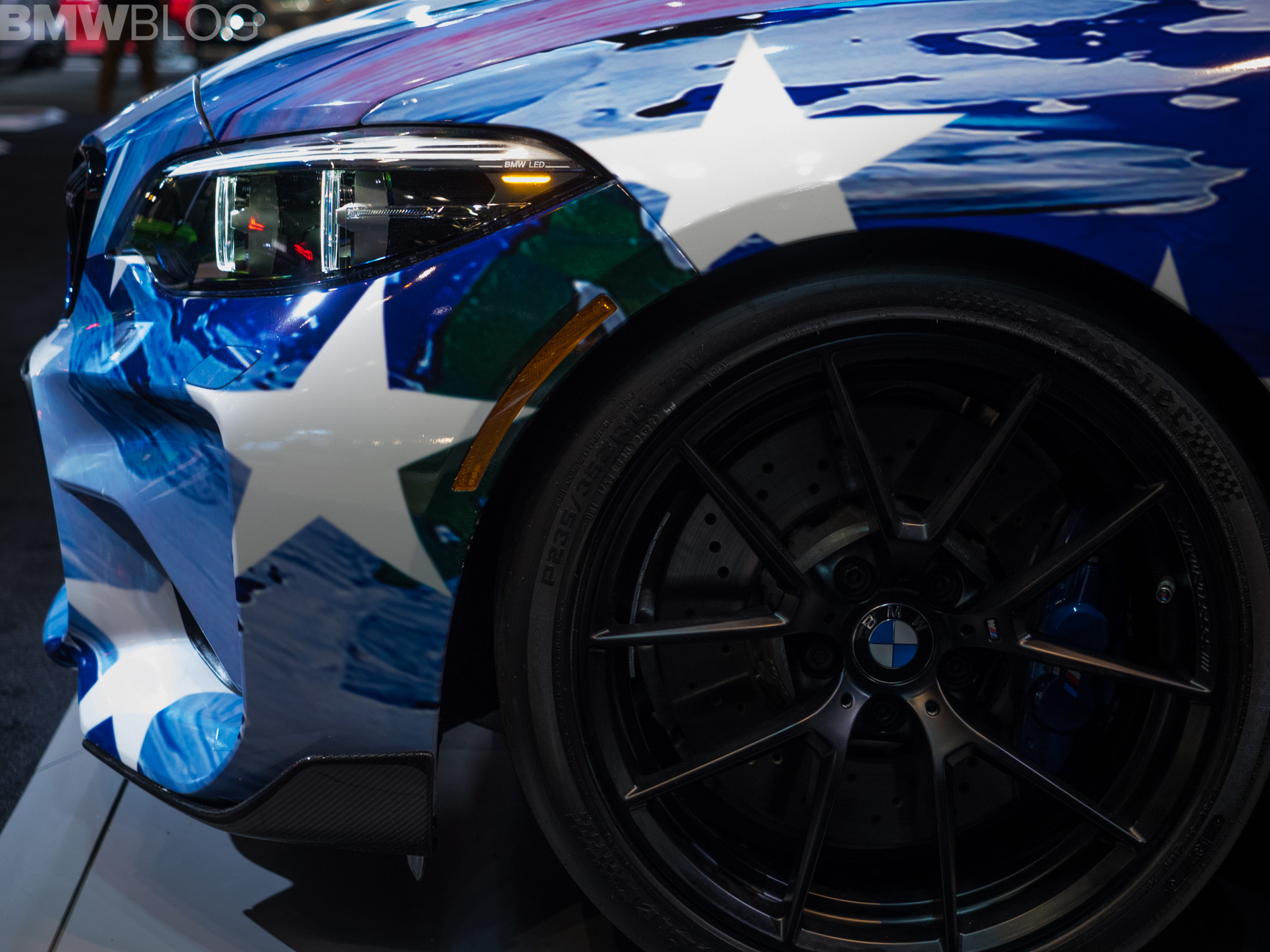