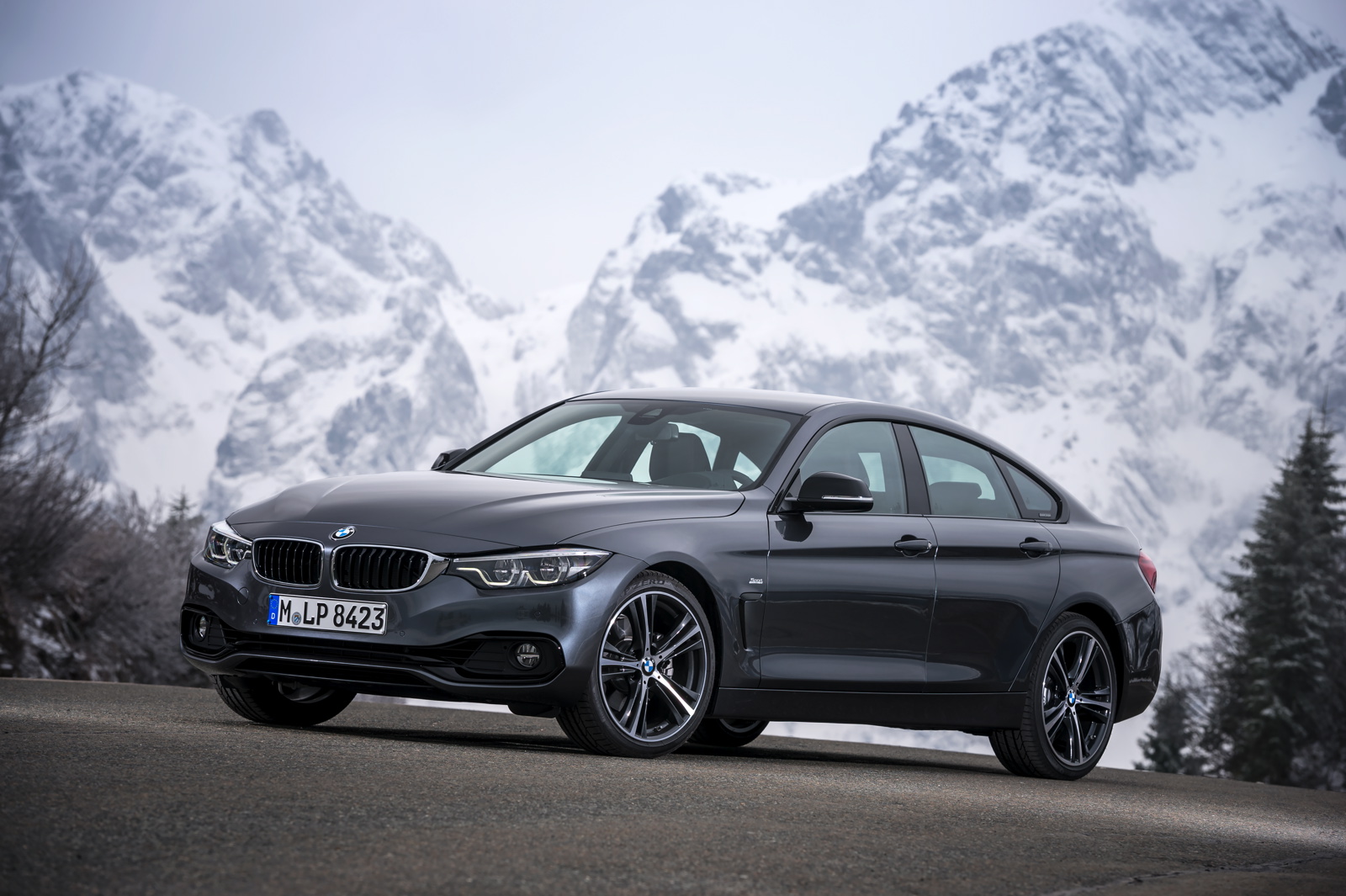 Fans were quite excited when BMW launched the 4 Series Gran Coupe. The 6 Series Gran Coupe was, and still is, one of the best looking modern BMWs of all time. So giving that same treatment to the already pretty 4 Series seemed like a brilliant idea. While the 4 Series version isn’t as good looking as the 6 Series version, it’s still better looking than the 3 Series sedan, so it’s an interesting alternative to one of BMW’s most popular cars. In this new review from Autoweek, we take a look at the entry-level model of the lineup, the BMW 430i Gran Coupe, to see if it’s worth upgrading over the 3 Series for.

To be honest, it’s a bit different car than the 3 Series. The BMW 430i Gran Coupe is based off of the 4 Series chassis, which is has a bit wider of a wheel track and handles a bit differently than the standard 3 Series. So it’s not surprise that the 430i Gran Coupe is more entertaining to drive than the BMW 330i. And, according to Autoweek, there’s actually a very entertaining car underneath all of that naming madness. It’s fun to drive, with good dynamics and a punchy engine.

That latter bit is, in 430i-guise, a 2.0 liter turbocharged four-cylinder engine, BMW’s B48 engine, and it makes a solid 248 hp and 258 lb-ft of torque. That little four-pot might not sound like much but it punches above its weight grade, as it can hustle the 430i Gran Coupe from 0-60 mph in 5.6 seconds. While that won’t light your hair on fire, it’s more than quick enough to be fun. 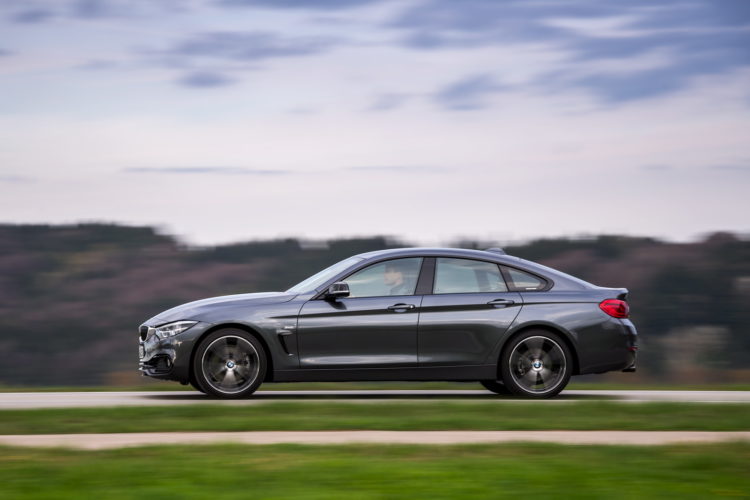 It’s also more practical than a 3 Series, thanks to its liftback trunk, which swallows up more luggage than the typical sedan. So it’s sexy good looks actually make it more practical, truly allowing you to have your cake and eat it, too.

Now, all of that will cost you. For an xDrive all-wheel drive model, base price is $45,300 and that just gets you in the door. Add necessary options and that price quickly balloons to the wrong side of $55,000. That’s a lot of scratch for a four-cylinder 4 Series. However, it does offer a lot of car for the money, one that’s quick, good looking, comfortable, fun to drive, high-tech and even practical. So while it’s expensive, it’s not a bad value proposition. It’s a good overall package, the BMW 430i Gran Coupe xDrive. So long as you forget its name.