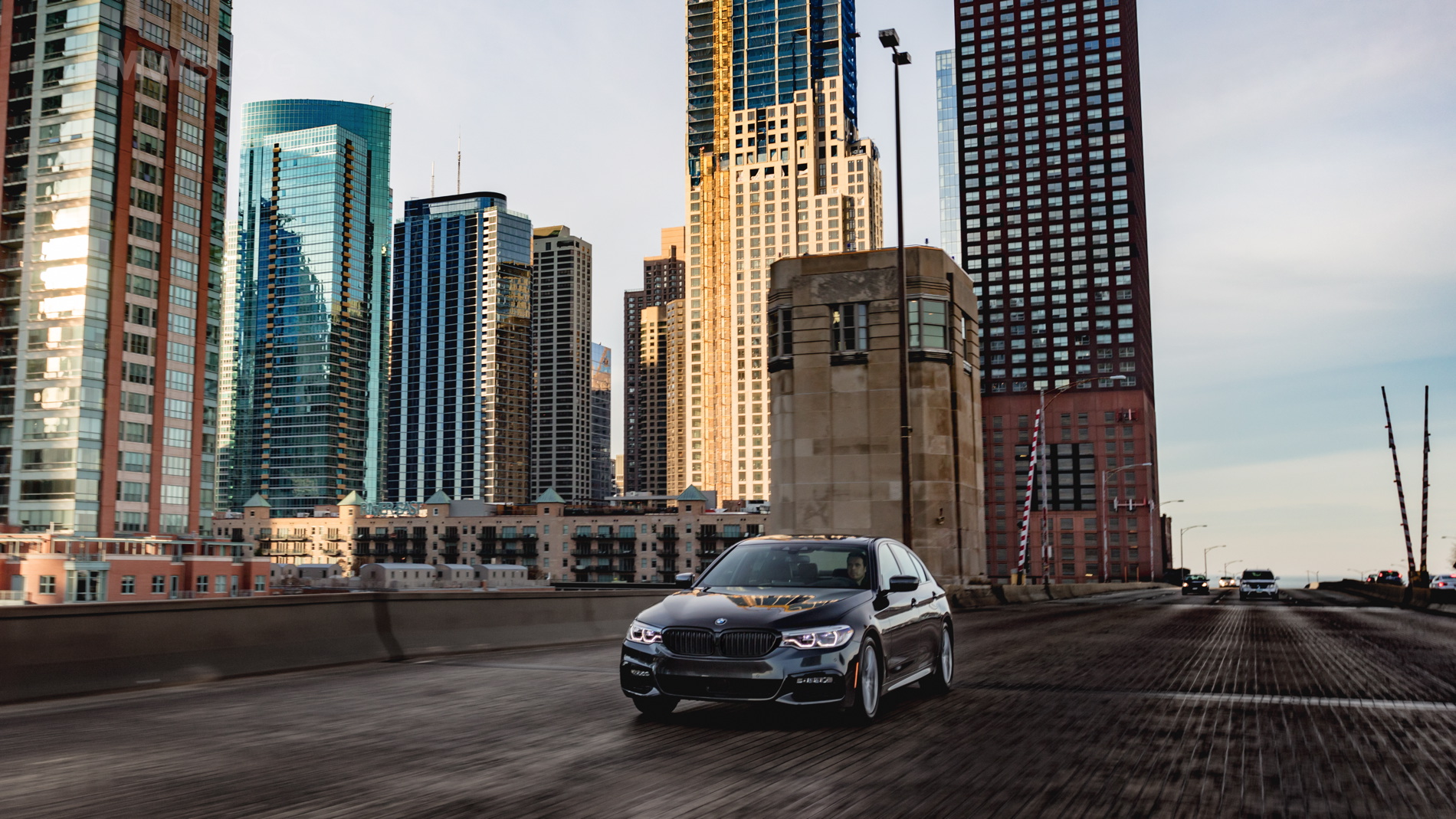 Most notably, the new BMW 5 Series showed strong growth for the seventh straight month, with 2,456 vehicles sold – nearly 10 percent of which were the BMW 530e iPerformance plug-in hybrid electric variant. The all-new BMW X3, which came to market in November, also performed well with 2,954 vehicles sold. 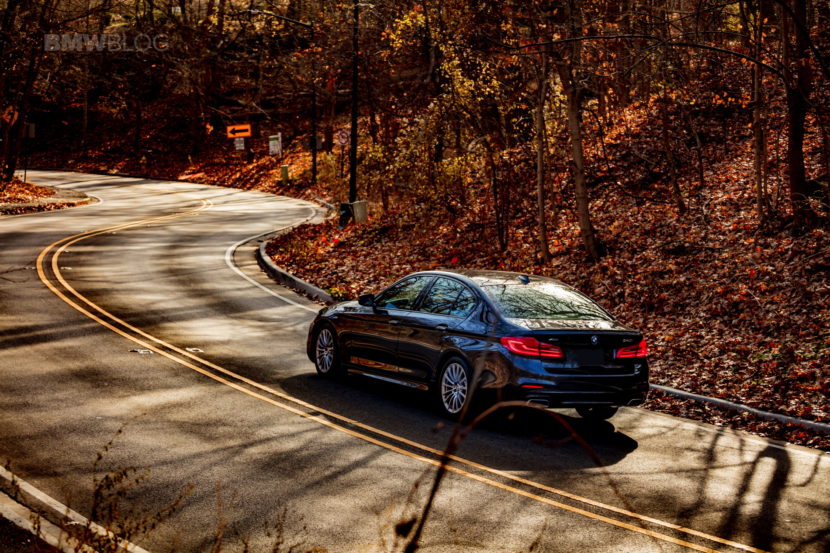 “Our newest products continue to be very well received by consumers, which has helped us carry the momentum that we created in 2017 into 2018 and given us a great start to the New Year,” said Bernhard Kuhnt, President and CEO, BMW of North America.  “We have many new products to launch in 2018, starting with the first-ever, and much anticipated BMW X2 which will begin appearing on showroom floors later this month for its sales debut in early March.” 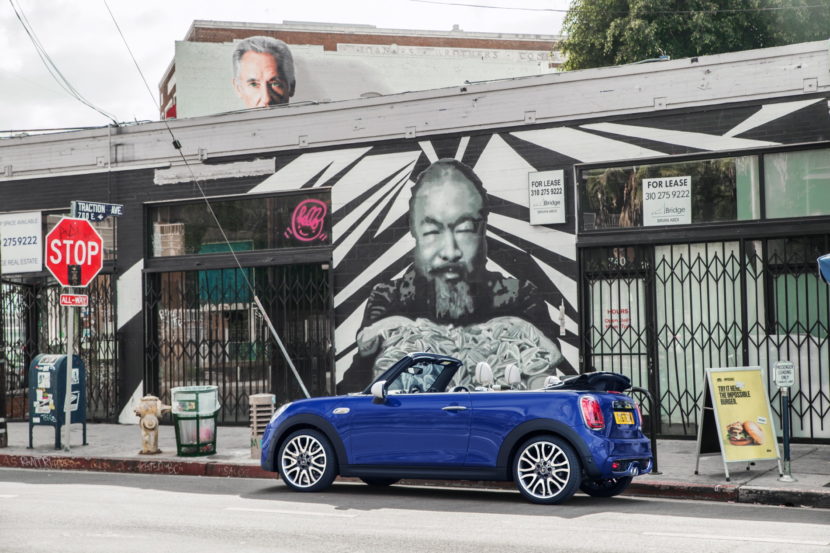 In total, the BMW Group in the U.S. (BMW and MINI combined) reported January sales of 21,953 vehicles, an increase of 3.5 percent from the 21,219 vehicles sold in the same month a year ago.

BMW currently offers six electrified models in the U.S., including the BMW i3 and BMW i8, as well as the BMW i Performance models: BMW 330e, BMW 530e, BMW 740e and the BMW X5 xDrive 40e. MINI offers the MINI Countryman plug-in-hybrid electric vehicle.