Since it’s opening in 2007, the BMW Welt has seen a lot of special vehicle deliveries. Another one was recently added to the history of the Welt. However, it was not the delivery at the BMW Welt which made the experience so special…

Since it’s opening in 2007, the BMW Welt has seen a lot of special vehicle deliveries. Another one was recently added to the history of the Welt. However, it was not the delivery experience at the BMW Welt which made the pickup of the new car so special. It was the driving event which followed afterwards at the nearby Olympic stadium. But let’s have a look at the story step by step. 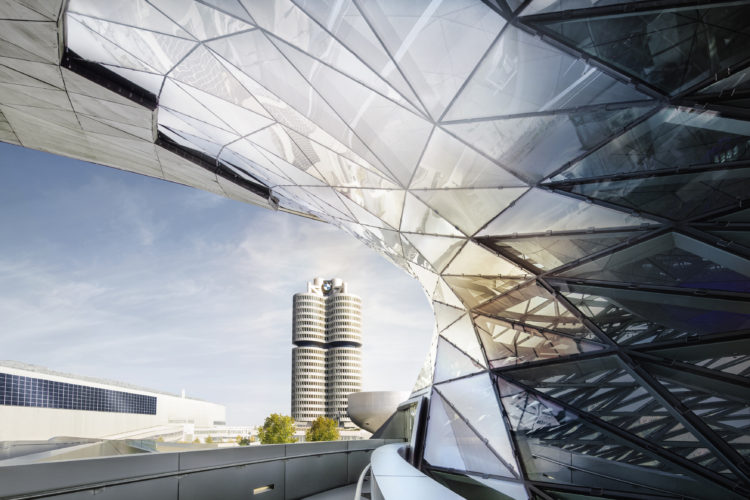 Peter, who ordered the amazing BMW X3 M40i some time ago has always taken delivery at the local BMW Niederlassung in Munich. For the first time ever he decided to pick up his new car at the BMW Welt. He was amazed by the architecture of the Welt and the beautiful cars. A BMW delivery specialist took care of Peter and explained all details of his new X3. After he exited the BMW Welt, the driving event in the Olympic stadium was about to follow.

The first part of the driving exercise showcased the ability of the X3’s hill descent control. A BMW stunt driver used the all-new BMW X3 xDrive20d (unfortunately not Peter’s X3 M40i) for going down the seating rows of the stadium. The stadiums seating is designed with a 60 percent descent. After managing to get down to the field it was time for some power slides with the X3.

At the end of the video, Peter was enjoying the ride in the Bavarian countryside with his X3 M40i. He praised the marvelous suspension and sportiness. Finally he concluded that there is nothing what the new X3 couldn’t do – even going down the seating rows in the Olympic stadium.

Here is the video in German: