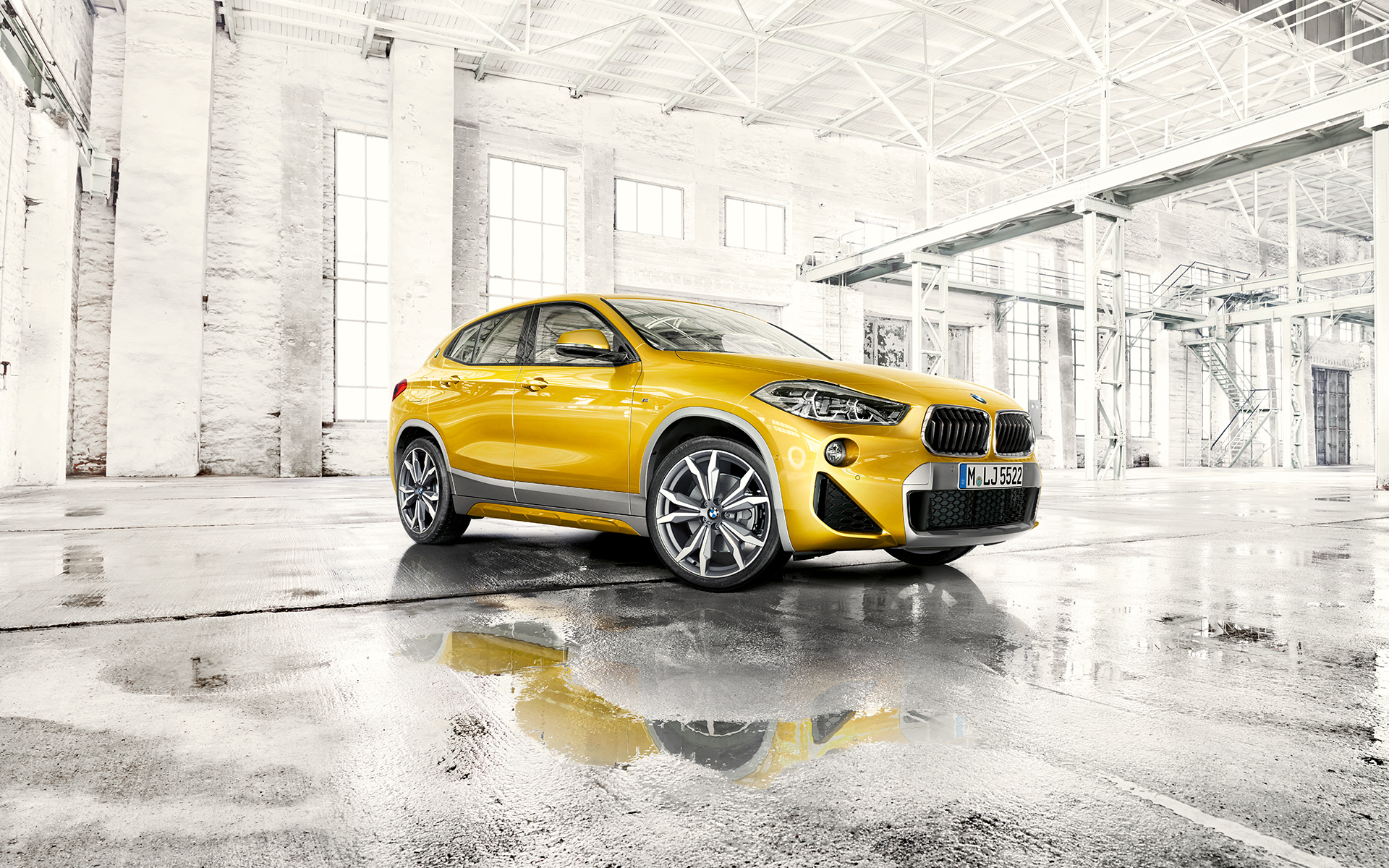 The BMW X2 is set to become an important models in the BMW range in the following months, the car already claiming various awards from journalists around the world before going on sale. So far, the media talked only about what is shaping up to be the top dog in the petrol-powered engine range, the xDrive28i. However, according to a new report from Automotive News, the US will also get a less expensive, FWD model, with the same amount of power.

The sDrive28i will be arriving on the North American continent this year, as an alternative to the xDrive28i. If you’re not looking for an all-wheel drive model, as you’re not planning on driving on a snow-covered mountain road anytime soon, the sDrive28i might be the best choice for you. It’s not just that you’ll be driving a lighter car but it will also sip less fuel while being marginally slower in terms of acceleration. 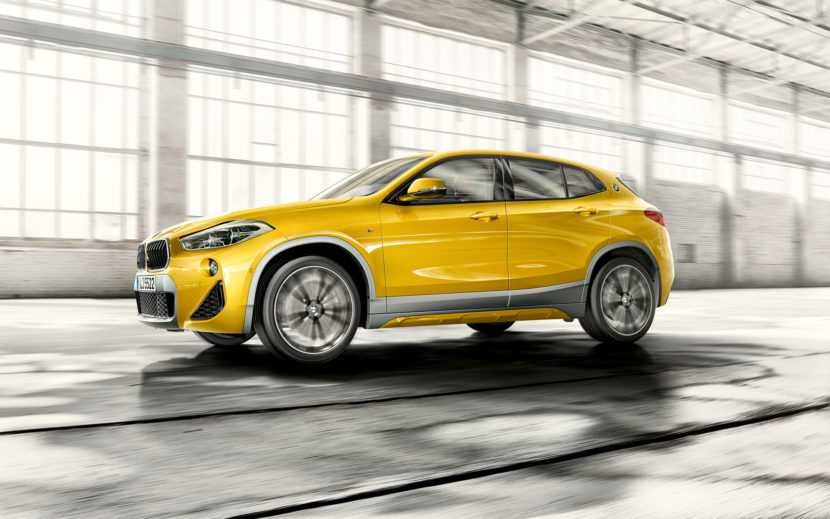 The problem is, at first, only the all-wheel drive model will be available for orders while the front-wheel drive version will arrive a few months later. Exactly when, remains to be seen but there will definitely be a delay between the two. As I mentioned before, both cars will be powered by the already familiar 2-liter 4-cylinder petrol engine shared with the MINI JCW models, making 231 PS (228 HP) and mated to an automatic 8-speed gearbox from Aisin.

With prices starting at $39,995 for the xDrive28i model, the sDrive28i version is bound to be at least $2,000 cheaper, which makes it a competitive offer in the segment. The truth of the matter is, with these new crossovers on the market, fewer and fewer customers even know where the power goes anymore as the X2 is not likely to see the track on a weekly basis.