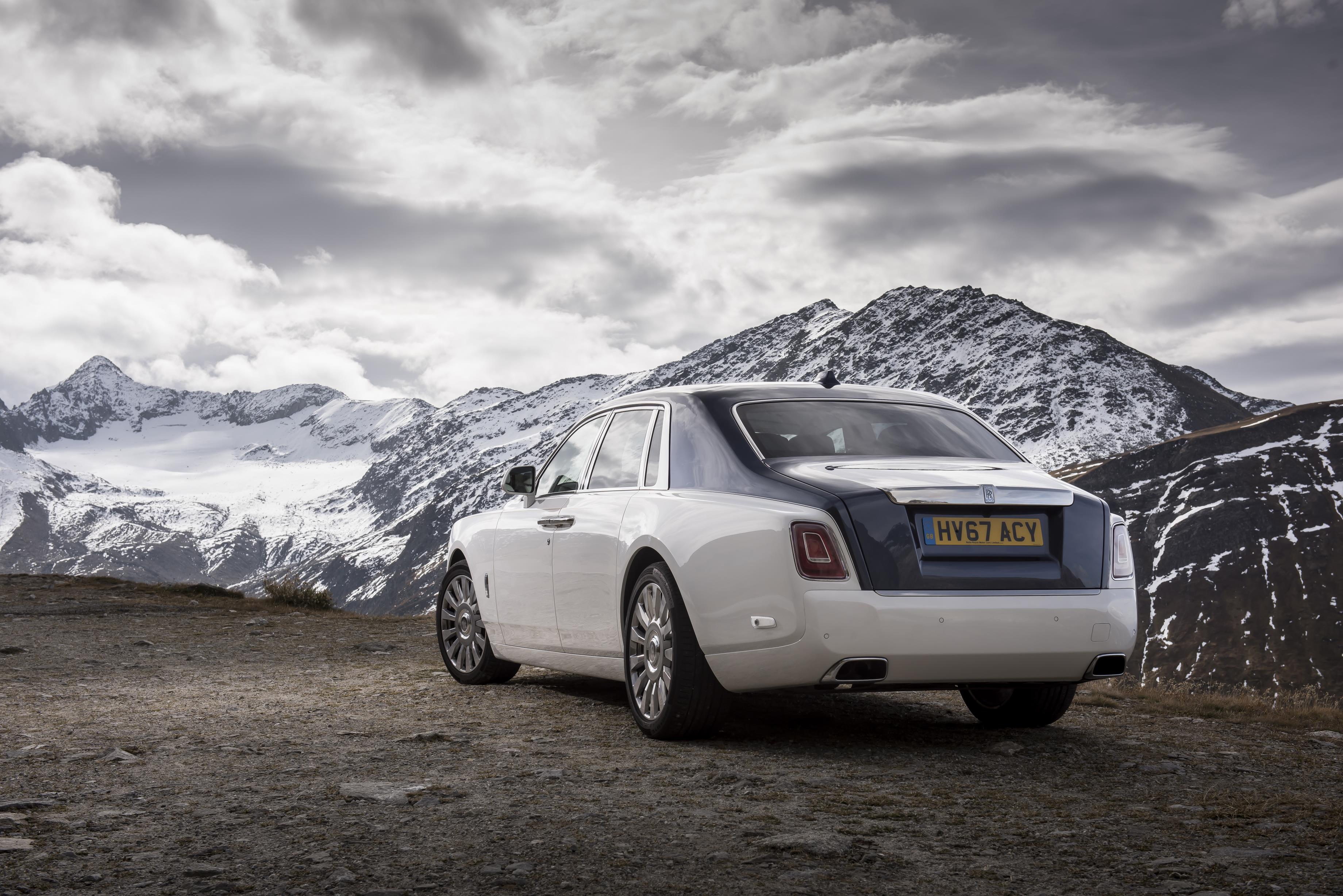 The Rolls-Royce Phantom has received the UK Car of the Year Awards’ prestigious ‘Best Luxury Car’ honor. It’s not as if this is a surprise by any means, the Phantom being a regular winner in these kinds of competitions. This year, it managed to beat its competition, drawing on votes from a jury of 27 leading motoring journalists. The awards highlight the best new cars on the market for UK customers. 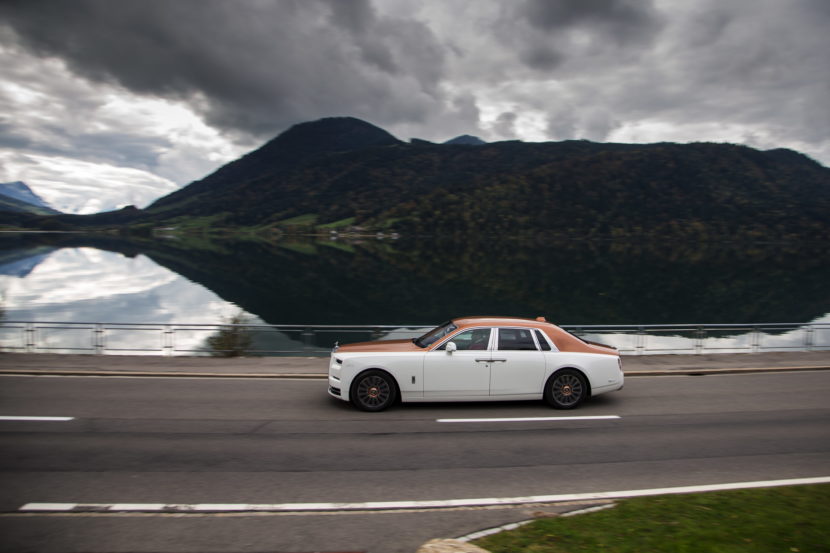 Members of the UK Car of the Year Awards jury offered high praise for the new super-luxury motor car. Tom Ford of BBC Top Gear Magazine, commented, “Phantom epitomizes luxury and slam dunks the sector with the latest iteration…none are as elegant or desirable.” Paul Hudson of The Telegraph praised the Phantom’s “simply astounding levels of luxury” while Anthony French-Constant (CAR Magazine) acknowledged its “sense of occasion like no other.”

Since its inception 113 years ago, creating bespoke motor cars has been at the marque’s core. ‘The Gallery’, Phantom’s unique space to exhibit art, offers the most discerning patrons of luxury an innovative canvas on which to express their tastes, lifestyles and passions. This unique attribute was recognized by critic Nargess Shahmanesh Banks: “The Phantom is the pinnacle motor car, and the latest iteration not only delivers an out-of-this-world sense of luxury, it offers novel elements, such as ‘The Gallery’, for that extra touch of exclusivity and personalization.” Another critic, Alisdair Suttie, summarized, “The pinnacle of luxury motoring has just been pushed that bit higher with the Phantom.” 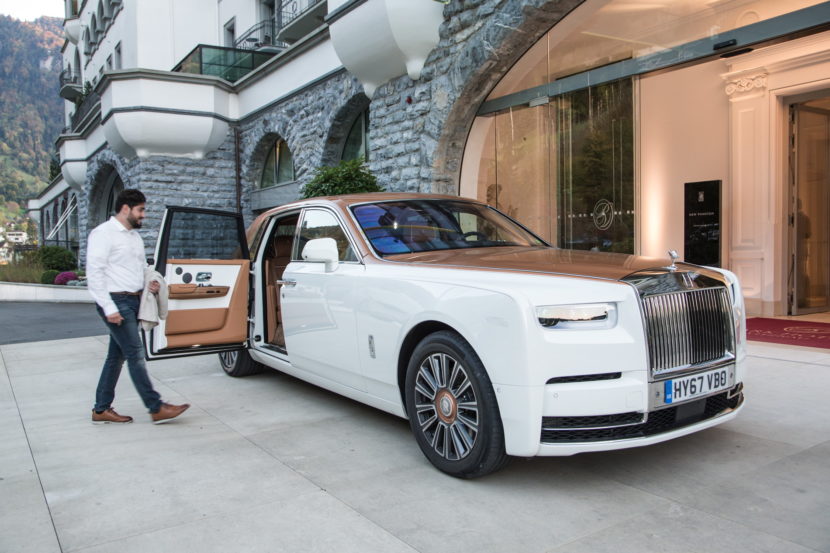 Torsten Müller Ötvös, Chief Executive, Rolls-Royce Motor Cars, said, “Phantom is the longest lasting automotive nameplate in the world and has defined luxury motoring for almost a century. It represents Rolls-Royce’s tireless pursuit of perfection and remains a truly dominant symbol of achievement. We are delighted that this has been this recognized by the critics of the UK Car of the Year Awards.”

Referred to by cognoscenti as ‘the best car in the world’, the eighth generation Phantom has earned plaudits from the world’s most prestigious and discerning critics. This accolade follows statements that Phantom “Is the pinnacle, the epitome, of motoring luxury” (Autocar), “An all-new version of the finest car in the world” (The Independent) and “Has changed what a car can be” (GQ).