Rolls-Royce Motor Cars announced that its 2015 sales were the second-highest ever recorded in its 112-year history. A total of 3,785 hand-built motor cars were commissioned by customers worldwide last year.

Torsten Müller-Ötvös, CEO, said, “2015 was a year of tremendous challenge for the entire luxury industry. I am very proud of our success which was achieved against a backdrop of considerable global uncertainty. We have proven that our long-term strategy of globally balanced, sustainable and profitable growth is delivering and we have maintained our position as the world’s leading luxury manufacturer. I am quietly confident of a strong year in 2016.” 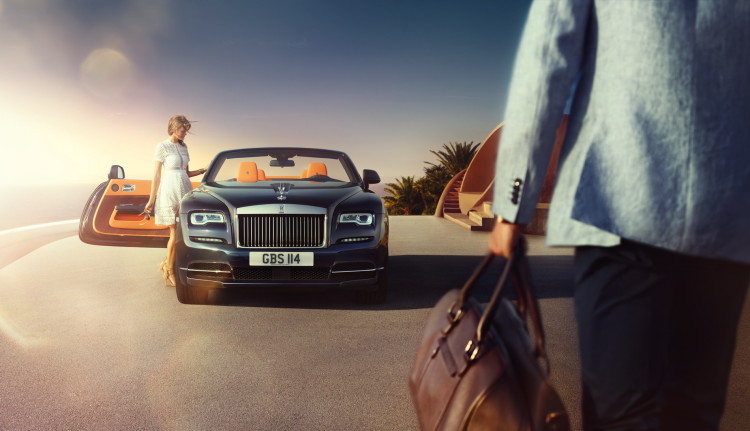 Record sales were reported in Asia Pacific (up 13%), the Middle East (up 4%) and North America (up 6%). Individual markets that recorded record results included Korea (up 73%), Japan (up 7%), Qatar (up 21%), Russia (up 1%), UK (up 2%) and USA (up 7%). Emerging markets such as Taiwan, Indonesia, Malaysia and Kazakhstan all showed promising growth. In China, significant headwinds impacted negatively on the entire luxury sector and Rolls‑Royce was not immune to these developments. The region reported sales down 54% compared to 2014. 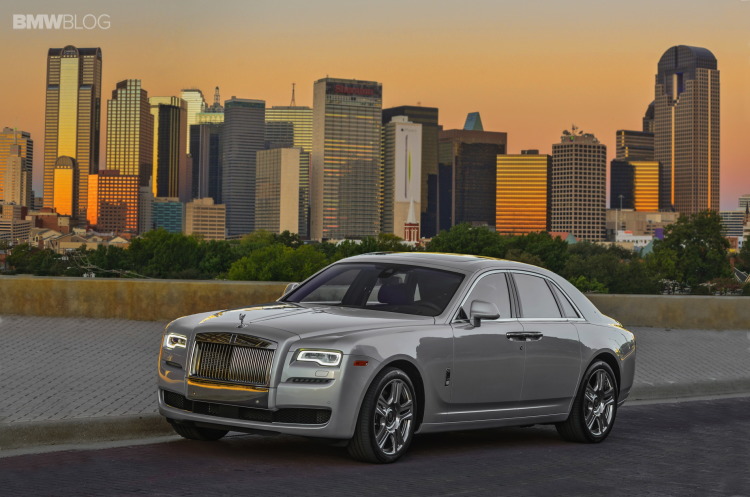 Sales were driven by the enduring success of Wraith and Ghost family motor cars, whilst Phantom remains the company’s pinnacle product globally, reaffirming its status as the world’s most desirable super-luxury good. In 2015, Rolls-Royce once again sold more cars in the +€200,000 net segment than any other manufacturer, maintaining a position it has held unchallenged over the last decade.

As part of the marque’s commitment to long-term sustainable growth, Rolls-Royce announced five new dealerships during 2015. This brings the global dealership network to 130, with further expansion planned for 2016. Rolls-Royce Motor Cars Abu Dhabi was the best-selling Rolls-Royce dealership for the third consecutive year.

In the face of a highly challenging global business climate Rolls-Royce Motor Cars continued undeterred with its long-term sustainable growth strategy. In September, the unveil of the new Rolls-Royce Dawn drophead coupé stunned the market, breaking all previous records for pre-orders whilst attracting a more social, younger generation of successful people to the marque. First customer deliveries will take place in the second quarter of 2016. 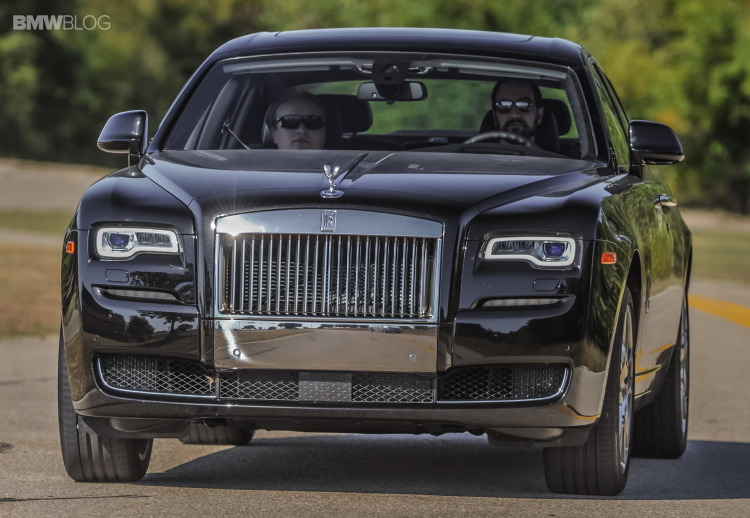 In the same month, the company completed the first phase of a major investment in the future of the brand with the completion of its new Technology and Logistics Centre (TLC) at Bognor Regis. The purpose-built 30,000m2 facility formally opened for business, on schedule, on 4 January 2016.

Throughout 2015, significant building and expansion work also continued at the Home of Rolls-Royce at Goodwood, where the company is investing heavily in a new single-line manufacturing system that will drive the marque’s highly innovative long-term product strategy.

Record numbers of customers tasked the marque’s designers and craftspeople with creating highly Bespoke expressions of their tastes and lifestyles. Nearly every Phantom, Ghost and Wraith that left the Home of Rolls-Royce in 2015 contained specially commissioned Bespoke design elements. This reaffirmed the marque’s status as the only authentic purveyor of hand-crafted super-luxury motor cars. Rolls‑Royce further cemented its position as the world’s pre-eminent creator of truly individual motor cars through its Bespoke Collections – including Wraith Inspired by Film, Fashion & Music, and Phantom Nighthawk and Limelight – and unique creations such as Phantom Serenity.

Sustained demand across the globe and a commitment to investing in future British manufacturing talent led to the creation of 100 highly-skilled permanent jobs in 2015. The company now employs 1,600 people at the Home of Rolls-Royce, a remarkable increase on the 350 that worked to create the first Phantom in 2003.

British Prime Minister, David Cameron, during a visit to the Home of Rolls-Royce in February 2015 declared Rolls-Royce Motor Cars to be “a great British manufacturing success story”. The marque’s globally renowned Apprenticeship Programme was also praised by the Prime Minister who congratulated Rolls-Royce on its sustained commitment to developing young people. 2015 saw a record intake of Apprentices with recruitment levels set to remain at record levels in 2016, the 10th Anniversary of the Apprenticeship Programme.

The company’s success in the face of global commercial pressures is testament to its long-term strategy based on sustainable growth. The success of this approach was also reflected in substantial growth in the Provenance (pre-owned) and Financial Services programmes during 2015. These offerings are bringing the brand to a wider audience, and extending new opportunities to aspiring Rolls-Royce owners.

Business Minister Anna Soubry said, “Today’s results from Rolls-Royce Motor Cars show that British-built luxury cars remain the envy of the world and are yet another sign of the strength of our excellent automotive industry.” She added, “By continuing to support and invest in our auto industry, we can make sure we continue to create high-skilled jobs and drive our exports forward. I’m especially pleased at the success of the company’s apprenticeship programme – our car manufacturers are already the most productive in Europe and this can only be sustained by prioritising the skills of the workforce.”