VIDEO: Carwow shows why the E60 BMW M5 has the best M engine 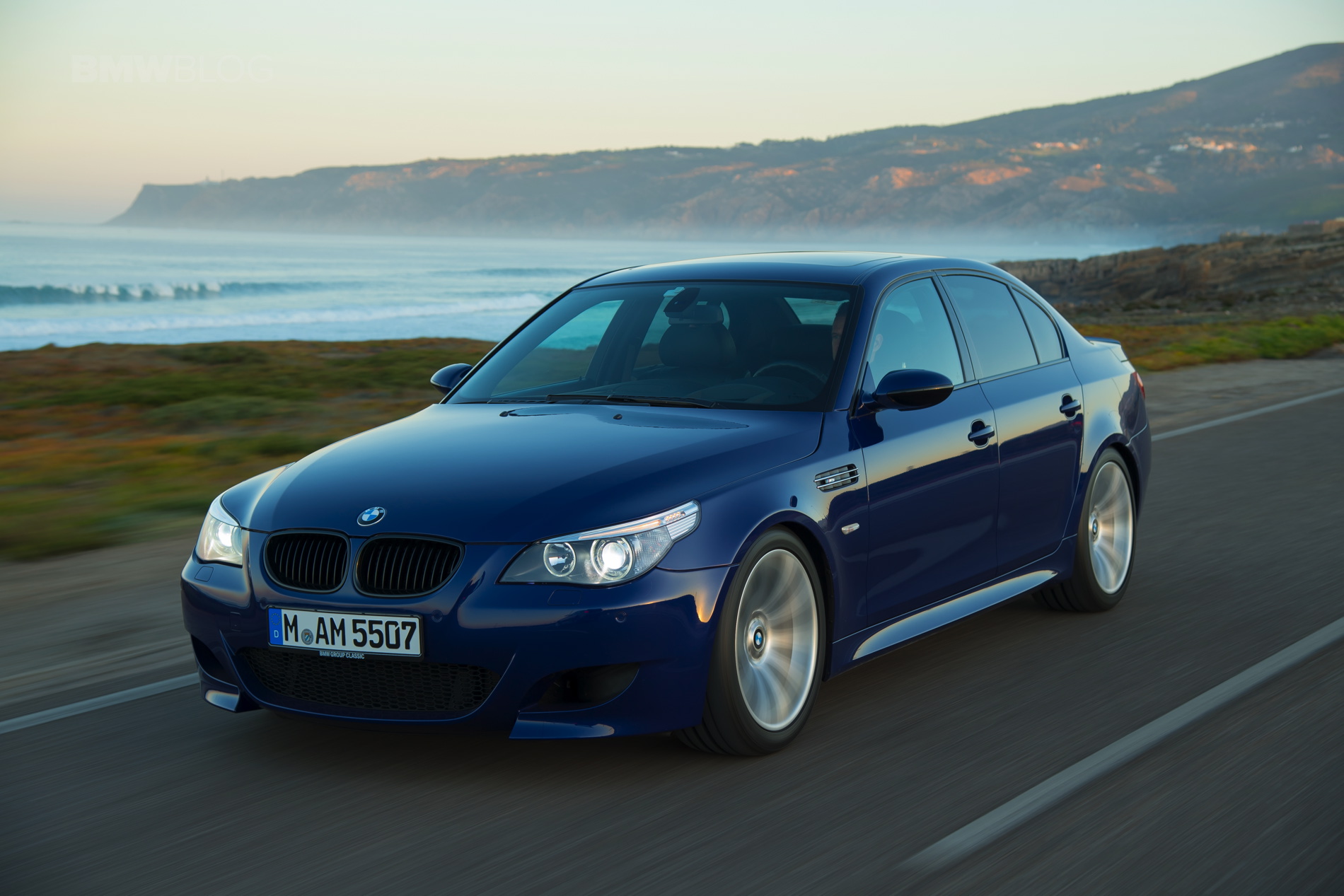 Despite its slightly frumpy looks and maddening interior technology, the E60-generation BMW M5 is an incredible car. It’s also quite beloved, among BMW enthusiasts. However, it owes almost all of that love to its engine. The brilliant S85 engine that powers the E60-gen M5 is the stuff of legends and is still considered to be one of the best BMW engines of all time. Carwow claims it to be the best BMW M engine of them all and shows us why in this new video.

That aforementioned engine is a 5.0 liter naturally-aspirated V10 that makes 500 hp and apparently has a torque figure but no one cares. That’s because by the time the free-breathing V10 is making peak torque, it’s already making the most glorious noise, a noise that completely overtakes the entire experience. In fact, it wouldn’t matter if the E60 BMW M5 only made 50 hp, so long as it made the noise it does.

In this video, we get to hear that incredible engine at full chat and it’s astonishing. Close your eyes and you’ll think you’re listening to classic V10 Formula One cars whiz by. It’s glorious. The fact that you can get that noise from a production road car, one with four doors, leather seats, satellite navigation and cruise control, is incredible and really shows us why fans want these cars so much. Imagine driving that on the road, every day, listening to that noise on the way to work? How could you possibly have a bad day?

There is one downside to the E60 BMW M5’s powertrain, though — its gearbox. The SMG automated manual gearbox was a bit of a letdown, to be honest. It’s clunky, dimwitted and slow. It also just feels ancient. That’s why the six-speed manual option is far better. Plus, imagine that incredible engine mated to a proper three-pedal ‘box? Listening to that shrieking V10 scream all the way to its 8,250 rpm redline, shift up with your hand and listening to it all over again is probably a religious experience.

5 responses to “VIDEO: Carwow shows why the E60 BMW M5 has the best M engine”