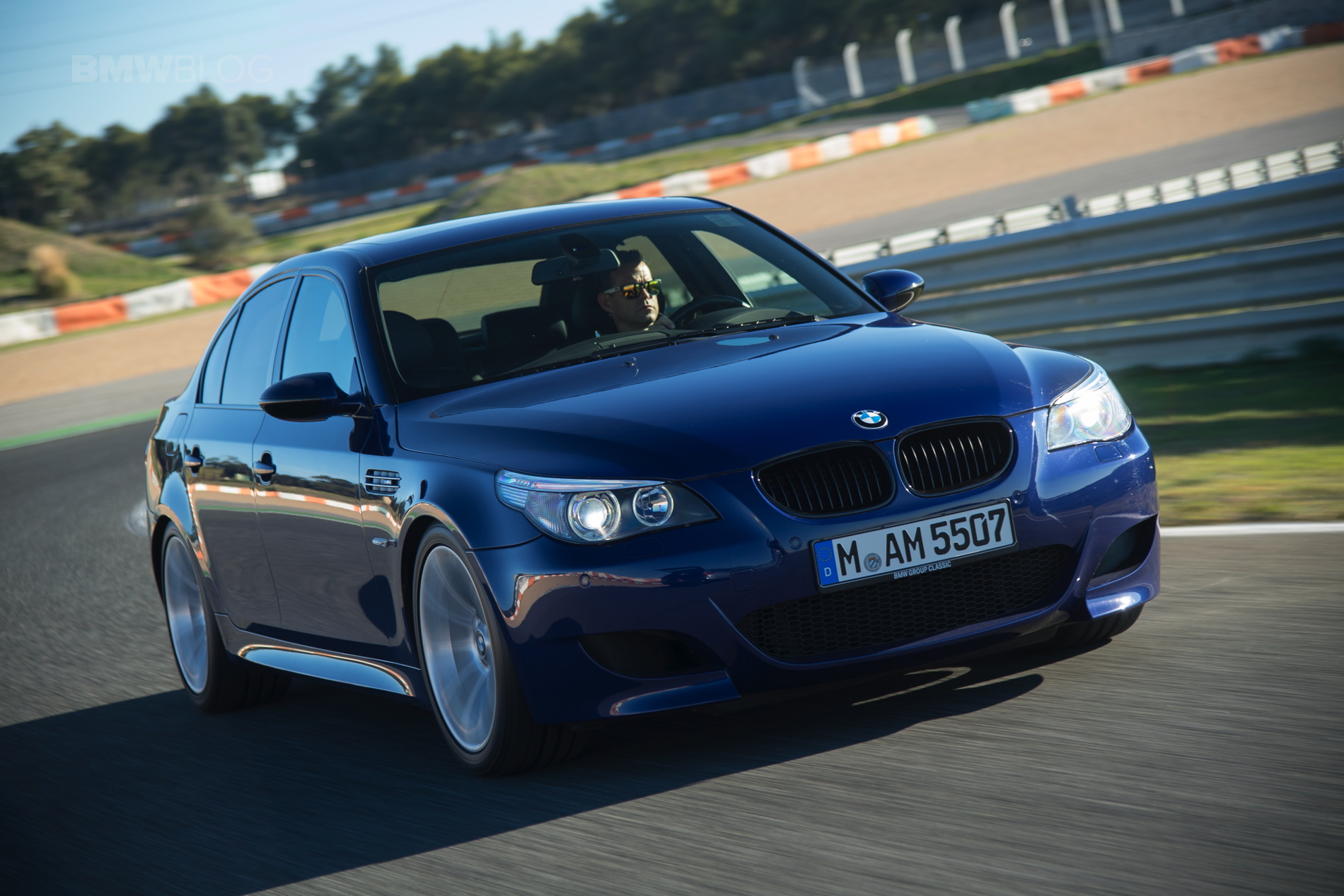 Super Saloons (or Super Sedans in America) are some of our favorite cars. How do you not love a comfortable four-door car that can hang with genuine supercars? The E28 BMW M5 invented the segment back in the ’80s and BMW has been one of the best makers of such cars ever since. One of the greatest of all time actually comes from a 5 Series that tends to get mocked by enthusiasts more than praised. That car happens to be the E60-generation BMW M5, a car that Top Gear just claimed to be one of the greatest Super Saloons they’ve ever tested.

Here’s a blurb of what they said about the E60 BMW M5 back when it was new: “On every objective scale, the new M5 obliterates. It takes what we previously considered supercars and belittles them, patronizes them into insignificance. It’s complete in its authority.” 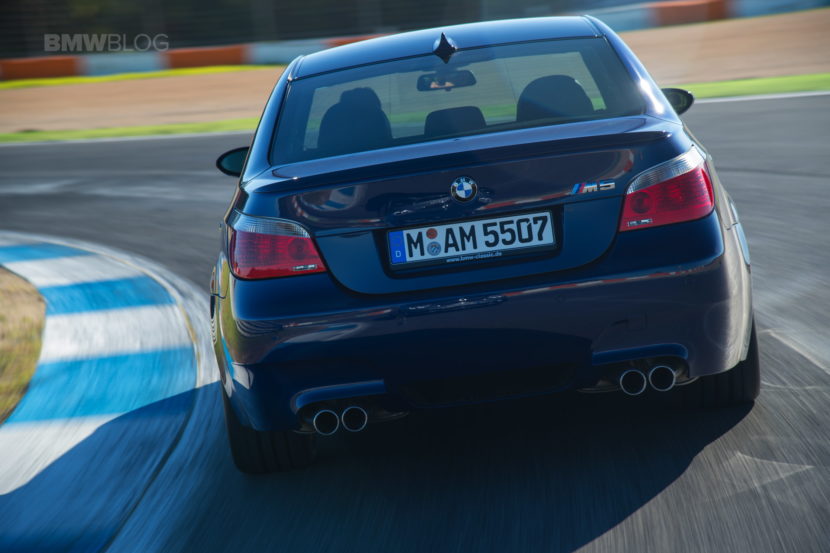 That’s some extreme praise but it’s hard not to see why. Its 5.0 liter naturally-aspirated V10 engine screams to over 8,000 rpm and it’s one of the most exciting engines to ever be put in a production automobile. It also made 500 hp and allowed the M5 to be supercar-fast at the time.

But does it still charm today, after all these years? Here’s what Top Gear says about it now: “The most specialized M5 there’s ever been. V10 is a costly thing to run these days, but future generations will see this as the most motorsport M5 of them all.”

It’s hard to argue that as well. It’s the only M5 to ever sport more than eight cylinders, was the last naturally-aspirated M5 and was the only one to feature such an exotic engine. The E60 BMW M5, despite all of the E60’s faults, is such a special car and one that will never exist again. There aren’t a lot of certainties in the automotive world but I think it’s safe to say that we’ll never see a naturally-aspirated V10 sedan (excuse me, saloon) ever again.