Should BMW M make its own bespoke sports car? 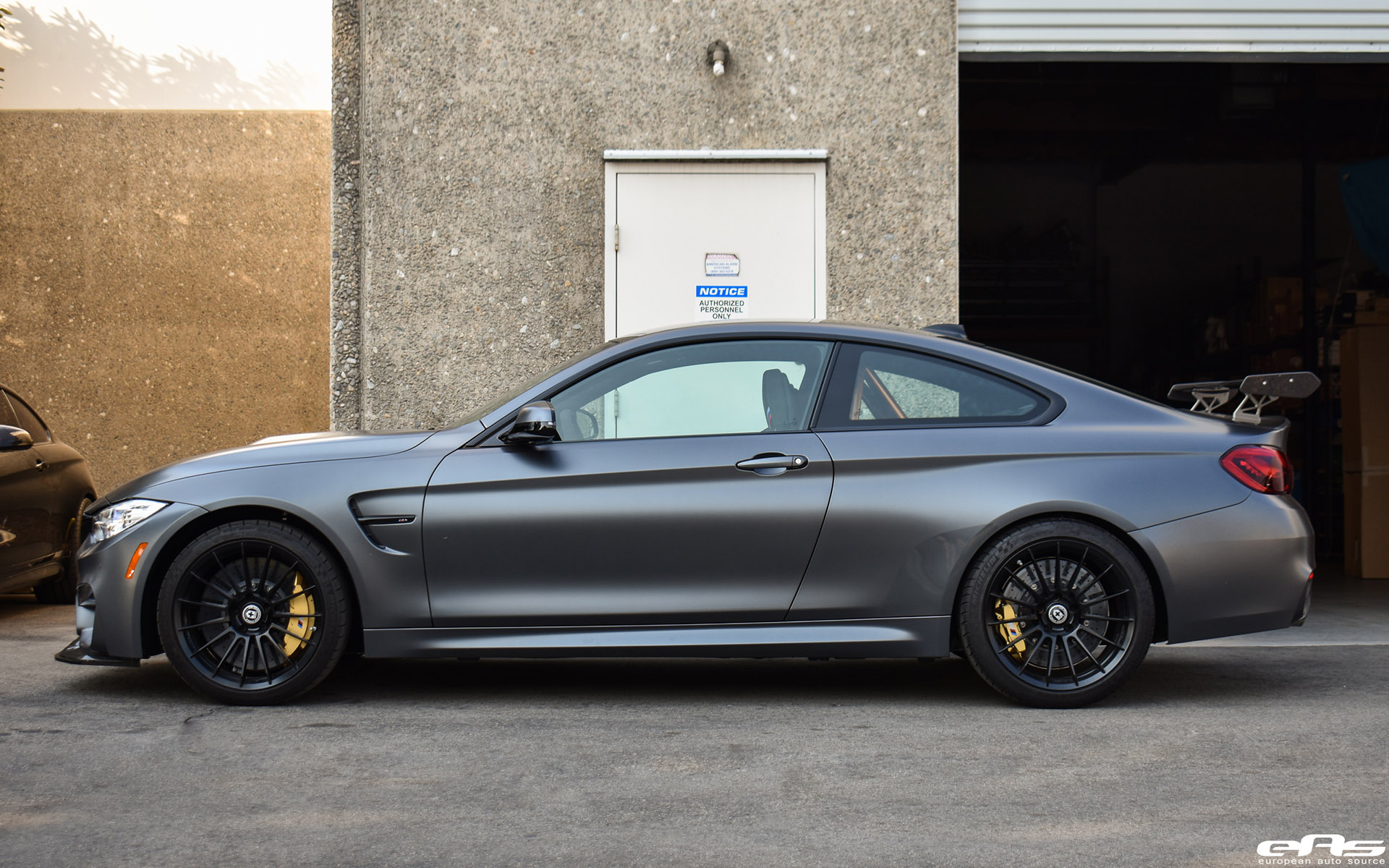 There are a lot of driving comparisons between the different variants of the BMW M4 and Porsche 911, as well as others. But the M4 and 911 are compared a lot. Spoiler alert, the Porsche 911 is better. That’s not really a knock against the BMW M4, as it’s a great car, but the 911 has a very significant and natural advantage — it’s a bespoke sports car.

Porsche makes the 911 from the ground up, fully designed to be the absolute best sports car possible. The BMW M4? Its base is a diesel 3 Series. So it’s hard to make such a car, with humble roots, match the pure driving pleasure of a bespoke sports car designed to be a sports car and only a sports car. 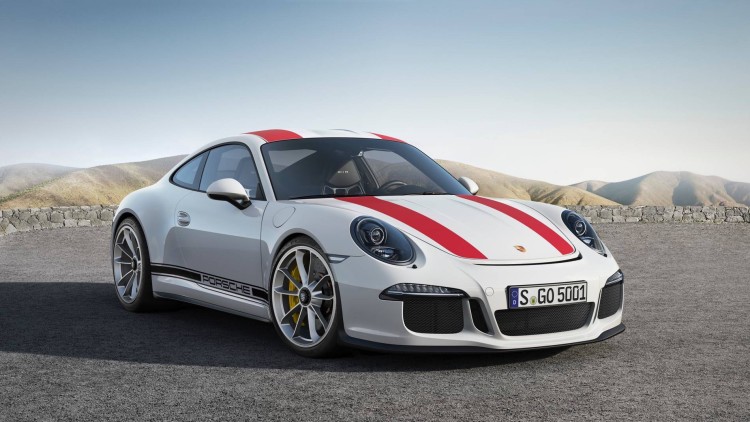 The same thing can be said about the comparison between the BMW M4 and Mercedes-AMG GT. In almost all of the comparisons between those two cars, the AMG is the winner. And it’s for mostly the same reason, it’s a bespoke-built sports car by AMG. It isn’t a Mercedes C-Class chassis with a powerful engine. And while the BMW M4 is a great car, it can’t be as sharp as a car that was born to be a performance machine from the beginning. Even the BMW M4 GTS, the pinnacle of the famous Motorsport Division’s performance capabilities, is based off a BMW 420d. While it’s impressive, its limitations are clear when it’s compared to cars like the Porsche 911 GT3 and Mercedes-AMG GT R. The M4 GTS is fun and engaging by the 911 GT3 and AMG GT R are razor-sharp precision machines.

At the moment, BMW’s famous M Division, a division literally named after motorsport, does not make a bespoke sports car. In fact, it hasn’t made such a car since the very original — the BMW M1. Hell, BMW M doesn’t even use entirely bespoke M Division engines anymore. All of BMW’s M cars are built off of standard BMW chassis. And normally, there’s no problem with that. The BMW M3 is what it needs to be, a usable sport sedan based off of humble roots. So there’s really no problem with the current BMW M business model at all. However, there may be room to add to it.

We know BMW M has the know-how to make a scalpel-sharp performance car. BMW M has some of the absolute best engineers in the world. So what if those engineers had the opportunity to create something from the ground up, a blank canvas to create a machine whose only objective is speed? That’s what Mercedes-Benz did with AMG. Typically, AMG does exactly what the M Division does, make high-performance cars out of standard Mercedes-Benz products. But Mercedes lets AMG pull its sleeves up, take the kid gloves off and really create every once in a while. And when that happens, we get brilliant cars like the SLS AMG and now the AMG GT.

Making high-performance cars from standard cars is highly profitable, which is why it’s done. The R&D for the chassis is paid for by the sales of regular, high-volume, diesel-powered machines, so the performance division can go nuts turning it into something more and charging a helluva lot more for it. So with some of that profit, BMW’s famous M Division should be given free reign to create something special, something unique.

Fans have been clamoring for a M Division supercar for a long time, something to finally replace the BMW M1. That’s not going to happen, though, as those rumors get squashes as quickly as they pop up. However, a sports car like the Porsche 911, or even the Porsche Cayman, is entirely doable. Imagine BMW M made something truly special, something that wasn’t based on a 3 Series or 4 Series but its own unique chassis? Maybe it could be a traditional front-engine, two-seater sports car like the AMG GT or possibly even a 2+2 like the Porsche 911? Imagine something mid-engine, like the Porsche Cayman? We know the folks at BMW M have the know-how to do it and we think they should.