Maybe you shouldn’t use your BMW M3 as a snowplow 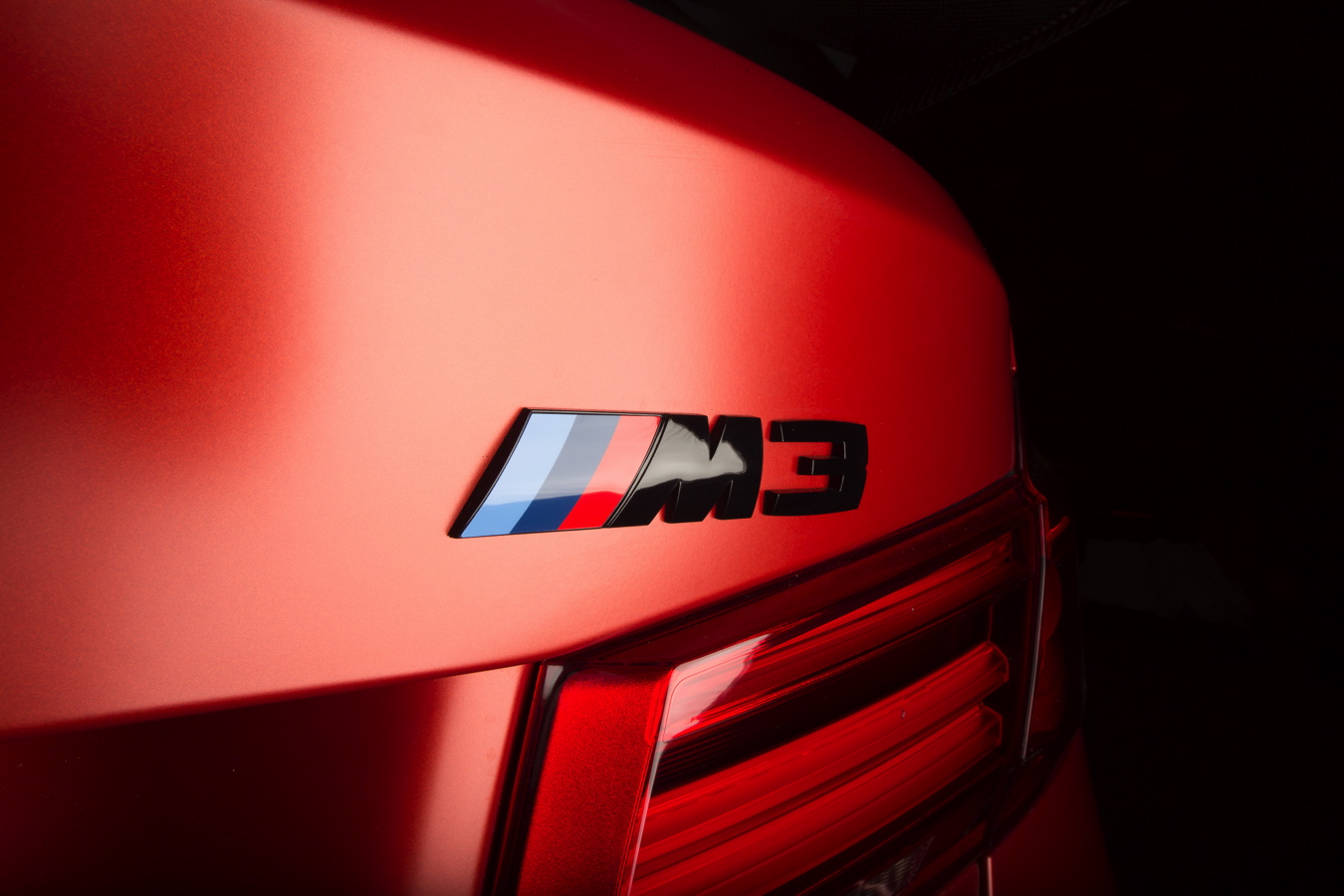 Now that winter is here and snowy weather is upon us, cars like the BMW M3 are often kept in the garage. Reason being is that they’re often too low, too powerful and too difficult to drive in snowy weather. Try telling that to this F80 BMW M3 owner, though. An M3 has about as much ground clearance as an earth worm, so you’d imagine that it’s almost impossible to drive in a few inches of snow. That is, if you’re expecting to drive over the snow. This owner decided to plow the snow. With an M3.

As it turns out, the large lower front lip and massive front air intakes are very good at plowing light snow. Admittedly, if the snow was thick, wet and heavy, this would probably end up doing a lot of damage to that front lip, possibly breaking it off. Thankfully for this owner, there were no ice chunks or any other obstacles hidden in that snow, because that could’ve been disastrous.

After plowing the snow out of the driveway and into the street, the M3 gets a bit sideways in the snow. Though, that’s really the entire point of driving a car like the BMW M3 in the snow. Sideways is fun and this is the perfect time of year for that. You might not get very far but at least you’ll have fun doing it.

Is plowing snow in your BMW M3 safe and/or advised? No, of course not. Is it fun in this video? Yup. So we advise you to absolutely not trying this at home but watching this video and enjoying it.