How is the BMW X6 M after all these years?

Home » How is the BMW X6 M after all these years? 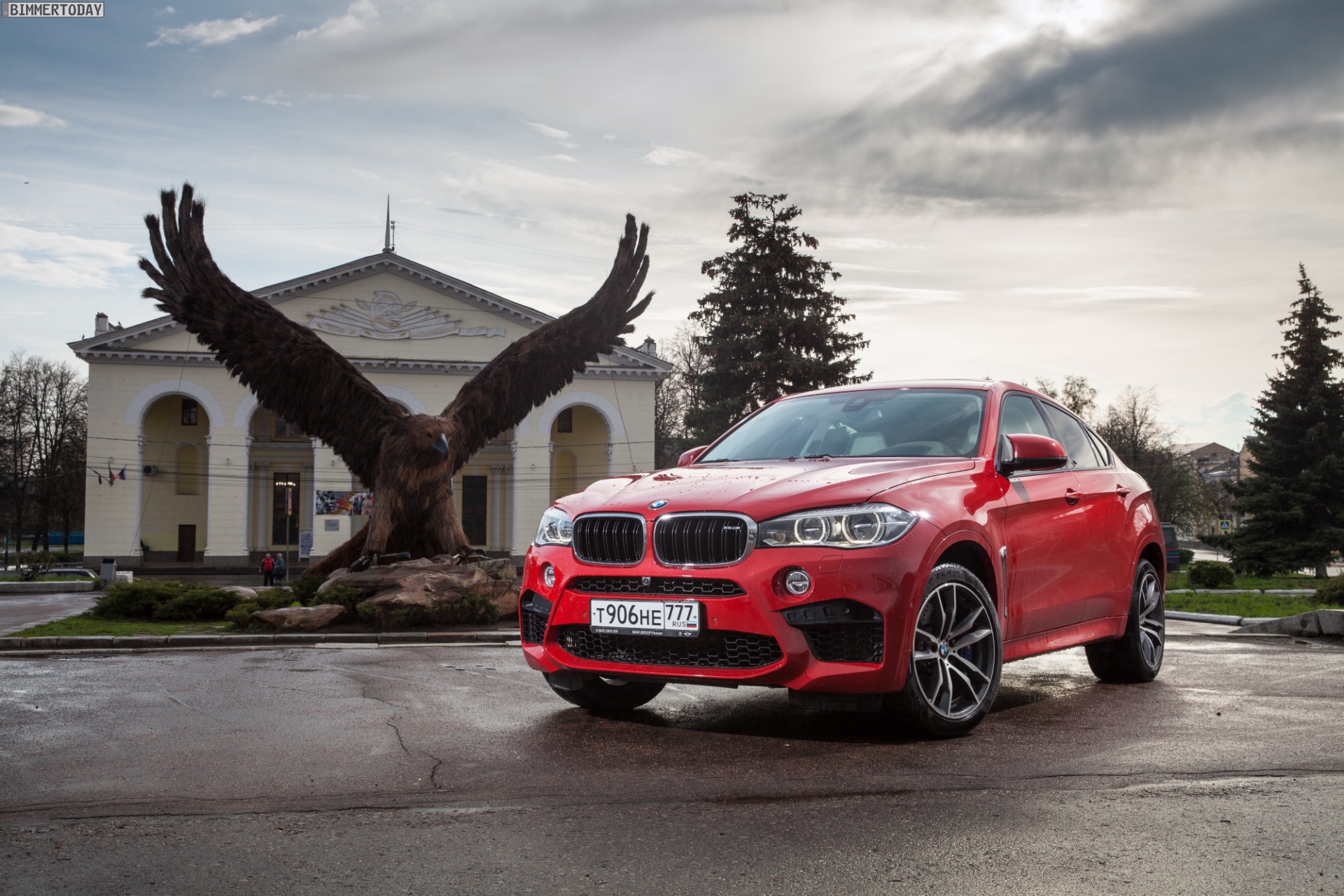 The BMW X6 M is probably the world’s most hopelessly impractical SUV. It features a cargo room-cutting low-sloping roofline, stiff-as-bricks suspension and performance tires. So it isn’t really any good at being an actual SUV. However, it does have one seriously impressive skill and it’s one that’s so good it makes you forget about the rest of the car’s downfalls. That skill is its mind-boggling, grin-inducing performance.

Car and Driver recently gave the BMW X6 M an in-depth review, which is a bit late. The X6 M has been on sale for some time now and both the current-gen X5 and X6 are on their way out. So how does the old brute get on?

Well, out of a five-star rating, C&D gave it five stars. That’s incredible, considering the fact that the X6 M is really a one-trick pony. It’s one trick is that it can make passengers soil themselves after a stab of the throttle pedal. The 4.4 liter twin-turbocharged V8 makes 567 hp and allows the massive Bavarian to hustle from 0-60 mph in just 3.8 seconds. A 0-60 mph run of under four seconds in something that weighs about 5,000 lbs is absurd and ridiculous. But it’s also brilliant. 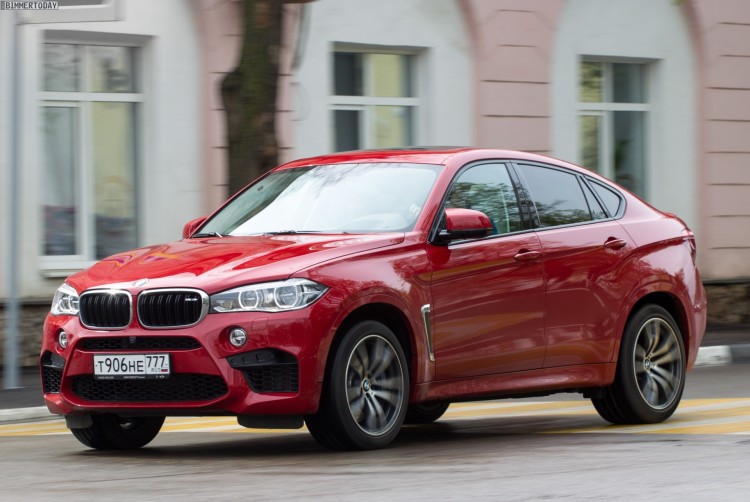 But it isn’t just a brutally fast car that falls on its back like a flipped turtle when you turn the steering wheel. In fact, the X6 M can properly handle. While its steering might be a bit numb, being that it is an SUV, its grip and precision are exemplary for an SUV of its size. C&D measured 0.98 of g-force on their skid pad with the BMW X6 M, which is on par with the Jaguar F-Type Coupe. That’s astonishing.

The BMW X6 M isn’t good for a lot of things. It’s utterly useless as an SUV, has a harsh ride, sucks fuel like a cruise ship and is incredibly expensive (prices starting north of six-figures). Still, the fact that it can make fools out of proper sports cars and put passengers faces in vomit bags, thanks to its insane performance, is worth dealing with its impracticality and its cost. The absurdity of such a car being so fast and so dynamically capable is worth all of it.