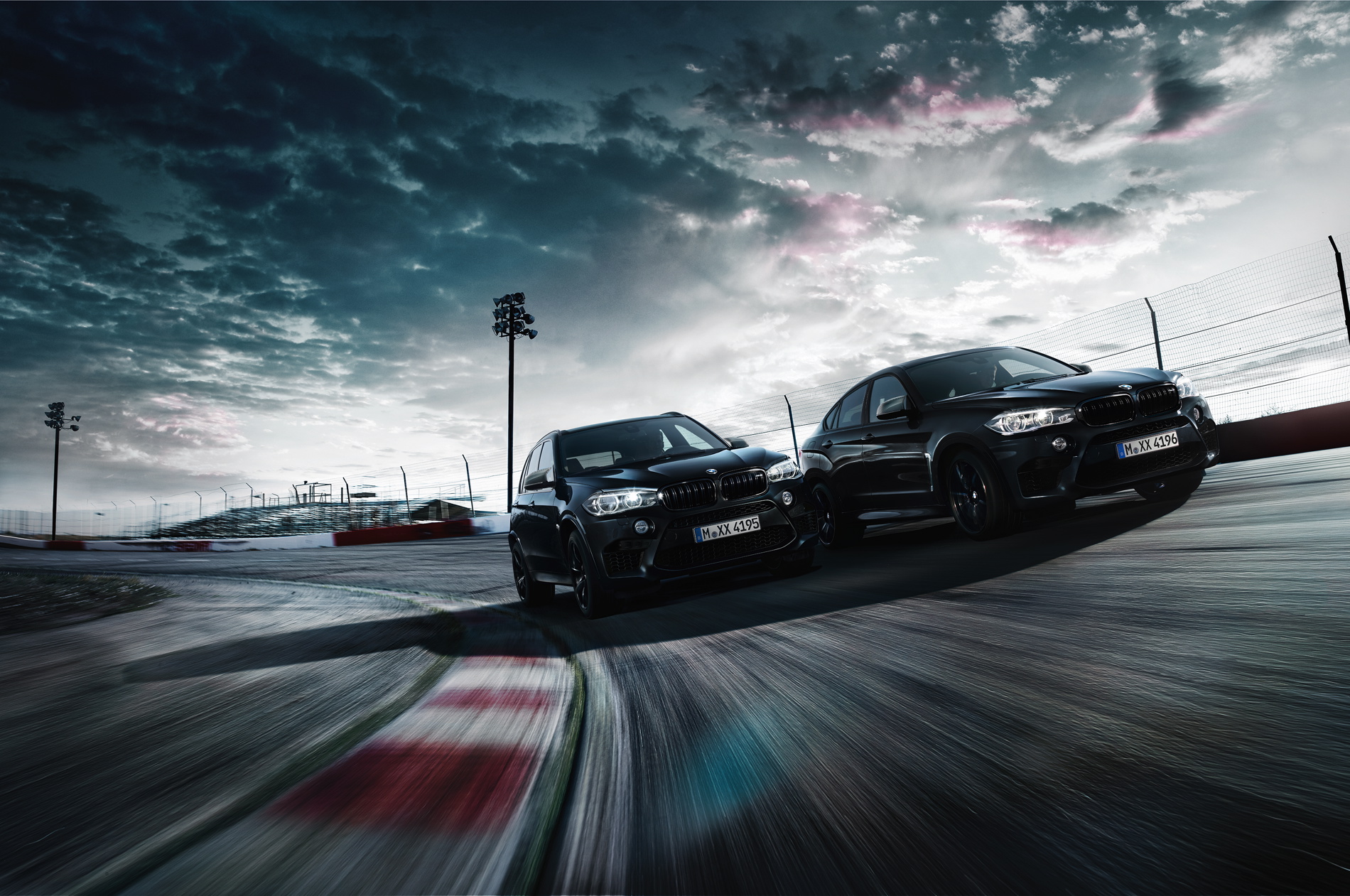 The Los Angeles Auto Show will bring together some of the top brass in the auto industry and the chance to squeeze some interesting information out of them at the same time. At yesterday’s BMW i8 unveiling event, the crowd included the chief of the M division, Mr. Frank van Meel and he somehow managed to draw our attention away from the drop top hybrid by mentioning a couple of key words: BMW, SUV, M, Competition Package.

That’s right, the BMW X5 M and X6 M models of the future might very well be receiving a Competition Package, just like it is the case with smaller M offerings, like the M3 and M4. The news comes from Autoguide, the publication having squeezed the valuable info from the head of the M division himself. “Well Competition is a strong growing market in demand, and that goes for every M,” van Meel said. “So that’s also a feature we’re going to use more often in the future. And that does not exclude SUVs.” 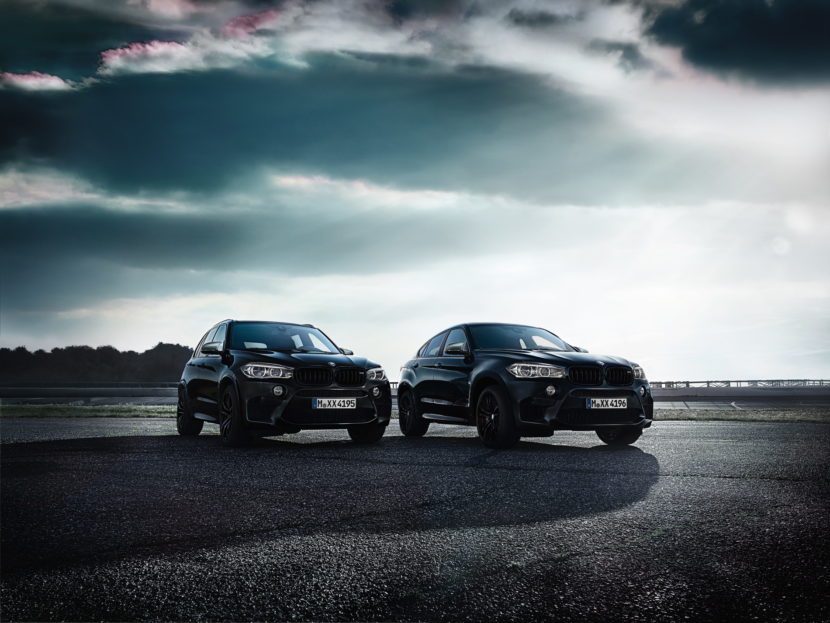 That’s about as clear as it gets when an officials talks about a certain topic but doesn’t outright come out and confirm it. There’s an extremely high chance we’ll be getting a Competition Package on SUVs in the future, but unlike what Autoguide is reporting, claiming the upcoming X5 M will be the first to get such a treatment, we’re more inclined to think that the new X3 M will have the honor. That’s mainly because the X3 M seems like a better candidate in the first place and because it’s coming out before the new X5 M.

It’s no secret by now that the Germans are in the final phases of testing with the upcoming X5 model and there will definitely be an M version on the roster once it comes out. However, the X5 M will be considerably heavier than the X3 M and the smaller SUV does feel like a more natural choice for an enhanced setup. Nevertheless, no matter what car will be featuring it first, the Competition Package will surely bring a bump in HP and a more focused chassis thanks to various suspension upgrades and we just can’t wait to see how they’ll change the character of the cars.