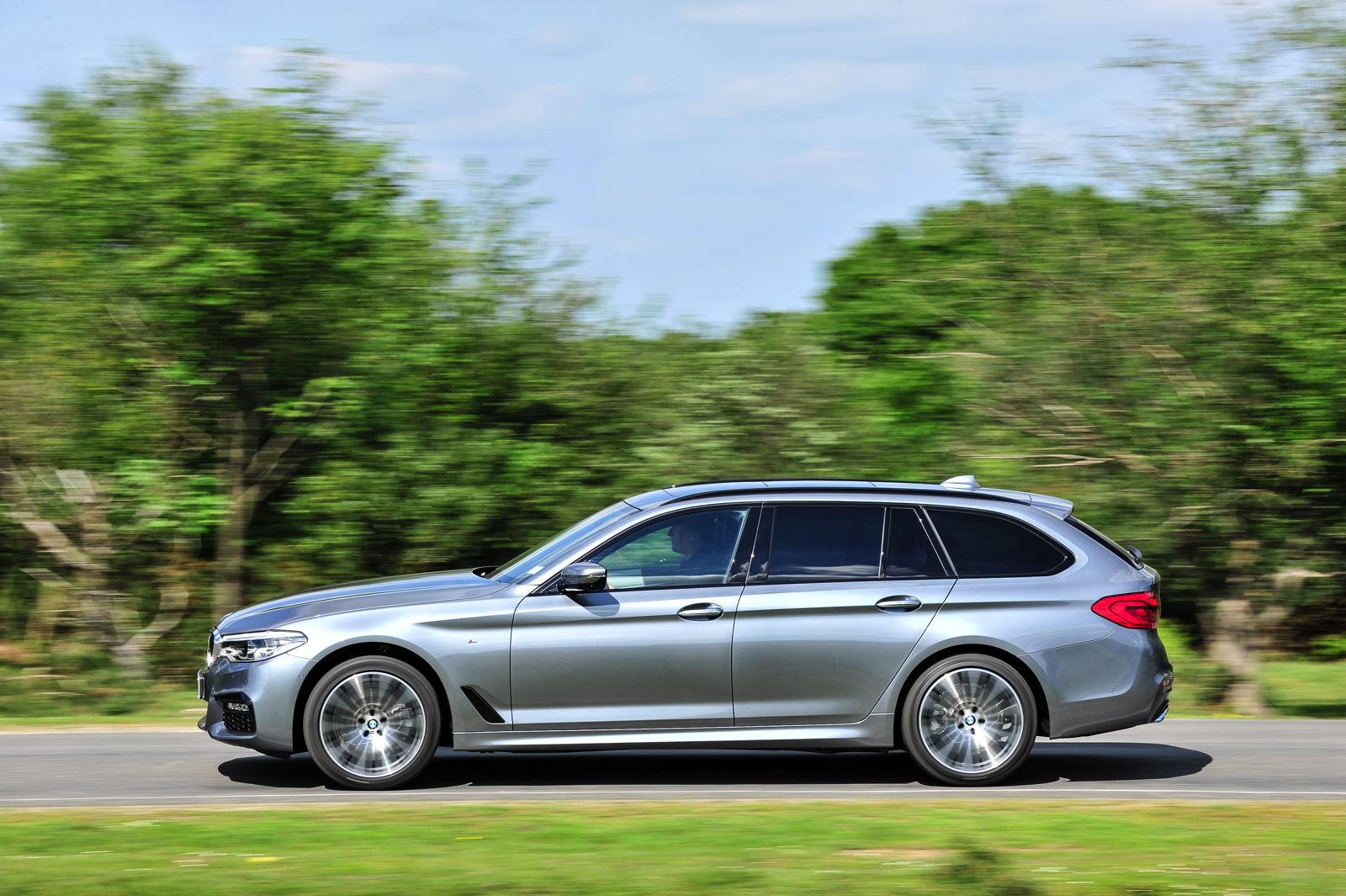 Cars like the BMW M5 can push 200 mph when de-restricted, which is incredibly impressive. However, most people don’t buy cars like the BMW M5. Most people buy premium diesel wagons because it’s the logical thing to do. Diesel wagons are affordable and efficient, providing luxurious and relaxed motoring. But what if you can have both? What if you can have a luxurious and quiet diesel wagon that can blitz the Autobahn at super sedan speed? Well, you can with the BMW 5 Series xDrive Touring. 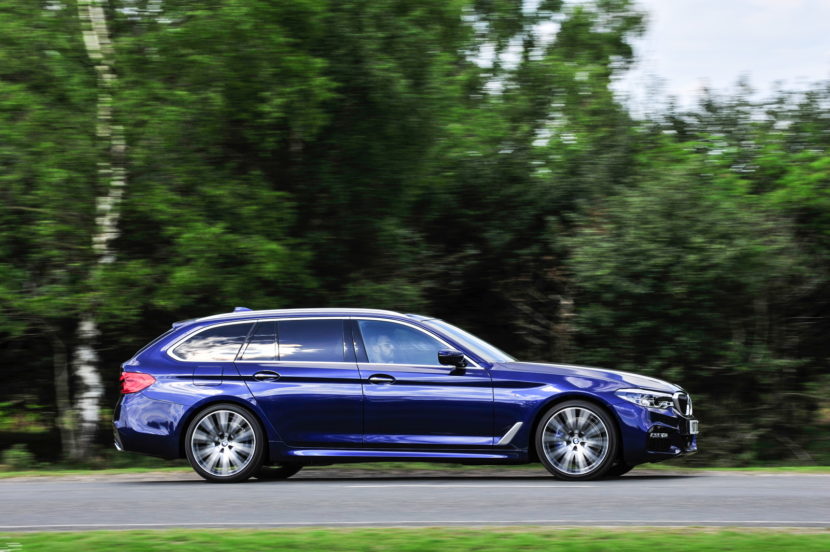 The new G31-generation 5 Series Touring is one of the best looking wagons on the road and features one of the most well-rounded packages. The BMW 540d xDrive Touring is possibly the best version of it. That’s because it combines the same luxury, technology and practicality of every other 5er wagon with a 3.0 liter turbocharged I6 diesel engine that makes 261 hp and a whopping 457 lb-ft of torque. That helps get the 540d from 0-60 mph in about 5 seconds.

In this new video from AutoTopNL, we take a look at a BMW 540d xDrive Touring and how it can tackle the autobahn like a supercar. This video gives us a POV look at what it’s like to drive the 540d on the Autobahn and the sort of speeds it can achieve. 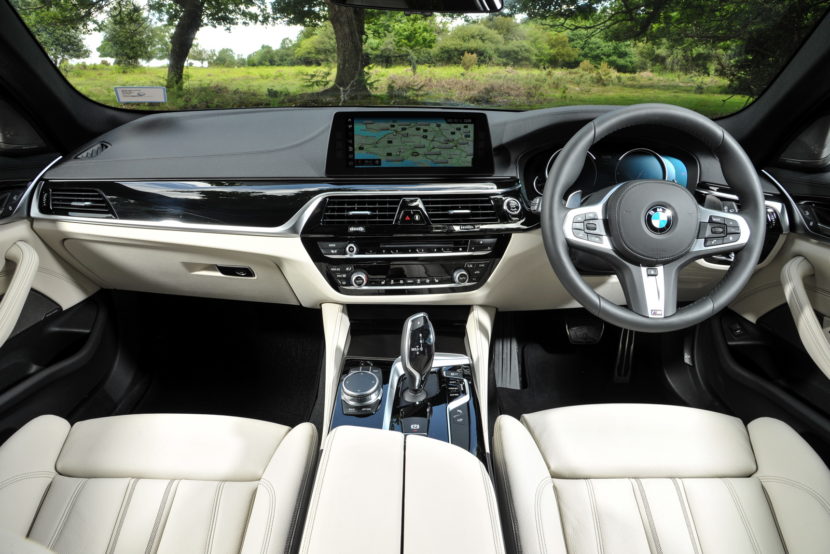 We see it hit a top speed of 260 km/h (161 mph) as if it was easy. The way the scenery flies looks like Lightspeed in Star Wars and other cars on the road seem like they’re standing still. It’s properly fast. In a diesel wagon that will likely be used to chauffeur families around in quiet, serene luxury. How great is that?

This specific model is also all-wheel drive, hence the xDrive in its name. That means it can be seriously quick and stable even in bad weather. So if there’s some rain or even a bit of snow, with the right tires, this diesel wagon can flat-out embarrass some sports cars. Fast, diesel, wagon? Sign me up.