The future or our emission-free mobility depends not only on manufacturers launching electric vehicles but also on how fast they recharge. The limited range of the BMW i3, for example, wouldn’t be an issue, if the battery would be recharged in as little as 5 minutes. In this regard, BMW together with other notable partners is working on FastCharge, a high-power system that wants to be adopted by the industry as the standard choice while offering a recharging time of 15 minutes.

FastCharge will provide the answer to one of the most urgent questions about electro-mobility. Back in July 2016, the industrial companies involved in the research project began to study electric vehicles with significantly shortened charging times and the associated infrastructure and to build the respective prototypes. Participants of the three-year project are Allego GmbH, the BMW Group as the consortium leader, Phoenix Contact E-Mobility GmbH, as well as Dr. Ing. h.c. F. Porsche AG and Siemens AG. 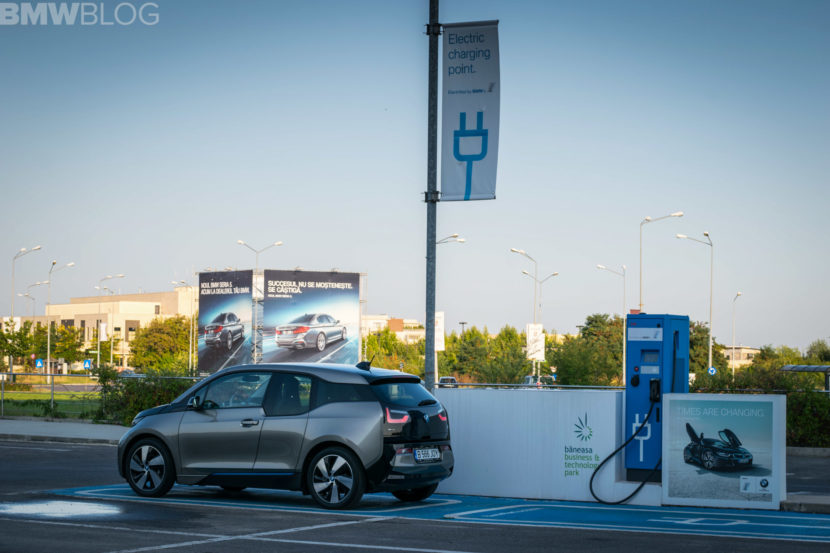 The charging time of electric vehicles depends primarily on current and voltage: the higher the voltage and amperage, the faster the battery can be filled. However, in real life application, these factors cannot be increased at will. This is why the FastCharge project focuses on the study of the technical and physical limits of all components and systems involved in charging, both in the vehicle and the infrastructure.

The anticipated charging capacity is up to 450 kilowatts, three times the maximum charging capacity available at stations today. A voltage of 900 volts and an amplitude of 500 amperes for a projected charging time of under 15 minutes pose major challenges on all components involved. Consequently, it is planned to cool down charging cables, plugs and vehicle power sockets during the charging process, allowing for the use of more flexible cables with smaller diameters that can be handled like today’s fuel hoses.

For this solution, FastCharge applies the plugs and standards of the Combined Charging System (CCS), which has already stood the test of everyday operations in today’s series-production e-cars. This would mean that vehicles with lower current and voltage demands can easily be serviced at the fast-charging stations too. It is planned that, as early as next year, the complete system will be ready to reach the prototyping stage and be presented to the public.