Upcoming Electric MINI Will Use BMW i3 Technology

Home » Upcoming Electric MINI Will Use BMW i3 Technology 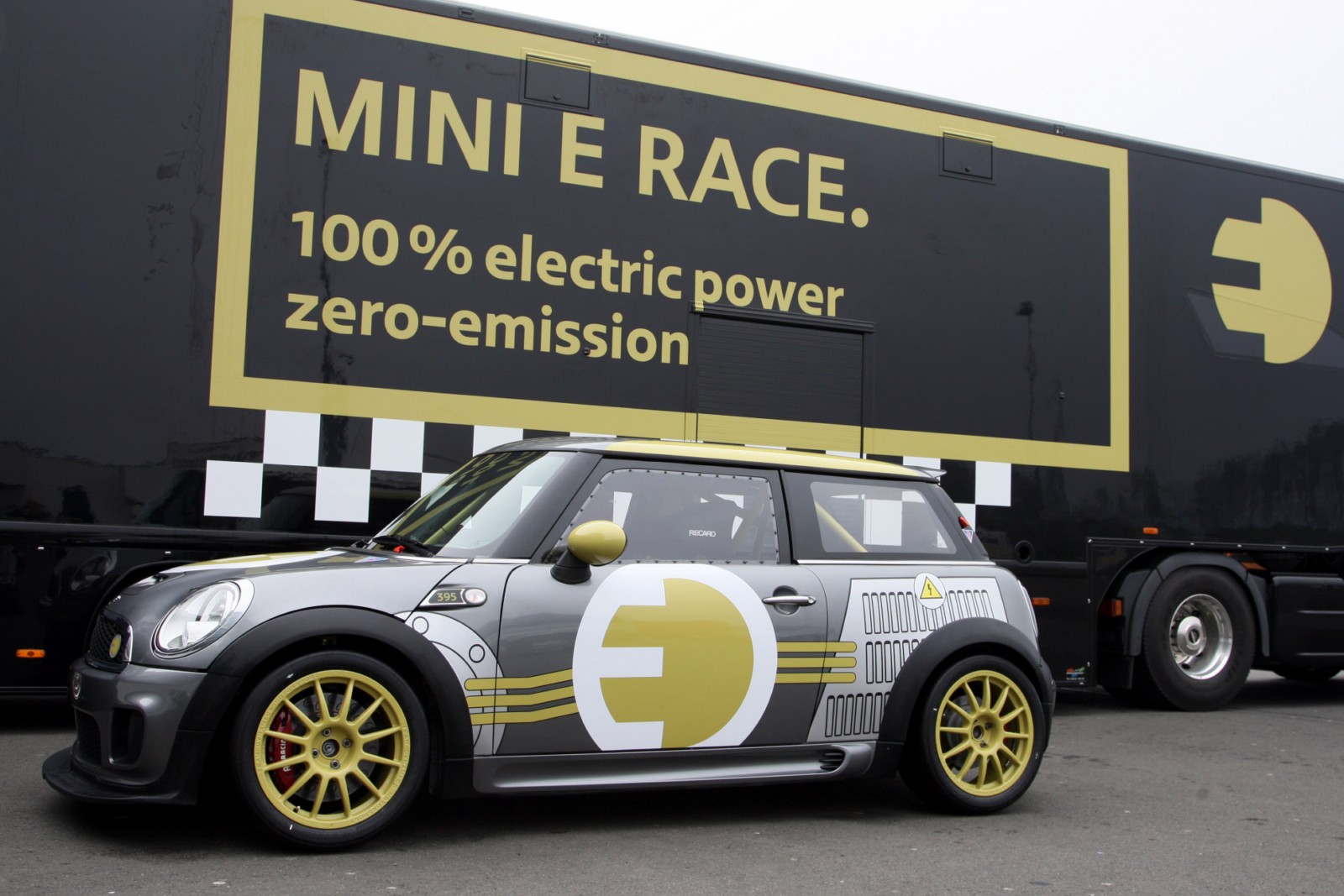 MINI announced plans to launch an electric model a while back and we already saw the concept previewing the shape of the production car. Its compact size will make it popular among urban dwellers, but there’s more to it than meets the eye. According to MINI boss, Peter Schwarzenbauer, the car will also have the latest technology on board, most of it borrowed and built upon what the BMW i3 is offering.

Speaking to Automotive News, Schwazenbauer claimed that the electric MINI will be using technology developed using what the BMW Group learned from making the i3. Asked about whether the technology will be the same, he said “It carries a lot over from the i3. We have learned a lot about electromobility, which is why we say that we’re entering the second phase. Everything learned from i3 will be applied to Mini’s EVs.” 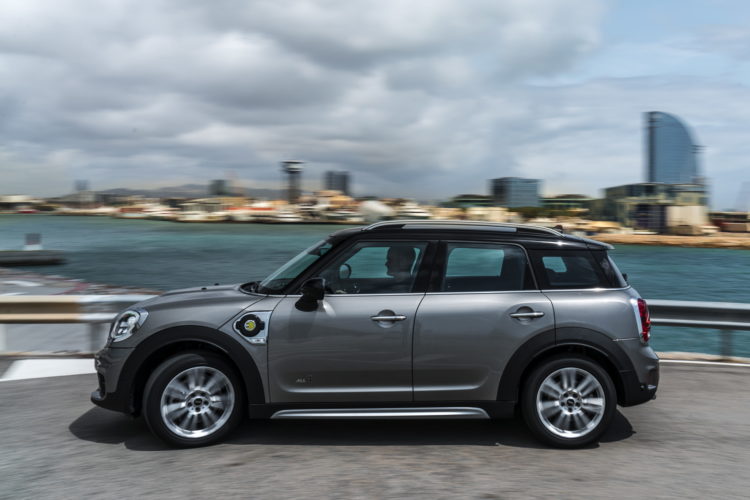 Furthermore, “the battery technology is the same, but we are adapting the electric motor to fit Mini. We haven’t announced the range yet, but it will be quite competitive. The packaging will be a bit different,” added MINI’s boss. As for the recent report claiming that MINI will become an all-electric brand in the future, there are definitely plans towards electrifying the brand but 2025 seems like a too ambitious goal at the moment.

Nevertheless, the company is definitely looking at electrifying most of its range, as its customers are usually living in crowded urban areas and they are interesting in CO2-free cruising inside city centers. Therefore, MINI could become an all-electric brand but just not by 2025. A hint in this direction is the unexpected popularity of the plug-in hybrid Countryman Cooper S E which is currently accounting for 9 to 10 percent of sales.