Rolls-Royce Phantom Will Go Full Electric in the Future 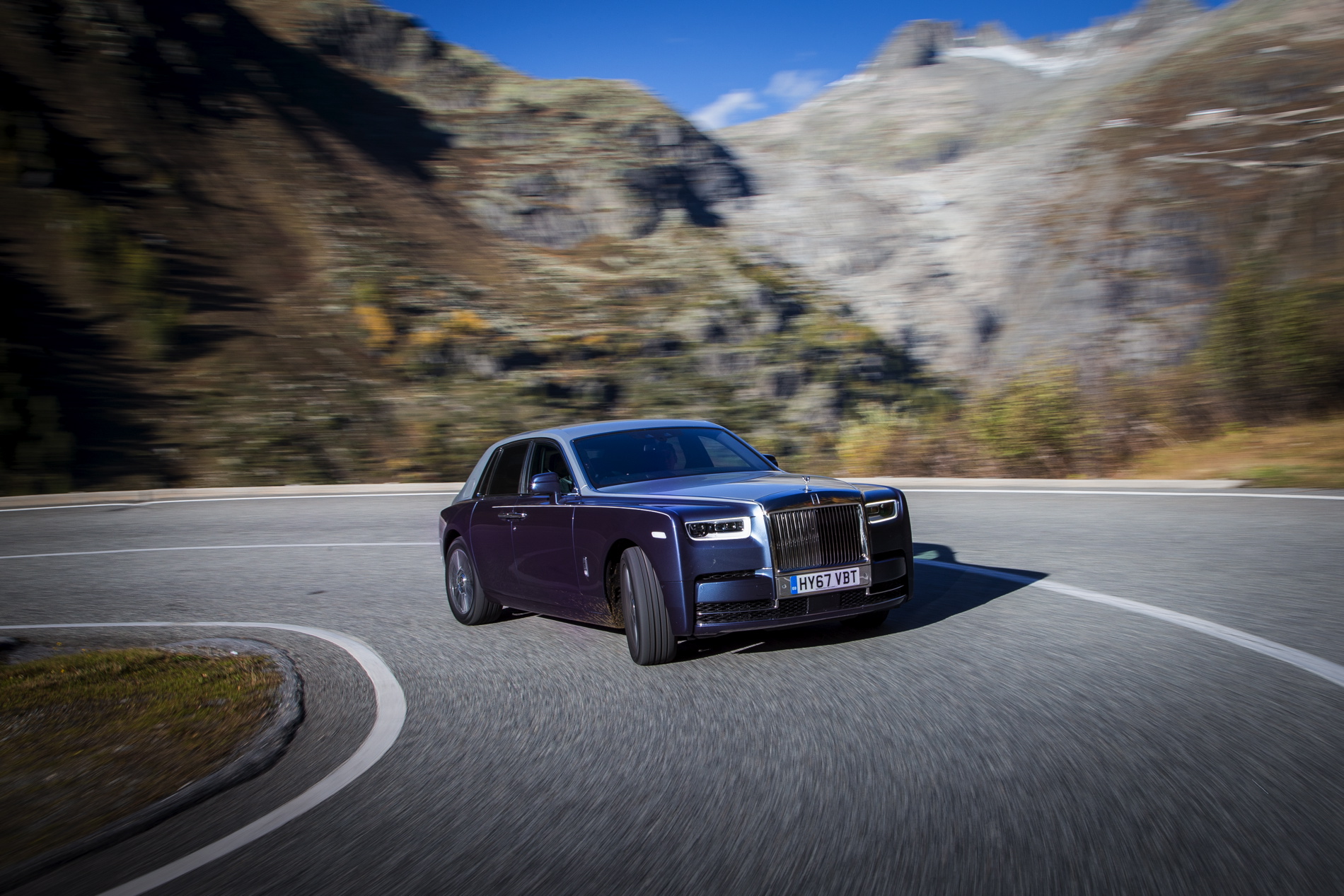 Few people thought that Rolls-Royce would ever go full electric but when you really think about it, this type of drivetrain fits the British brand perfectly. The similarities between the V12 architecture and electric motors include silky smooth power delivery, balance and, in the case of Rolls-Royce mills, a muffled sound. The Brits are aware of this and claim there’s no room for compromise when it comes to their brand.

Rolls-Royce CEO, Torsten Müller-Ötvös, said on a number of occasions that only a full-electric setup would fit the cars his company is making. In a recent interview with Autocar, he said once again, claiming that a hybrid or plug-in hybrid setup would be quite odd for the double-R emblem. “We will go full electric, we don’t do any interim steps,” Müller-Ötvös told journalists at the launch of the new car in Switzerland. “Emissions-free is emissions-free.” 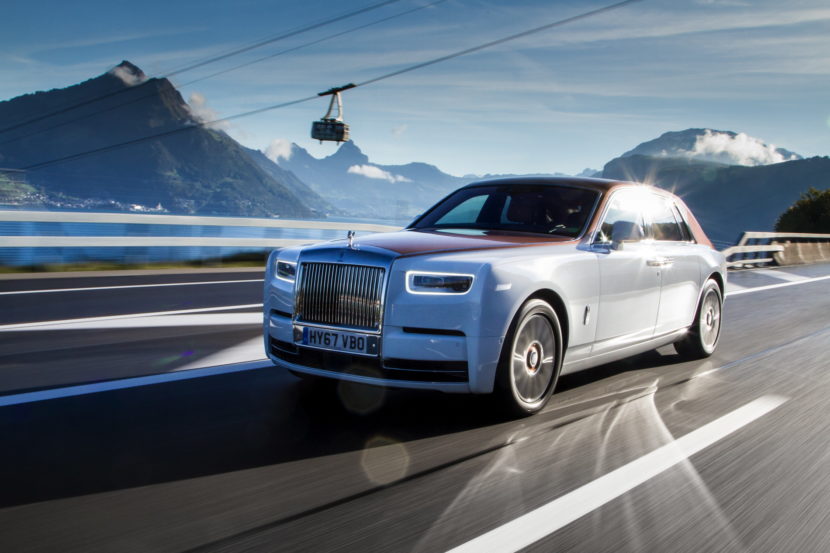 For the moment, however, clients aren’t exactly rushing to order electric Phantoms. Of course, the technology hasn’t matured yet but in the near future, the customers might be forced to change their ways, as well as the company. That’s because certain cities around the world are hinting at banning internal combustion engines altogether, not only raising taxes for them. And whereas those who can afford a Rolls can also afford the taxes that go with it, breaking the law entirely is a different thing.

Electrified powertrains also bring the question of autonomous driving into the discussion and in that regard the approach is similar, Müller-Ötvös saying there’s no need for a semi-autonomous system on any Rolls. Of course, most of the owners have already solved that issue by hiring someone to drive their car altogether, this actually being the way a Phantom is supposed to be enjoyed anyway.