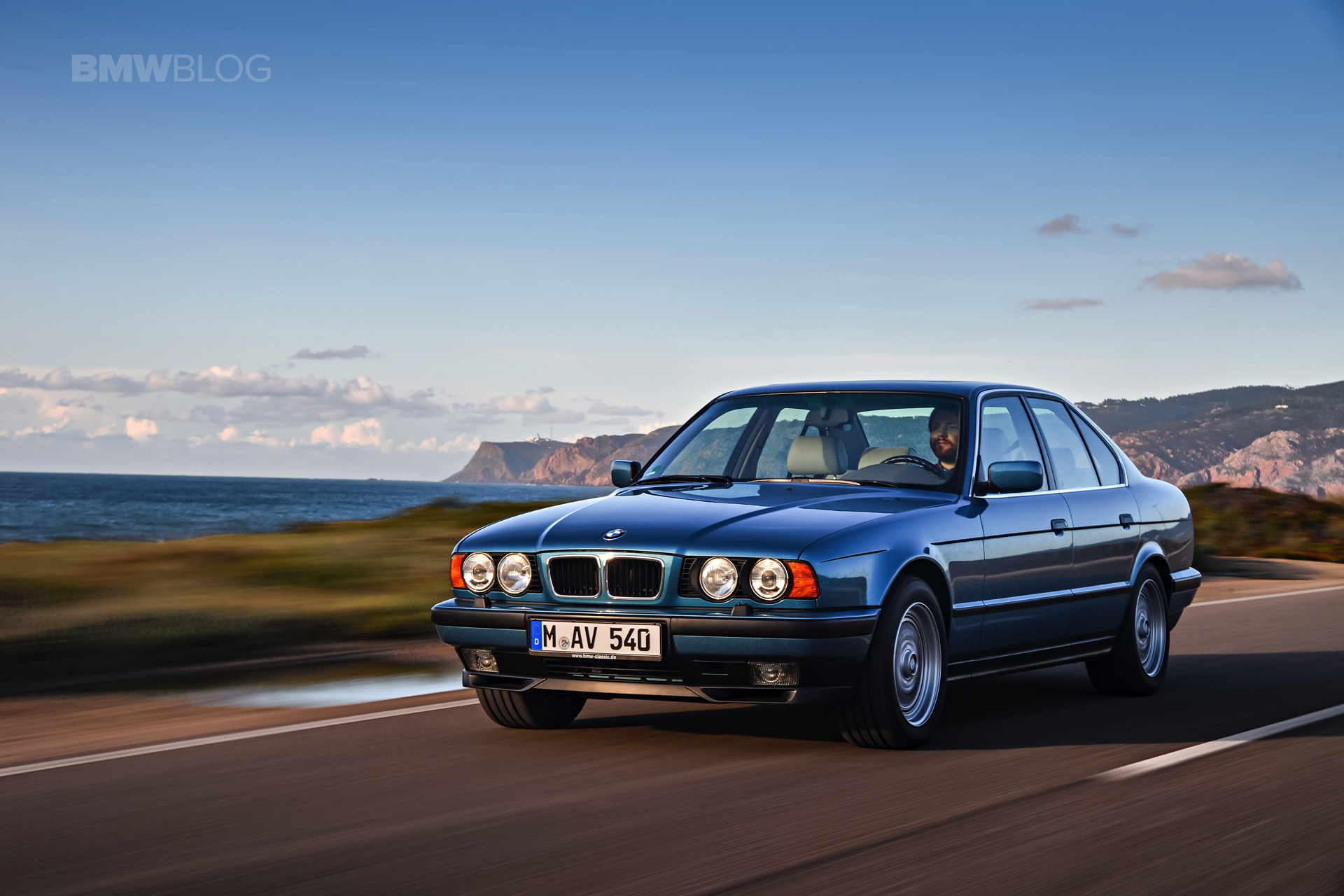 In America, we think of professional athletes as uber-rich young kids with Ferraris and flashy clothes. That’s not always the case, though. In fact, most athletes don’t get massive contracts and many of them are only in their leagues for a few short years. In the NFL, hundreds of players get drafted to a team every year and all get pretty good contracts. However, thousands go undrafted and have to fight for their lives to get onto a team, only to get a (relatively) small roster bonus, a base salary and no guarantee of a long-term contract. These young players don’t have Ferraris or Bentleys. So for one of these undrafted players, many of them barely 21 years old, an E34 BMW 5 Series can make a world of a difference. Which is exactly why a High-School Guidance Counselor gave a newly signed NFL player her E34.

As much as it pains me as a NY Giant fan to say good things about a Philadelphia Eagle, this is a heartwarming story. Corey Clement was a very productive running back at the University Wisconsin. In fact, he was a player I hoped my Giants picked up later in the draft. But before he went became that productive player at Wisconsin, he attended Glassboro High School, in New Jersey. While in HS, Clement was close with his Guidance Counselor, who owned an E34 BMW 5 Series that he always took an interest in. So to push Clement to pursue football and the NFL, she told Clement she would give him the Bimmer if he ever made it to the NFL.

Unfortunately, he went undrafted on Draft Day. Although, Clement was eventually signed by the Eagles as an unrestricted free-agent. And good to her word, Clement’s Guidance Counselor gifted him the E34 BMW 5 Series. Admittedly, Clement can now technically afford a brand-new 5 Series with even a base NFL salary but this gift is more about making an impact on a young man’s life. This counselor’s promise to Clement could have been one of the things that pushed him to work hard enough to become an actual NFL player, as it showed belief in him. So as much as it physically hurts to say anything nice about an Eagle, even if they are number one in the league (ugh, I think I threw up), good for Clement and congrats on the car.