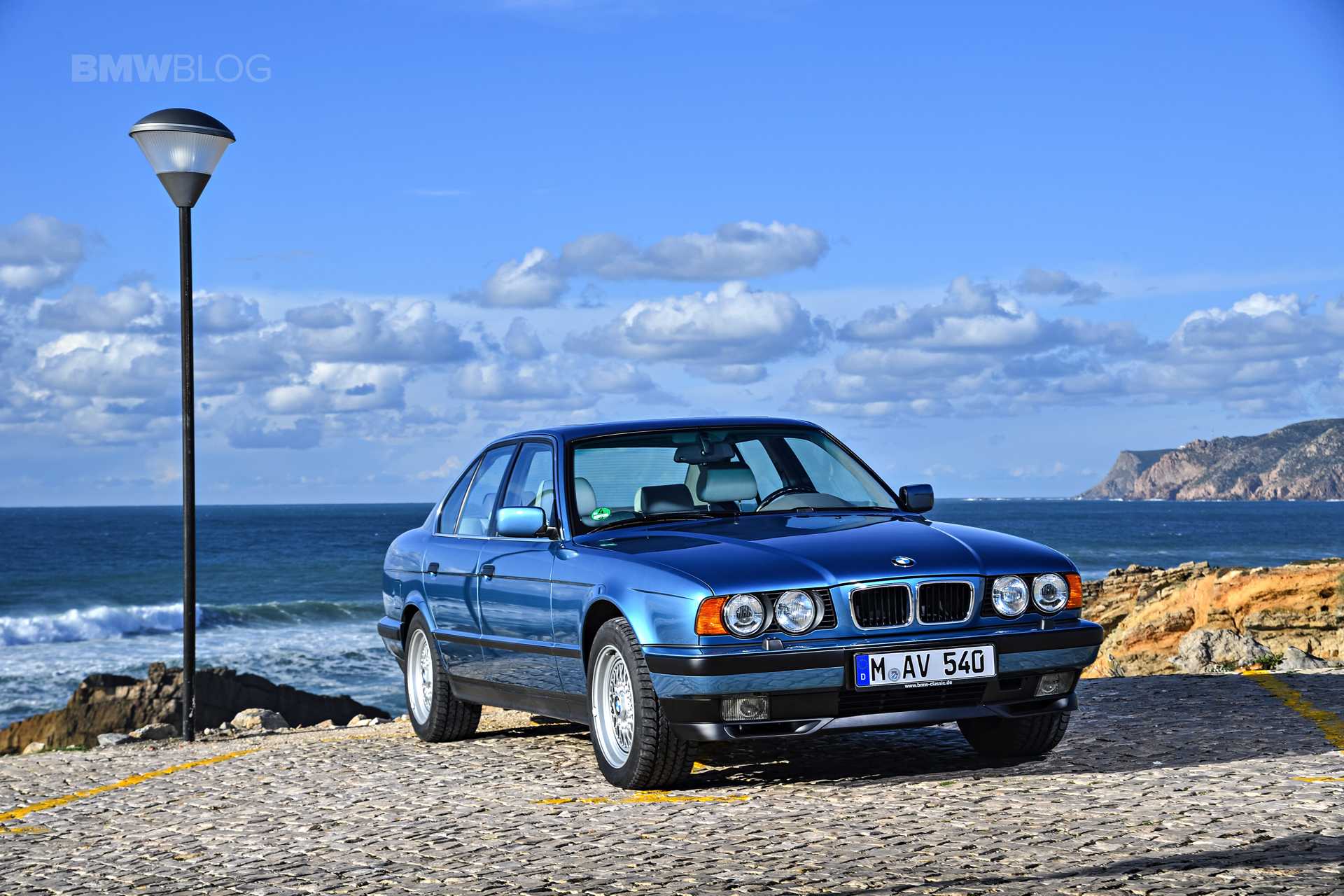 Of all the generations of 5 Series from the past, likely the most forgotten is the E34-generation. While not bad by any means, it’s simply not as loved as either the E28 before it, nor the E39 that succeeded it. In fact, in terms of 5 Series’, only the E12-generation is likely to be more forgotten. However, it’s worth revisiting the old E34 5 Series to see what it was actually like back in the ’80s when it first debuted. So this Autocar review from 1988 should shed some light on that. 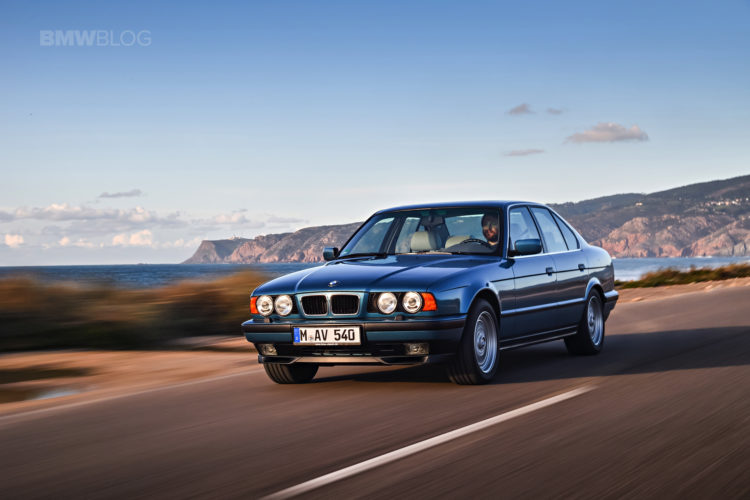 That 3.5 liter straight-six was as silky-smooth as all old-school BMW engines were. It was smooth and quiet but made a metallic growl as you poked it, like a small metal bear. What a fantastic engine that was and it’s the sort that makes BMW fans yearn for the old days. It made good on its performance figures, too. The 535i was quick for its day, reaching 0-60 mph in 7.4 seconds. More impressively, it did 0-30 mph in 2.6 seconds, which was great for 1988.

It’s impressive performance figures had to do with its low-end torque and five-speed manual gearbox. Rather than the four-speed auto slushbox of the day, the five-speed manual allowed you to rev it up and dump the clutch, giving the 535i pretty rapid acceleration off the line.

But the best part about the E34-gen 5 Series, especially the sportier 535i, was the way it handled. BMW really worked magic back in those days, creating cars that were not only comfortable and supple but really enjoyable to drive. Its old-school recirculating ball steering setup provided just the right amount of weight and steering feel, while having that signature BMW dead spot on center at highway speed. It was the perfect setup for a luxury sport sedan at the time and it’s the sort of steering most of us miss. 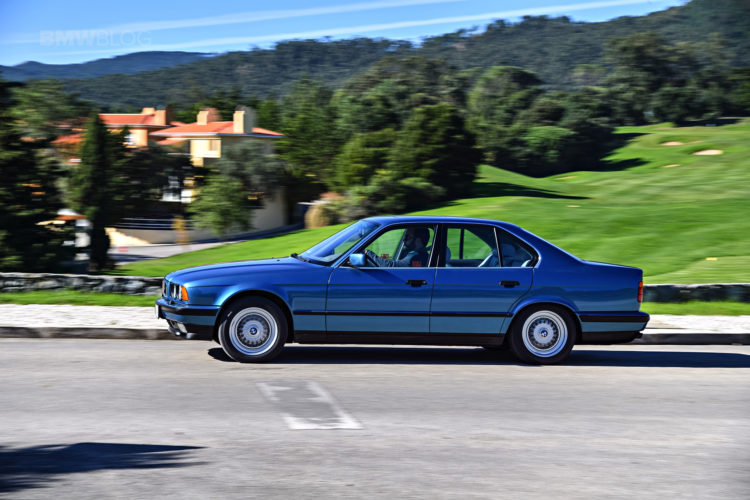 The E34 BMW 5 Series may not be a favorite among BMW fans but it represents a time when BMW just always got it right. Whether it be the steering, the ride, the interior or the engine, BMW was on such a roll in the ’80s and ’90s that it seemed it could never be stopped.