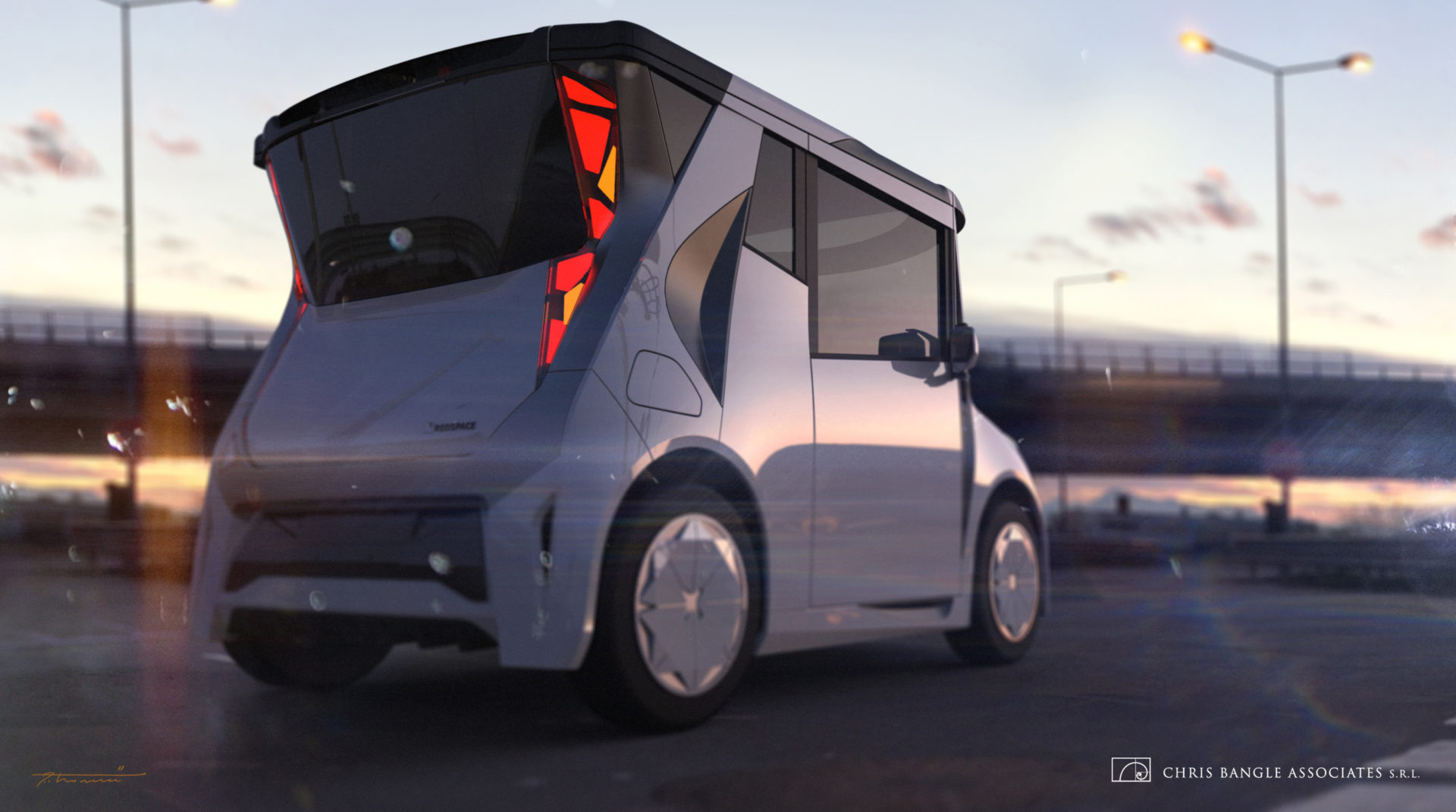 When the E60-generation BMW 5 Series first debuted, it gained the infamous “Bangle Butt” title for its design. Named after its designer, Chris Bangle, the butt on an E60 5 Series is basically just a shelf with weird taillights. Thanks to that, Bangle was publicly tormented by journalists and enthusiasts alike, fairly or unfairly. Following that and the sort of unloved E65 7 Series, Bangle lost almost all enthusiast credibility. Admittedly, he sort of redeemed himself with the E90 3 Series, which is still a great looking car, but fans are still quite sour with Bangle, even long after he’s gone from BMW.

Since leaving BMW, Bangle stopped designing cars and created his own design firm in Italy. More recently, though, he was called upon by an upstart auto manufacturer to design a new car. When he last spoke about it, Bangle was mum on the details of the car. So we didn’t know what it was, who it was for or what sort of car it would be. Now, though, Bangle’s design creation has been released and it’s, um…interesting. 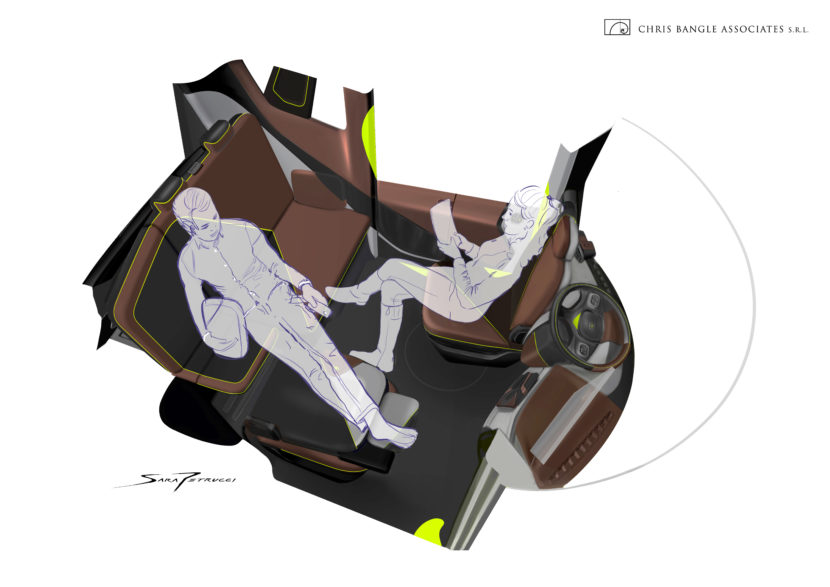 Designed for a Chinese company, China Hi-Tech Group Corp., this new car is called REDS and, according to Bangle, it’s more designed to sit in traffic than to actually drive.

The idea is that Chinese driving is more about sitting around and waiting for driving to happen, rather than actual movement. The traffic in Chinese cities is so atrocious that this car was literally designed as a mobile hangout, so as to be less bored and more productive or entertained while sitting in it. That’s sad for the automotive industry but probably quite practical for the market it’s supposed to be in.

What do we know about the REDS? Well, it seats four while on the move and five while stationary (So does one person have to get out and walk when it starts moving again? At least they won’t have to walk far before it gets stuck in traffic again). We also know that it will be electric and have a solar panel on the roof. Aside from that, it’s all automotive press release rhetoric. 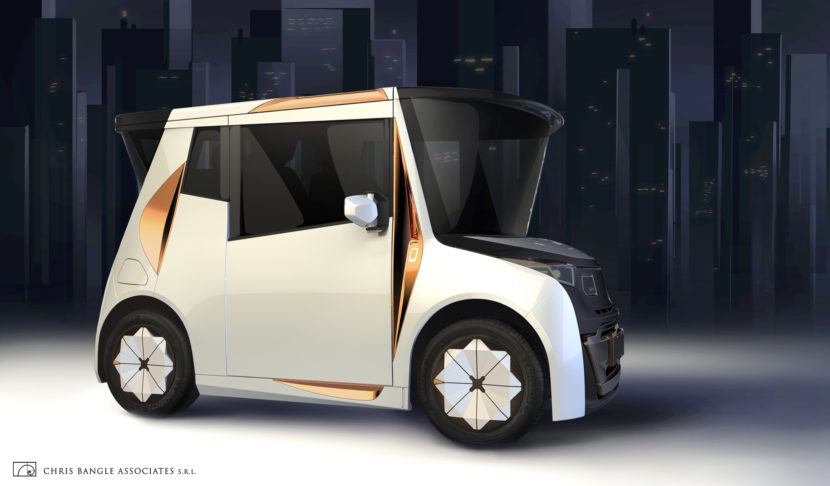 Bangle claims it will have best-in-class 0-50 mph acceleration. But what class is it in and what is the time? He also claims that it will have the largest solar panel in its class but, at least as far as I know, no super-mini electric car has a solar panel so it sort of wins by default. It’s also said to have “excellent crash-test results thanks to the aluminum spaceframe surrounding the batteries” but who did this testing and where are the results? It’s all very vague and very odd.

One thing is for certain, though — It looks funky. It’s extremely tall, so as to provide passengers with good headroom, and it’s very boxy. Again, it’s about sitting in traffic, so interior space is paramount. It will also have a swiveling driver seat, so that the driver can chill out with the rest of the passengers while stopped. There’s no word on autonomy but it seems like it’s hinting at it.

Unfortuntely, we don’t really have more for you on the REDS, as Chris Bangle hasn’t really given out any more information. It’s certainly interesting and we’ll continue to follow its development but we don’t really see it going very far.