BMW i8 Roadster Stars in First Videos Since Its Launch 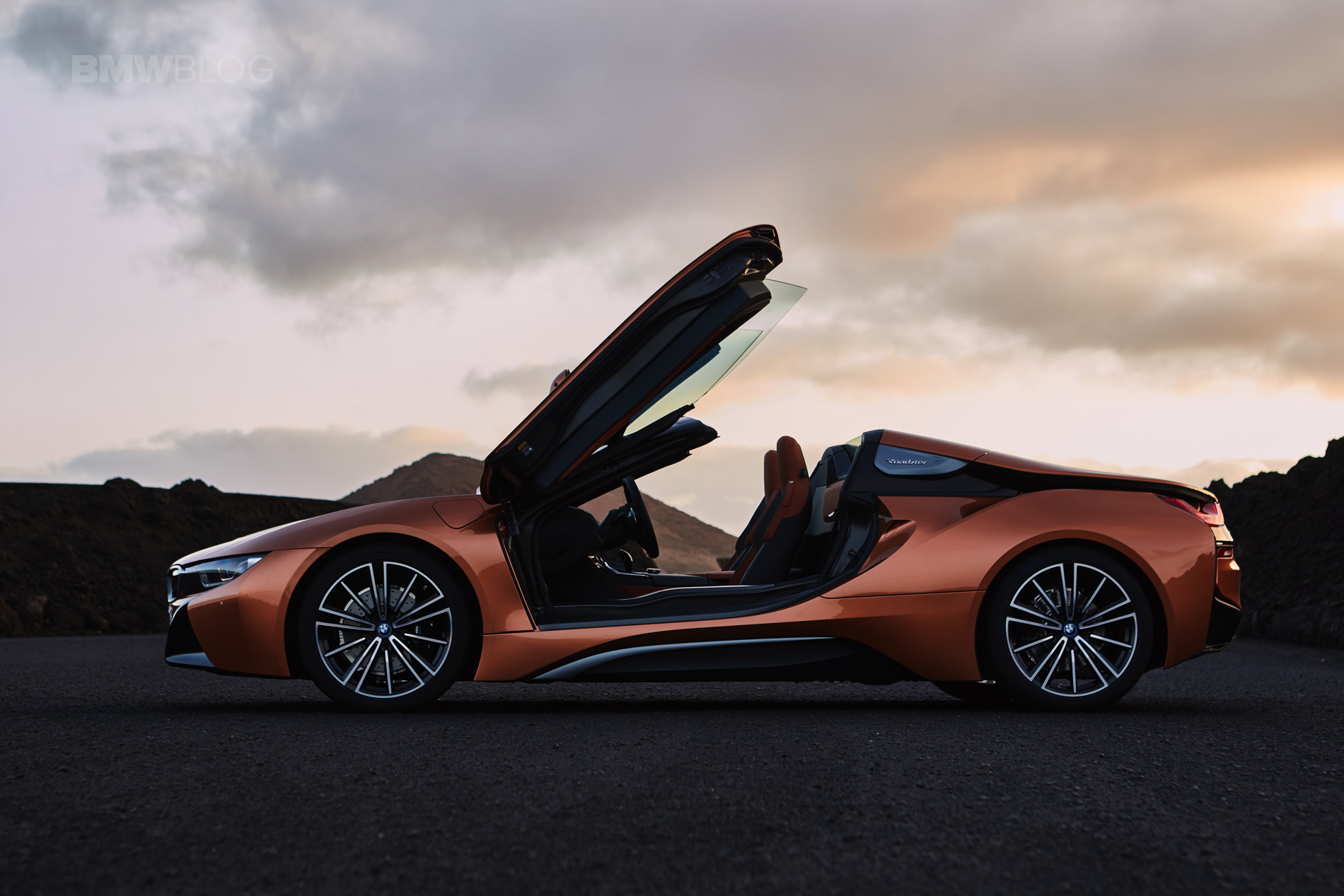 The BMW i8 Roadster was finally unveiled in front of a live audience yesterday, at the Los Angeles Auto Show. We were there to see it all go down and we have to say the car looks great in pictures but even better in real life. Unfortunately, since not everyone was able to be there and witness it first hand, we have the next best thing for you: a couple of videos showcasing the car in detail. The new two-seater from BMW is currently on our Youtube channel, featured in a few of short clips, showcasing its beautiful curves.

The i8 Roadster is a new step in the right direction from BMW. The car has been long awaited by the fans of the Bavarian brand, basically being on their minds since the Spyder concept was unveiled. Since the Coupe model was a stunner and extremely close in design to what its own concept showed, we were expecting the Roadster to follow the same road and, therefore, be even better at electrifying innocent bystanders. 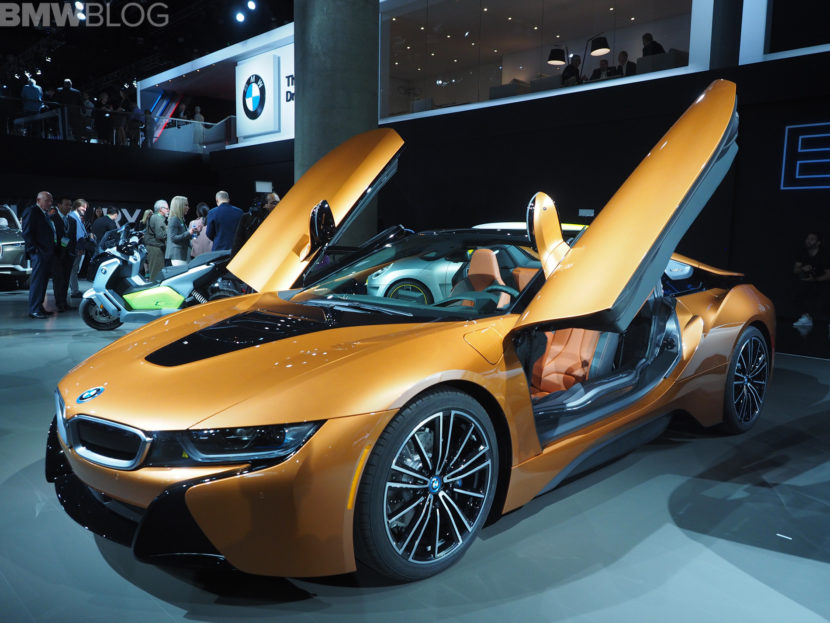 The specs of the new model are also improving over what the old i8 used to offer. I should also mention that the facelifted Coupe is using the same upgraded powertrain, but due to the heavier setup of the Roadster, the latter is the slower of the two. The cars are now using a combined 374 PS setup, due to the increase in power coming from the electric motor mounted up front. The rear axle is still animated by a 231 PS 1.5-liter 3-cylinder turbocharged engine.

Due to the higher density of the electric battery the i8 is using, the electric range of the two models went up as well to a claimed 55 km (34 miles), according to BMW. Of course, the real-life range will differ but it’s good to know that certain steps in this regard are being taken. BMW is also claiming that the new Roadster will be the better selling i8 model in the future and we can totally agree with that, despite its probable higher price tag. Until we get to drive it and you get to see it in real life, let’s take a closer look thanks to the videos posted below.