Video: A Detailed Look at the BMW iDrive 6.0 Infotainment System 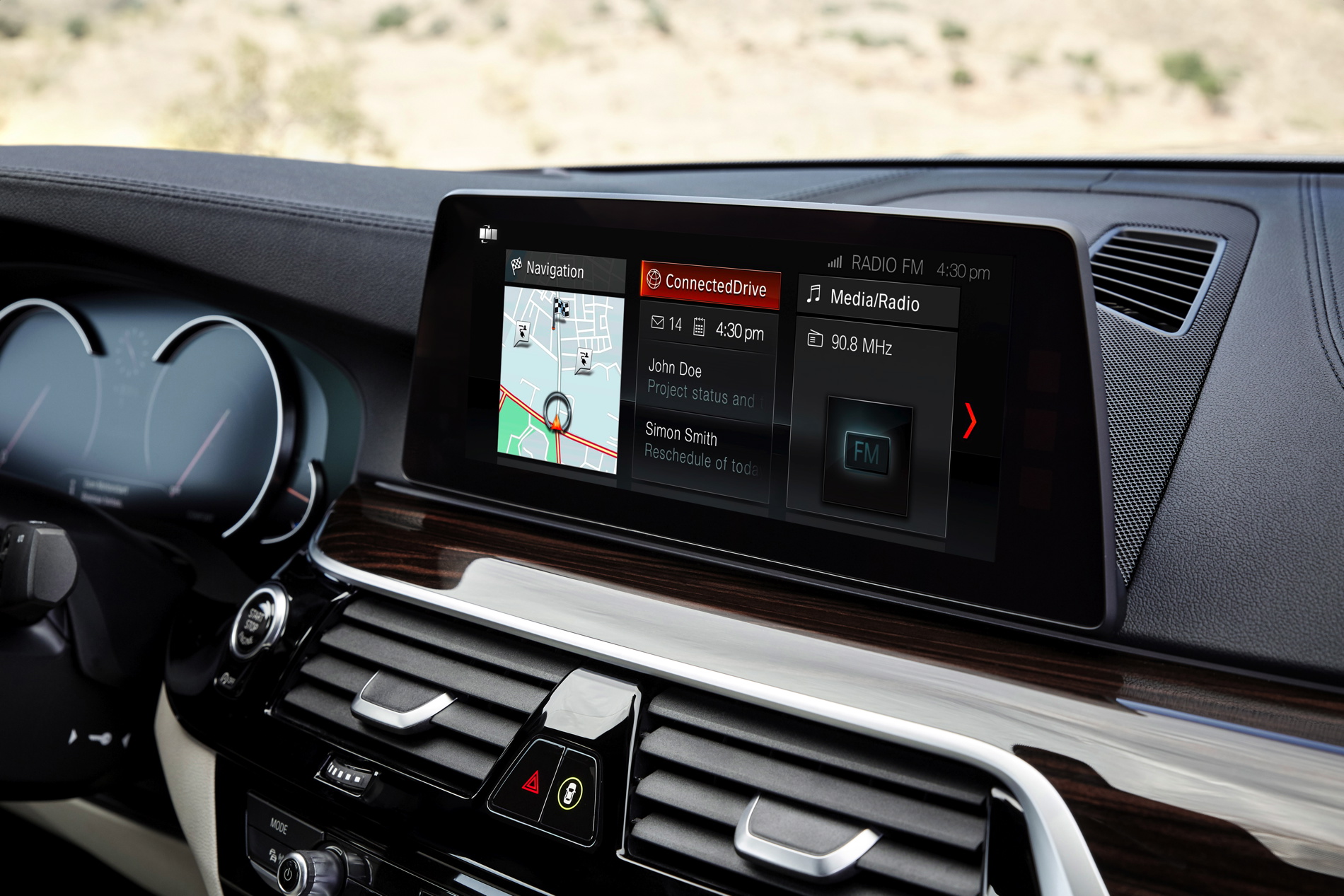 When BMW first came up with the iDrive system, the world frowned upon it, calling it things like ‘useless’, ‘laggy’ and ‘unusable’. Admittedly, BMW didn’t get it right from the get go, with the system used on the E60 5 Series, for example, being completely different from what we know and use today. It had a different interface, the functionality was different and, well, it pretty much sucked to use.

However, BMW stuck to its guns, knowing that the cars of the future will rely heavily on their infotainment systems. And true to their pedigree, the Bavarians started perfecting it, turning the iDrive system into a true underdog story. What was once regarded as the worst system on the market is now hailed by many as the benchmark, the easiest system to use, with the functionality to go with it. 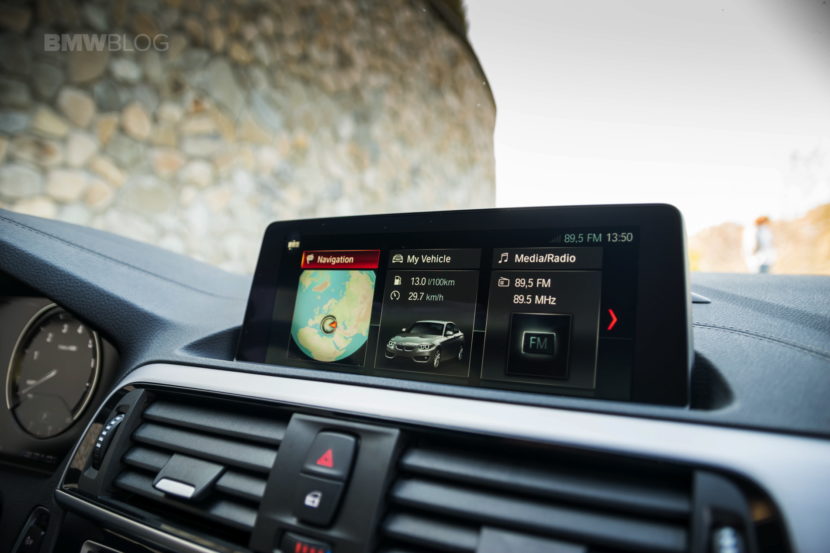 The people over at Car Advice have put together a short video showcasing the way iDrive 6.0 works. This is the latest version available from BMW and includes functions like Gesture Control, the new 360-degree surround camera system as well as new Connected Drive features. For example, you can connect your iPhone to your car’s infotainment system via Apple Car Play wirelessly, which is a premiere for the auto industry.

There are plenty more things to highlight about it though but we’ll let them walk you through them. I do need to point out a couple of things though, such as the fact that the traffic information system doesn’t work on every market. It will do so in countries like Australia, the US, the UK, most of Western Europe and other parts of the world but in other areas the functionality is quite limited. Therefore, if you’re looking forward to it, you should first check if the system is available in your country, to avoid getting your hopes up for nothing.