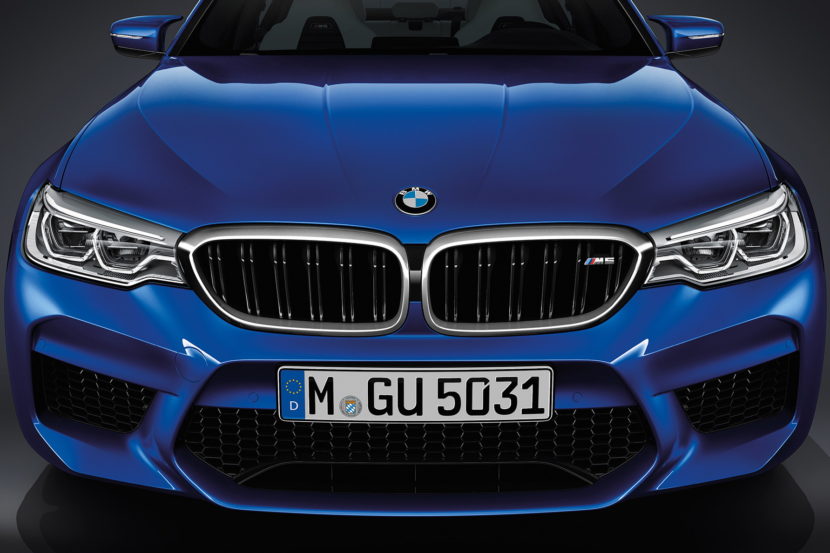 Today, during its auto show premiere at the Los Angeles International Auto Show, BMW announced pricing for the all-new 2018 BMW M5. The F90 BMW M5 will be arriving in U.S. showrooms in spring 2018 with an MSRP of $102,600 plus $995 Destination and Handling.

In Germany, the basic price for the new BMW M5 was announced at 117,900 euros, but it can quickly climb a few tens of thousands with additional options and packages. 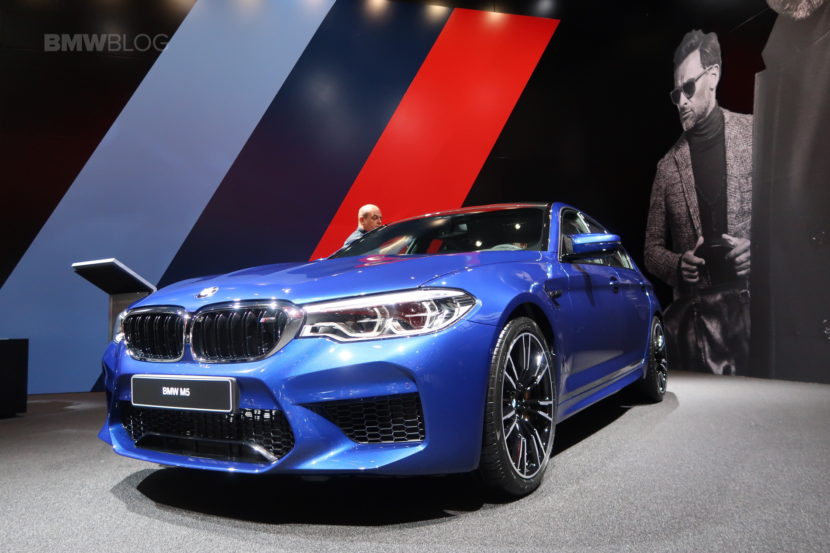 When it arrives next year, the M5 will feature the newest version of BMW’s 4.4 liter twin-turbocharged V8 engine. Now, it makes 600 hp on the nose and 553 lb-ft of torque. All of that fury is sent through an eight-speed ZF-sourced automatic that’s been specifically tuned for M5 duty.

When powering all four wheels, as it does normally, this new BMW M5 can accelerated from 0-60 mph in 3.2 seconds. That makes it the fastest accelerating BMW of all time, faster than even the M4 GTS. Top speed will be electronically-limited to 155 mph. However, with an optional M Driver’s Package, that top speed increases to 189 mph.