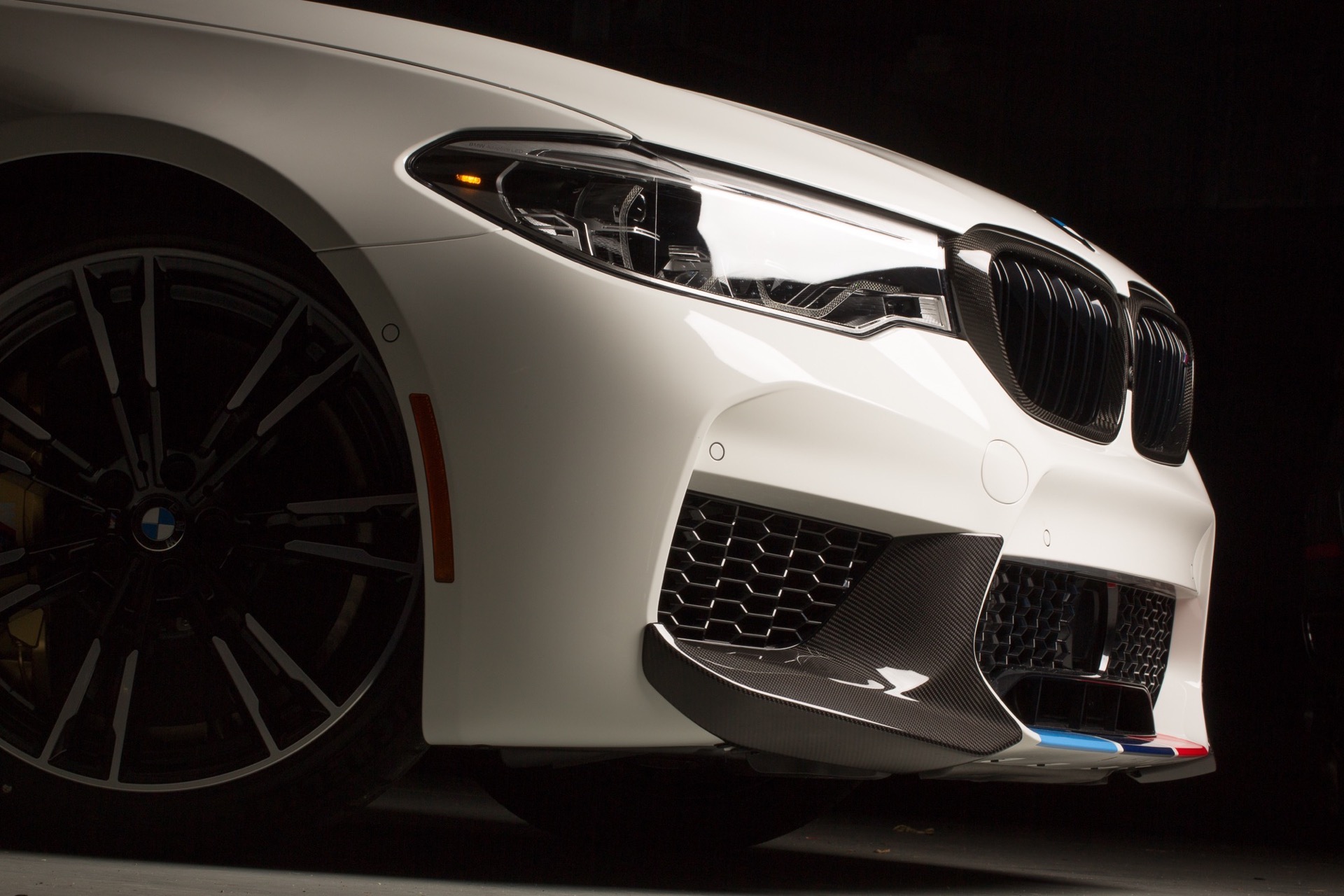 Ever since its debut, the BMW M5 has always been a rather subdued car. A super sedan with the styling of a regular luxury sedan. A true wolf in sheep’s clothing. Every M5 since the first E28 generation, all the way to the most recent F10-gen car, have all been pretty calm-looking for cars with such high performance potential. This new F90 BMW M5 is probably the most aggressive looking of all of them, with its more pronounced fender flares, air breather and massive wheels, but even it’s pretty tame. However, if you want your F90 M5 to look every bit as monstrous as its power suggests it is, M Performance Parts division is here to help. 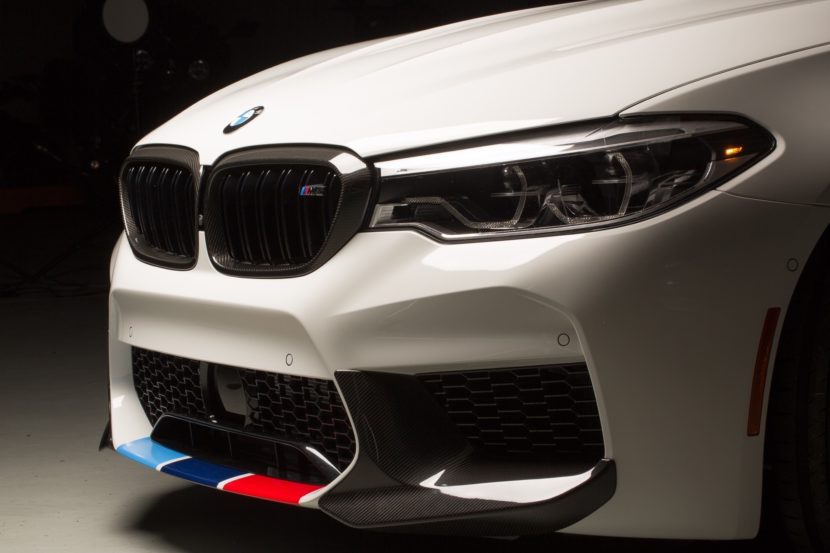 Debuting at SEMA in Las Vegas, a new suite of BMW M5 M Performance add-ons will bring an extra whiff of aggression to the 600 hp super sedan. Most of the upgrades are cosmetic and aerodynamic, with a suite of carbon fiber bits. However, there are some performance upgrades as well. As if it needed such a thing.

There are carbon fiber Kidney Grilles, with the “M5” logo, carbon fiber mirror caps and carbon side skirts, that bear the “M Performance” name. There’s also some carbon trim on the lower front air intakes and M-colored stripes.

As far as the performance upgrades, a manually-adjustable M Performance coilover setup is available. It gives the M5 a stiffer setup than the standard car, comes with as the standard M5 is designed to be comfy as well. This new coilover setup is designed to add increased performance and dynamics. Also, the added adjustability allows for owners to tune their car for either the road or the track. It’s also something for owners to geek out about, which is always good. To add some visual flare, the springs are painted red. 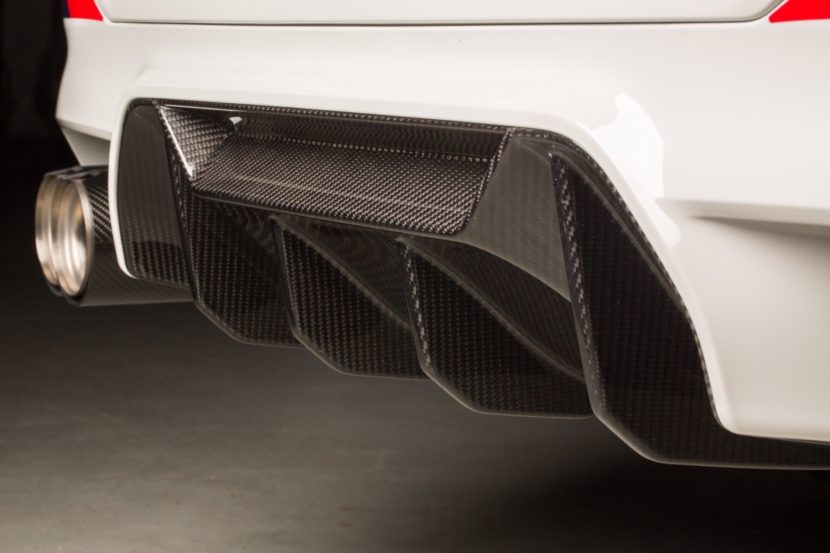 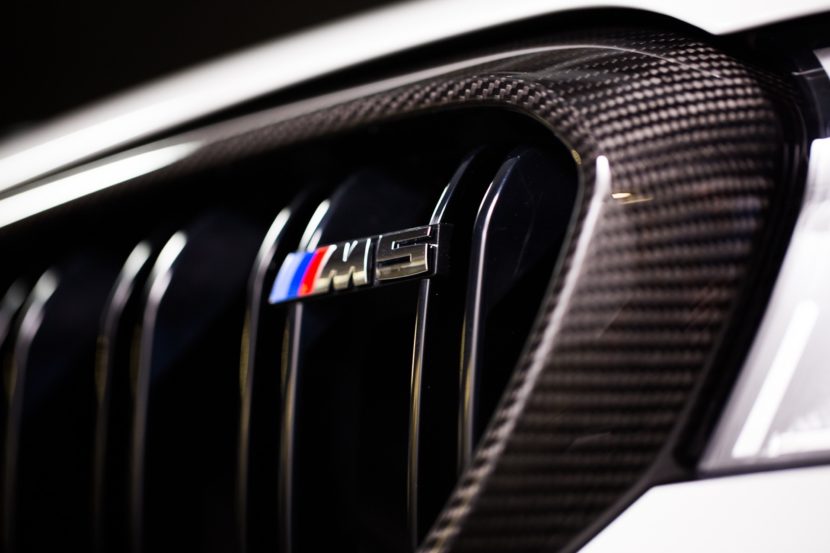 While the new BMW M5 doesn’t really need any extra aggression, as it has a 600 hp twin-turbo V8 and can rocket to 60 mph in 3.2 seconds, these M Performance parts do add some extra spice for customers who want it. They also allow for customers to customize their car without having to go to aftermarket tuning companies and also get the cost of the parts subsidized into the cost of the car and get them equipped with a full factory warranty.

If you want to spend six-figures on a super sedan and then customize it, it might make sense to customize it with a warranty and have the work done by BMW. Also, these parts make the M5 look violent. 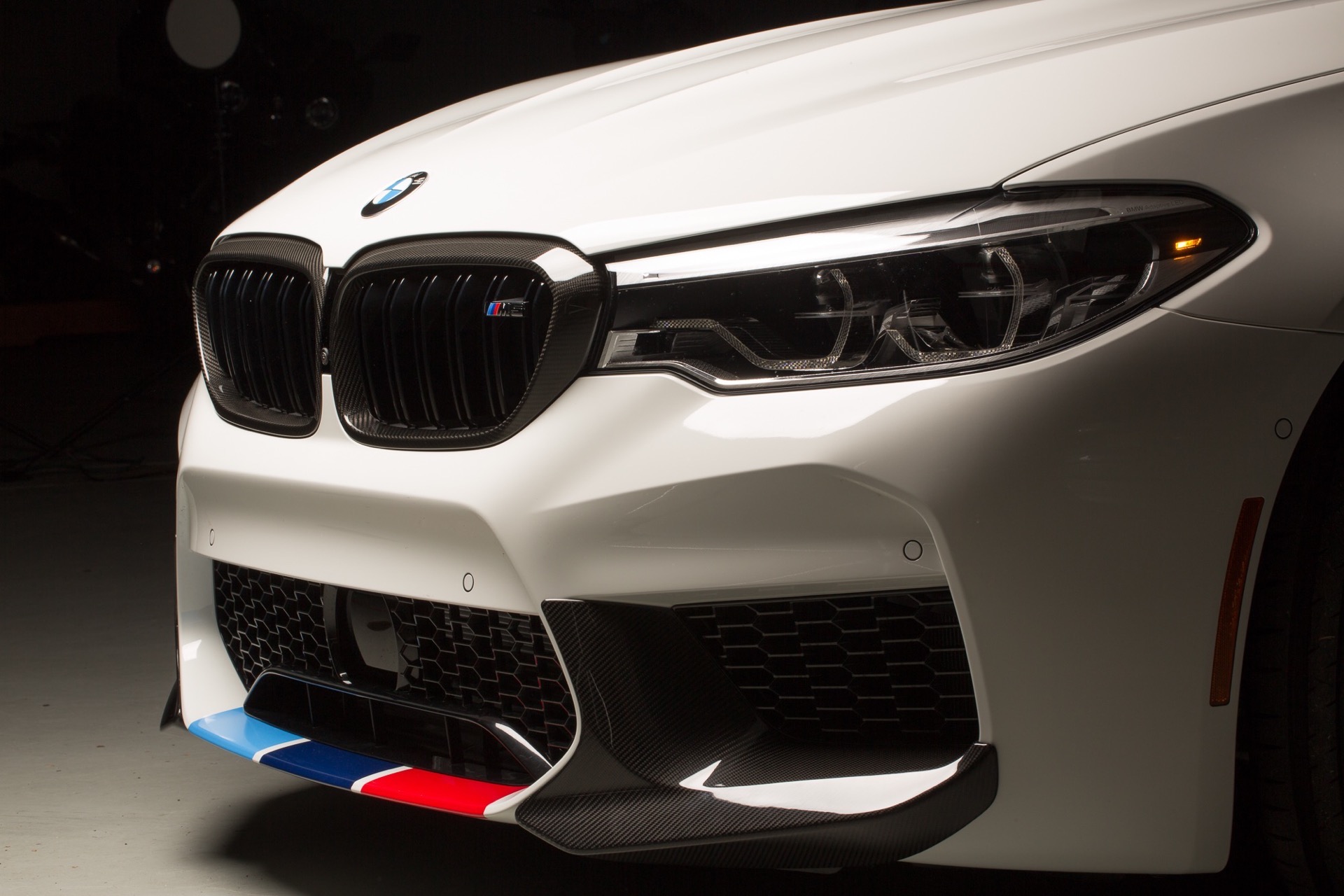 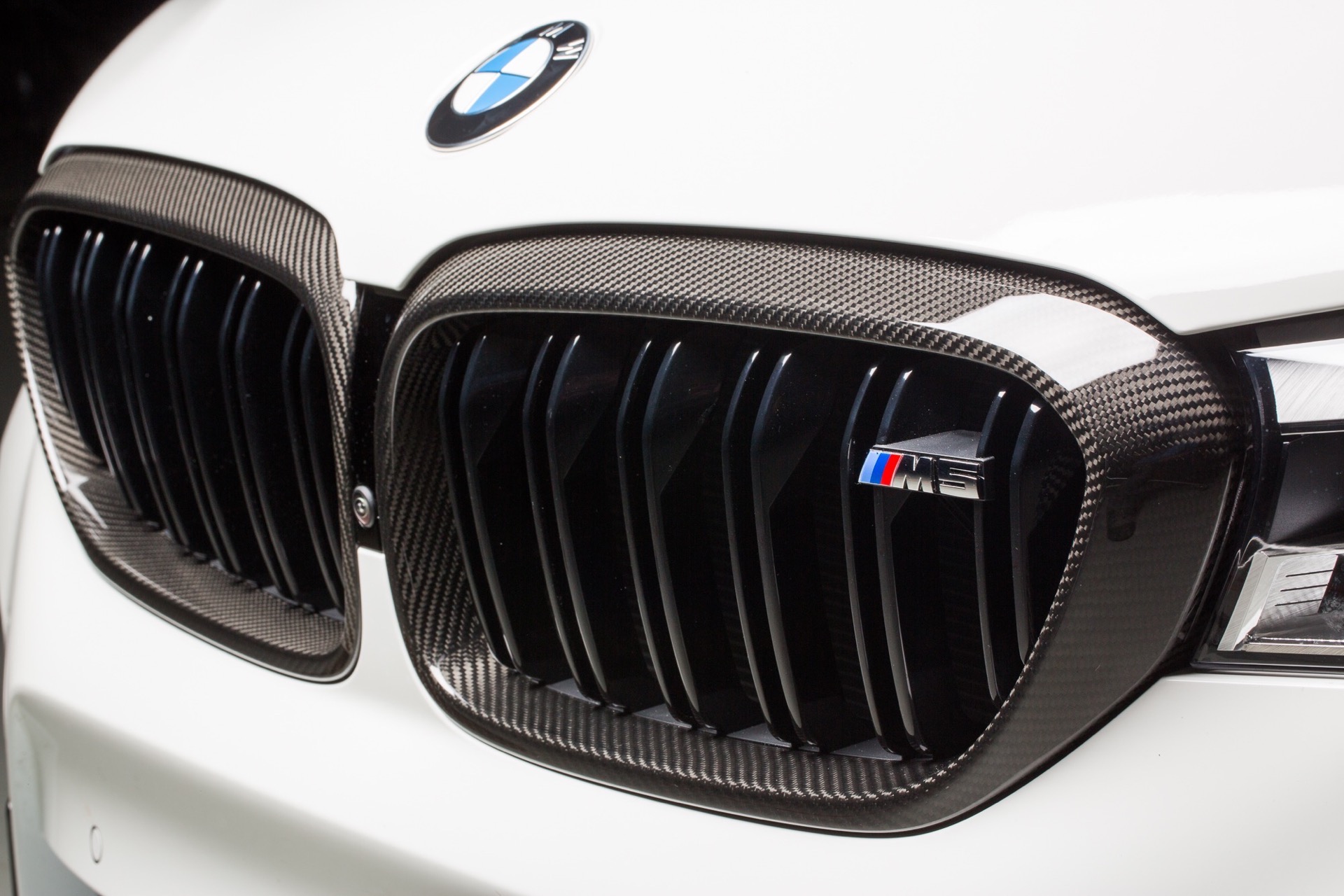 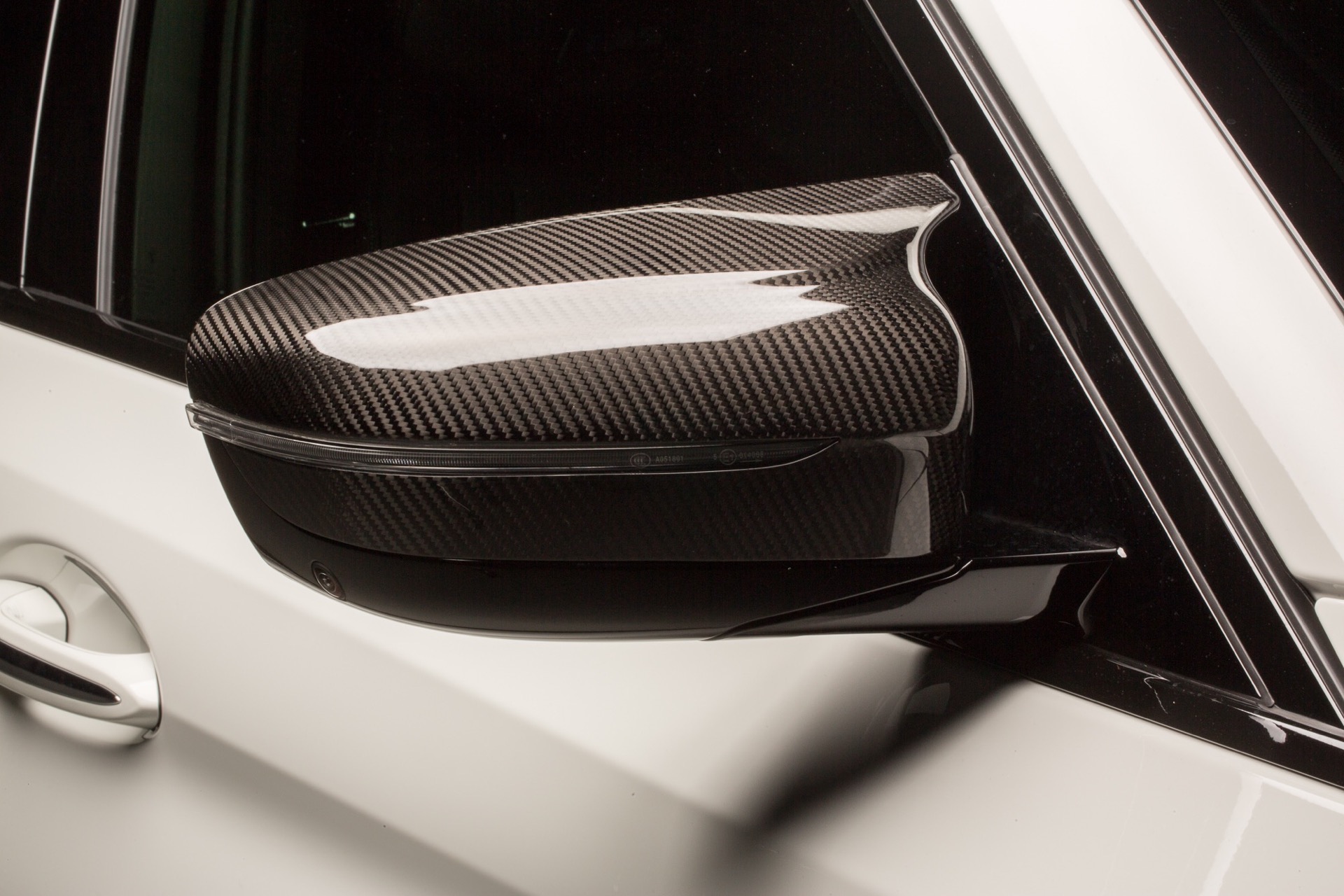 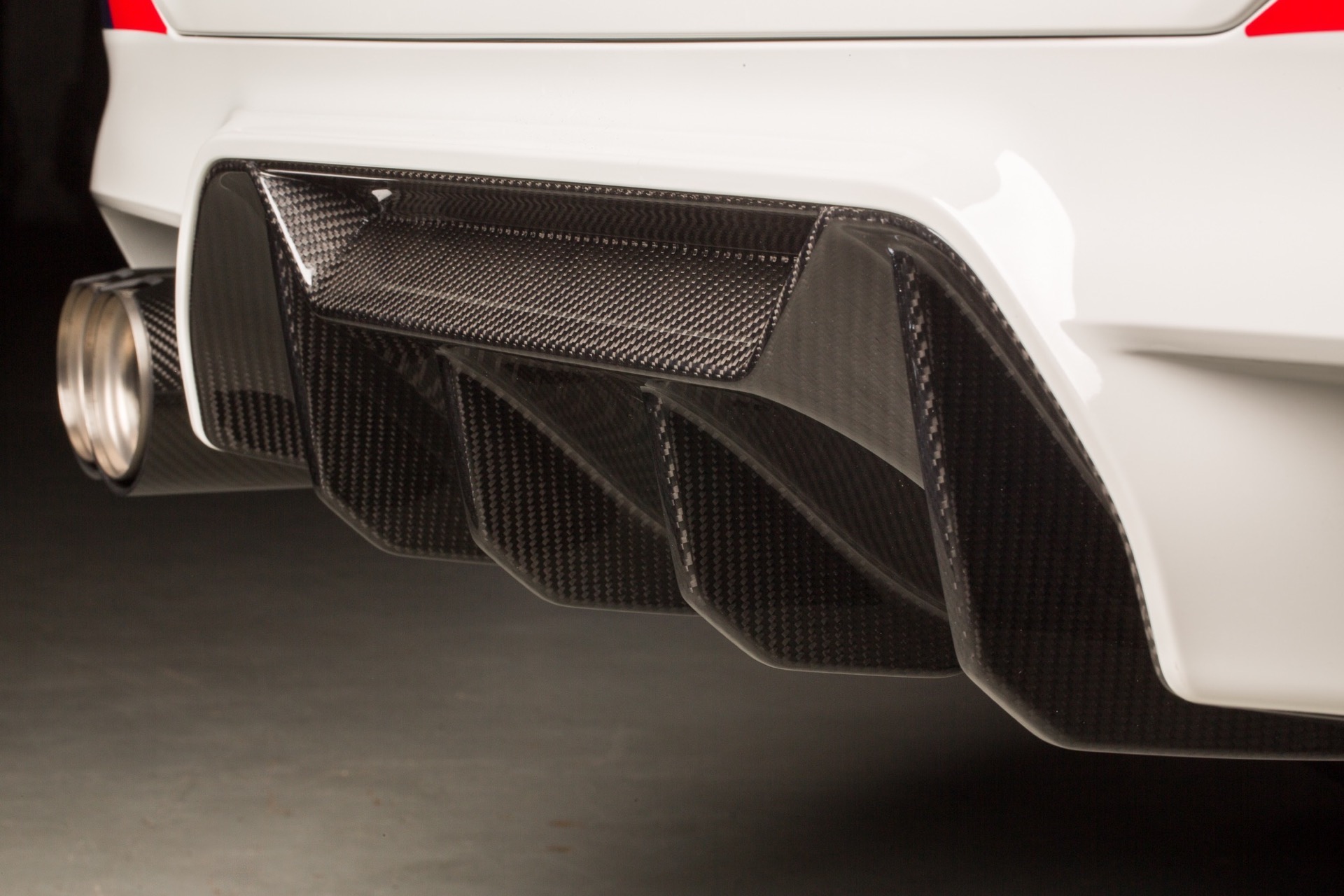 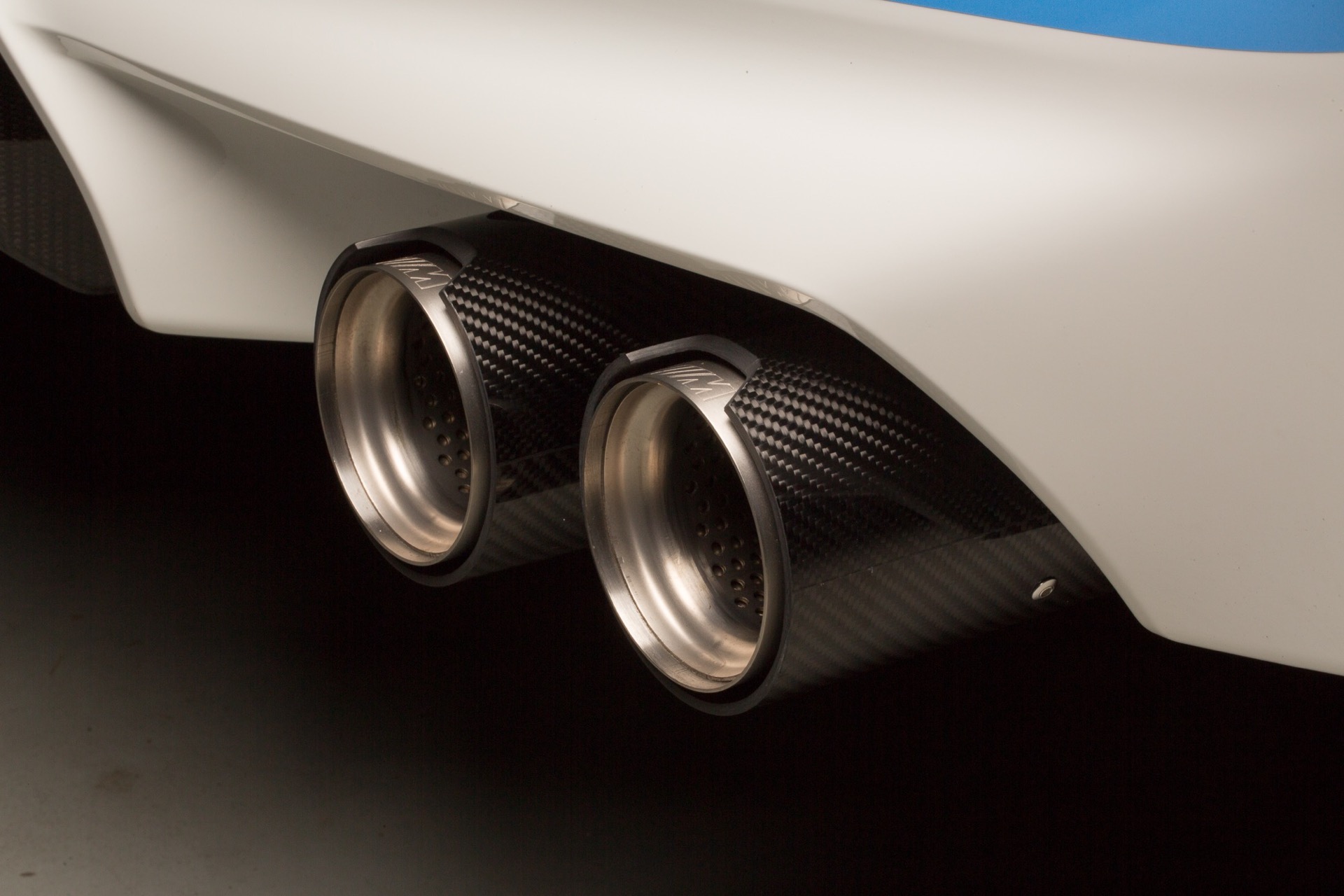 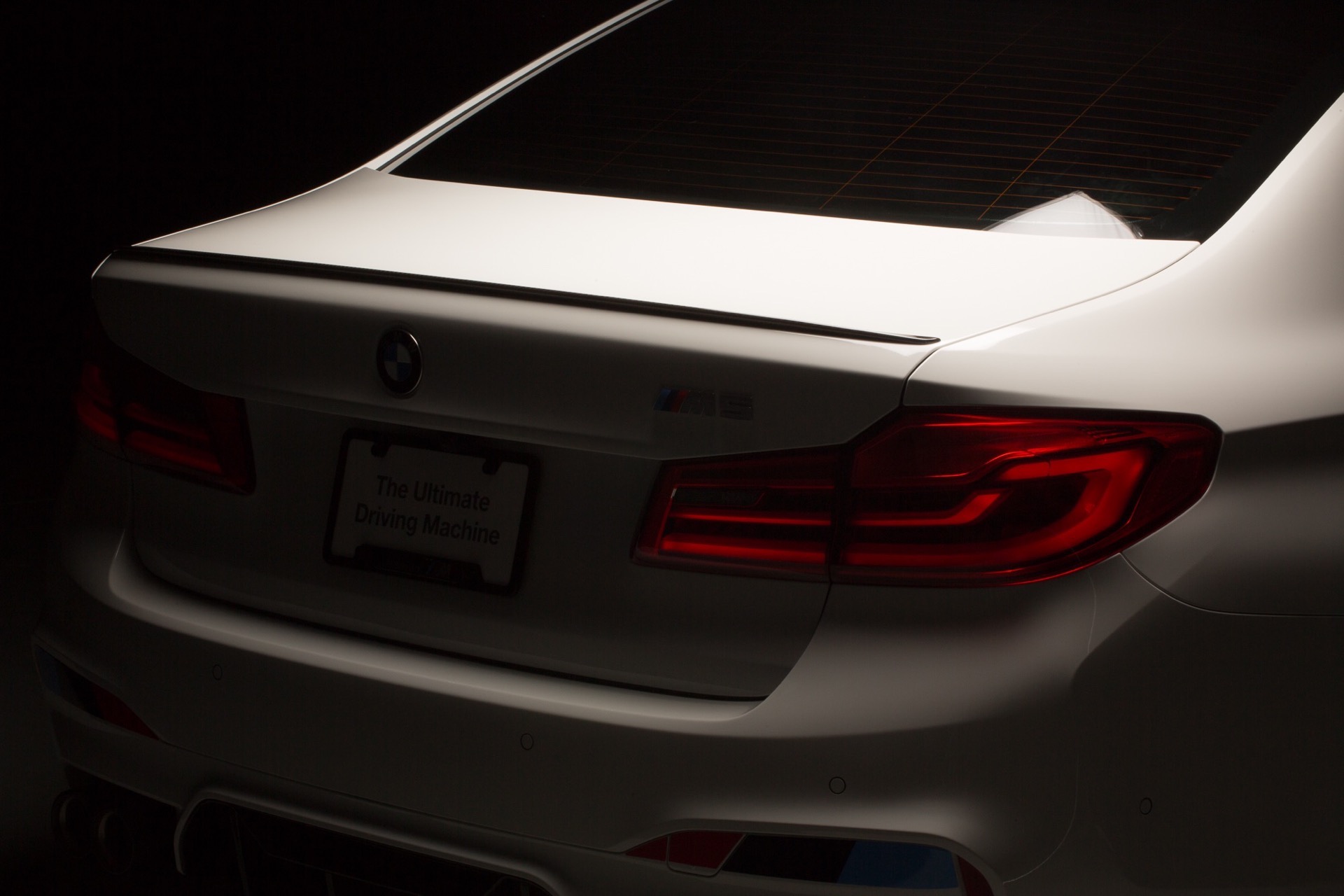 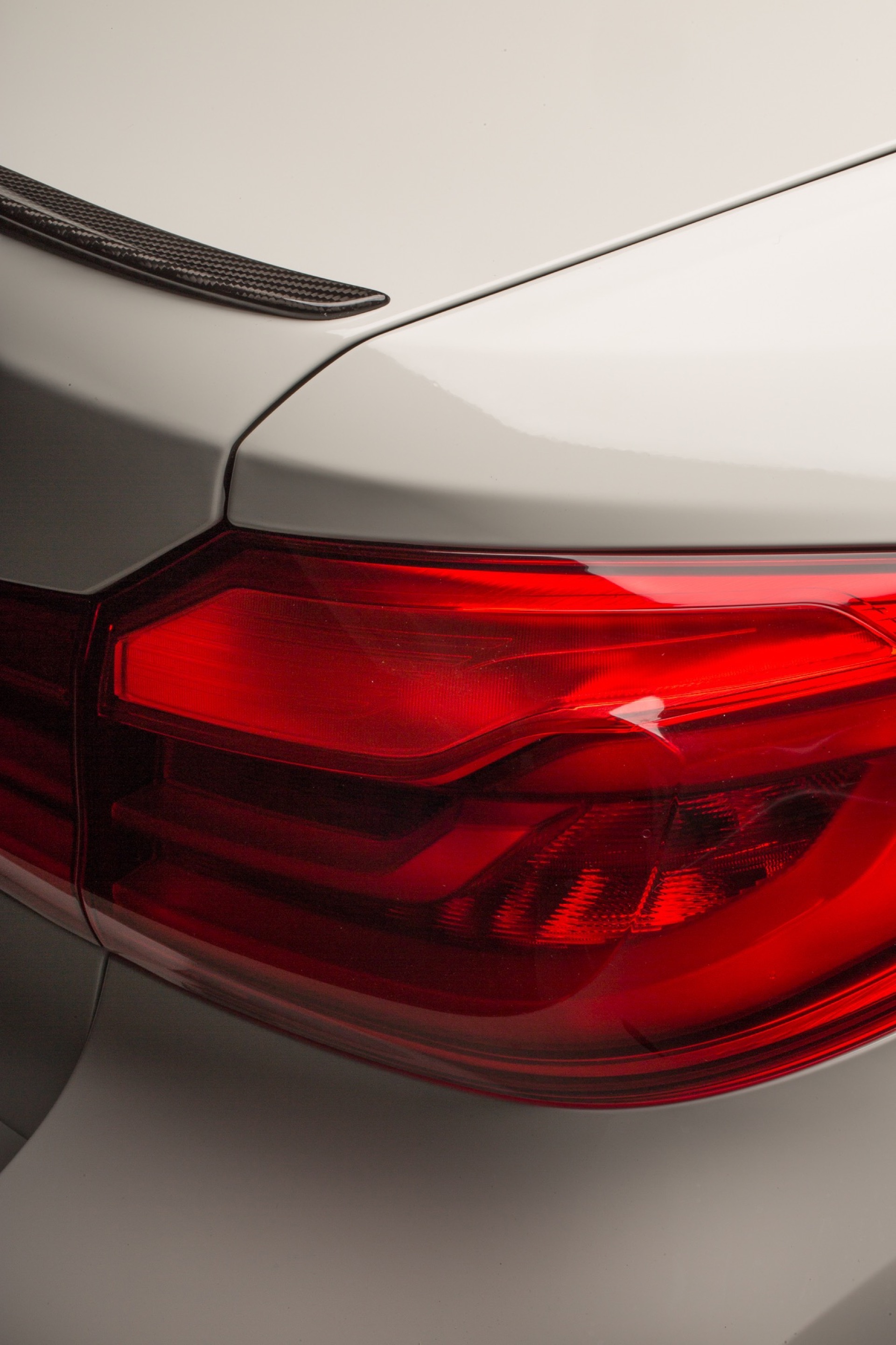