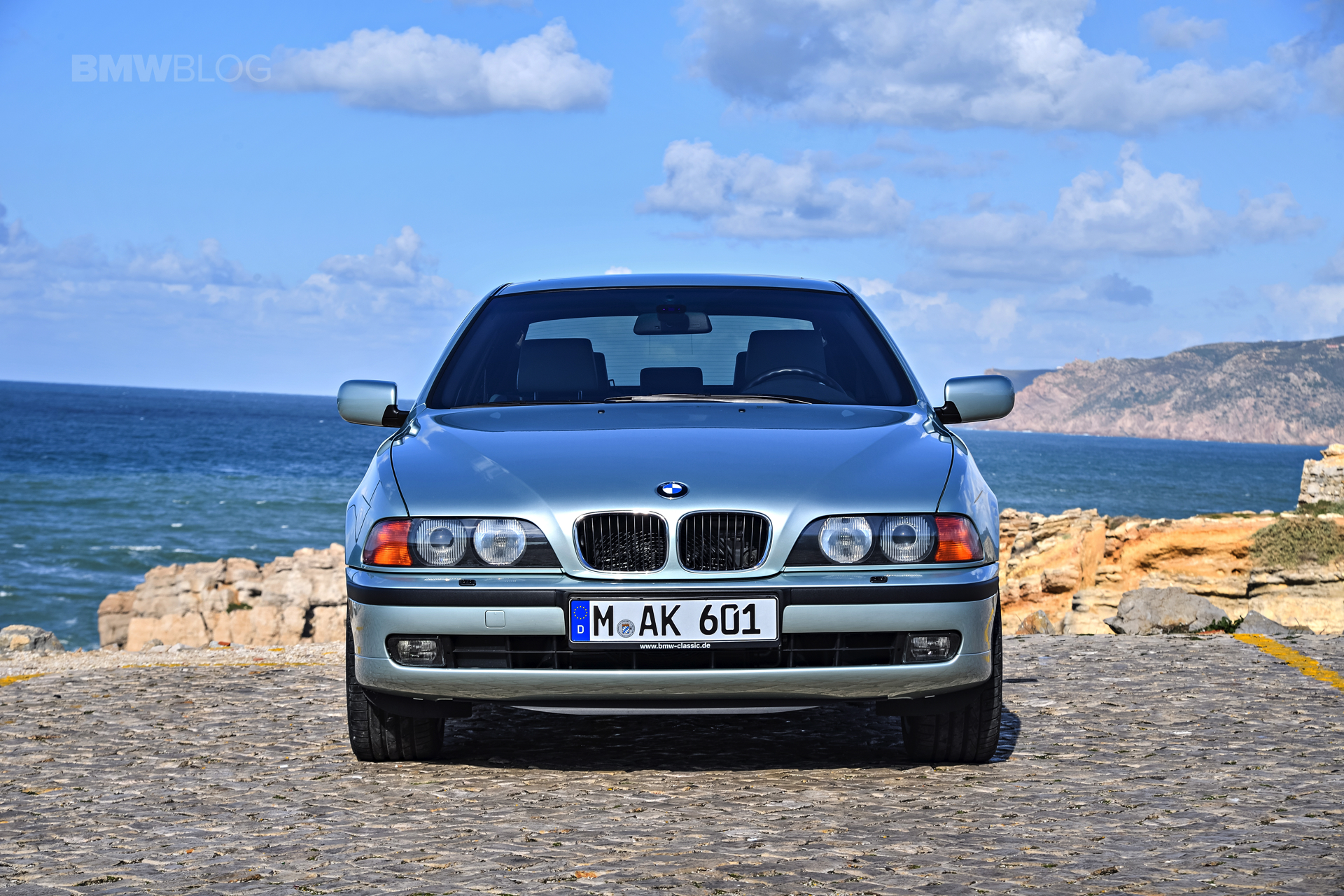 I just recently attended Jalopnik’s car show for hurricane relief and at the show I saw a ton of really fun and interesting cars. Most of which were cheap, interesting old cars that were either modified just right or completely left alone. All of those old, interesting cars were the best part of the show and showed off a car culture that’s just so enjoyable to be around. It reminded me that cheap cars can be more fun than expensive ones, so long as they have character and charm. One car that can be found for quite cheap nowadays that has both of those things in spades is the E39-generation BMW 5 Series. According to Auto Express, E39 5 Series’ can be found in the UK for £1,500 or under.

Of all the 5 Series models, the E39 is widely considered to be the best of them. It’s the best balance of comfort, handling, creature comforts and simplicity. The E39 5 Series is still of the era when cars were just cars, without all of the crazy tech that fills modern-day cars. Yet it still has enough modern creature comforts to be easy to use everyday. For instance, you can get a 5 Series with heated seats, dual-zone automatic climate control and even bluetooth calling. But it’s still an analog, mechanical car that drives as pure as a Bimmer should. 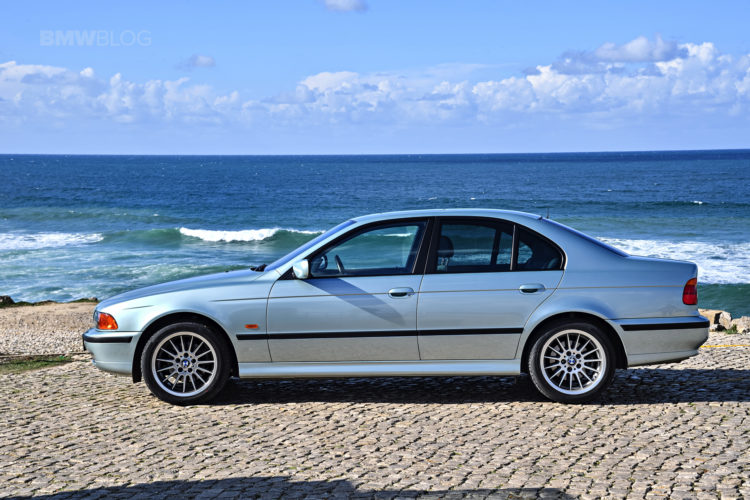 The car Auto Express found for under £1,500 was actually a BMW 520i, which is not the ideal choice for enthusiasts. However, any old E39 5er is cool. Although, if you spend just a few bucks more, you can get a 5 Series with a bigger engine and more power. Plus, it’s more about what you do to it after the purchase that makes it cool and interesting. There’s a whole culture of BMW enthusiasts that you can join by messing around with an old Bimmer. It’s a fun culture and one that’s enjoyable to be a part of.

The point is, though, that E39 5ers are becoming incredibly cheap. Sure, the E39 M5 is skyrocketing to near six-figure numbers and will probably reach that in just a few years. But the standard E39 5 Series’ are very affordable. Mileage may be higher than ideal but it’s not necessarily about the miles but how they were put on and maintained. Which means that it’s entirely possible that you can find one of the best BMWs of all time, in decent condition, for very cheap and it will allow you to tune and modify while joining one of the most fun car cultures in the world.