Typically, when thinking about BMW M4 competitors, the usual suspects come to mind. Cars like the Mercedes-AMG C63, Audi RS5 Coupe and even the Porsche 911 are its most common competitors. However, there’s an oft-forgotten competitor from America that’s just been updated and could give the BMW M4 a serious run for its money. In fact, after hearing some reviews of the newly-updated version, it might be the BMW M4 that’s trying to catch-up. That car is the Ford Mustang GT.

Newly updated for 2018, the Mustang GT seems like a very dangerous competitor for any European sports car in the segment. While the newest-generation of Mustang was always quite good, it lacked some refinement, technology and just a bit of sharpness to really allow it to compete with the posh Europeans. Now, though, it seems that Ford has given the Mustang GT all it can and it’s created a product that seems damn good.

Under the hood lies a familiar 5.0 liter naturally-aspirated V8 but is now pumping out 460 hp and 420 lb-ft of torque. That means it has 16 hp more than the BMW M4 Competition Package and matches it for torque. The latter bit is impressive, considering the Mustang has a free-breathing engine, while the M4 uses two torque-inflating turbochargers. The Mustangs engine also revs to 7,500 rpm and makes a devilish noise doing it. Whereas the BMW M4’s blown-six sounds okay, it’s been heavily criticized for not being characterful or interesting, whereas the N/A V8 of the Mustang sounds glorious. It’s proper V8 Americana.

According to Ford, the new Mustang GT can get from 0-60 mph in less than four seconds. We don’t have an exact time but the fastest BMW M4 Comp Pack time is around 3.8 seconds to 60 mph. So it’s spot on. Though, that time will likely only be possible with Ford’s new 10-speed automatic option, though a six-speed manual is as-standard and definitely the better choice. Big-block V8 Mustang? Has to be a manual. 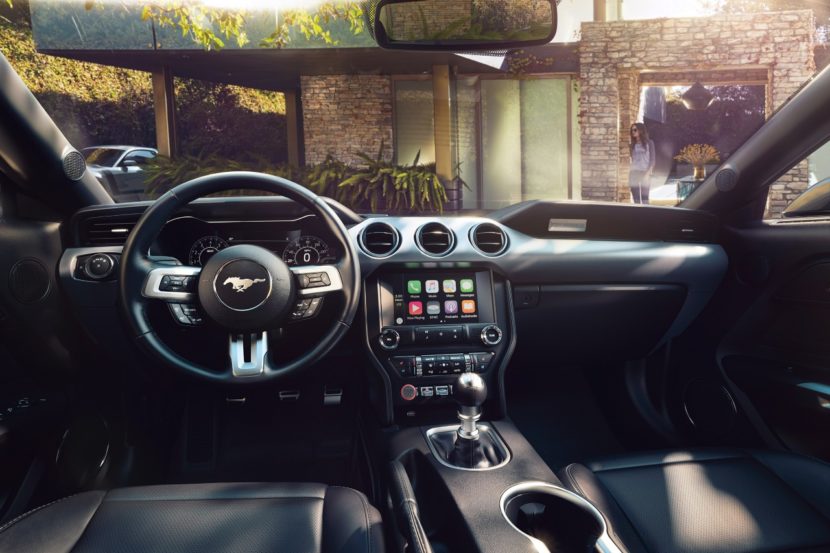 But, much like the BMW M4, the key to the Mustang lies in a certain package. While the M4 doesn’t really come alive until you spec the Competition Package, the Mustang doesn’t realize its full potential until you spec the $3,995 Performance Package. That brings Michelin Pilot Sport 4S summer tires, a limited-slip differential, six-piston front calipers and a revised chassis setup. On top of that, customers also need to spec the $1,695 Magnetorheological suspension, which provides the sort of stable and composed damping that allows it to compete with the best from Europe.

We haven’t driven the new Mustang but from what we’re hearing, it’s really very good. I have driven the Shelby GT350, which is a superb sports car, so if Ford can capture some of that magic (as the Shelby GT350 is actually built by Ford, not Shelby), the Mustang GT will be one of the best sports cars on the market. Plus, it looks fantastic, as it has that classic Mustang styling and it’s just such a looker. This may not be a popular opinion here, but the Mustang GT is far prettier than the BMW M4. 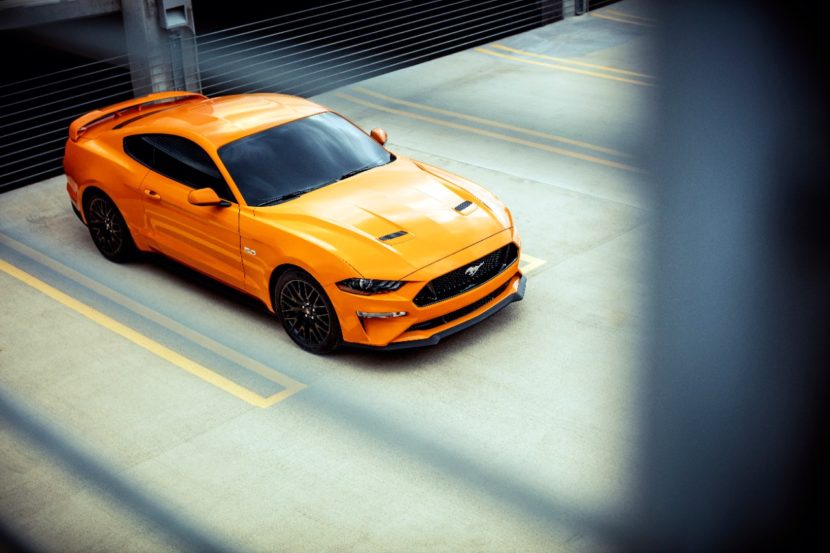 To sweeten the deal even further, the Mustang GT Premium, with heated leather seats, sat-nav, a fully-digital gauge cluster and all modern luxuries, equipped with the Performance Package and the Magnetic shocks still costs under $50,000. That’s about a $20,000 price cut from a decently equipped BMW M4 Competition Package. Now, the M4 comes with much better technology, more luxury, better build quality and a more premium feel. It’s also a bit quicker in the real world, thanks to its turbocharged low-end torque and it might be the more capable car. However, at a lower price point, the Mustang GT comes with the same performance, better looks, a much better sound and dynamics that can seriously rival the famous Bavarian. So is it a budget BMW M4 beater? We’ll have to drive one to find out. 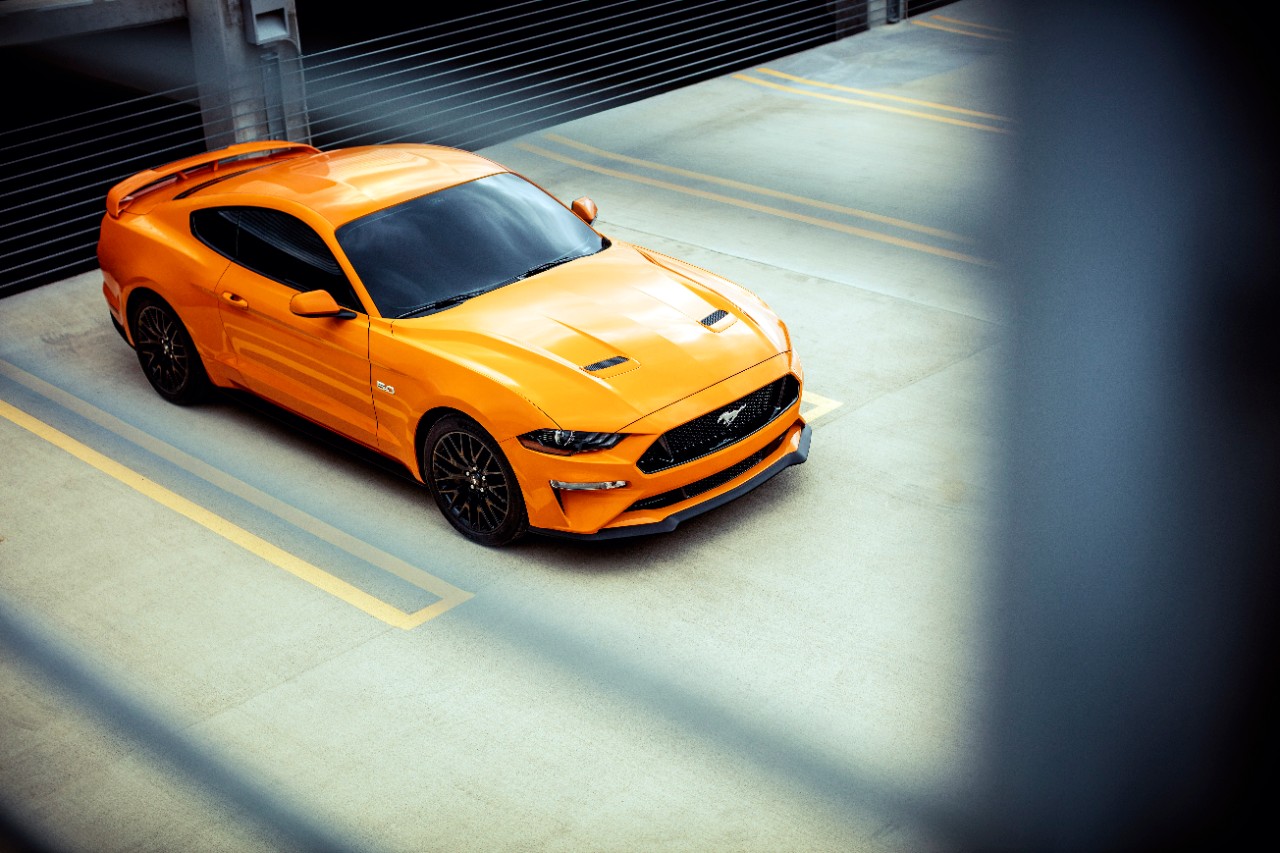 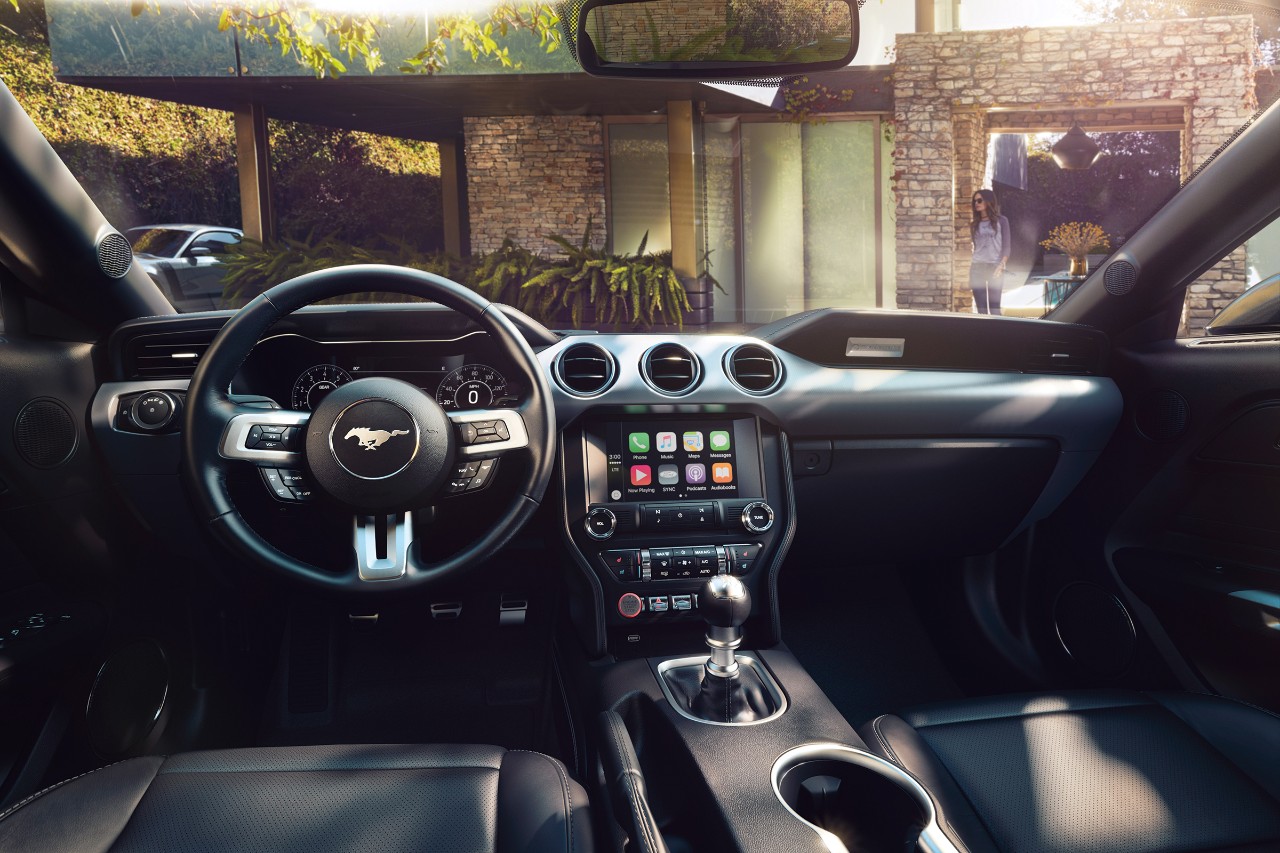 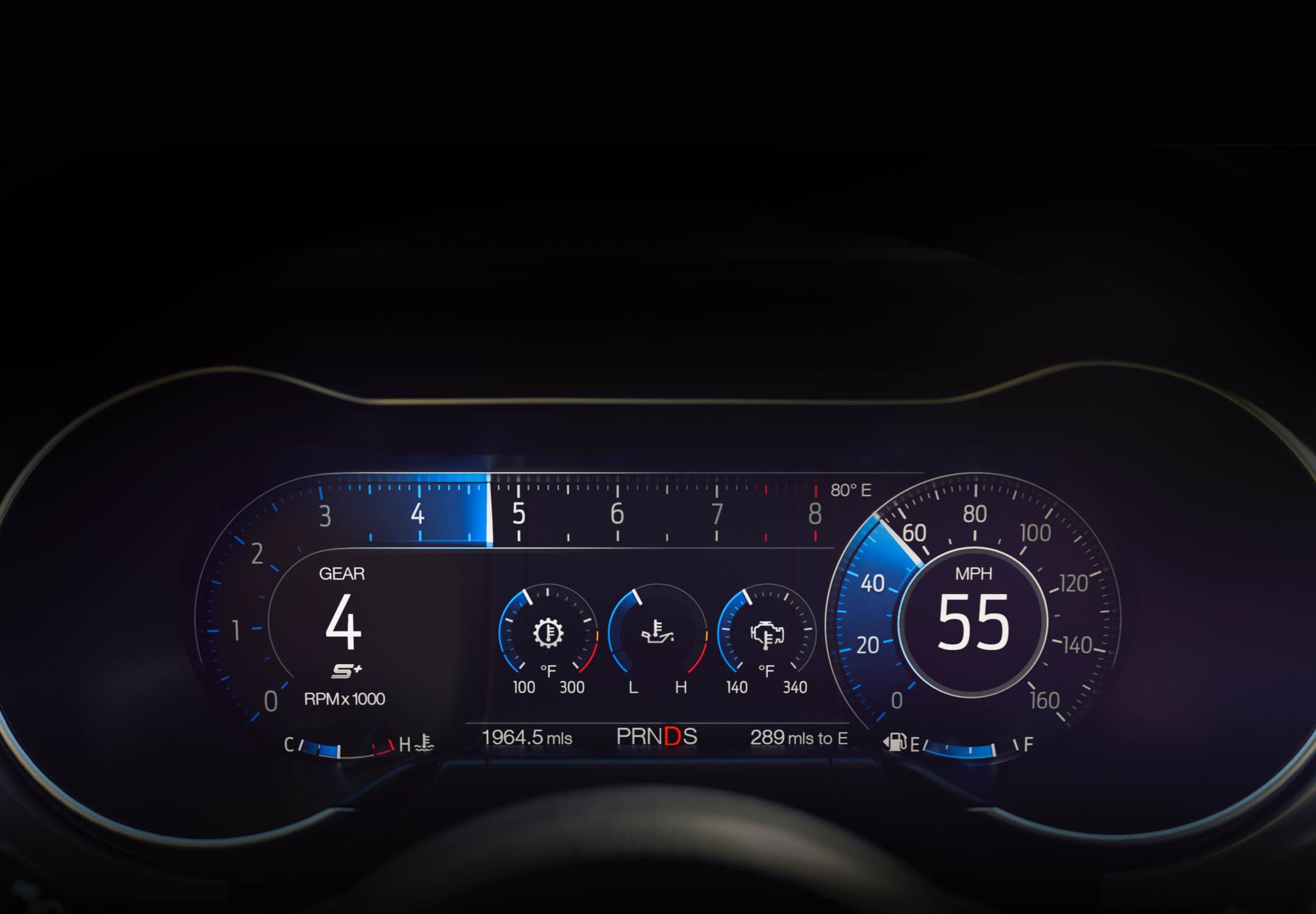