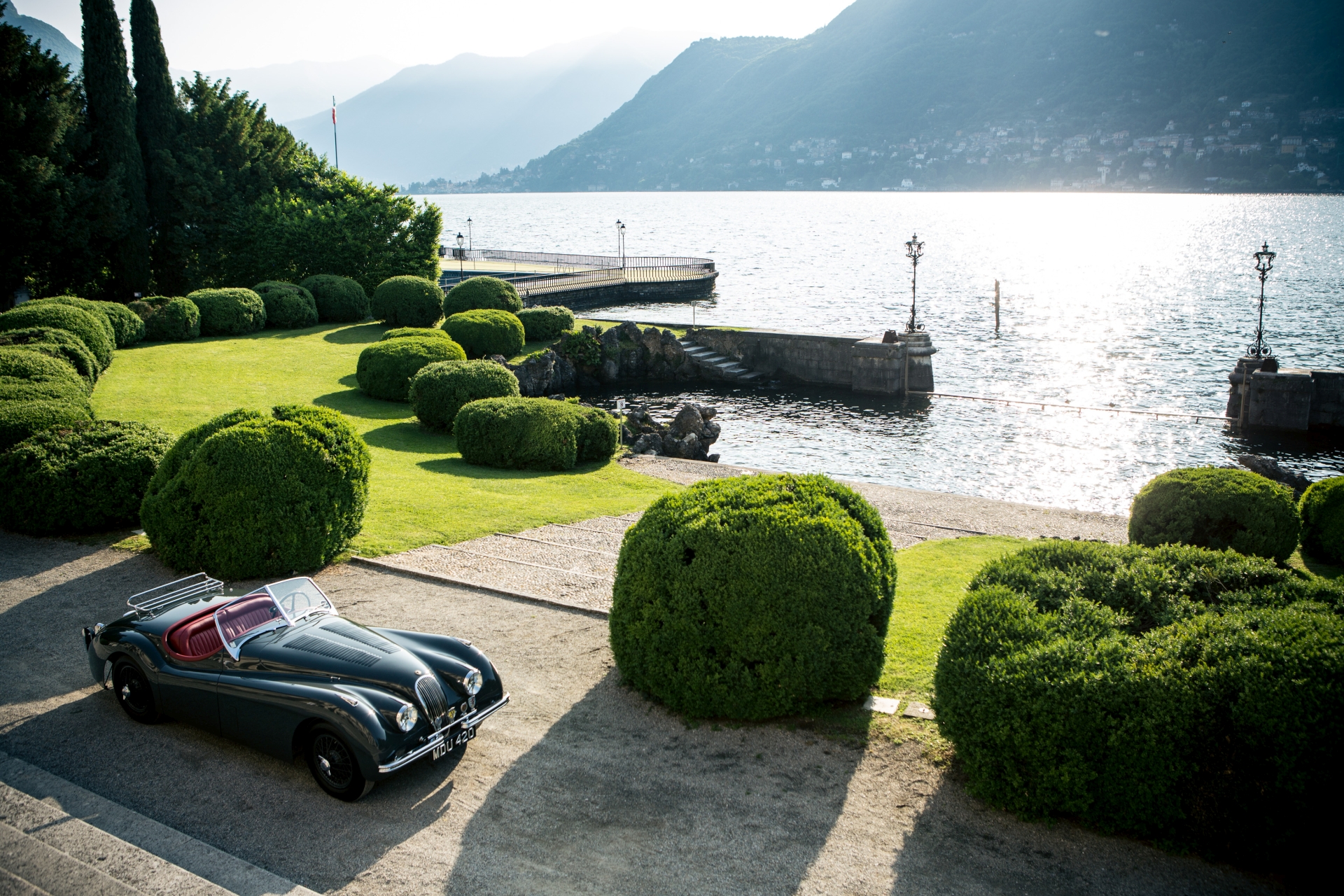 Every year, lovers of classic cars and forward-looking concepts gather on the shores of Lake Como in Italy during the last weekend of May. At the Concorso d’Eleganza Villa d’Este the world got to see some interesting concepts in the past, especially since BMW became the official partner of the venue. Every year, the motto and theme of the gathering changes and today we learned what next year will bring.

Next year the event will be held under the motto “Hollywood on the Lake”. From 25 to 27 May 2018, the parkland and grounds of Villa d’Este and the neighboring Villa Erba on the banks of Lake Como will form the perfect set for the protagonists on two and four wheels. Alongside the cinematically staged overview of vehicle history since the beginnings of motorized transport, the Concorso d’Eleganza Villa d’Este 2018 will once again offer a perspective on the future of mobility with a presentation of spectacular Concept Cars and Prototypes. 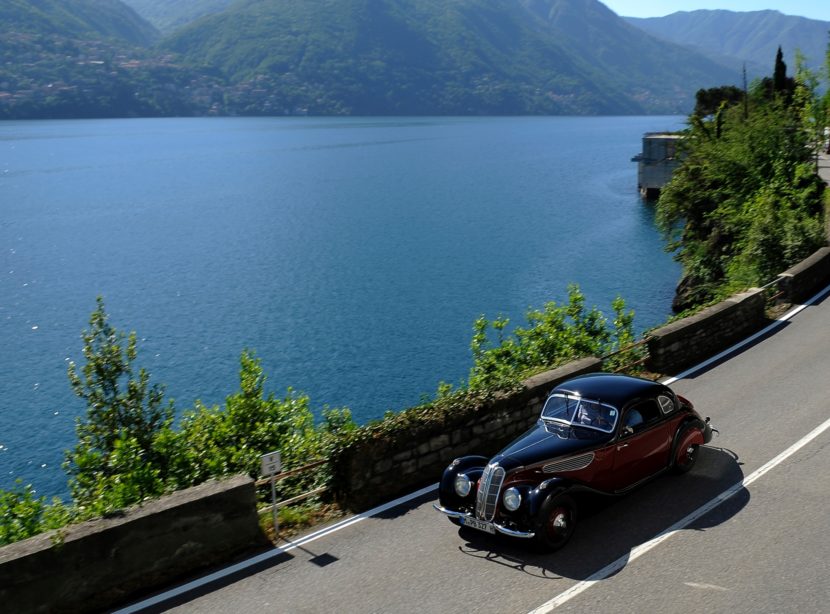 In 2018, the competition for historic automobiles will once more encompass eight classes. And the entire bandwidth of automobile history will again be reflected in these categories – from pre-war racing cars and pre-war luxury saloons to sports cars and gran turismo automobiles in the post-war era. The spectrum of classic vehicles entering the competition will therefore be drawn from all the important epochs in vehicle and film history. Historic automobiles from the era of silent films and the golden twenties will be seen alongside dream automobiles from the period of the first modern blockbusters.

Additional vehicles of exceptional character will be presented in several special classes. These will include extraordinary automobiles which have left a lasting impression not only on the road but also as stars in feature films. Formula 1 racing cars will be presented from different decades in the premiere class of motor sport. The nomination phase for the Concorso d’Eleganza Villa d’Este 2018 has now also started. The Selecting Committee is now calling on the owners of outstanding classics from all the epochs of automobile history to register their vehicles for the beauty contest. 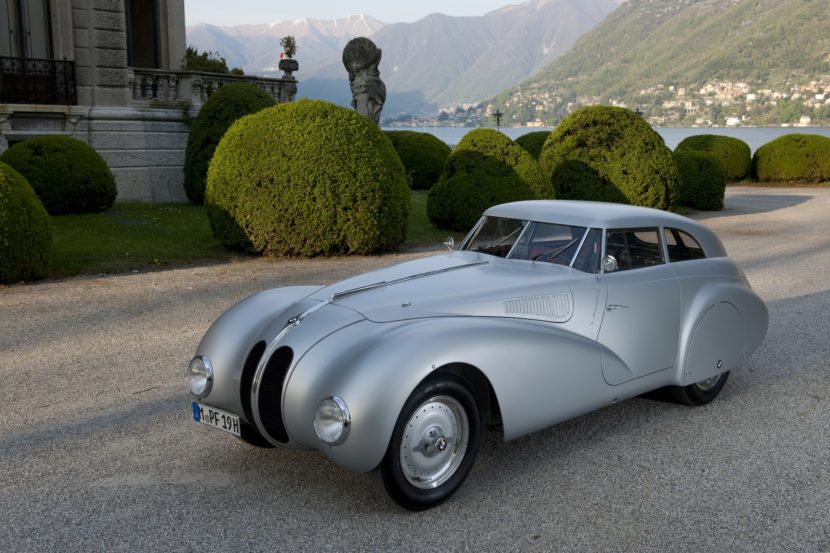 The official website of the event is available to all owners of exceptional historic cars and motorcycles for online registrations. Entry tickets and visitor packages can be booked from now on the event website, if you’re interested in visiting this impressive venue. Considering the BMW world premieres that took place on the grounds of Villa Erba in the past, you might as well start looking for flights around that time of the year. 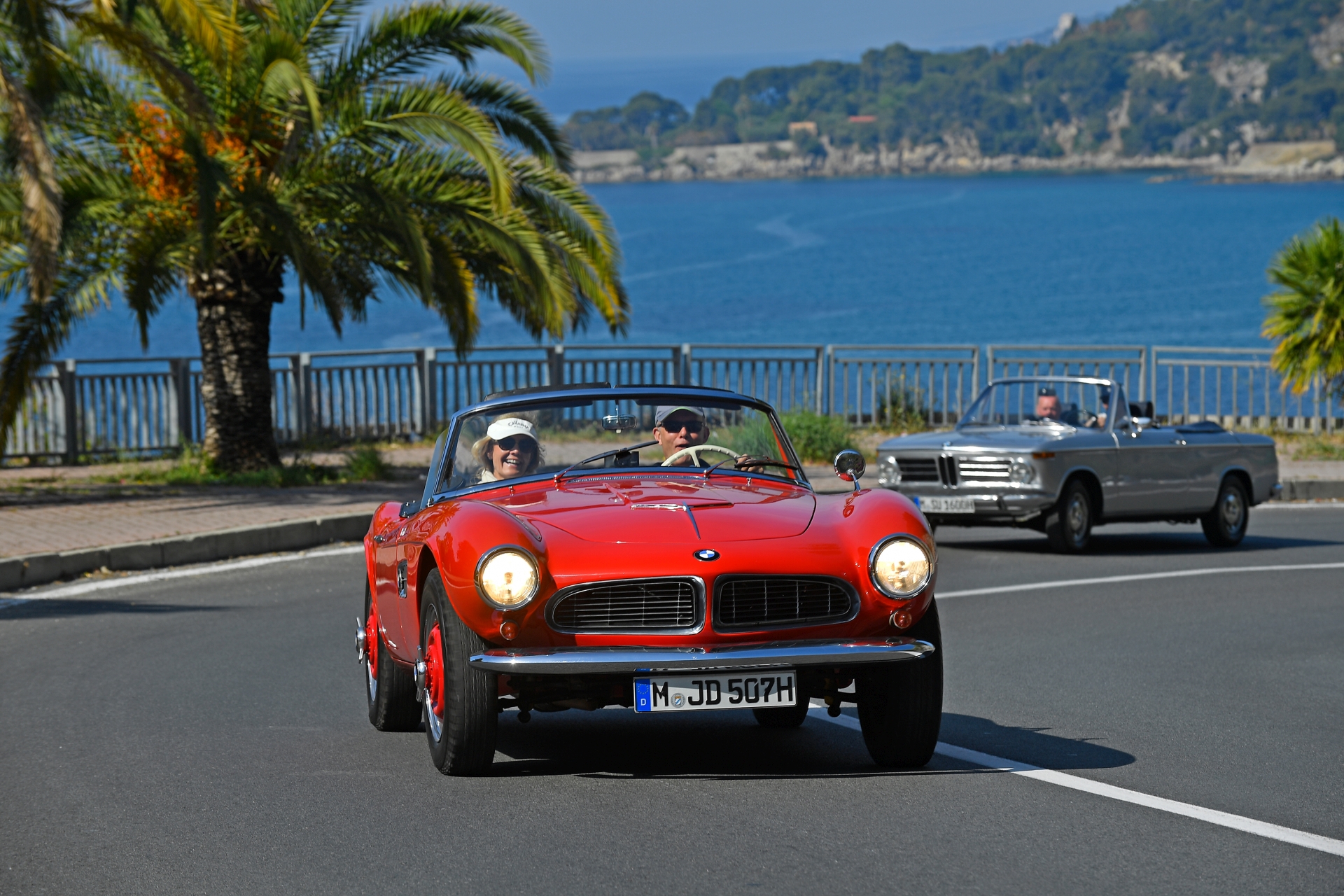 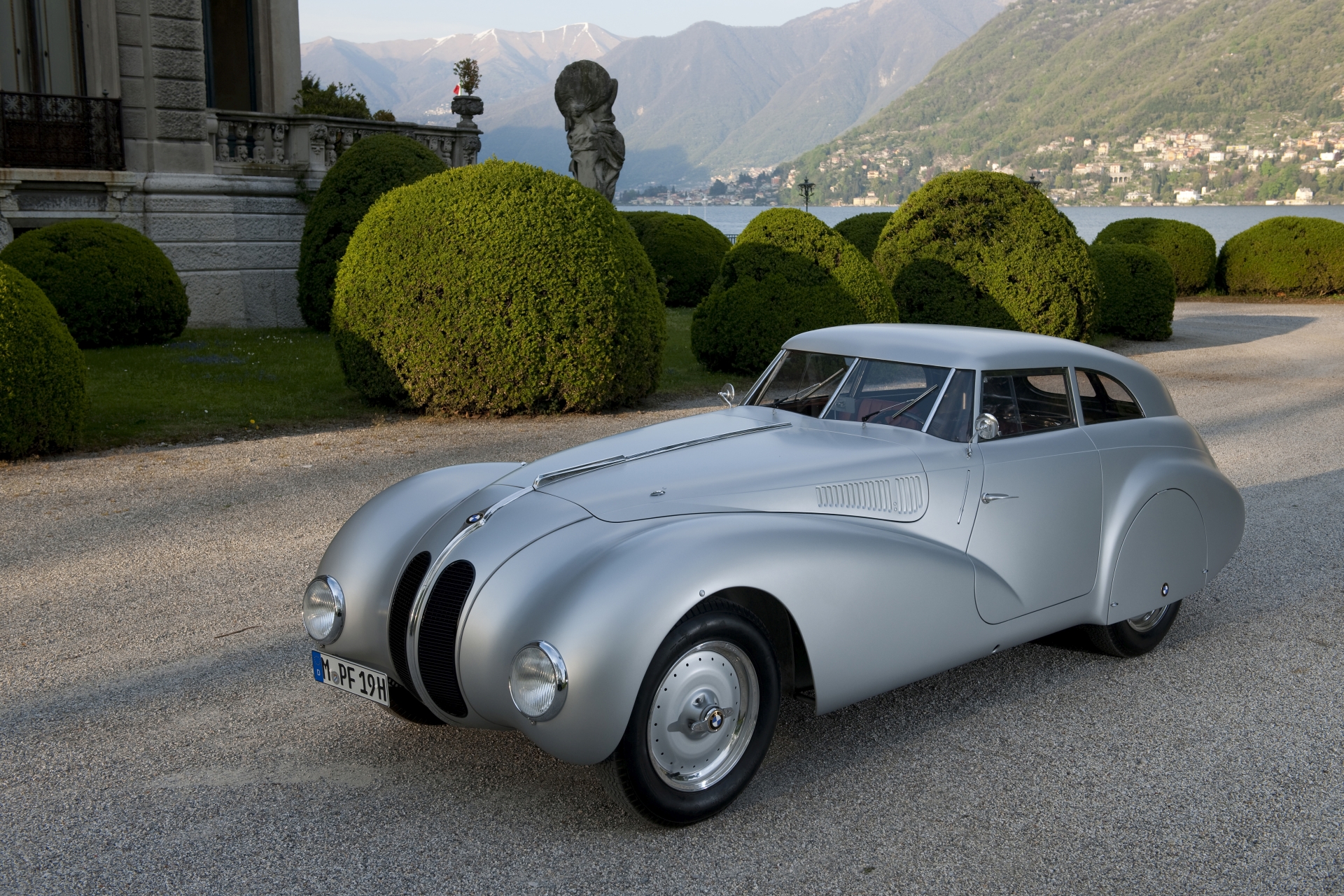 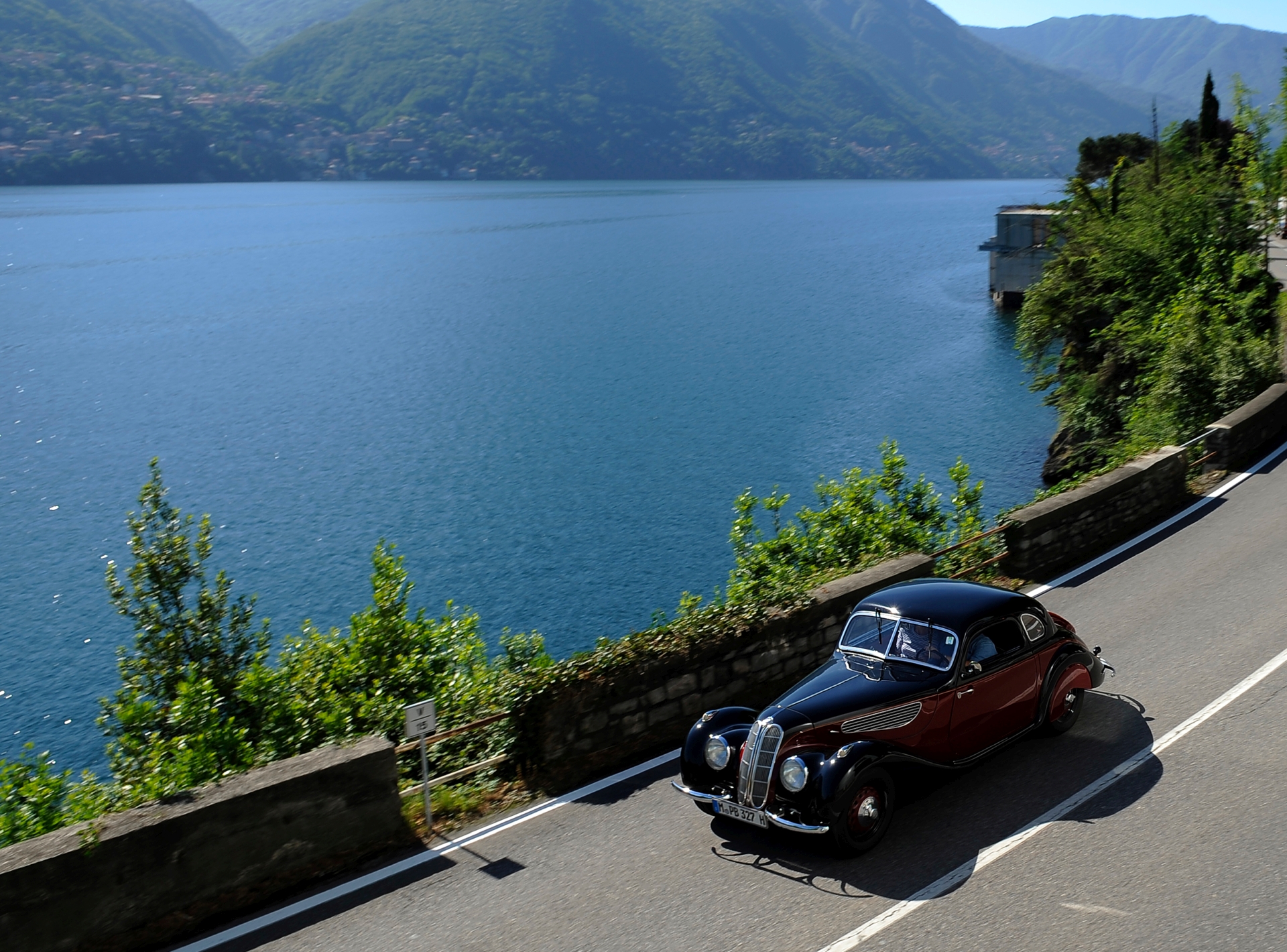 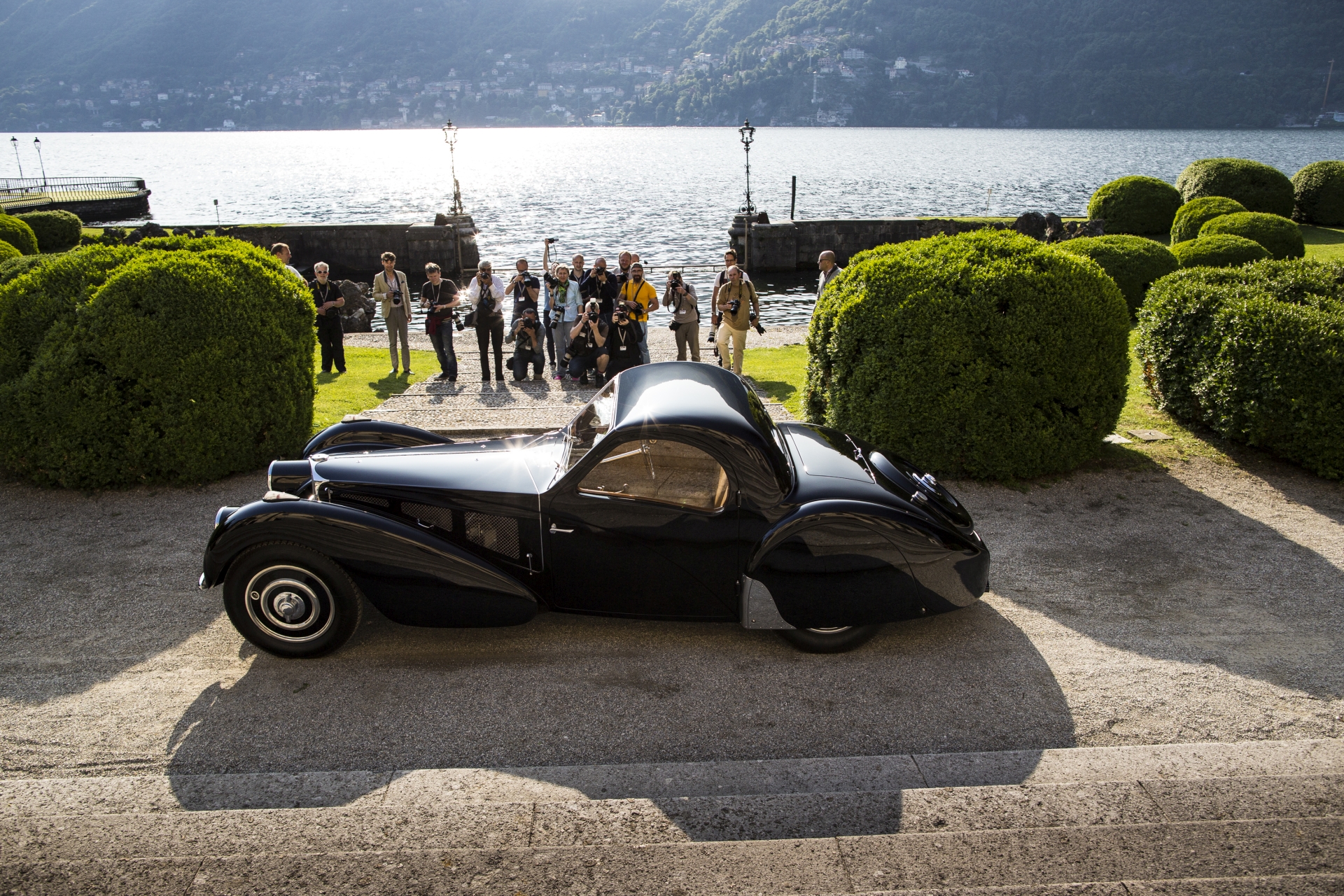 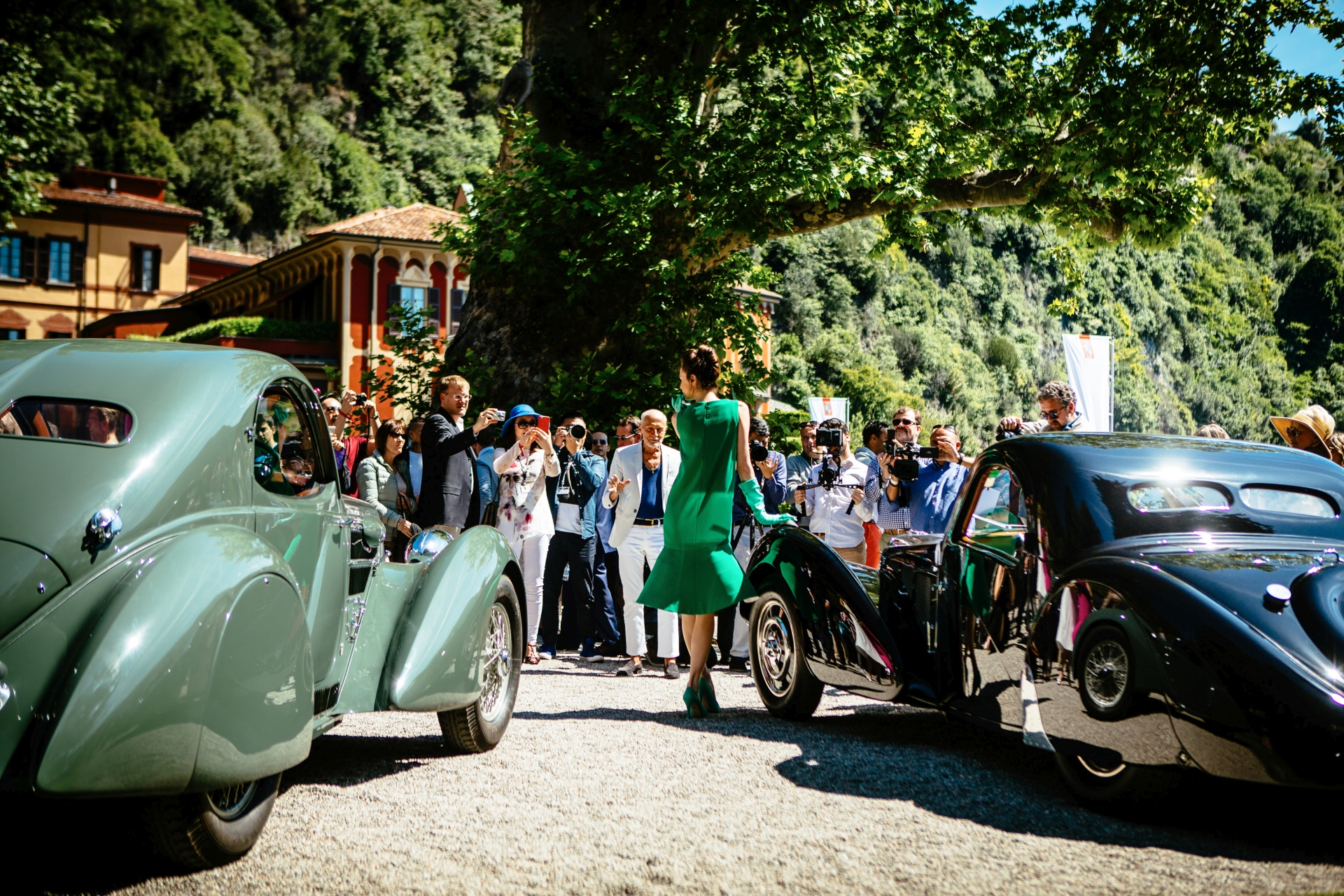 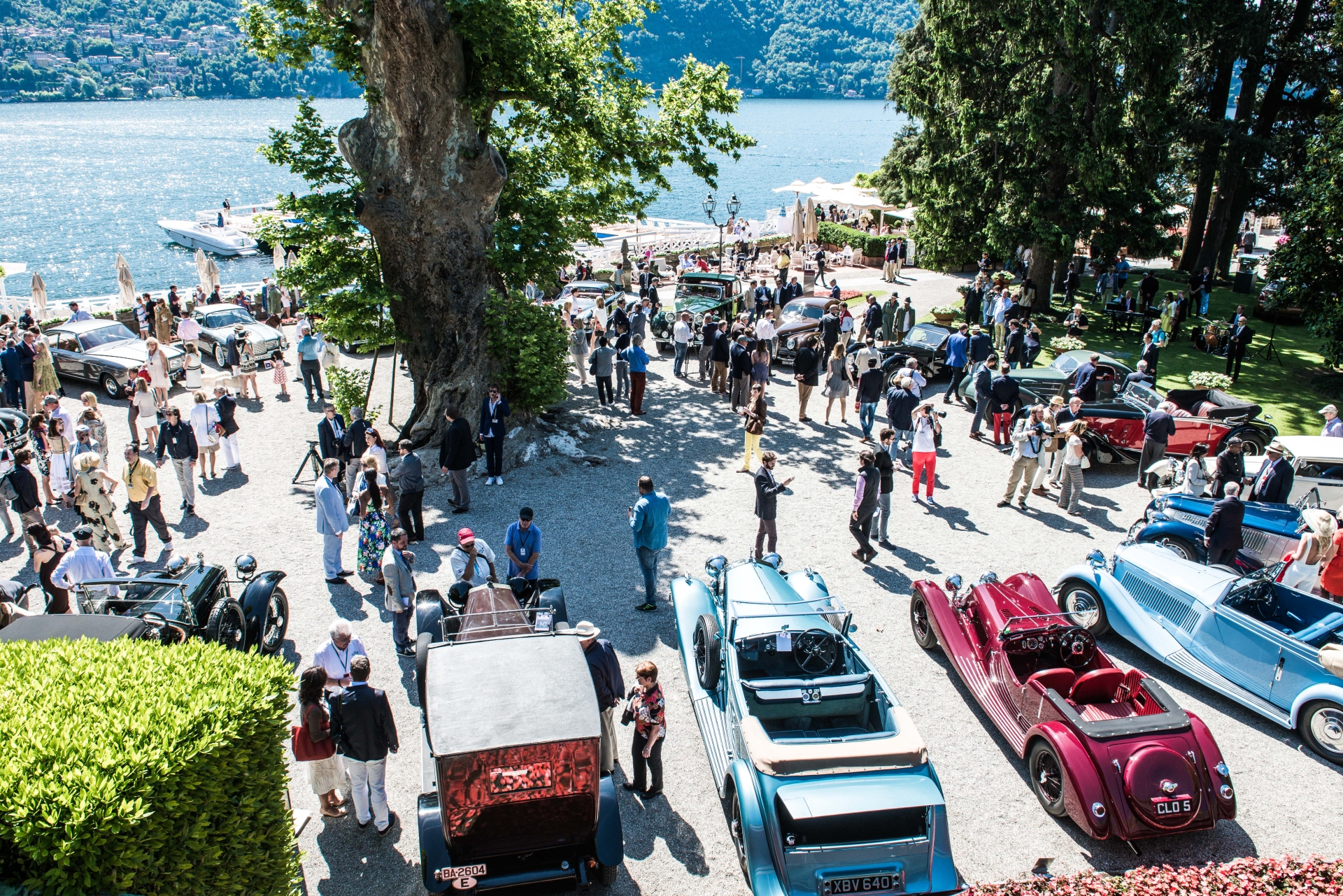