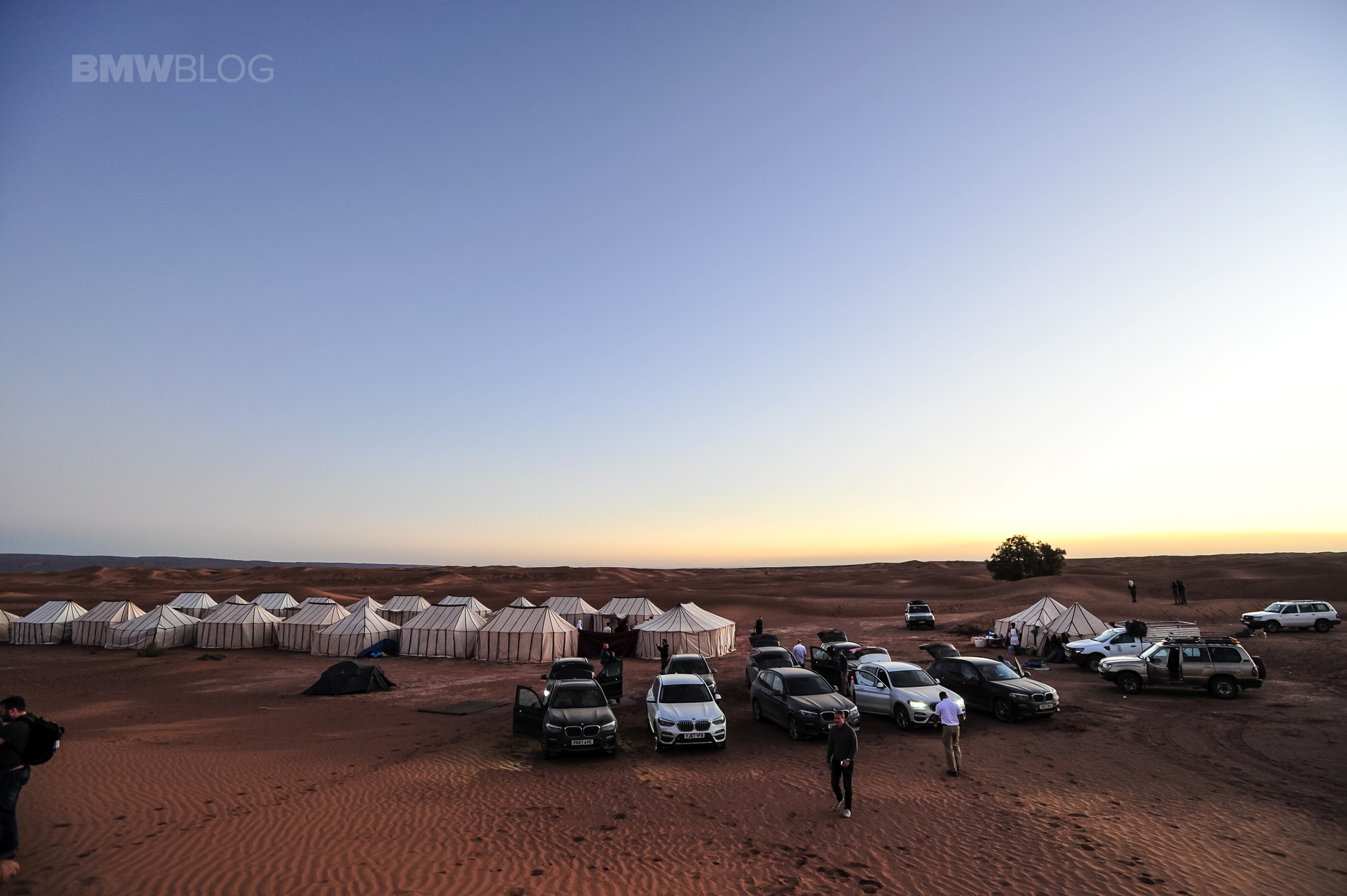 The BMW X3 isn’t well known for its off-road capabilities. If you’ve ever actually seen an X3 on anything trickier than a gravel road, play the lottery because you just saw a Unicorn. However, that isn’t actually the fault of the X3 but of the owners. See, the BMW X3 has always had a surprisingly capable all-wheel drive system and this new one is the best of them. It may not have any locking differentials, massive ground clearance or portal axles but the new BMW X3 can actually tackle some surprisingly rough terrain. Evidence of this is BMW UK’s Trans-Saharan trip in bone-stock BMW X3s. 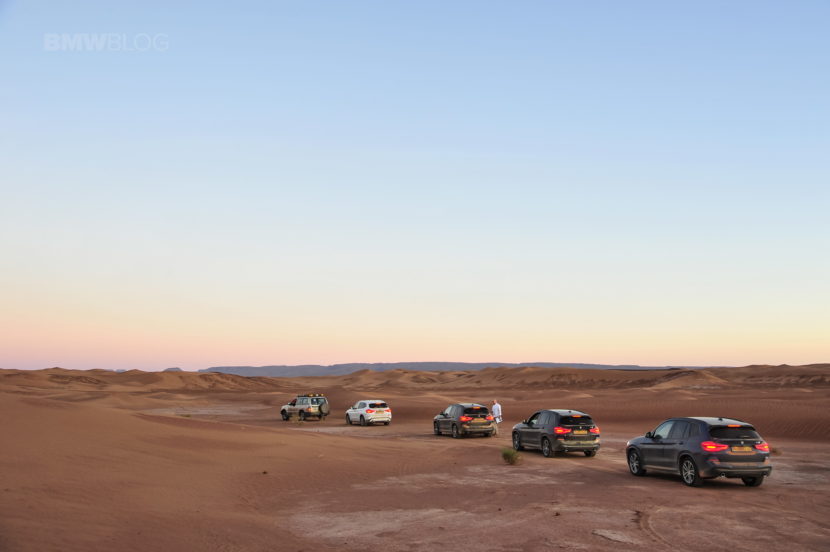 The cars used were completely production-spec BMW X3 xDrive20d and X3 xDrive30d models without any suspension modifications and stock road tires. Using those cars, they traversed some of the most difficult terrain on Earth, not just a few gravel roads in Nantucket. First, they drove through the High Atlas Mountains of Morocco and traversed the Tiz n Tichka Pass. Both of which feature a combination of beat up roads and dirt, rock-specked roads. Nothing too crazy but still quite an adventure and far more treacherous terrain than any X3 will see ‘Stateside or in the UK.

Following the Tiz n Tichka Pass, they passed through the Anti Atlas, which were a bit trickier. But the really difficult part came when they took the BMW X3 convoy to the desert near M’Hamid, close to the Algerian border. In the desert, they crossed a section of the Dakar Rally Race, through the Erg Chigaga Sand Sea and ending in Foum Zguid. From there, they went back over the mountains to Marrakesh. This would have been an adventure in a Land Rover or Toyota Land Cruiser. But in a BMW X3? That’s downright ballsy. However, the adventure went smoothly and successfully. 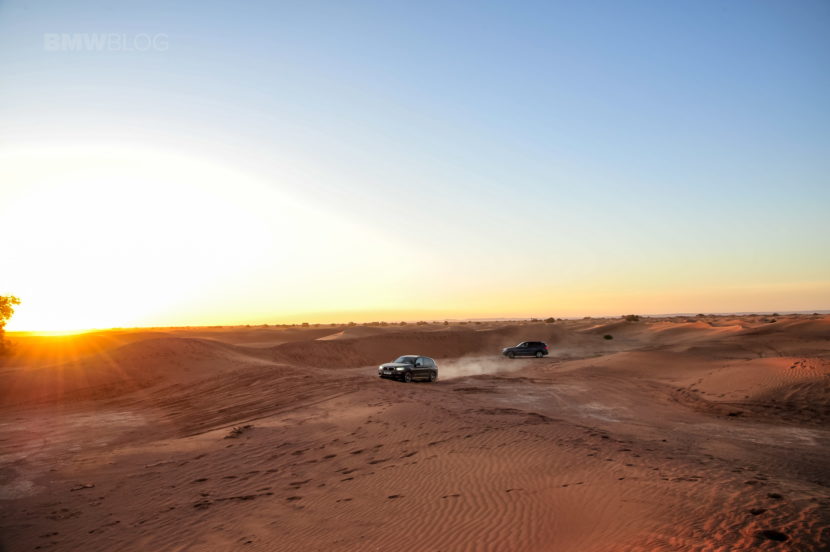 We drove the new BMW X3 in some slightly rough terrain in Portugal during its press launch and it impressed us there. But driving through the desert, on loose sand and in extreme heat, is far more difficult and proves that the X3 isn’t just some Soccer mom-SUV. 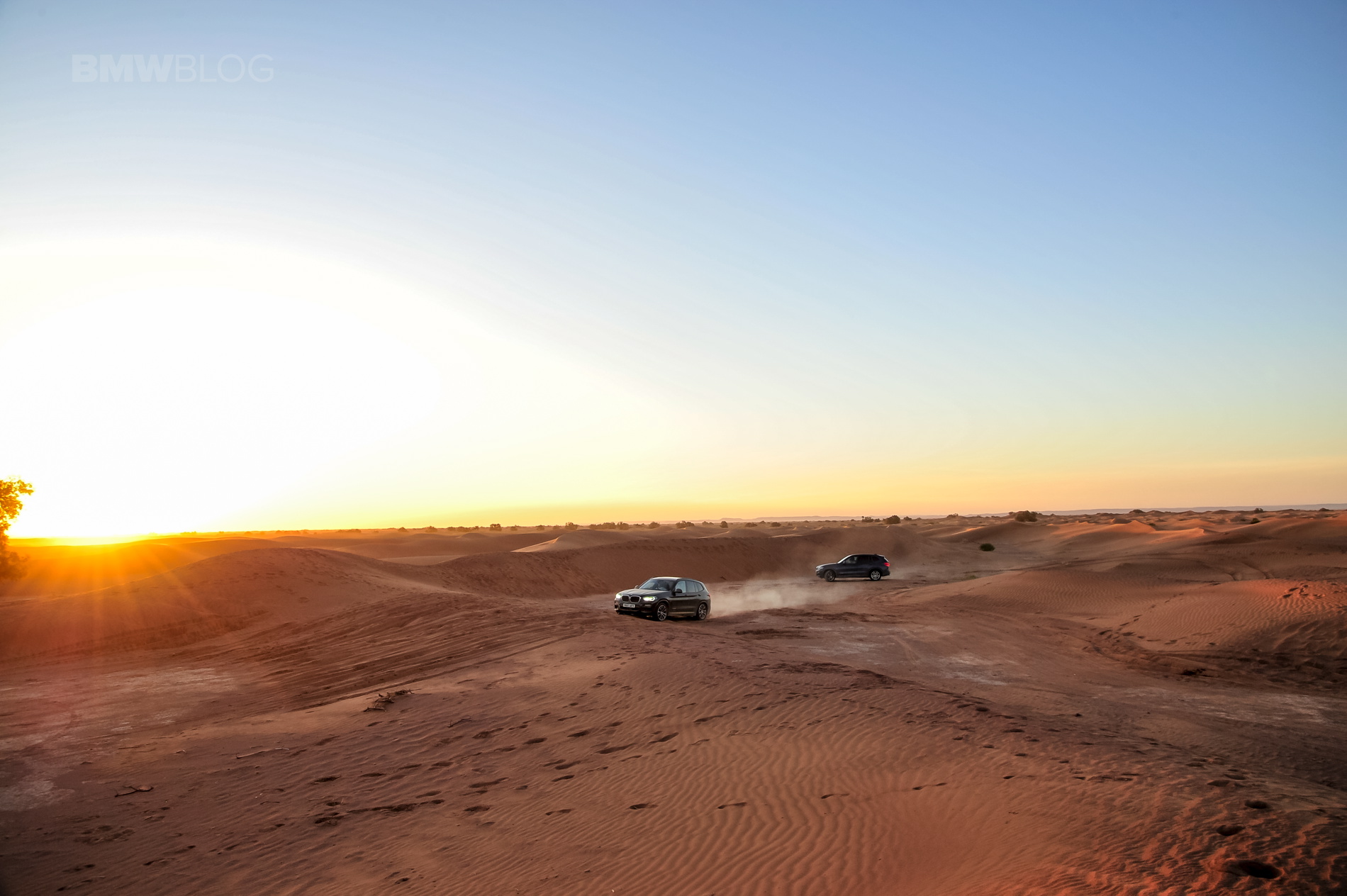 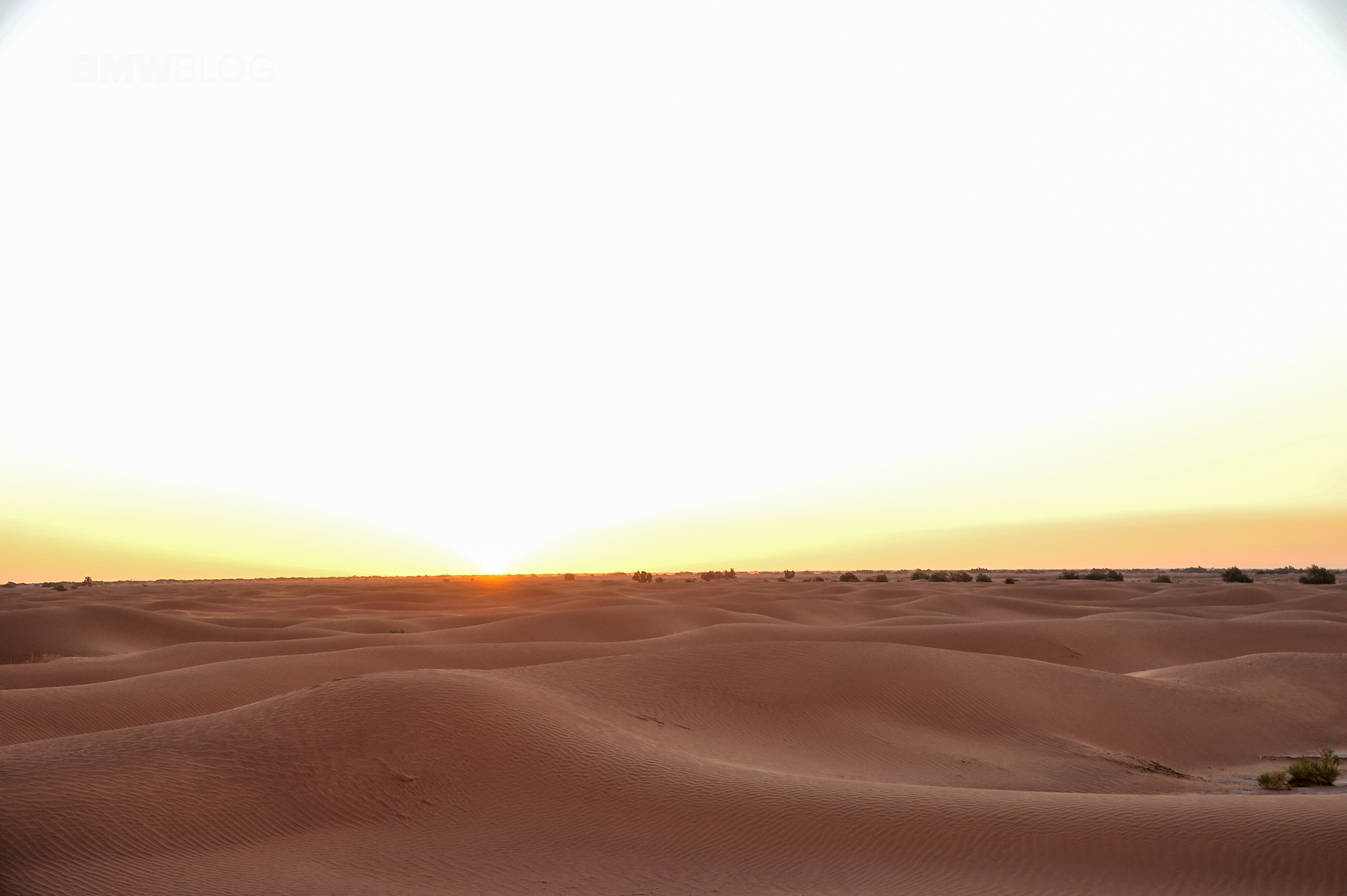 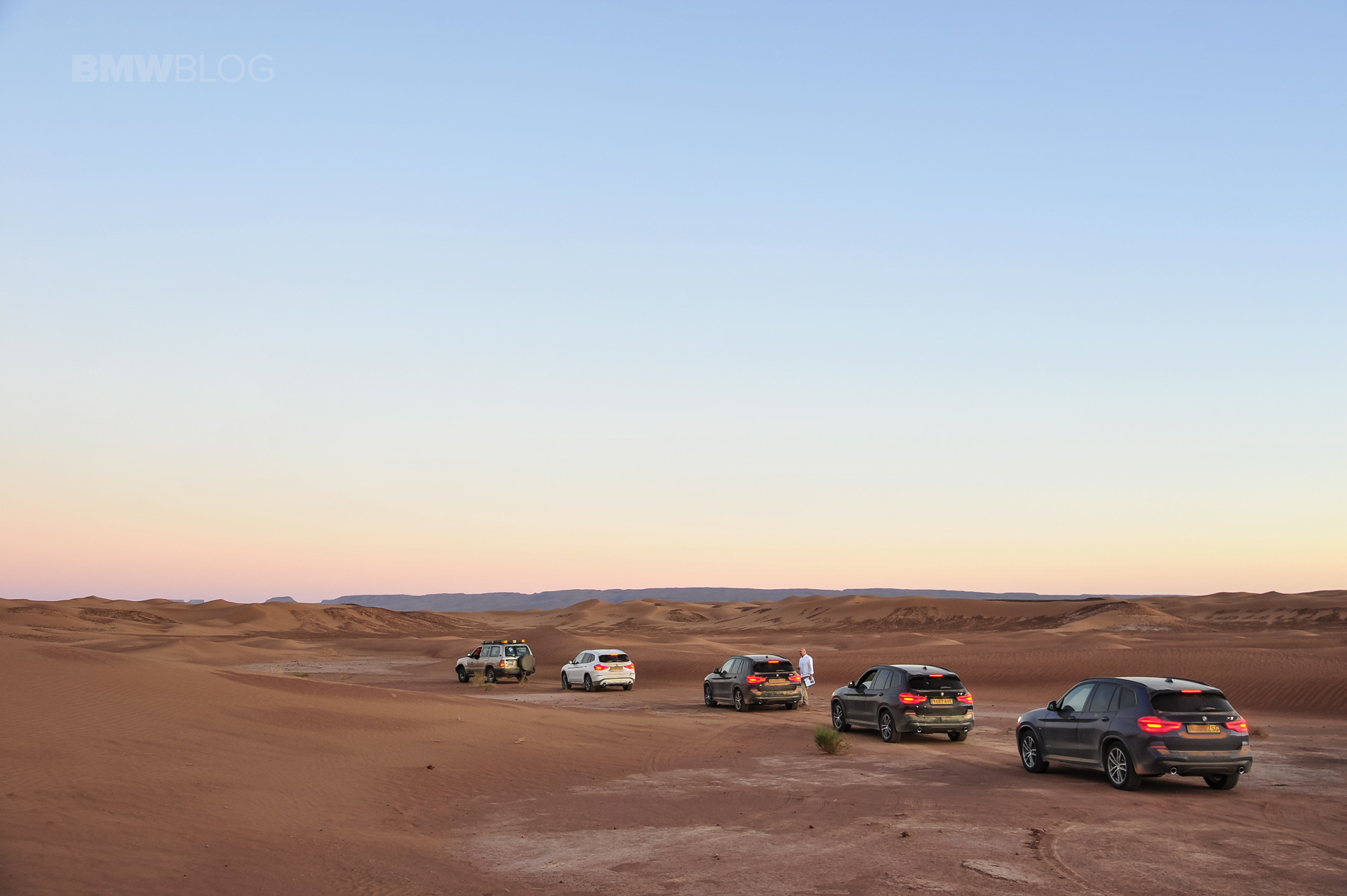 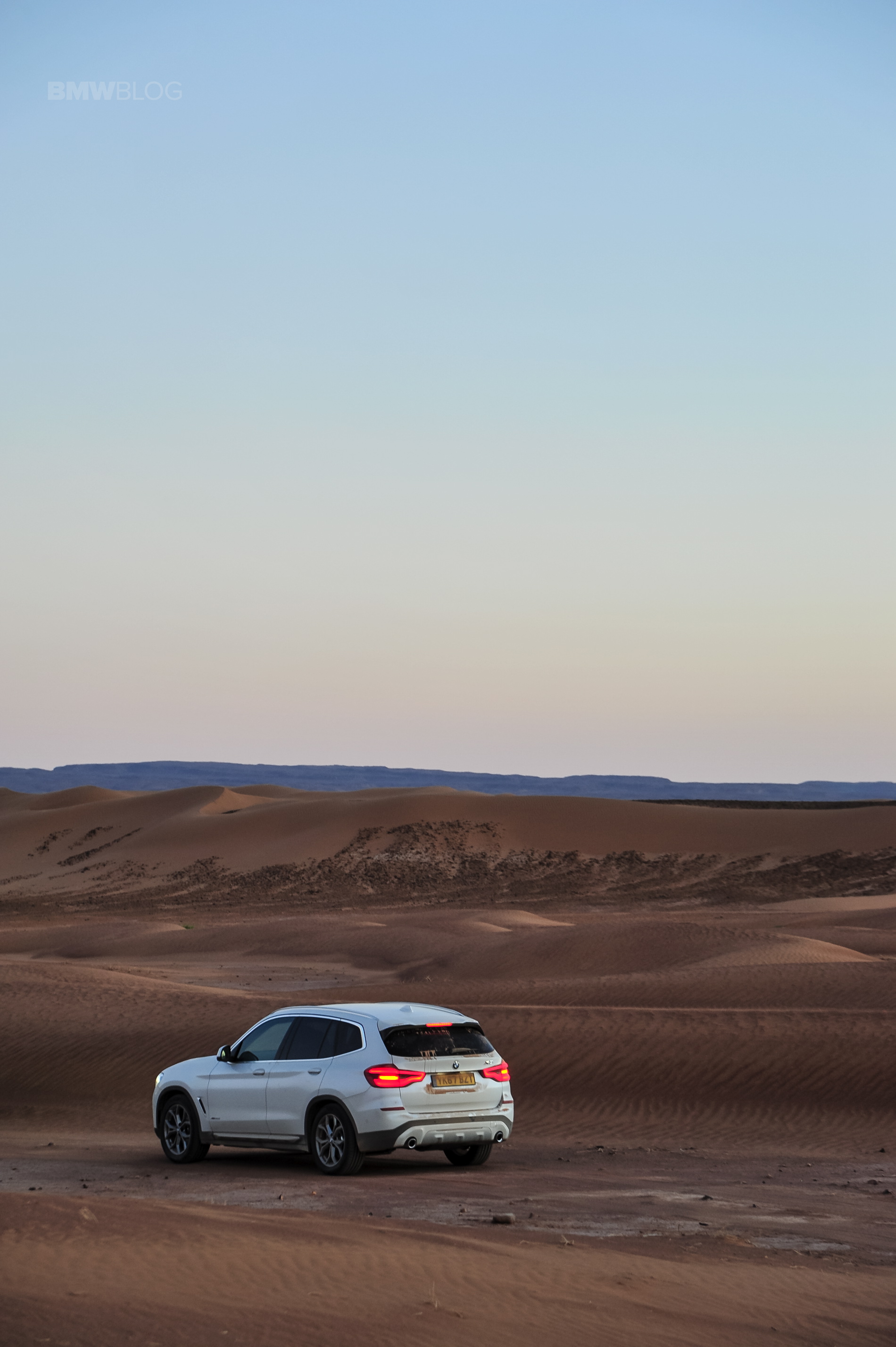 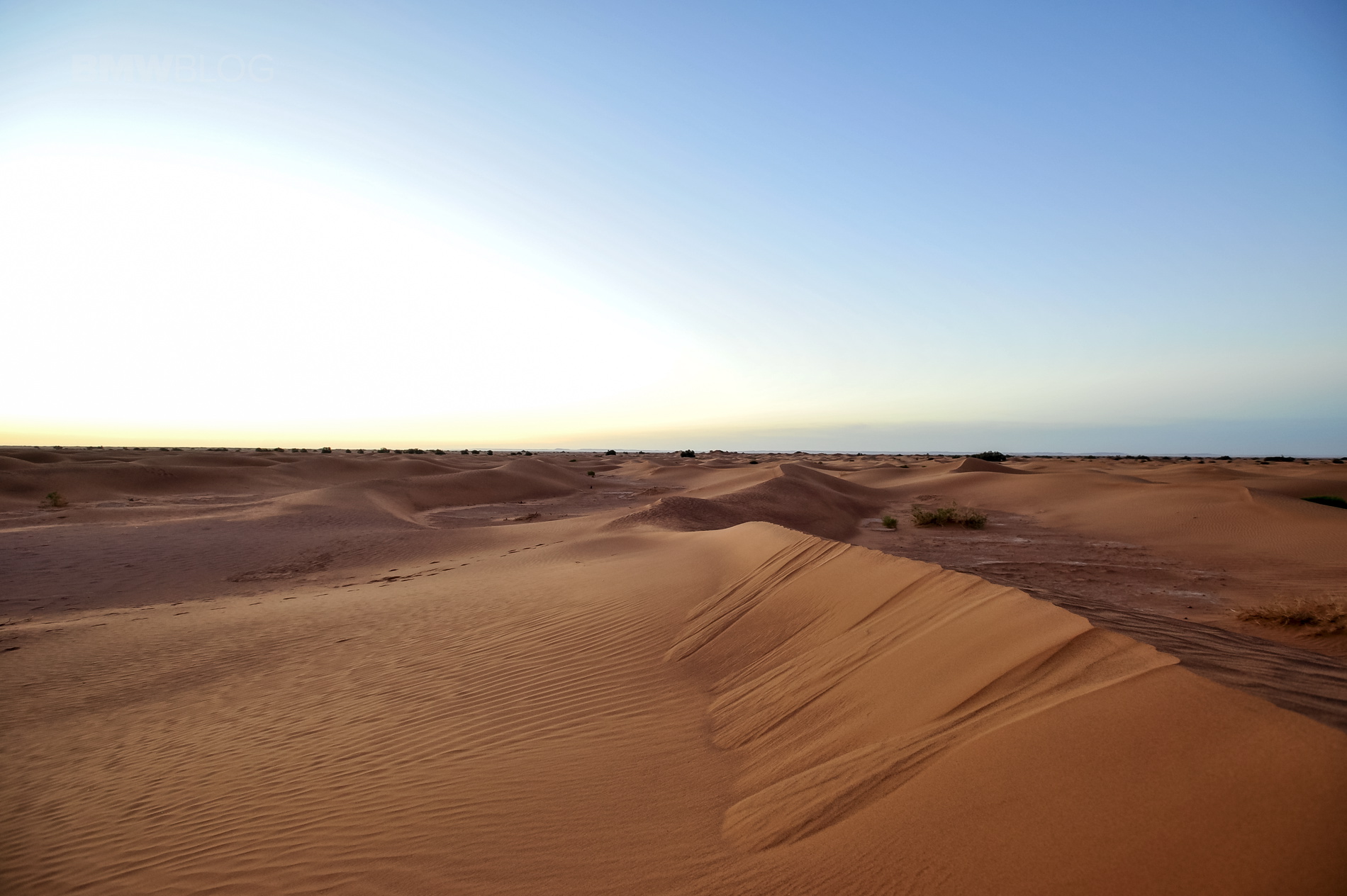 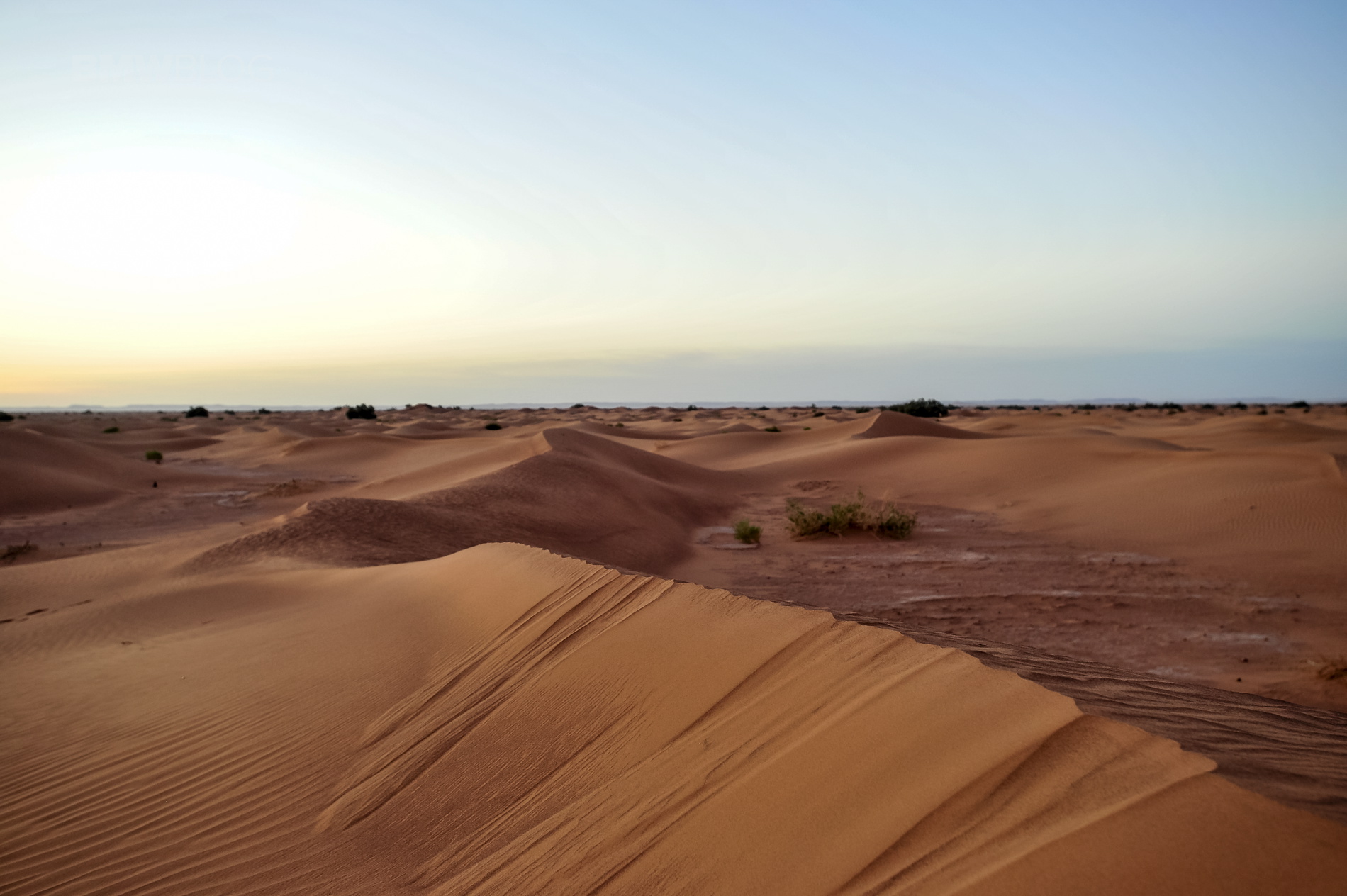 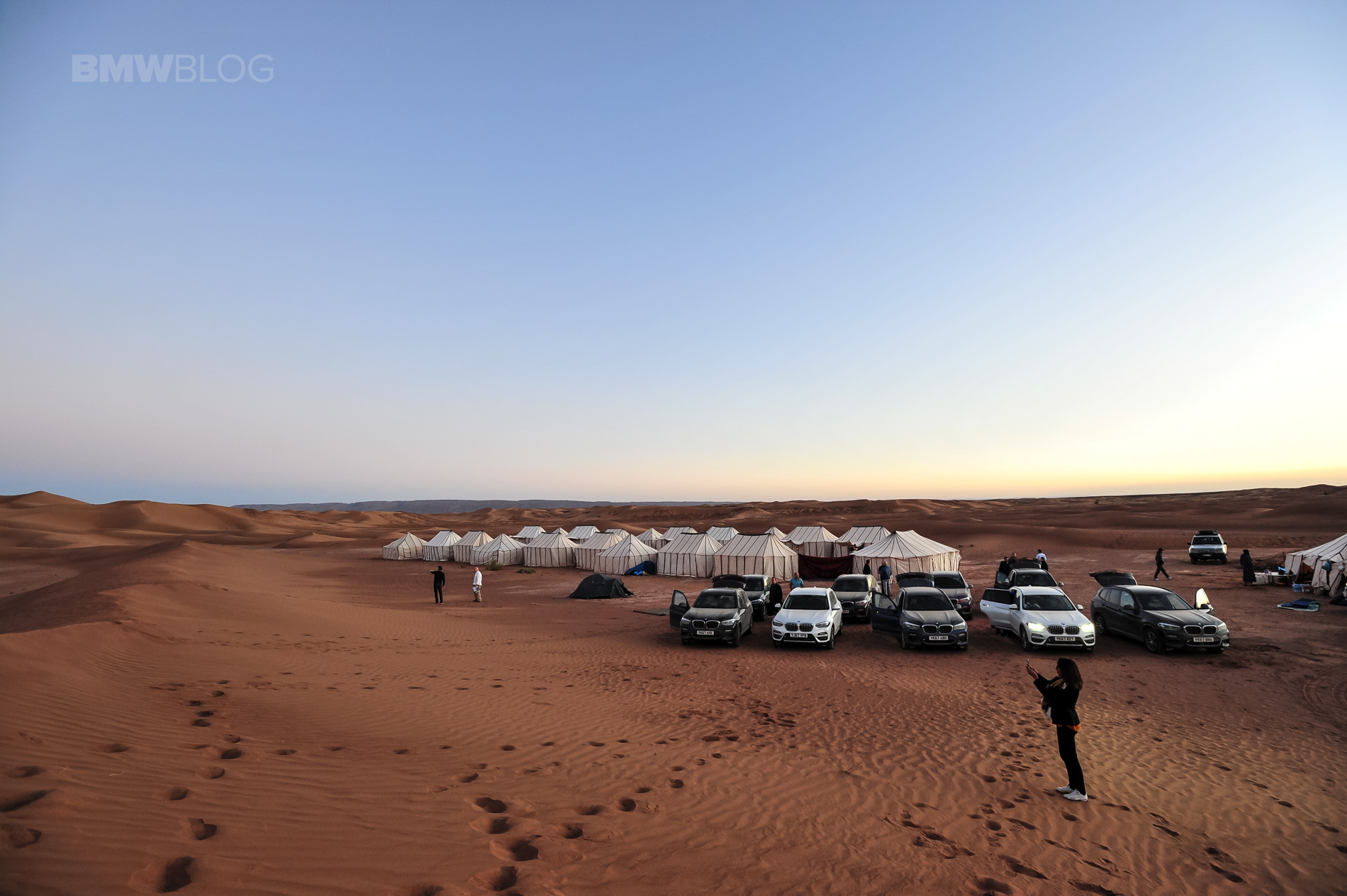 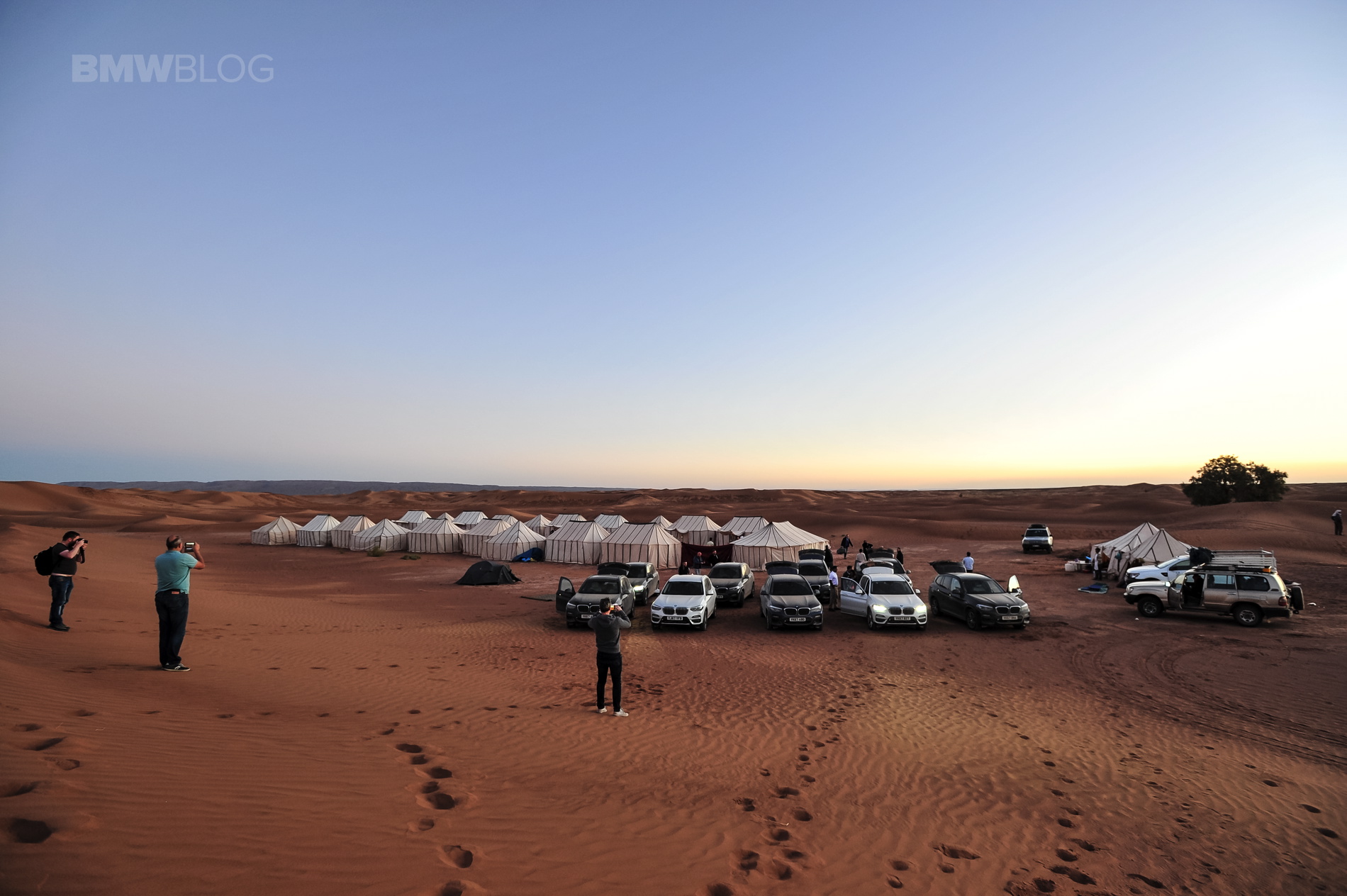