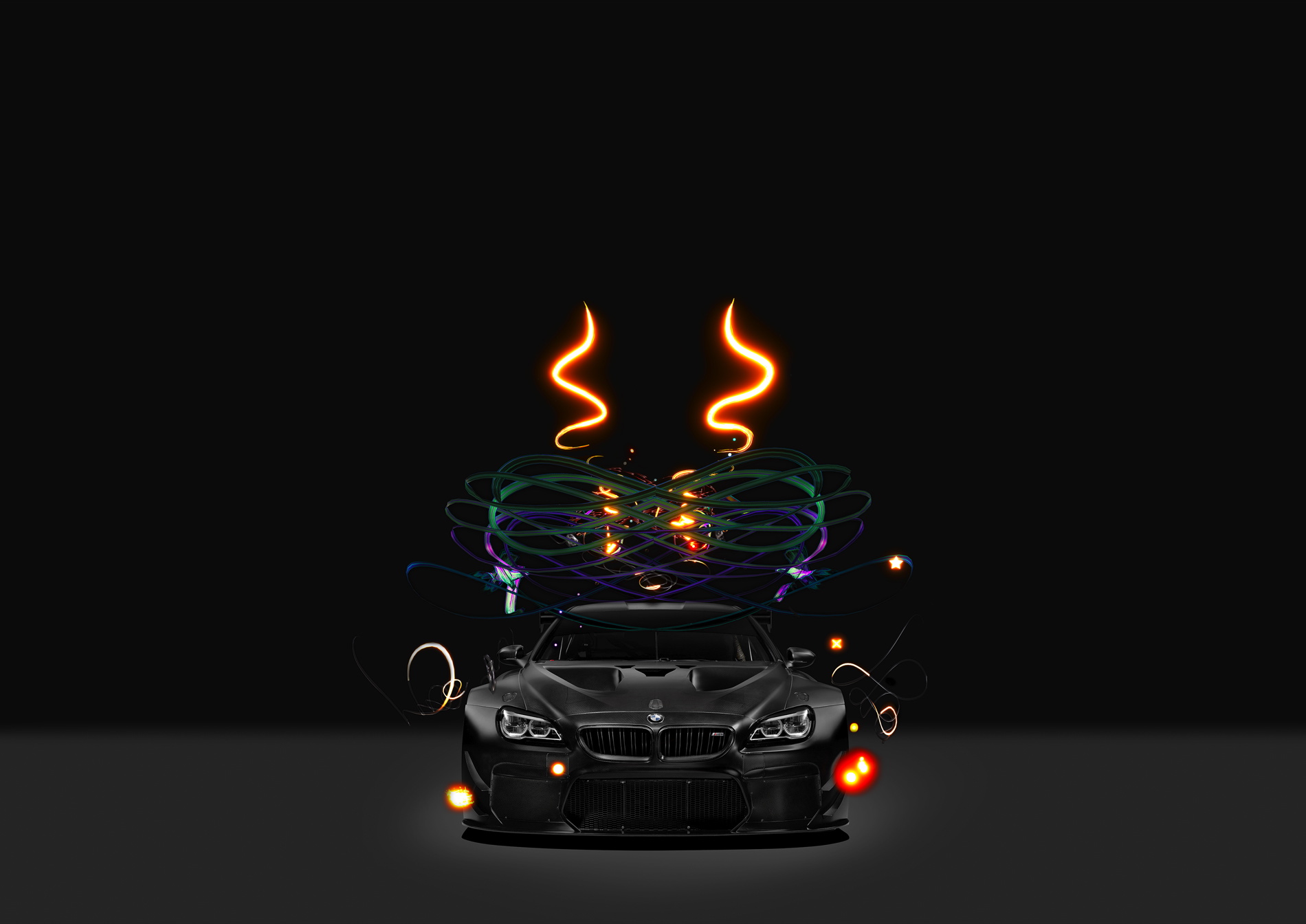 The GT season concludes with another highlight this weekend: Four BMW M6 GT3 cars will race in the FIA GT World Cup at the iconic Guia Circuit in Macau (CHN) on 18th and 19th November. Much attention will be focussed on one car in particular: the 18th BMW Art Car, designed by Chinese multimedia artist Cao Fei. BMW works driver Augusto Farfus (BRA) will be at the wheel of this special car. The rolling work of art will be run by BMW Team Schnitzer. 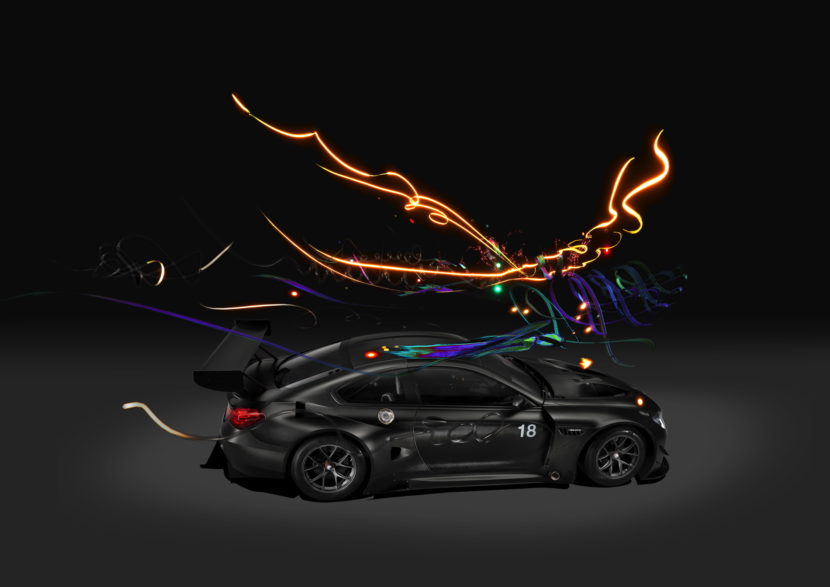 At the start of the year, John Baldessari’s BMW M6 GTLM Art Car was in action in Daytona. That is now followed by Cao Fei’s number 18 Art Car in China. Macau is undoubtedly a worthy venue for the conclusion to this season – and we are obviously hoping for a good result.”

Cao Fei commented: “I’m very excited for the upcoming race! This is a completely new experience for me to see one of my artworks set to motion at breathtaking speed. May the best car and driver win! No matter the result, Macau is a one-of-a-kind city with a thrilling race, and this will surely be unforgettable. No matter what, me and my family will be cheering together with the BMW team for Augusto Farfus and my Art Car all the way to the finishing line.” 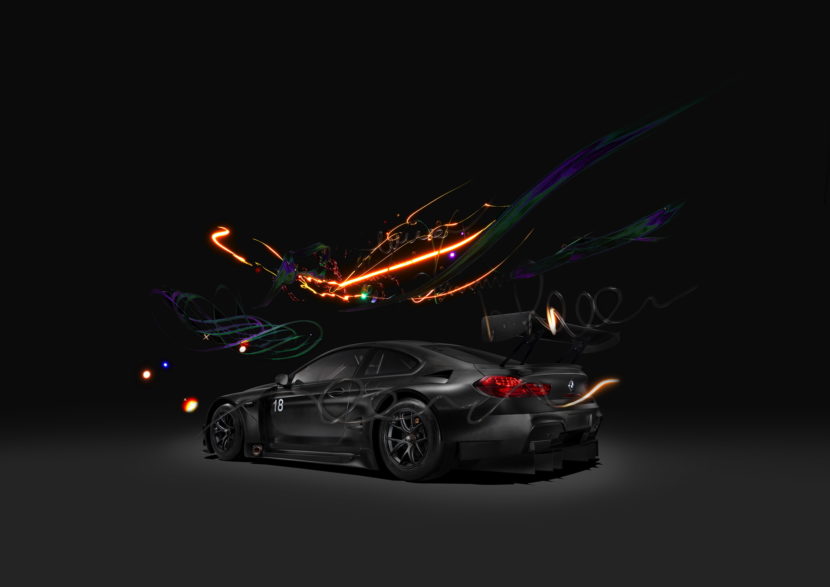 Cao Fei’s work is a reflection on the speed of change in China, on tradition and future. With her BMW Art Car project, she delves into a trajectory spanning thousands of years, paying tribute to Asia’s ancient spiritual wisdom as it swiftly spreads into the third millennium. The multimedia artist approached the BMW Art Car in a way typical of her artistic practice, building a parallel universe.

The body of work consists of three different components: a video focusing on a time travelling spiritual practitioner, augmented reality features picturing colourful light particles, accessible via a dedicated app (App Store: keyword “BMW Art Car #18”), and the BMW M6 GT3 racecar in its original carbon black. Paying tribute to the carbon fibre structure of the racecar chassis, Cao Fei’s holistic use of a non-reflective black incorporates the car into the possibilities of the digital world.

Within this concept, Cao Fei’s implementation of video art, as well as augmented reality, creates an environment of which the BMW M6 GT3 is an essential part. In her video work, the practitioner executes spiritual movements, which echo in colorful streams of light. When the app is used within the premises of the car, these light swishes become an AR installation floating above and around the BMW M6 GT3 – involving the spectator as an interactive agent of participation. 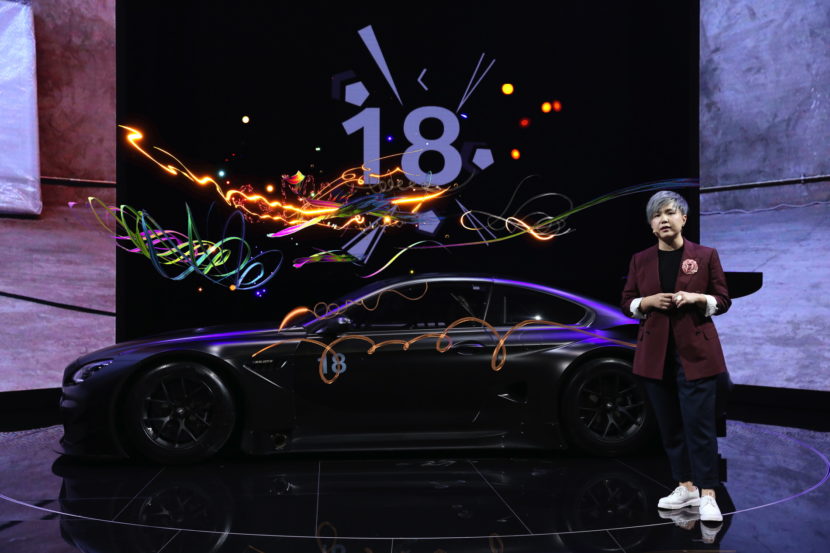 The 18th BMW Art Car enjoyed its world premiere on 31st May 2017 at the Minsheng Art Museum in Beijing (CHN), and is now set for its first on-track appearance. The 6.120-kilometre Guia Circuit is one of the most spectacular street circuits in the world. The importance of the GT race in Macau was increased significantly in 2015, when it was named the official FIA GT World Cup. As well as the GT race, the renowned Macau Grand Prix for Formula 3 cars will be held on the street circuit again this year. The FIA World Touring Car Championship will be among the other series in action in Macau. 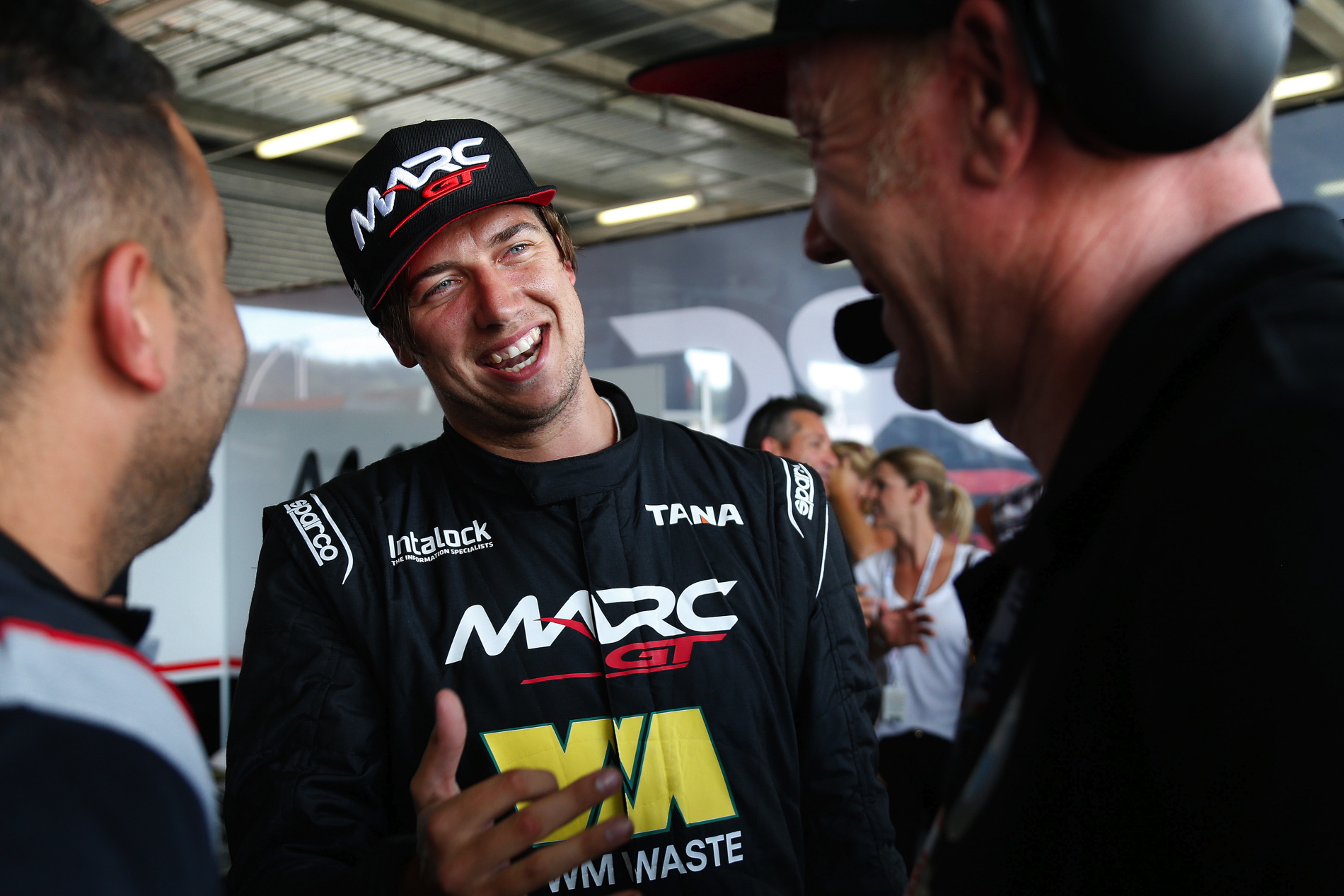 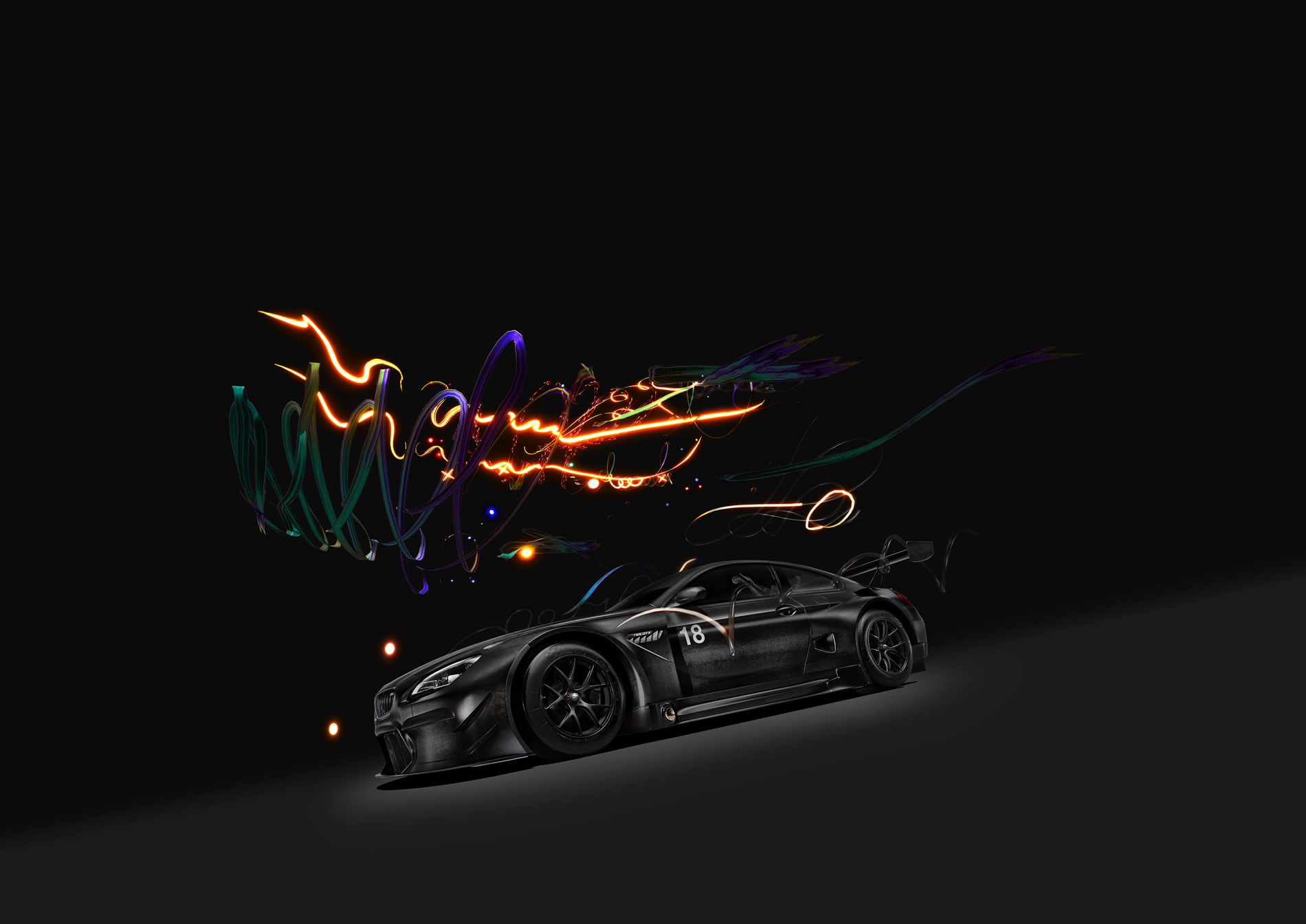 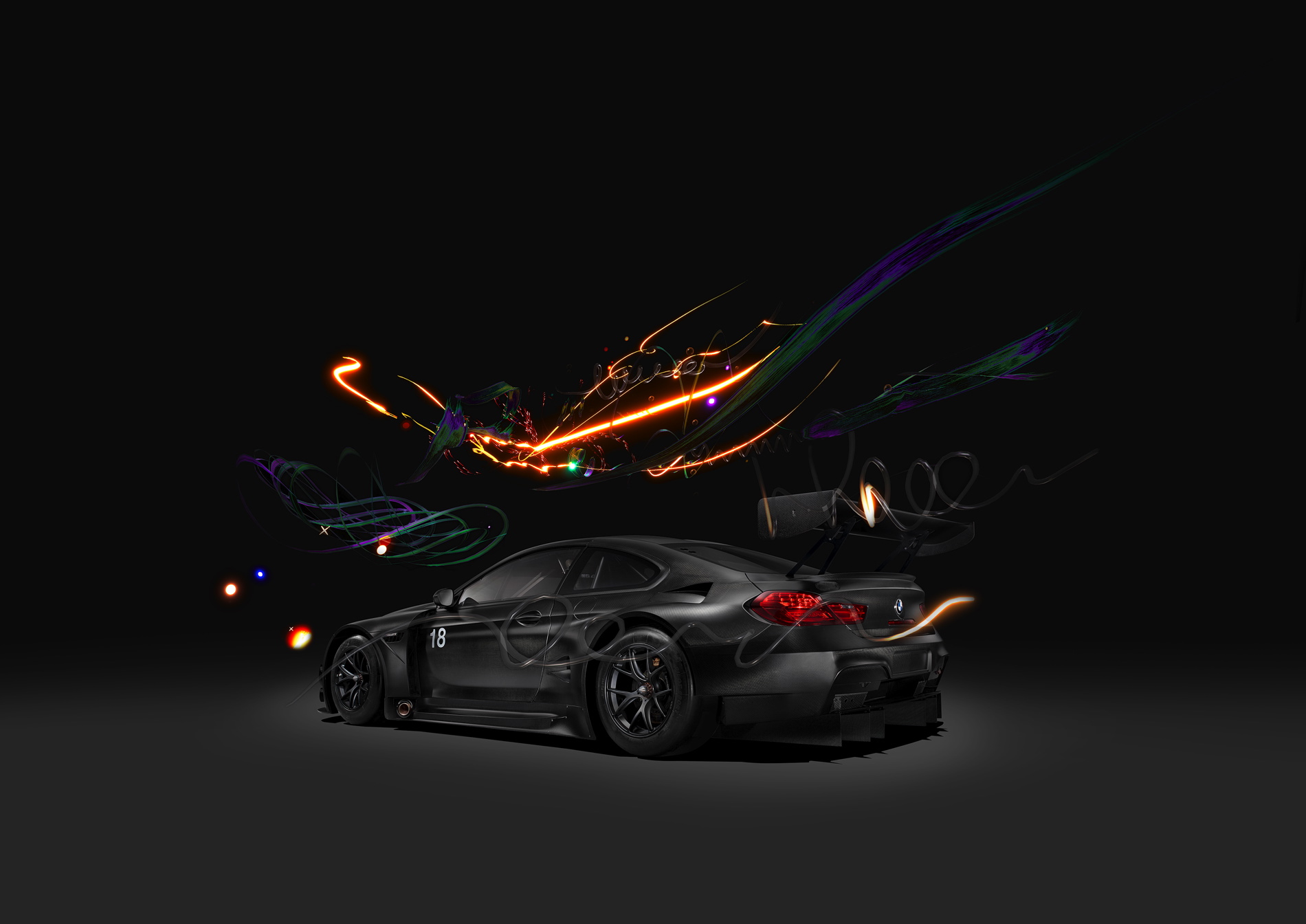 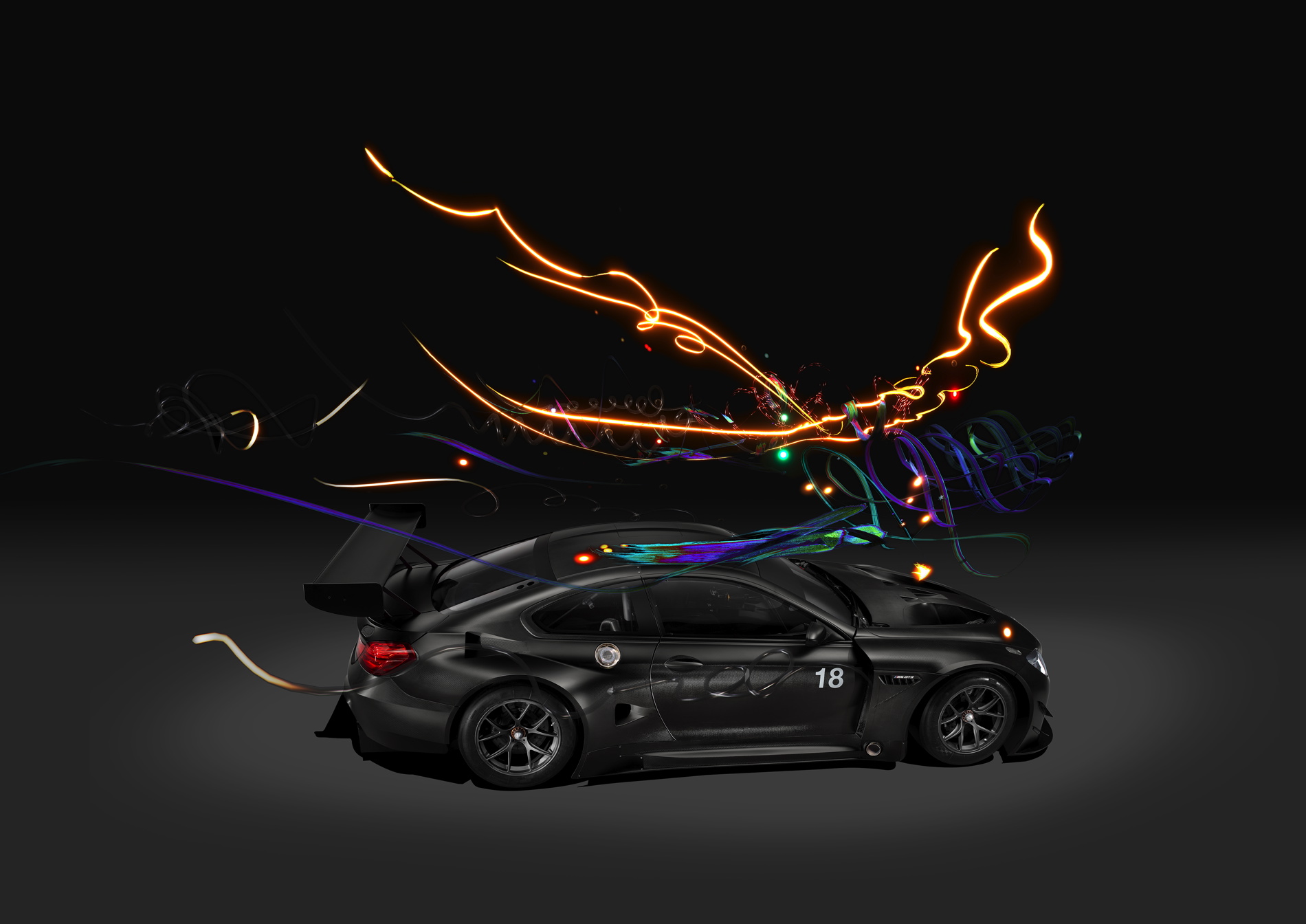 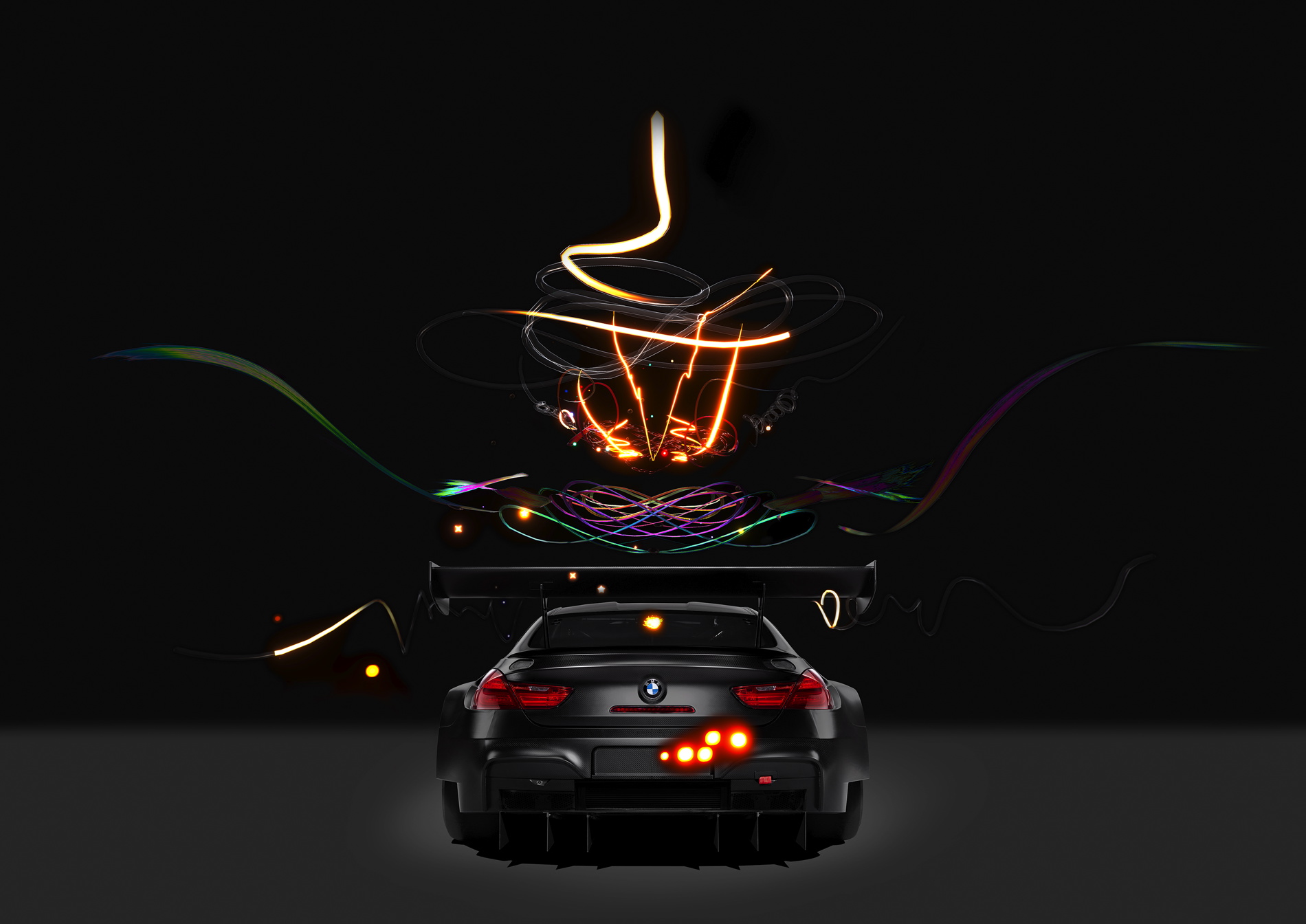 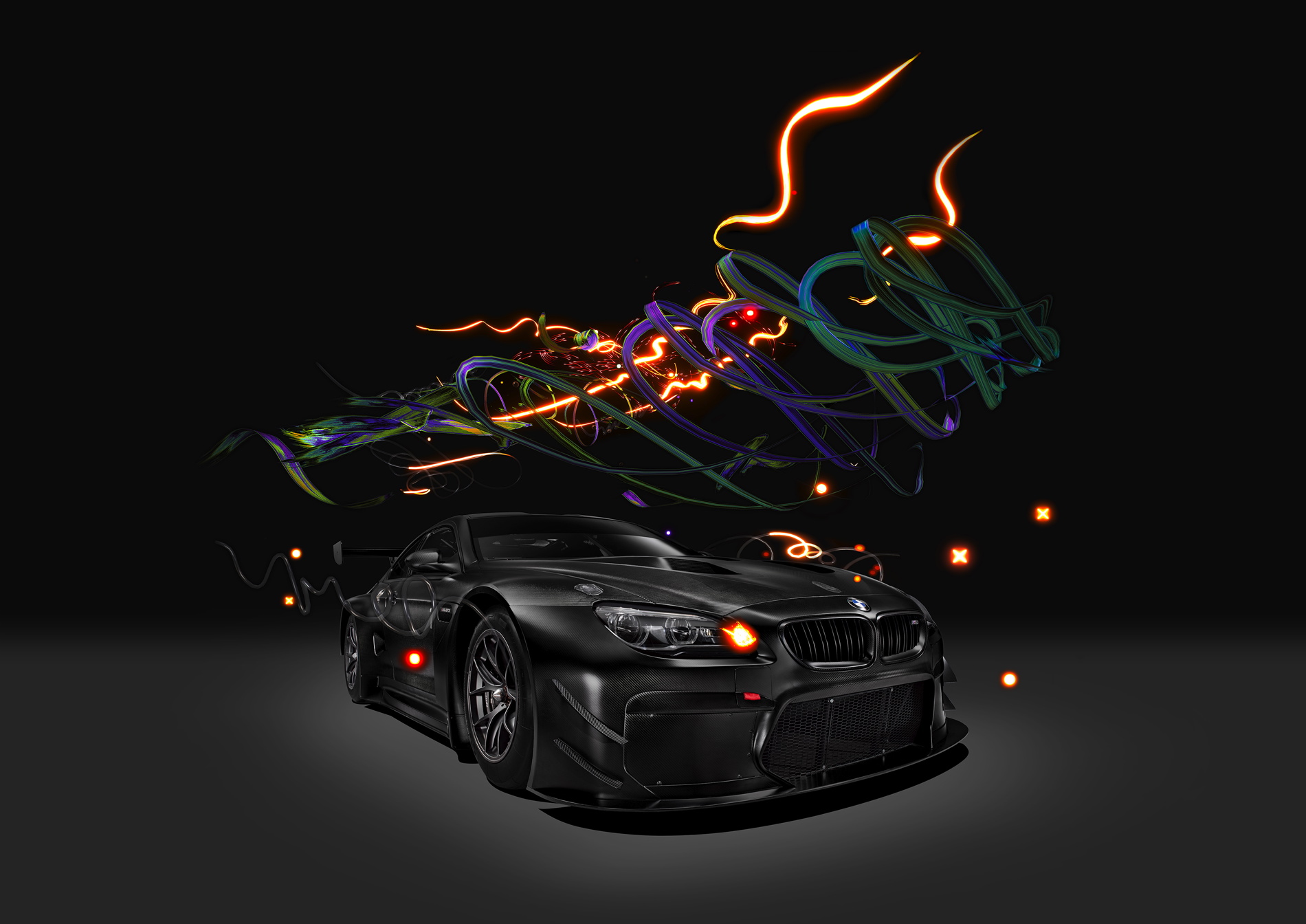 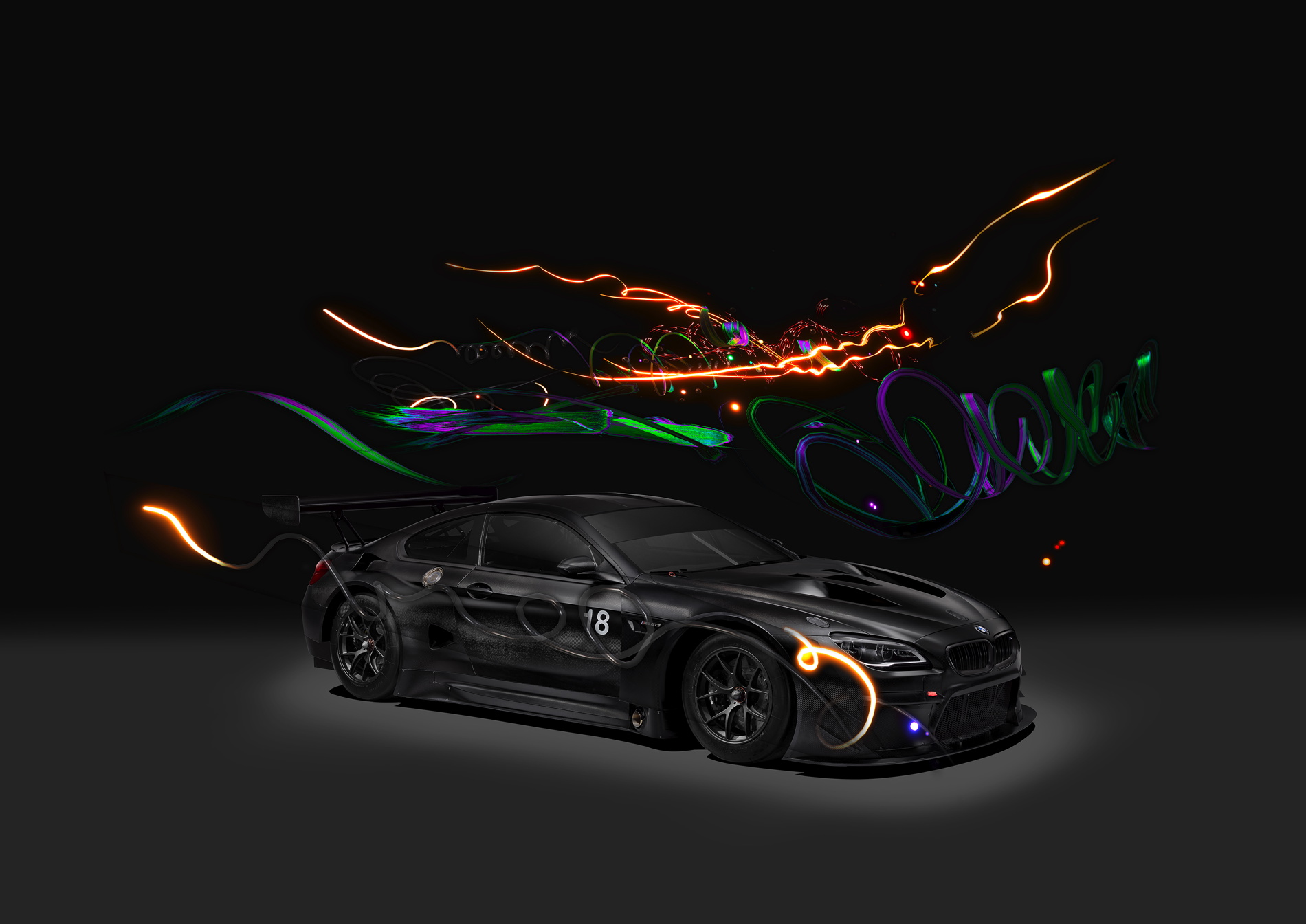 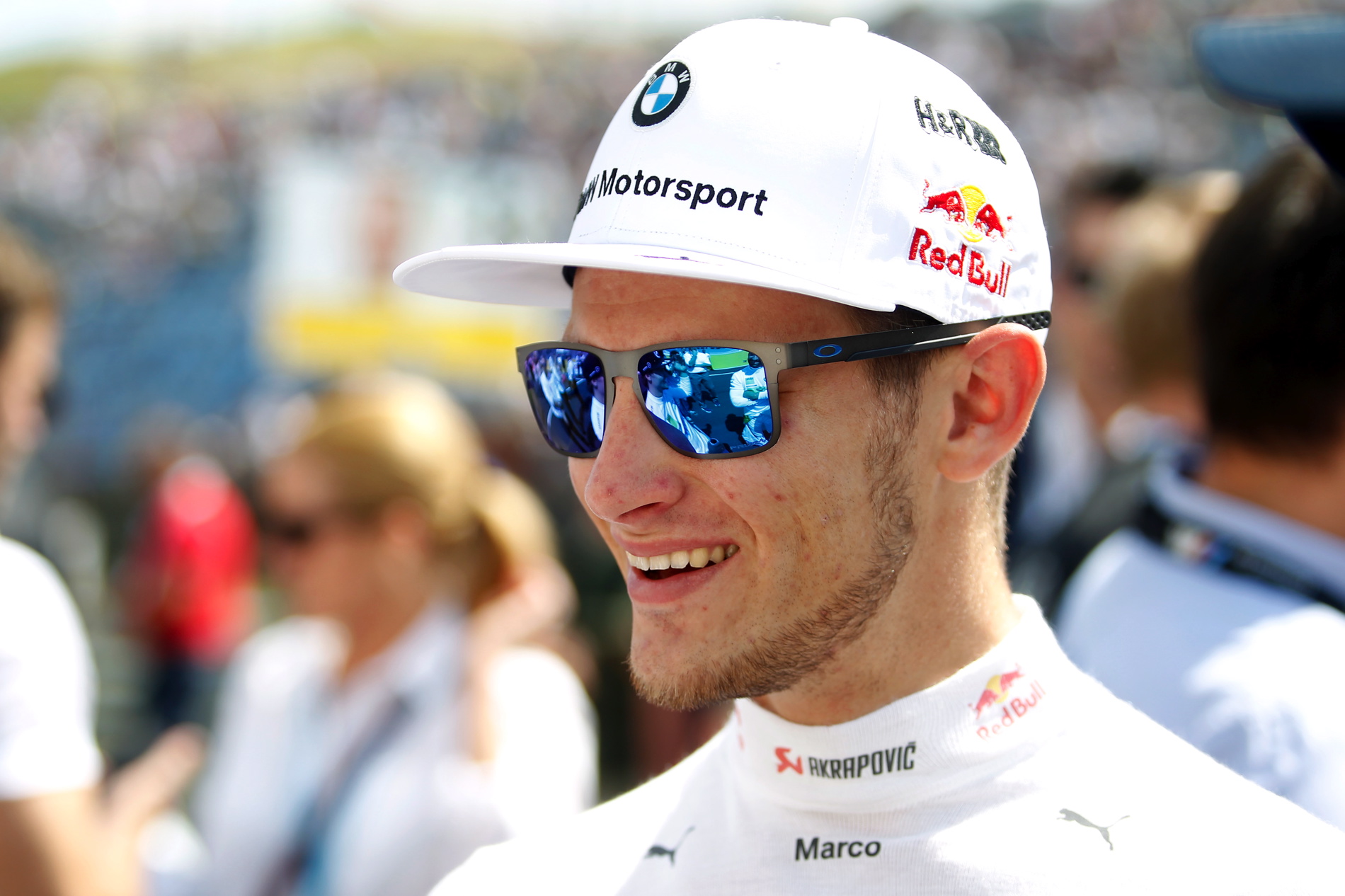 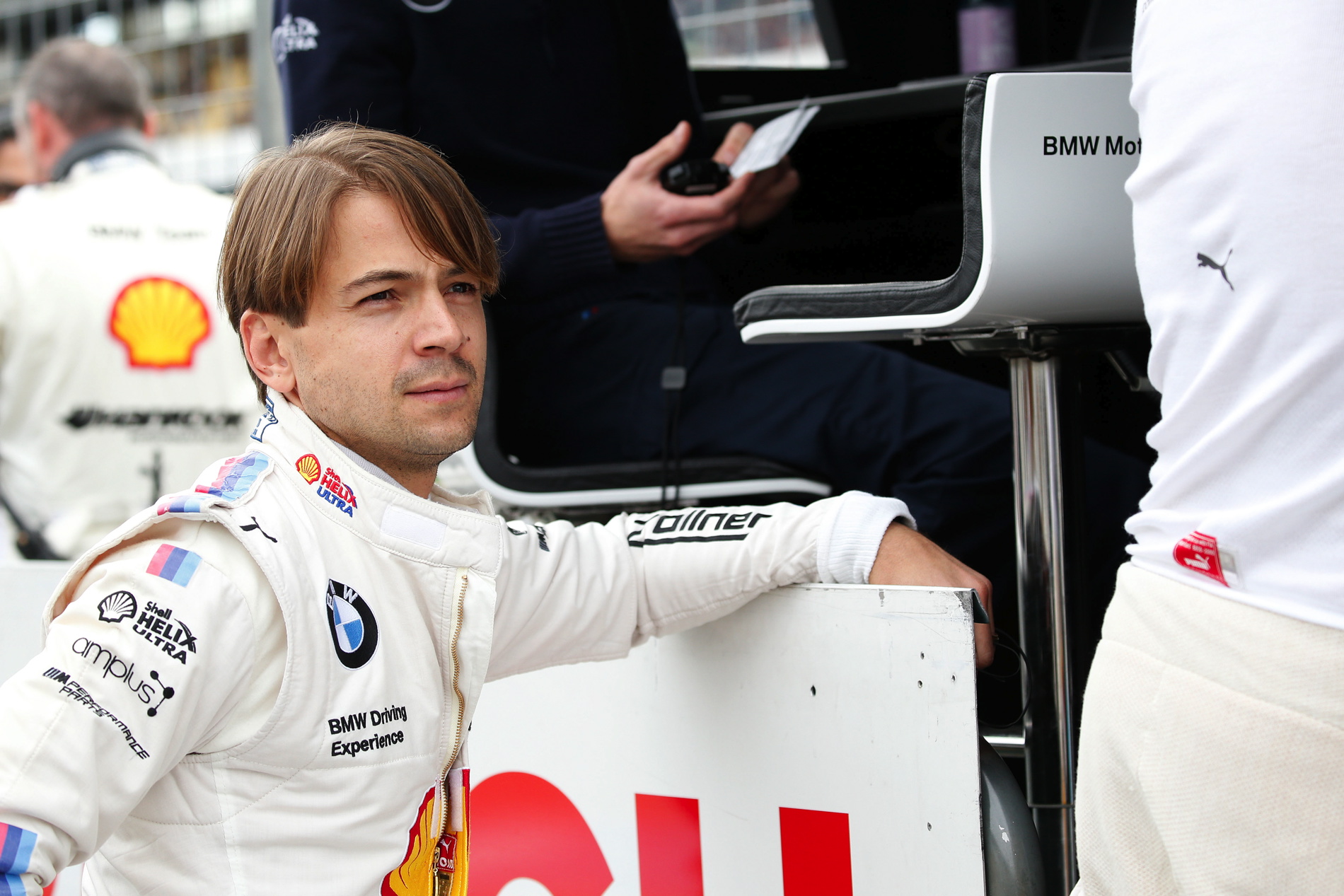 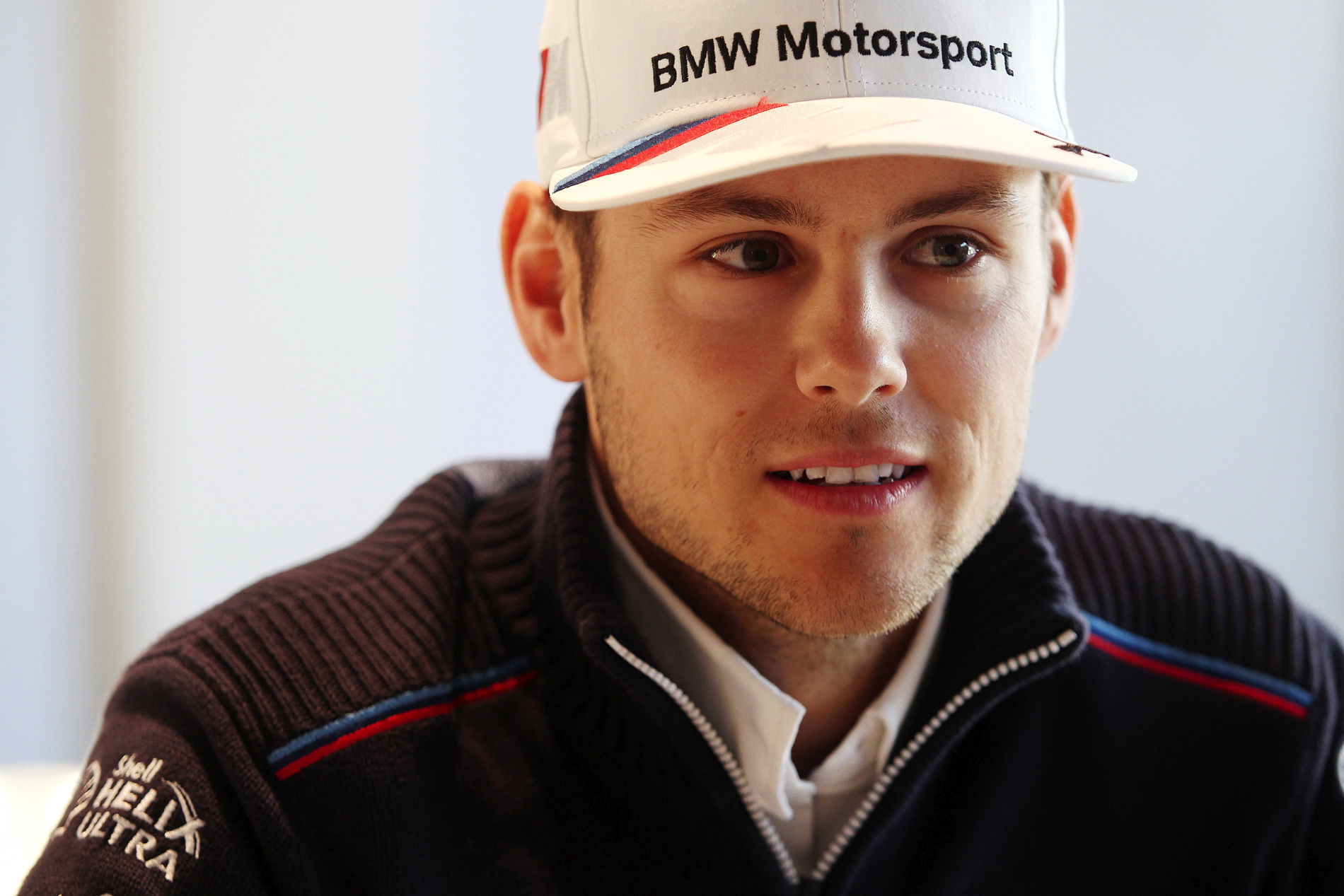