VIDEO: Is the BMW M550i xDrive faster than the Lexus GS F? 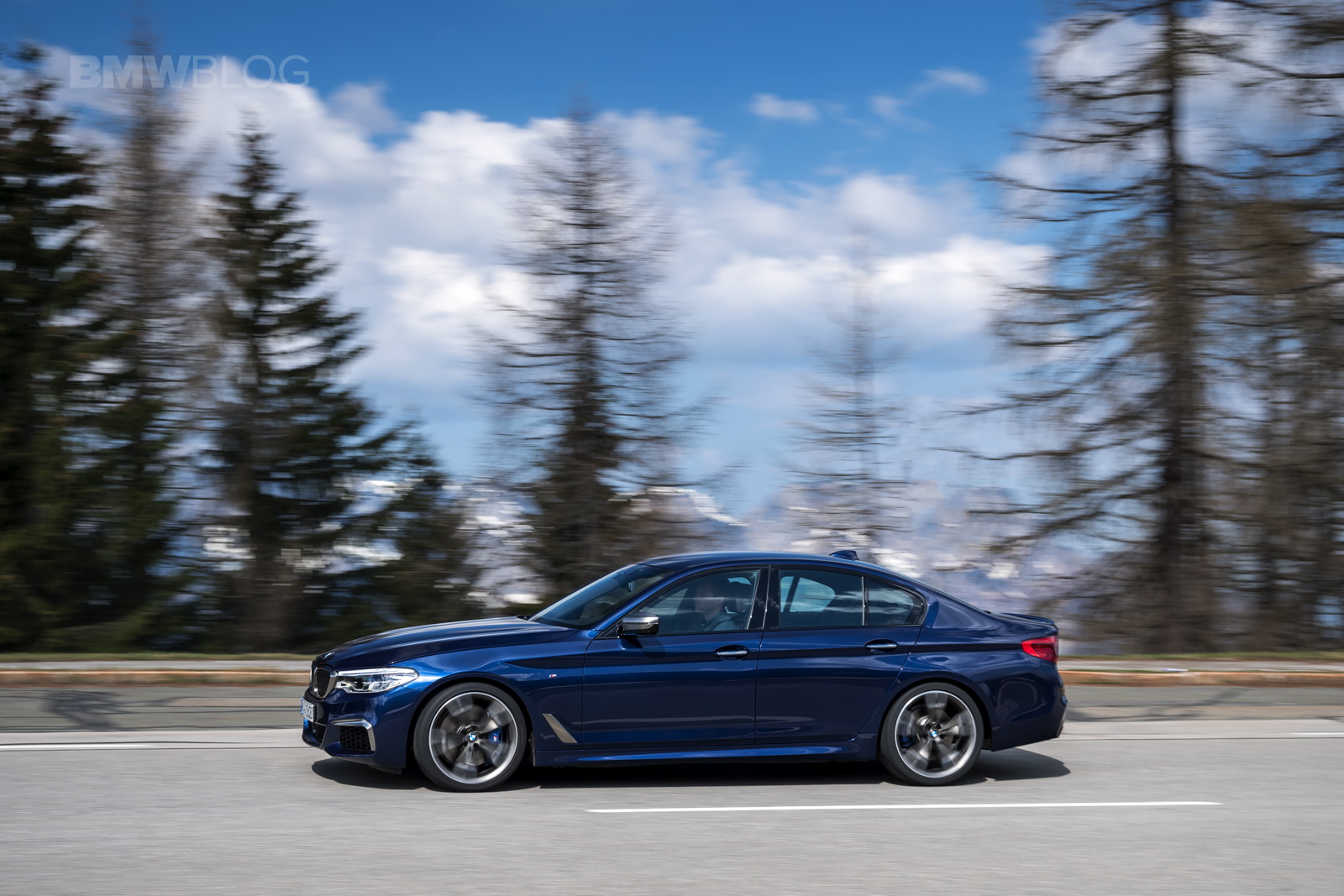 When the BMW M550i xDrive first hit the scene, it made waves for being the fastest accelerating 5 Series of all time, faster than any M car. Despite being significantly less powerful than the previous-gen M5, its all-wheel drive system and rapid-shifting eight-speed gearbox allow it to be a touch quicker. But is it as quick as its new naturally-aspirated competitor, the Lexus GS F?

In this new video from The Fast Lane Car, we take a look at a performance comparison between both cars. And what’s the best way to compare to cars’ performance? Drag race. So that’s exactly what they do.

On the other side, the Lexus GS F makes 467 hp and 389 lb-ft of torque from its 5.0 liter naturally-aspirated V8. According to Lexus, the FS F can do the same 0-60 mph sprint in 4.5 seconds. The performance discrepancy between the two cars is thanks to the Lexus being quite a bit down on torque and only being rear-wheel drive.

But at the high altitude of Colorado, which car will be quickest? 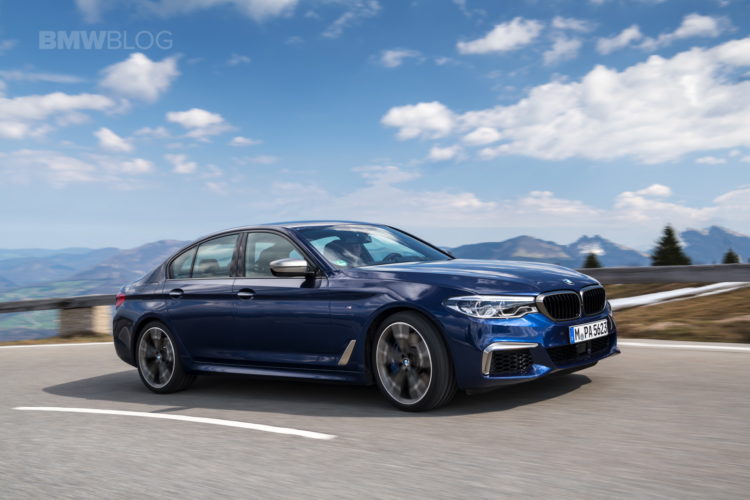 The Lexus GS F was the first car to do its acceleration runs, with its best time being 5.4 seconds. That’s considerably slower than the 4.5 second claimed time but it’s not its fault. At the mile-high altitude of Colorado, naturally-aspirated engines have a hard time breathing.

Next, the BMW M550i does its run and gets a 4.4 seconds, which is half a second slower than the claimed time. The reason for the BMW getting closer to its claimed time is its twin-turbocharged setup, as turbo engines are far less effected by high-altitude. So it was significantly quicker.

Which would TFLC buy, though? Well, it seems that, while brutally fast, the BMW M550i isn’t as connected or as engaging to drive as the Lexus. Plus, the Lexus can do sweet burnouts.

6 responses to “VIDEO: Is the BMW M550i xDrive faster than the Lexus GS F?”