With the BMW F90 M5 stealing the show everywhere these days, it’s easy to forget that when the new 5 Series came out everyone was raving about a different car. The BMW M550i xDrive caught… 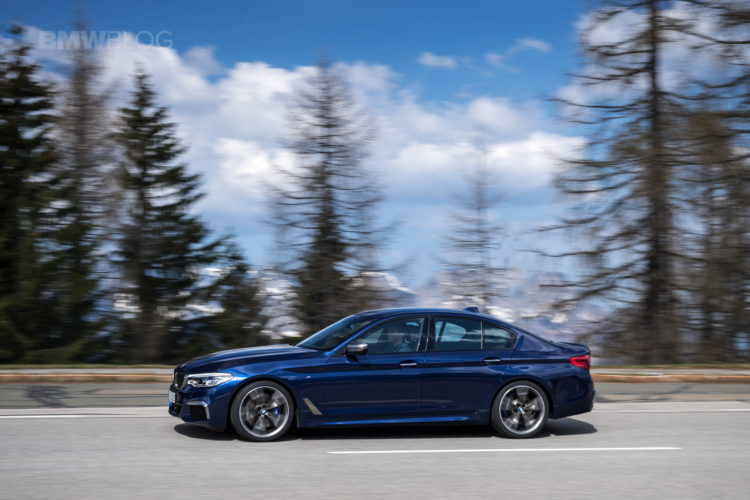 VIDEO: Is the BMW M550i xDrive faster than the Lexus GS F?

When the BMW M550i xDrive first hit the scene, it made waves for being the fastest accelerating 5 Series of all time, faster than any M car. Despite being significantly less powerful than the previous-gen…

Being that the upcoming BMW F90 M5 isn’t on the road yet, the current super sedan king wears an AMG badge. The new Mercedes-AMG E63 S is a monster of a car. With over 600…

The current-generation BMW M5 is getting quite old now and is on its way out the door. In fact, the upcoming BMW M550i, which isn’t even a proper M car, is faster and more impressive…

Lexus to launch GS-F model as rival for BMW M5

Japanese luxury automaker Lexus is planning to launch a competitor for the BMW M5. Built under the GS-F moniker, the high-performance sedan will use a detuned version of the Lexus LF-A model, a 4.6 liter…