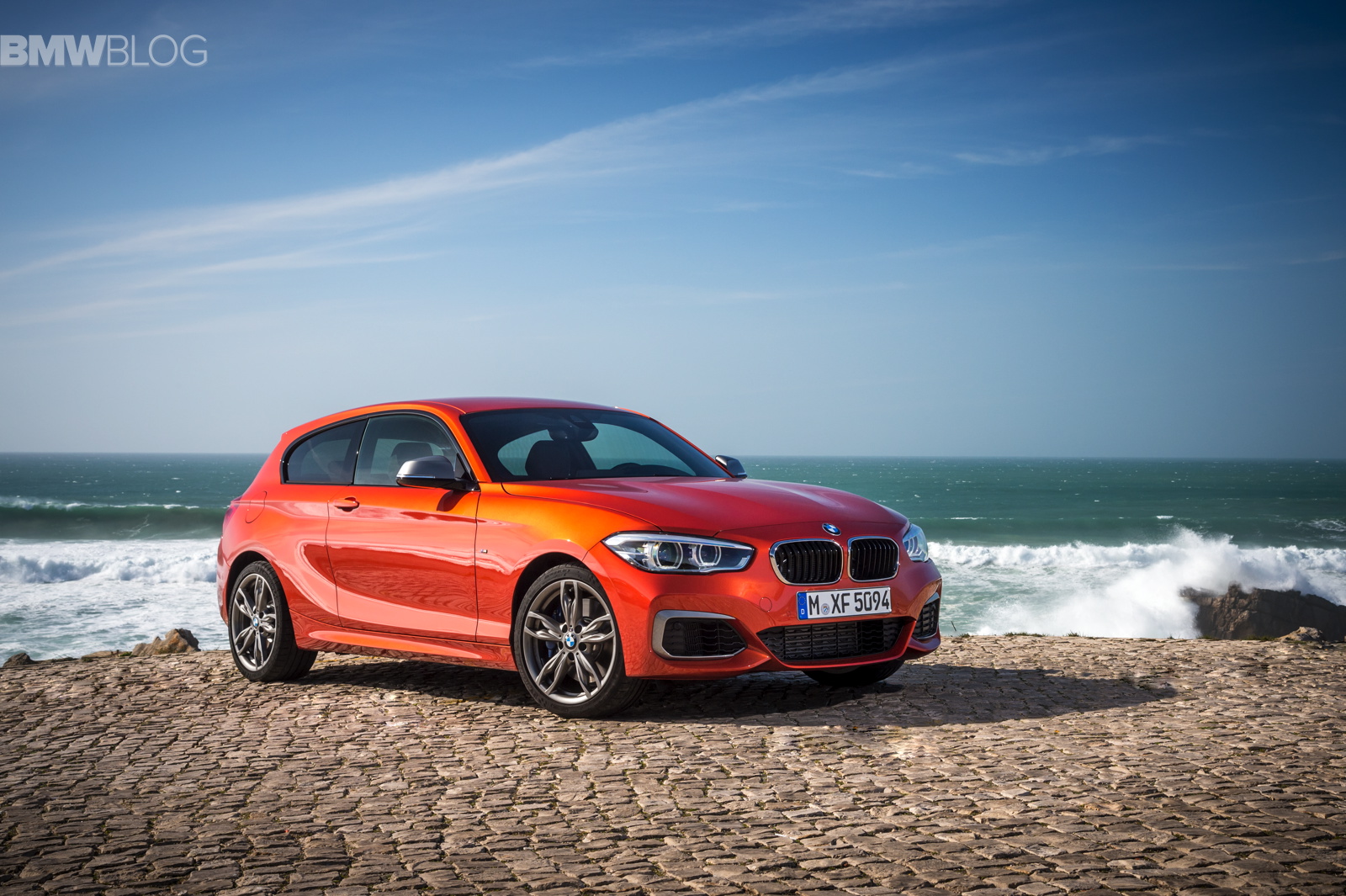 What’s the best way to find out what a car is really like to live with long-term? Buy it. When you’ve actually put money down on a car and have to subsequently put more money down on repairs, maintenance and insurance, you really understand how “worth it” a car is. So that’s exactly what Autocar did with a BMW M135i hatchback.

The BMW M135i is a sort of unicorn in the automotive world. It’s the only rear-wheel drive, six-cylinder hatchback on the market (although it’s now called the M140i), making it a favorite among enthusiasts. Plus, the M135i packed BMW’s N55 3.0 liter turbocharged inline-six engine, 320 hp and a six-speed manual (eight-speed auto was optional). 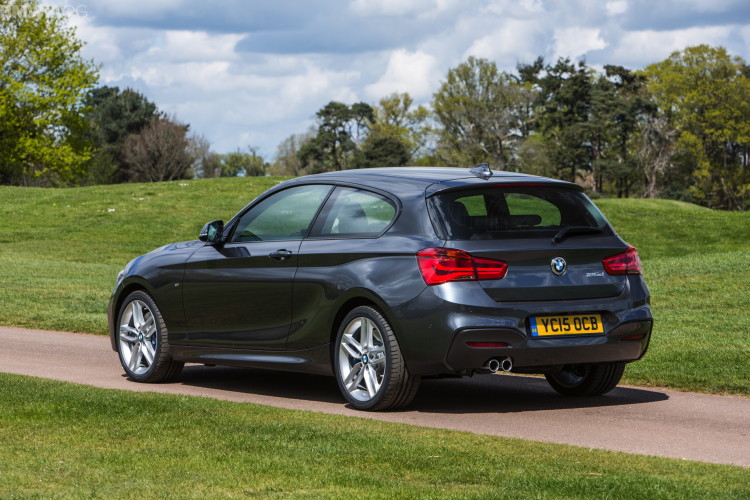 When getting their M135i, Autocar deemed that it needed a few upgrades. While a great overall package, there were a coupe of additions that needed to be made. Sure, it’s fast and handles well, but Autocar felt that it needed a bit of tightening up. So they fitted it with new Bilstein suspension, to help it handle a bit sharper and to remove some of the unwanted vertical motion.

They also felt that the stock rear diff was a bit too snappy, so they fitted a new Quaife diff to handle the punchy turbo-I6. So it won’t be as scary at the limit and it should do smokey skids even better than before. 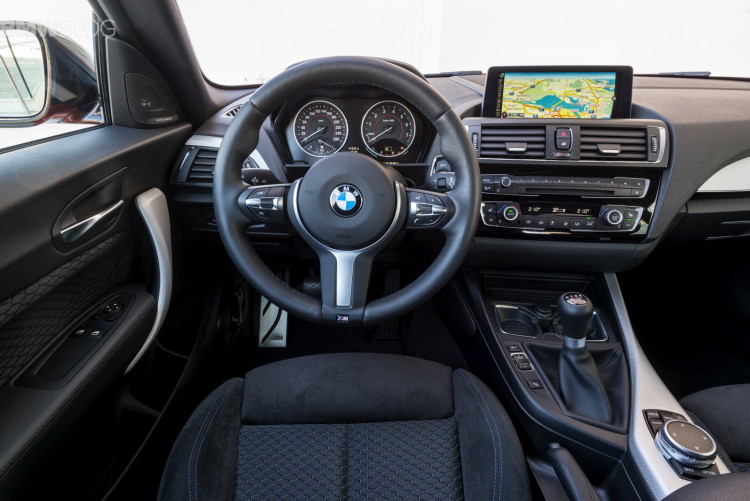 All of the upgrades seem to have helped, as Autocar and Birds, the company that handled the tuning work, seem to think that it rides and drives much better than before. “I drove the standard car and it was a bit of an eye-opener to say the least,” said James Weaver, the former racing driver who helped with the build. “The ride quality was pretty poor. The problem is that in Germany new cars have to be able to do 124mph, five-up and with a fully loaded boot, normally on smooth roads.”

It’s interesting to see how owners of a BMW M135i feel about it over a year and what sort of upgrades they feel it needed.