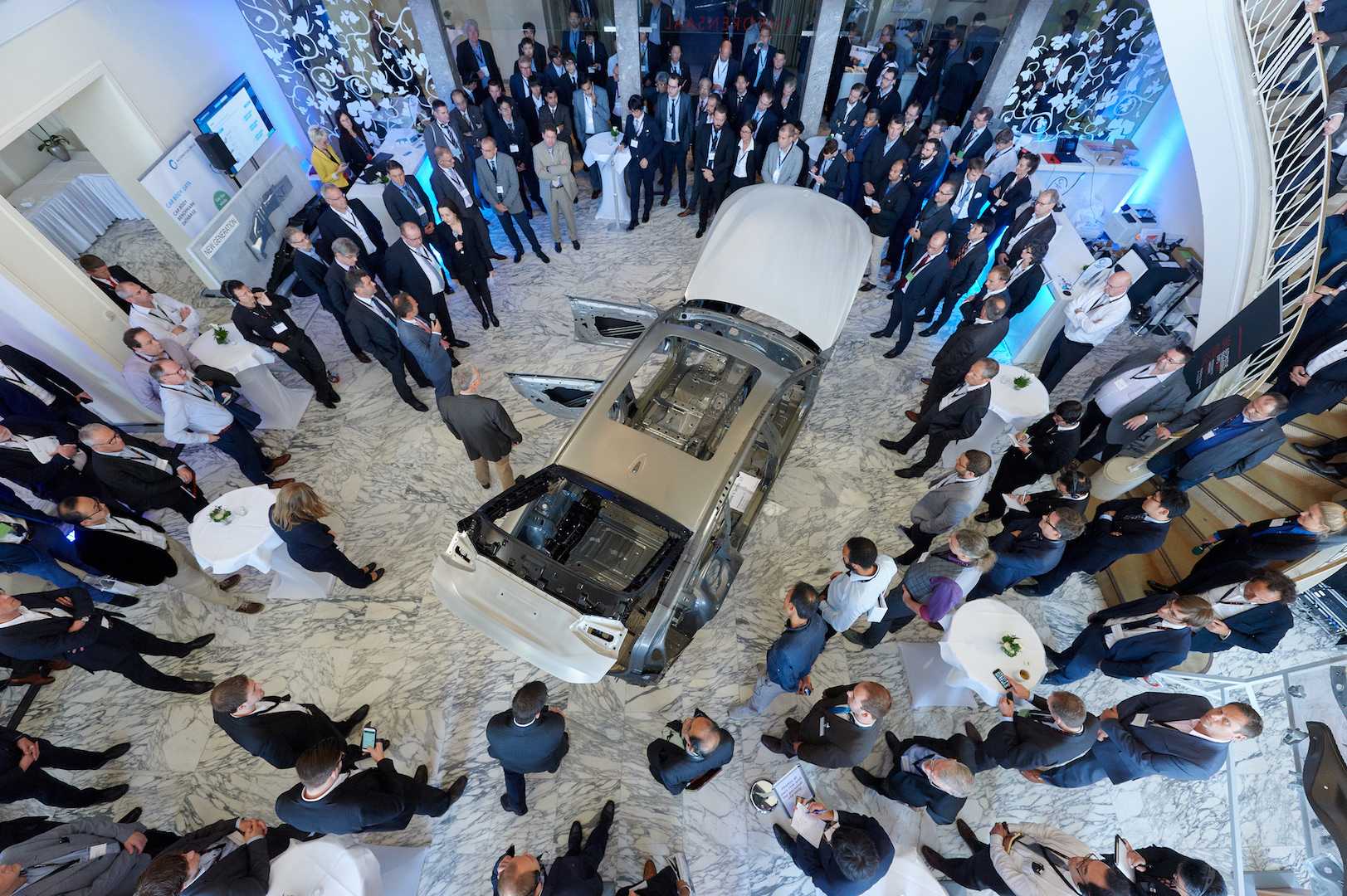 Even before the 6 Series Gran Turismo was launched, people weren’t sold on it. It all started with its predecessor, the original BMW 5 Series Gran Turismo which, in all fairness, was a bit too bulky and square to appeal to the large majority of BMW fans out there. Then came the facelift which mended as much as it could but now it’s time for the 6 Series GT to take over and after seeing it in the metal for the first time last week I can tell you it’s by far the most beautiful model in the GT badge’s history.

And despite all the hate aimed at it, the 6 Series Gran Turismo is appreciated by a variety of institutions out there as well as customers. The new BMW model actually won the EuroCar Body Award for 2017. This is actually the third time BMW wins this award after claiming it with the BMW i8 in 2014 and BMW 7 Series in 2015. The jury of the world’s leading award for innovation in body construction were particularly impressed by the efficient development and production concept used as well as the customer benefits provided by the body. 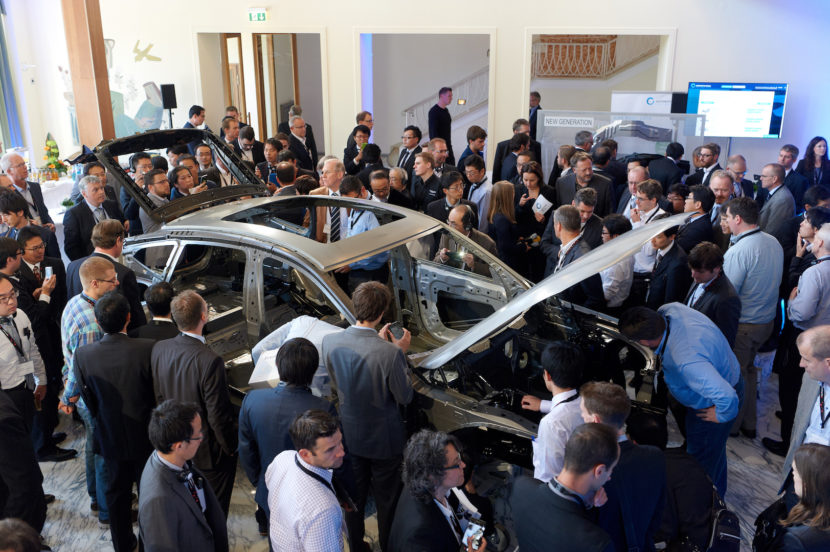 In this regard, intelligent lightweight construction and the increased use of aluminum and high-strength steel types for the body and chassis components helped reduce the weight of the new BMW 6 Series Gran Turismo by an average of approximately 150 kilograms as compared to the predecessor model. 44 kilograms of this were due to the body alone. The result is also much improved aerodynamic properties.

The jury members especially emphasized the design solutions developed by BMW for the rear: “Based on a large, single-section pressure die-cast aluminum tailgate frame and an innovative rear design which does without a water drainage channel, it was possible to achieve a very large, convenient rear opening with a maximum view through the rear window – combined with a luggage compartment volume increased by 110 liters as compared to the predecessor model” – as was stated in the rationale for the EuroCar Body Award. 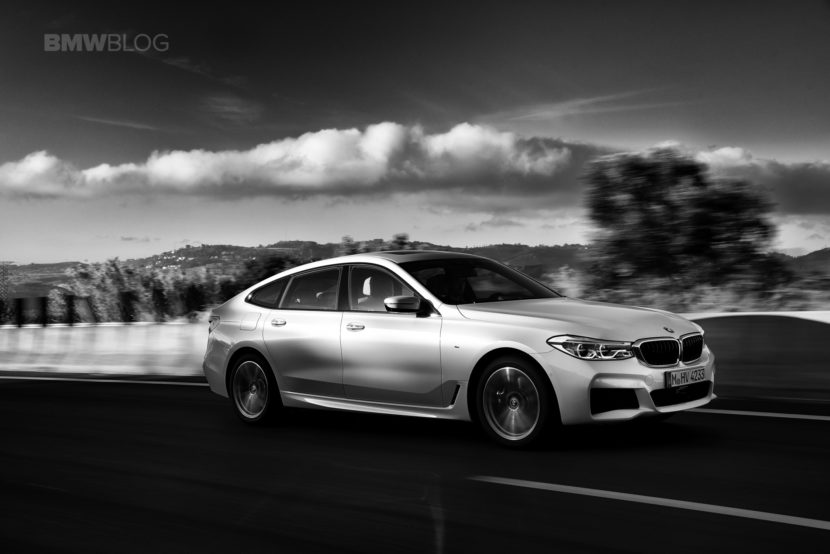 550 body experts attended the 19th EuroCar Body in Bad Nauheim, Hesse. The conference focuses on the technical bench-marking of bodies and their production, as well as selecting the winners of the world’s top awards for innovative body construction – the EuroCarBody Awards. These go to pioneering serial production developments in body construction. For a period of three days, the experts discussed and assessed a dozen competing vehicles based on bodyshells and finished models.

For the first time, vehicles were entered in two categories – one for volume-production models and one for premium segment vehicles. The BMW 6 Series Gran Turismo ultimately not only won the EuroCar Body Award for the premium segment but also achieved the highest point score overall among all competitors.