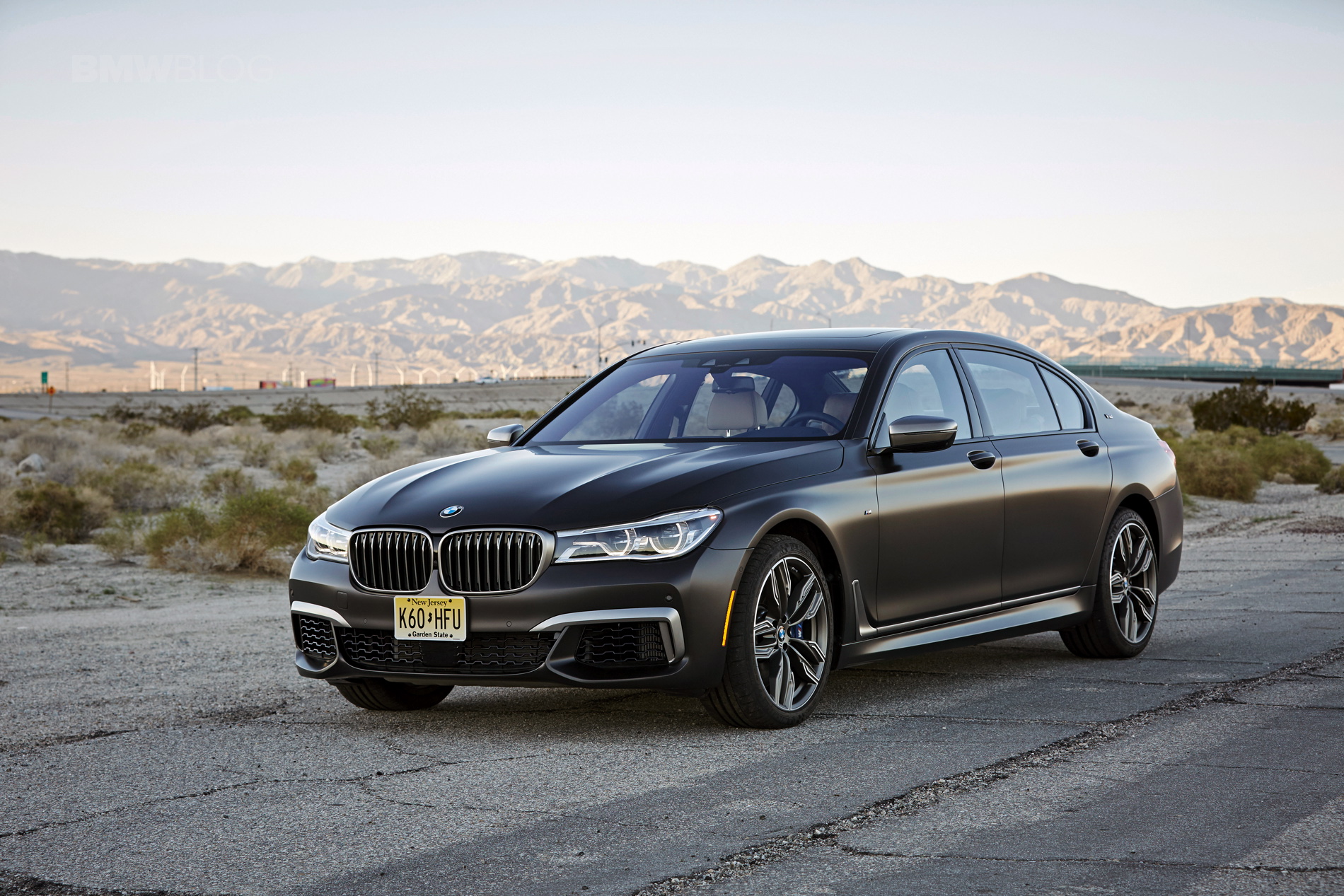 Of all the current BMWs I’d assume Jeremy Clarkson to criticize with his typical Clarkson-blend of hyperbole and colorful metaphor, it’s the BMW M760Li. Its extraordinary cost, somewhat odd looks and its contradiction of having an “M” badge on a car as heavy as an aircraft carrier all seem like reasons for him to rant and rave, as he so typically does. However, he doesn’t. In fact, he seems to like it quite a bit.

After reading Clarkson’s review of the BMW M760Li, it actually makes perfect sense why he likes it so much. Both he and the big Bimmer boast ship-loads of humerus irreverence. Clarkson’s irreverence is well documented by now, as he’s never been one to shy away from aggravating the BBC, or basically anyone else, with his classic wit. However, the BMW M760Li is quite irreverent as well. In an age where every car seems to have batteries or electric motors, BMW stuck its largest, mightiest engine in its heaviest, most expensive car, seemingly as a middle finger to the rest of the automotive world. 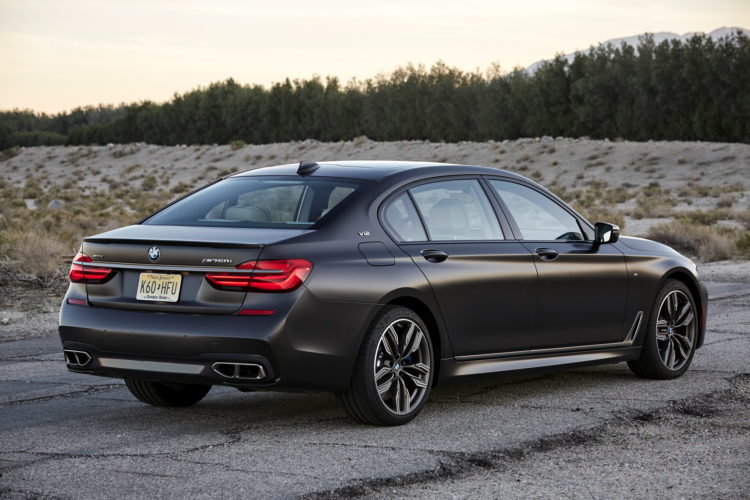 But it’s not just the idea of the M760Li that he likes. He seems to genuinely like the car as it is. Its monstrous 6.6 liter twin-turbocharged V12 makes it hilariously fast, getting from 0-60 mph in under four seconds. Though, its sheer velocity isn’t what’s so enjoyable about it. It’s the surprise of that velocity that makes the M760Li so wonderful. No one expects a car as big, heavy and comfy as the M760Li to accelerate as violently as it does. Especially from the back seat.

According to Clarkson, everyone who say in the back was wowed by the tablet screens and rear-seat fridge. So when it suddenly accelerated with the ferocity of a Ferrari F430, and that luxury and opulence seemed to dissipate, they weren’t very happy. He was, though, and I’d be too, as surprising passengers with violent acceleration is always great fun.

Admittedly, there were some things that Clarkson did not like. For instance, its Eco Mode. No one likes Eco Modes on performance cars, they make no sense. Sure, it might save tiny amounts of money over the course of a year but it’s still sporting a fuel-sucking V12 in a car that weighs more than a dying sun and costs more than some homes. So the idea of saving a few bucks in fuel is, frankly put, idiotic. He’s also not a fan of how it’s going to eventually depreciate, as all cars like the M760Li do, especially big, fast BMWs. 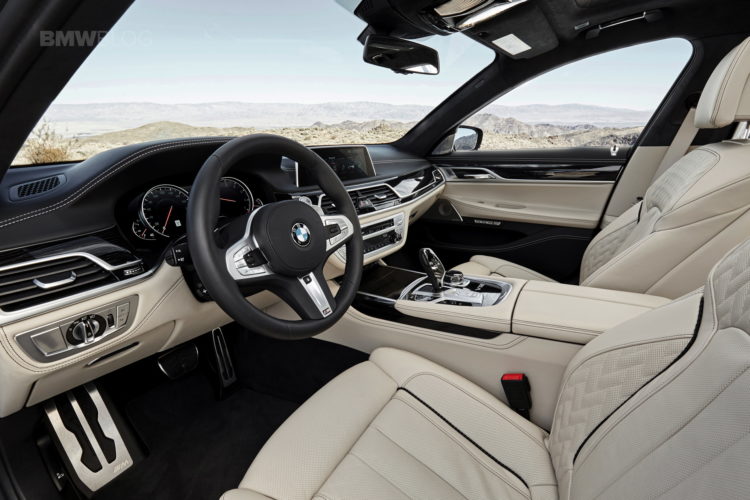 Overall, though, Clarkson seems to really like the BMW M760Li. Its combination of mind-bending performance, impressive handling and luxury make it a fantastic car to drive. He summed it up by saying, “So there we are. A very expensive, pointless car that will, in this Uberised world of average-speed cameras and silly insurance premiums, appeal only to one removal man who can’t afford it and who would rather have an M6 anyway.

“But still, there’s nothing like going out in a blaze of glory, is there? For what it’s worth, I thought it was tremendous.”